The ARMY has been getting more BTS content these past few weeks than ever before. Apart from videos of the members doing arts and crafts projects and playing a few rounds of Just Dance, BTS has been going live on YouTube to update fans about their next album. RM teased fans will be able to follow along with the making of the record through their livestreams. The guys have each taken on a role in the album process and fans think they have an idea about what those roles are based on the info BTS has shared so far. If you want to know BTS’ roles on their second 2020 album, here’s the deal so far.

Despite the fact BTS just released Map of the Soul: 7 in February, RM announced in an April 17 livestream the group was already working on their next album and they’ll be taking fans behind the scenes of the creation process. "We’re still thinking about what and how much of the process to share with you but we’re going to try to [record] the process together with you all," RM said.

Since his stream, Suga, J-Hope, Jimin, and V have went live as well, and they confirmed each member will be taking on an individual responsibility for this record. This peaked ARMYs’ interest, and they think the guys have been sending subtle hints as to what their specific roles on the album will be with the activities they chose to share in their streams. Some members have even confirmed their roles!

Here’s what ARMYs know so far. 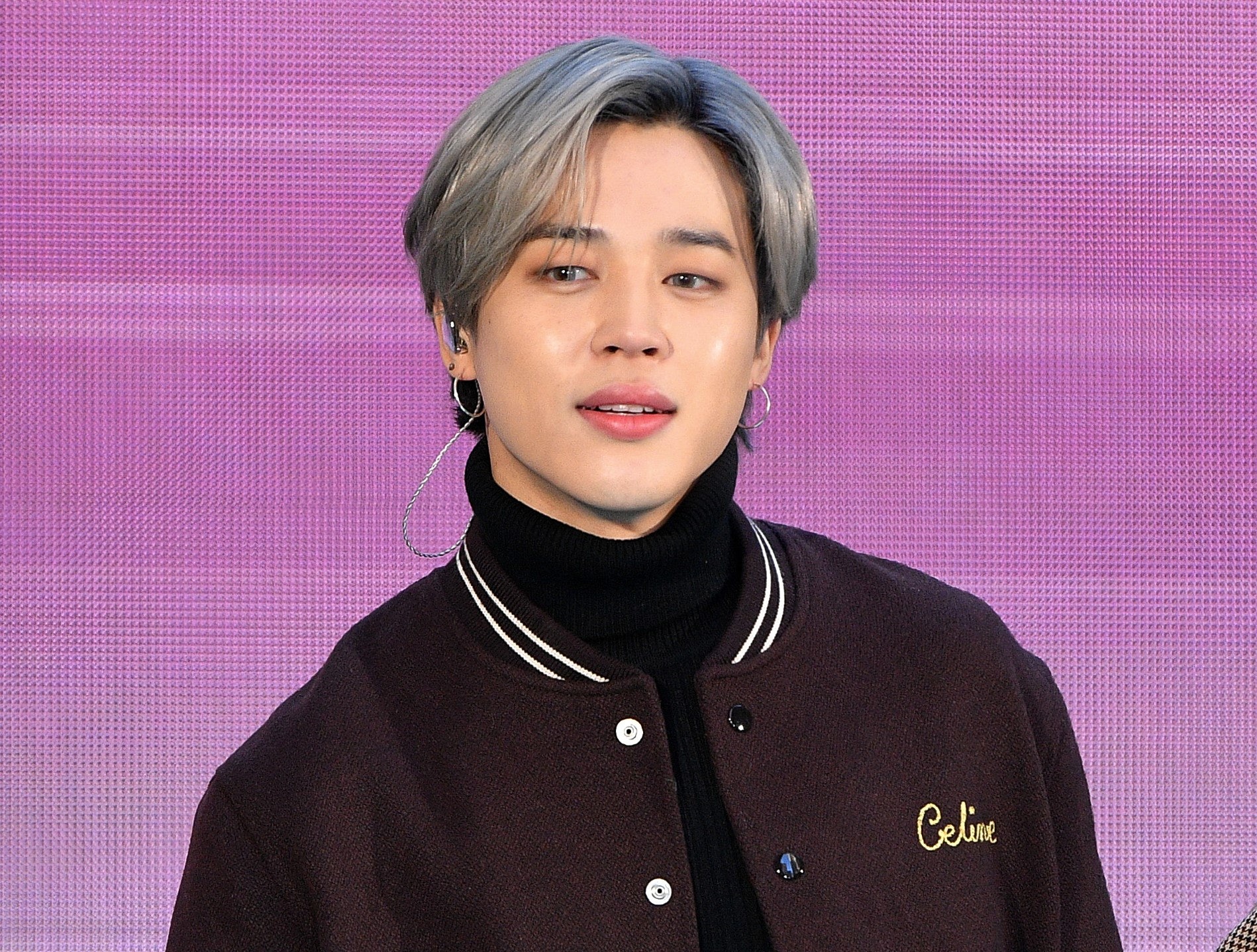 Jimin confirmed his role during his May 1 live stream. He said he’ll serve as the group’s music project manager and his responsibilities (other than making music — which all members will partake in, naturally) will include asking the members about their ideas for the album, summarizing them, and delivering them to Big Hit Entertainment on the group’s behalf.

"This new album is done by ourselves, we decided [on a] PM for each part, and I got music part. Suga-hyung aggressively suggested this hoping I can be closer to the music, thank to him," Jimin explained, according to a translation by @choi_bts2. "How many tracks and what kind of style we want to do, how the format should go, which member will match with (which track). I think I can compile these and will communicate with company." 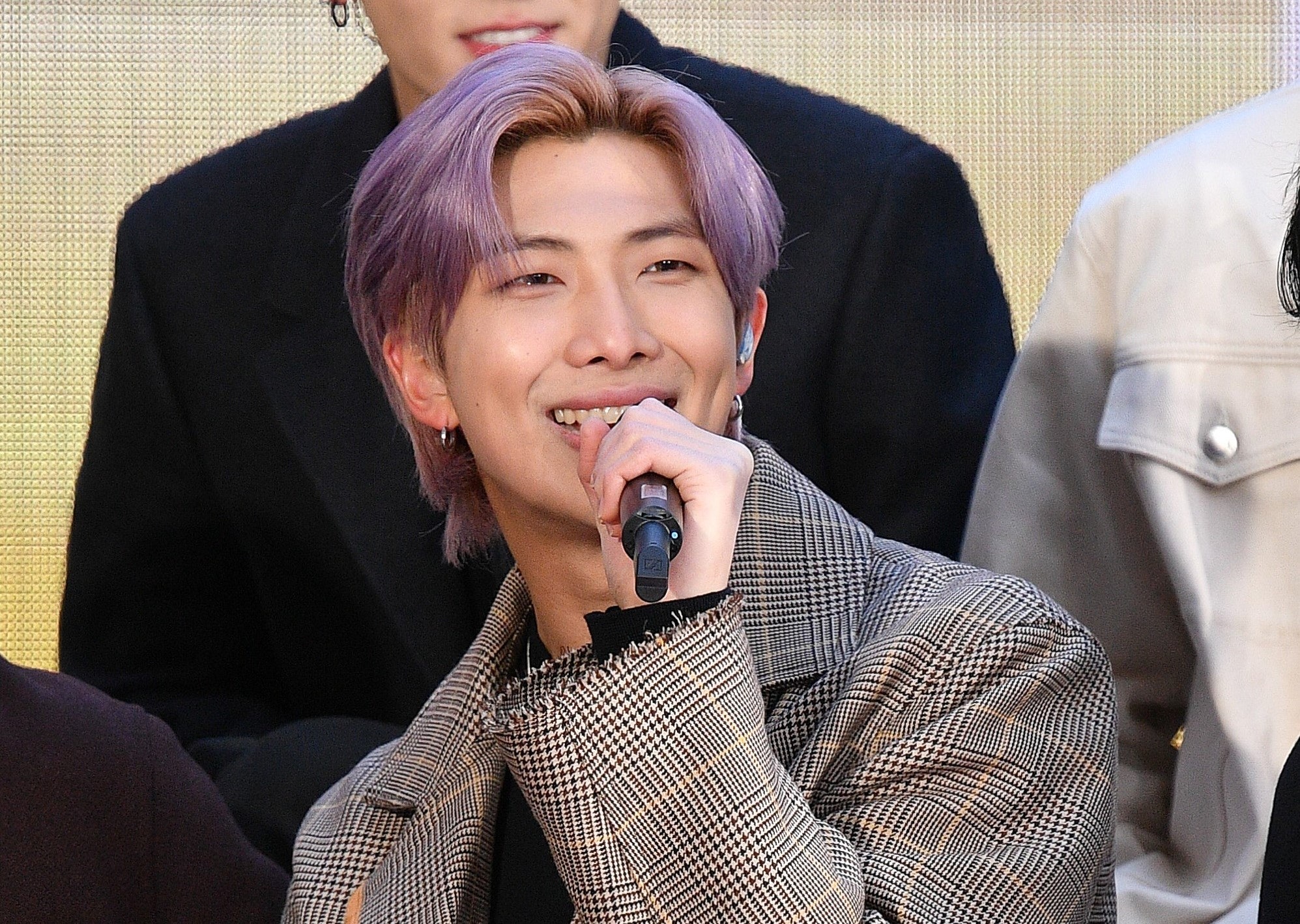 Fans have a strong feeling RM will serve as a producer, especially since that’s been one of his roles ever since they debuted in 2013. For example, RM helped compose nearly every track on MOTS: 7. In addition, RM’s stream involved him playing music on the computer, which fans took as a sign he will be doing the production work. 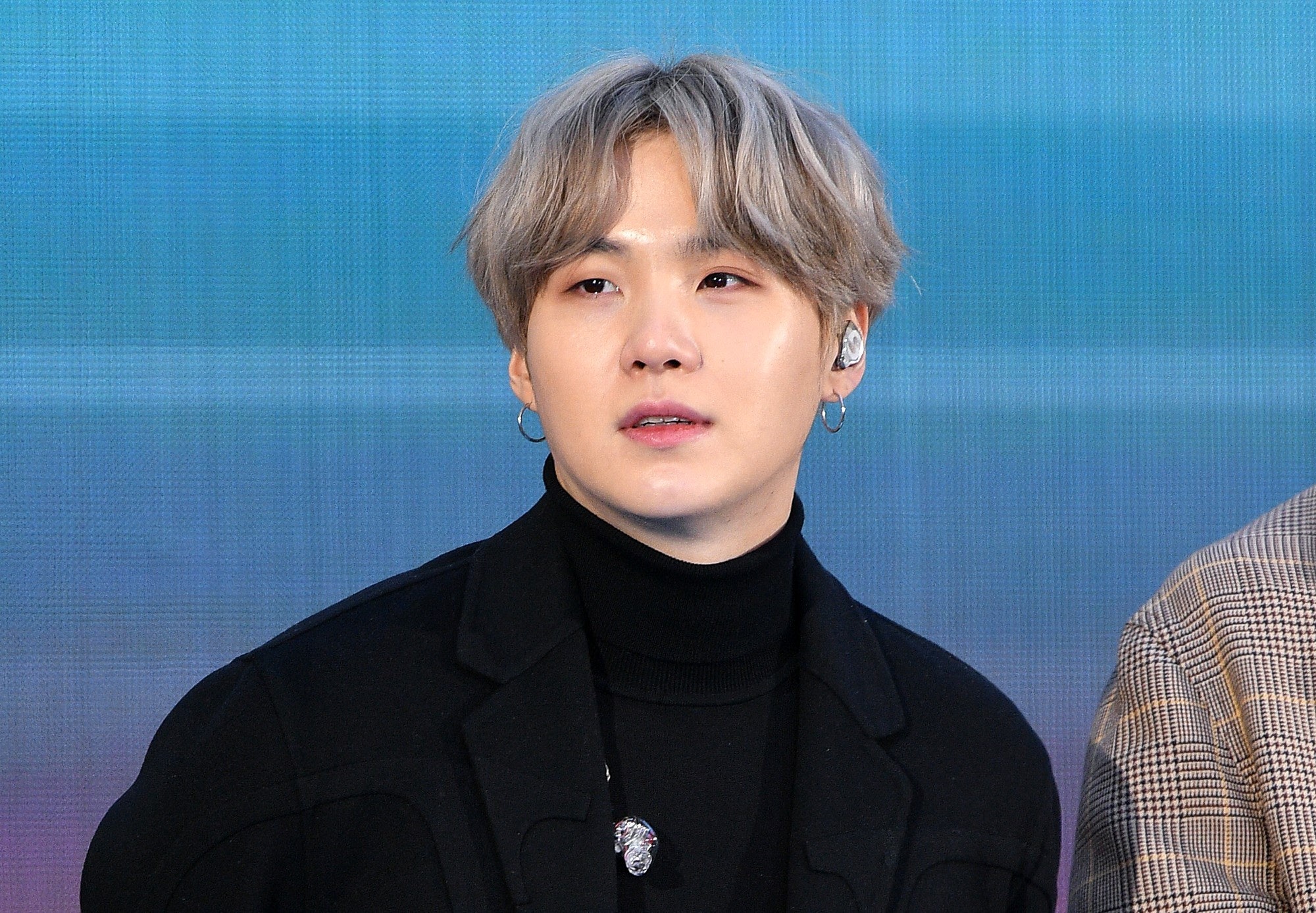 Fans found it interesting Suga mentioned "visuals" since his video involved him painting. While he may have been painting just for fun, fans thought it was possible he would help create the album’s visuals. As it turns out, they were right because in a May 7 livestream, V, RM, and J-Hope confirmed Suga will be involved in the creation of the album’s cover art. 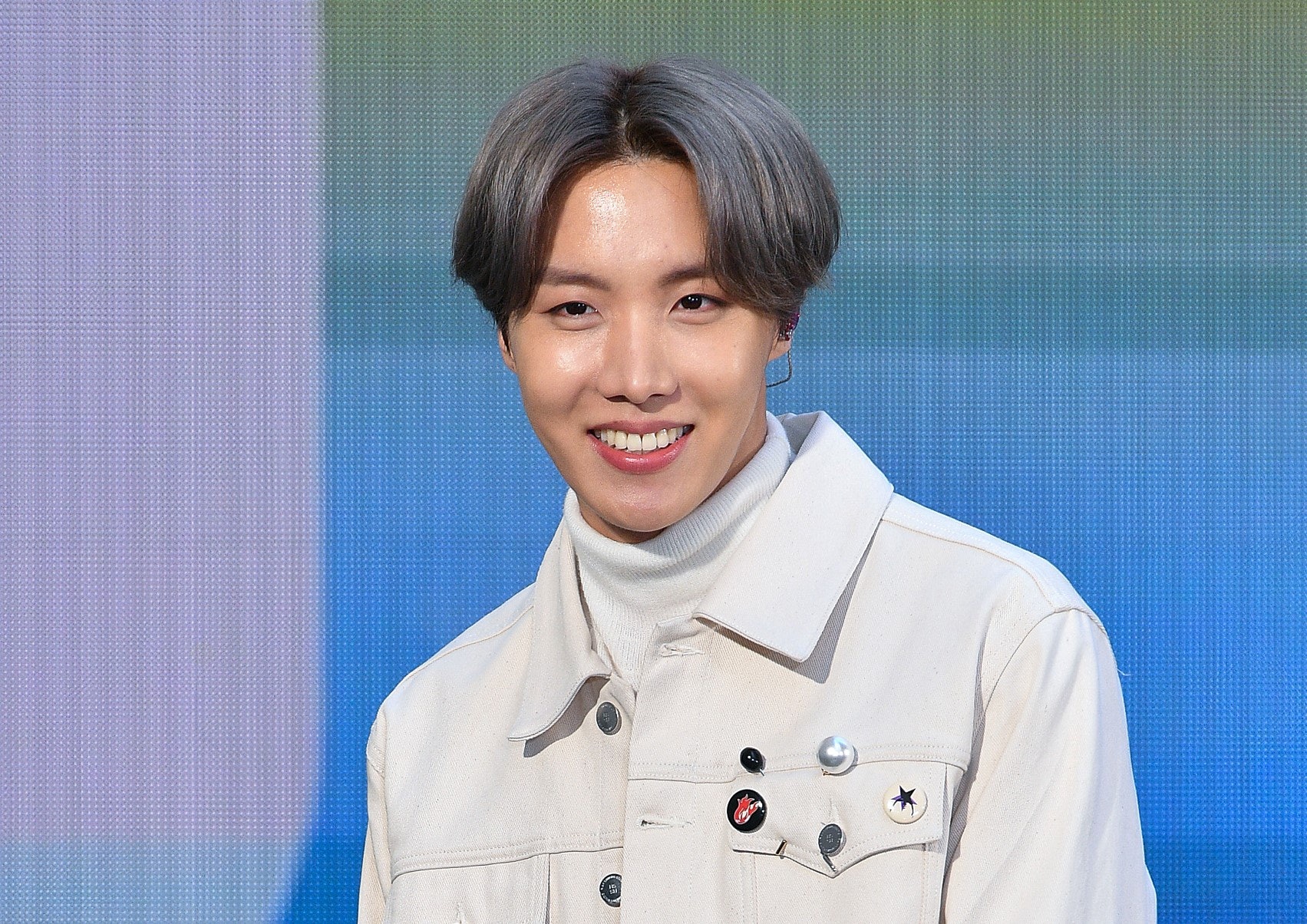 Fans have been waiting years for another "Hope on the Street" video with J-Hope freestyling some moves, and they finally got it with the arrival of his April 28 livestream.

As BTS’ dance king, the other members often look to J-Hope for help with their choreography, so fans think he’ll probably take on the role of choreographer. 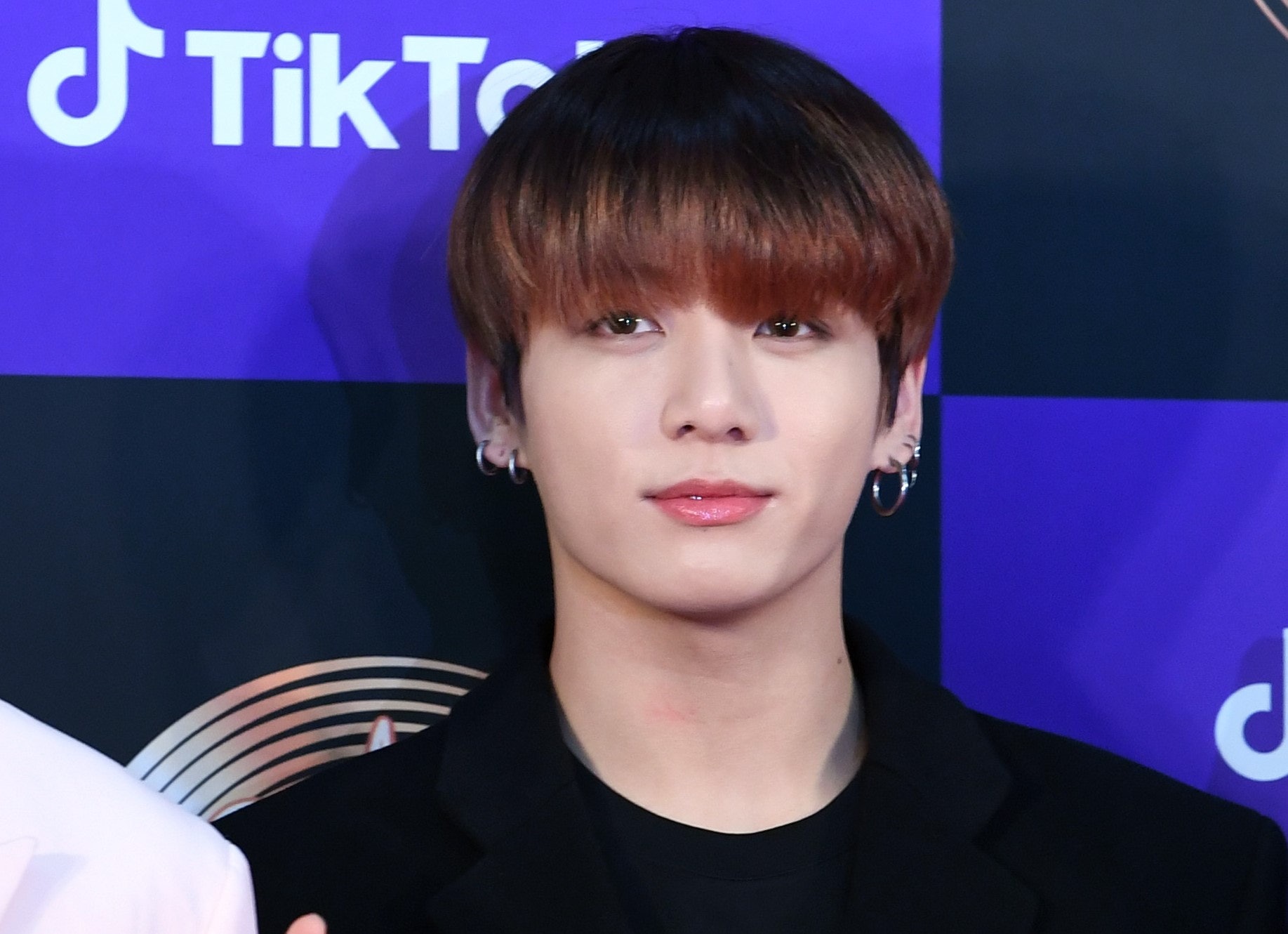 Jungkook has filmed and directed several videos in his free time that have racked up millions of views on the group’s YouTube channel. One even served as the promo video for their Helsinki Winter Package because they have come out stunning every time. That’s why fans weren’t surprised at all when RM confirmed Jungkook would be in charge of video visuals, according to a fan translation.

During that same livestream, V revealed he’s thinking about asking Jungkook to film the guys doing their album photoshoot for his next Golden Closet Film.

On Oct. 21, Jungkook confirmed his new video role, and shared more info about what it’s like being a video producer. "This time for shooting the music video, I’ve taken on the role of PM (project manager), as I shot the music video. I had discussions with the director and stuff, and did all the process. It was really hard," Jungkook said during his YouTube log, explaining his GCFs gave him a lot of experience filming. "Now, it’s become official work, so it was really a lot of pressure."

Jungkook starts talking about his role near the 2:10 mark in the video below. Apart from V’s talents as a singer and songwriter, he’s also a skilled artist. He’s shared so many of his creations with fans on social media over the years, so when he revealed he’ll be BTS’ visual project manager for their next album, fans weren’t surprised since it’s a perfect fit for him. Similar to Jimin’s role, V’s responsibility is to ask the members about their ideas for their album’s visuals.

V let fans in on one of their group meetings during a May 7 livestream with RM and J-Hope. After taking their thoughts into consideration, V suggested the members could each take a film camera in order to get a cool aesthetic for their photos, so it seems he’s already taking charge in order to get the process started. 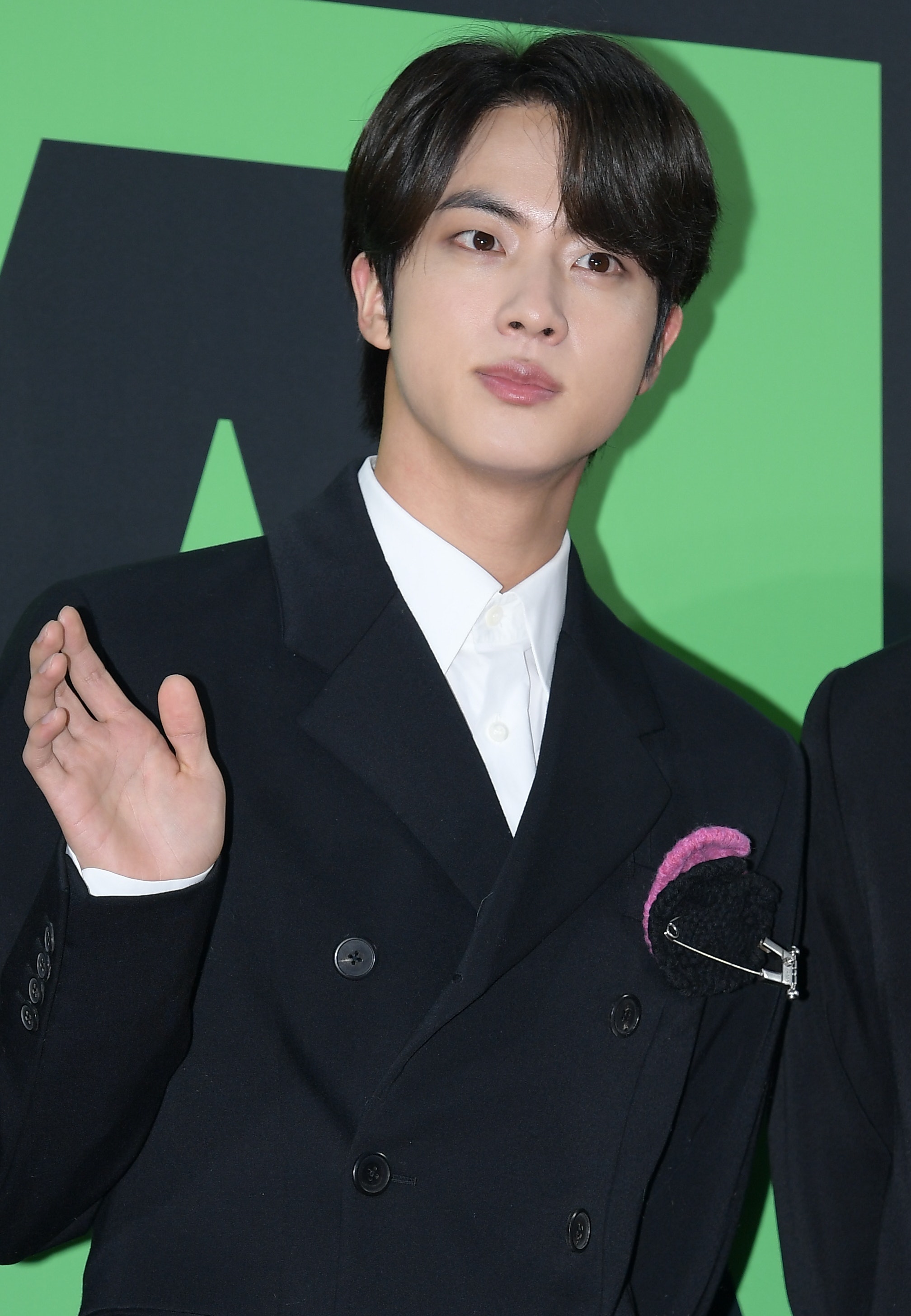 Jin and the rest of the members still have yet to give much insight into what Jin’s role will be on BTS’ next album, but Jimin mentioned in his livestream that some members will serve as general managers, so the possibilities are endless.

Jin and Jungkook still have to film their lives, so fans will get more insight into their official roles soon.

Editor’s Note: This article was updated to include new details about BTS’ roles on their new album revealed in V’s May 7 YouTube livestream.

This article was originally published on May 1, 2020