I’m sorry to all my Euphoria fans out there, but, according to multiple outlets, Jacob Elordi spent Zendaya’s 24th birthday at dinner with Kaia Gerber. Yep. Zendaya turned 24 on Sept. 1, 2020 and that same night her rumored boyfriend Jacob was spotted grabbing dinner with Kaia at Nobu in Malibu. (Elite Daily reached out to reps for Jacob and Kaia for comment on the nature of their reported dinner, as well as reps for Jacob and Zendaya on their relationship status, and did not hear back in time for publication.)

Obvi this doesn’t necessarily mean that Jacob and Kaia are dating. In fact, a source who reportedly spoke to E! News on Sept. 2 claimed the two are apparently just flirty friends. "Jacob definitely has interest in dating Kaia, but there is nothing serious going on there," the source reportedly shared with E! News. "They have many mutual friends and have hung out many times in the past. They both have very chill personalities and similar interests. Jacob makes Kaia laugh and her family adores him."

As for Kaia, she’s reportedly down for keeping things on the casual end of the spectrum. "Kaia is keeping things friendly for now but there is flirtation between the two," the source reportedly continued to E! News. "She has told friends she is single and is only having fun and hanging out with people." 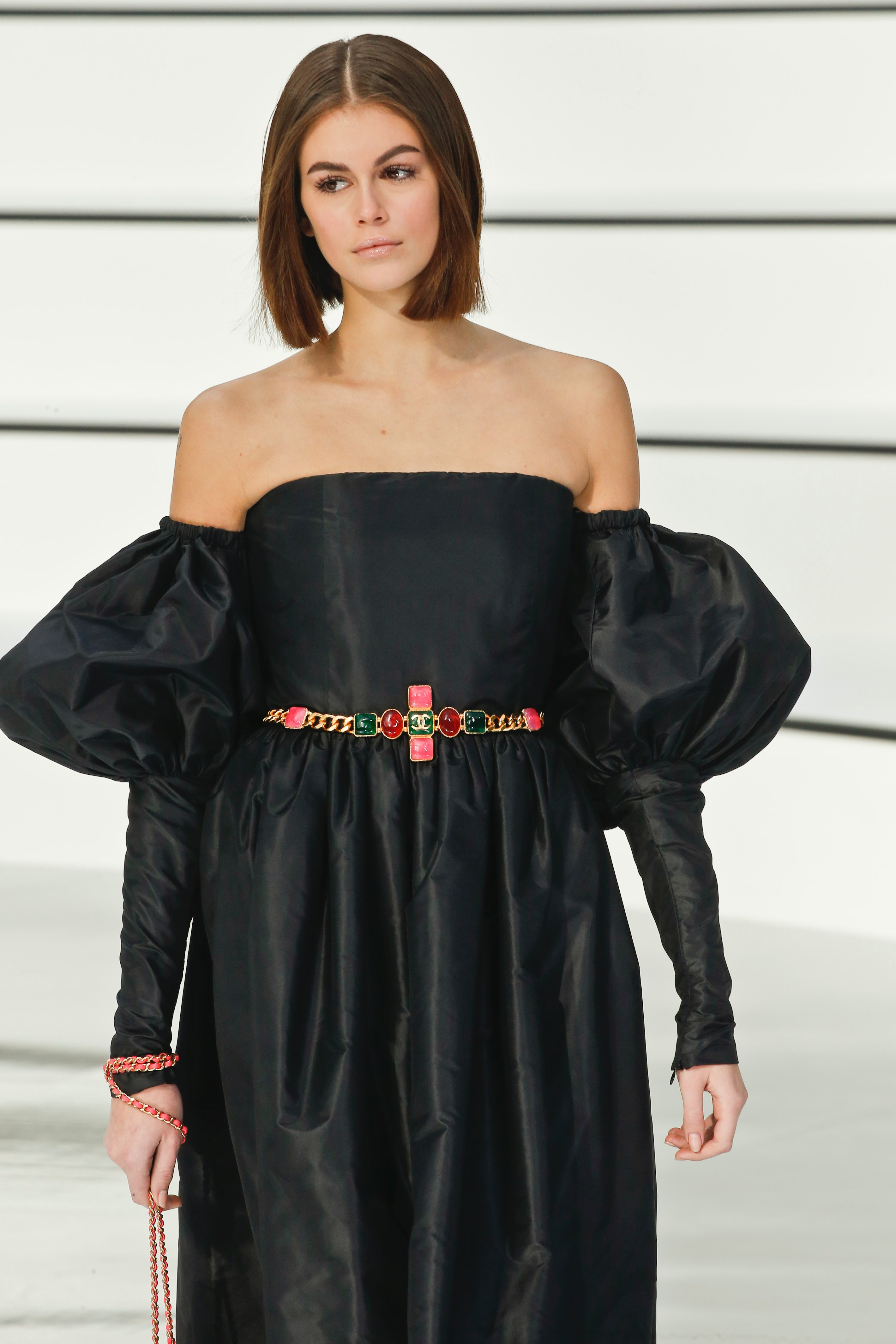 Rumors of a relationship between Jacob and Zendaya started swirling exactly a year prior to his dinner with Kaia when he was reportedly spotted on vacation with his Euphoria co-star in Athens, Greece to celebrate her 23rd birthday. "They looked like they were getting a little cozy," an onlooker reportedly claimed to Us Weekly. "At one point, they were walking with each other and being a little flirty."

By February, Zendaya and Jacob were spotted kissing in New York City. "They were showing each other things on their phones and laughing," an eyewitness reportedly told E! News. "She seemed to be really enjoy being with him. At one point he reached over and kissed her on the forehead. She had a big smile on her face and was very comfortable with them." Later, the two appeared to share a kiss on the lips. To be fair, despite incessant rumors, neither Jacob nor Zendaya ever even confirmed they were in a relationship. So, who really knows what the heck is going on here?