From a surprise pregnancy to a new ‘burbs address, the You Season 2 finale left viewers with a lot of questions. While at first it seemed like Joe (Penn Badgley) might have changed his murderous ways, the last few moments of Season 2 made it clear he hadn’t fully reformed his obsessive ways. While it might be a while before fans get to see what kind of twists and turns are ahead, the You Season 3 premiere date, cast, trailer, and theories are enough to keep viewers enthralled until the next chapter of the dark tale comes to Netflix.

Season 2 left off with Joe and Love Quinn (Victoria Pedretti) getting settled into a new life in the suburbs. After learning Love was just as depraved as he was, Joe had every intention of leaving her. Once he found out she was pregnant, however, he decided to stay. 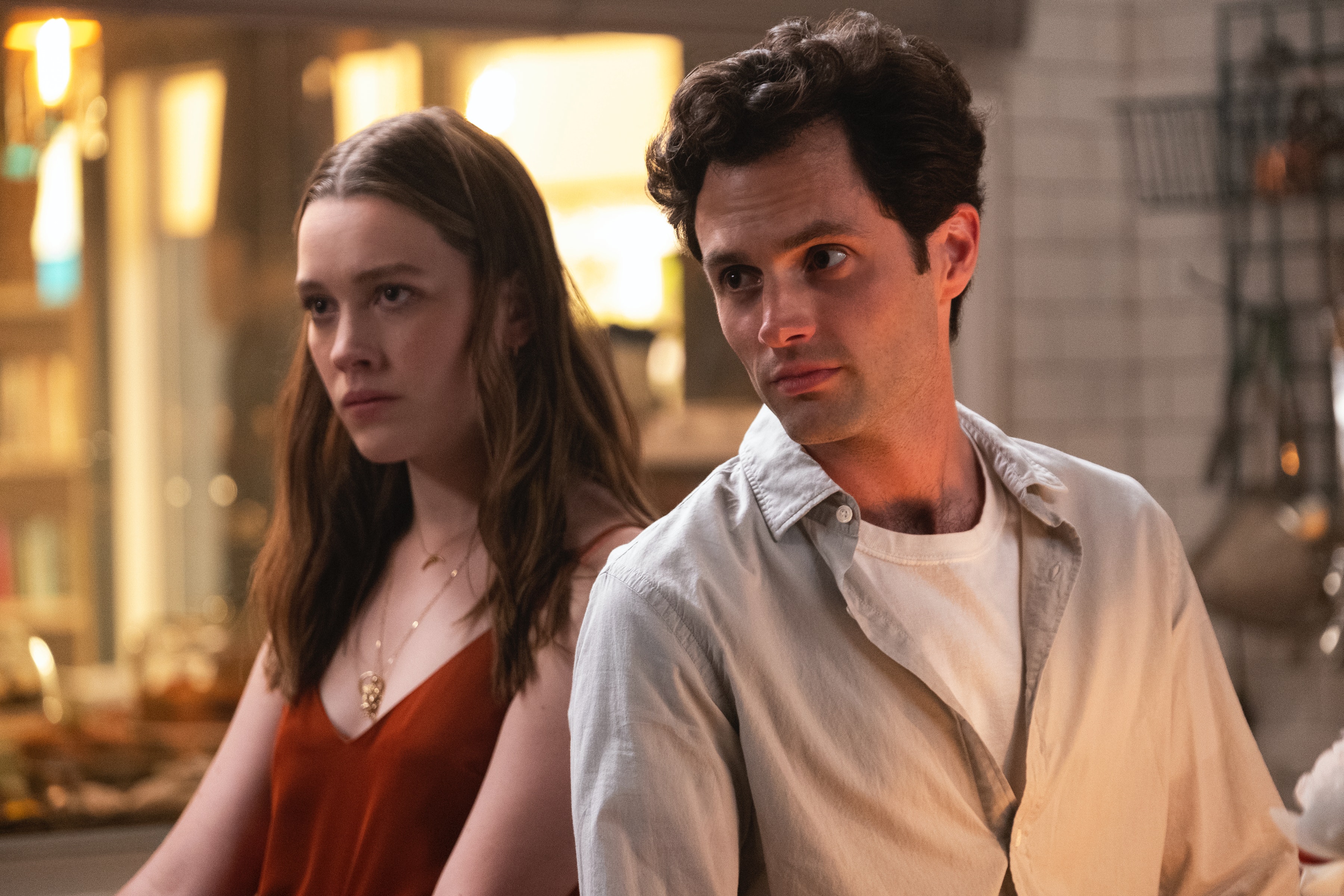 On Jan. 14, Netflix announced via Twitter the series was renewed and would be returning for a third season. At the time, the release date was projected for sometime in 2021. However, due to production delays as a result of the coronavirus pandemic, that timeline may be pushed back.

On Nov. 2, Netflix announced You Season 3 was officially in production. Whether that will push the premiere date back to later 2021 or even 2022, however, the post didn’t say.

On Oct. 21, Deadline described another new, potentially twisted character, Matthew, played by Scott Speedman. Matthew is "a successful CEO, husband, and uncommunicative father. He’s reserved, at times mysterious, and has a tendency to be withdrawn, all of which masks a deep well of emotion underneath."

Unfortunately, no You Season 3 trailers have been released as of Nov. 2, and from the looks of things, fans shouldn’t expect one anytime real soon. The teaser trailer for You Season 2 was released twenty days before the premiere and the official trailer just ten days before, so it might not be until about a month before a release that fans will get a Season 3 trailer.

Despite no release date in sight, there are plenty of You Season 3 theories circling already. Some viewers think the next season will shift focus to Love, making her the main "protagonist" (if you can call her that) instead of Joe. Others think Ellie (Jenna Ortega) will expose Joe or Forty’s (James Nicholas Scully) movie script will be the nail in his coffin. 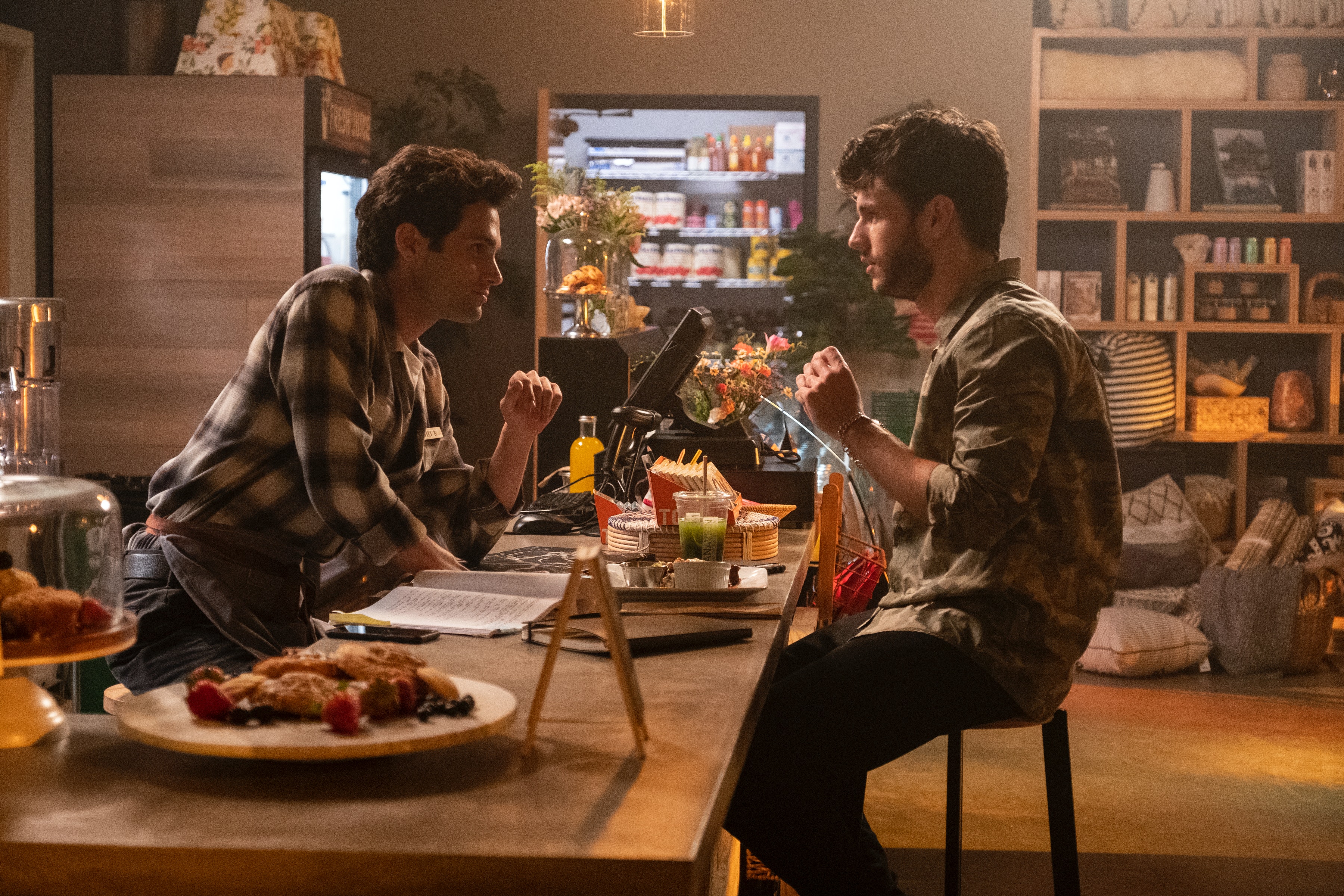 The most popular theory, however, is that Love will turn into Joe’s enemy. Badgley told TVLine: “He’s afraid of her at the end. Basically, it’s set up for Season 3 in a way where they would be each other’s arch nemesis.”

However Season 3 shapes up, with new faces joining the cast and the couple’s strange suburban life, there’s plenty to look forward to in what’s sure to be another depraved season of You.