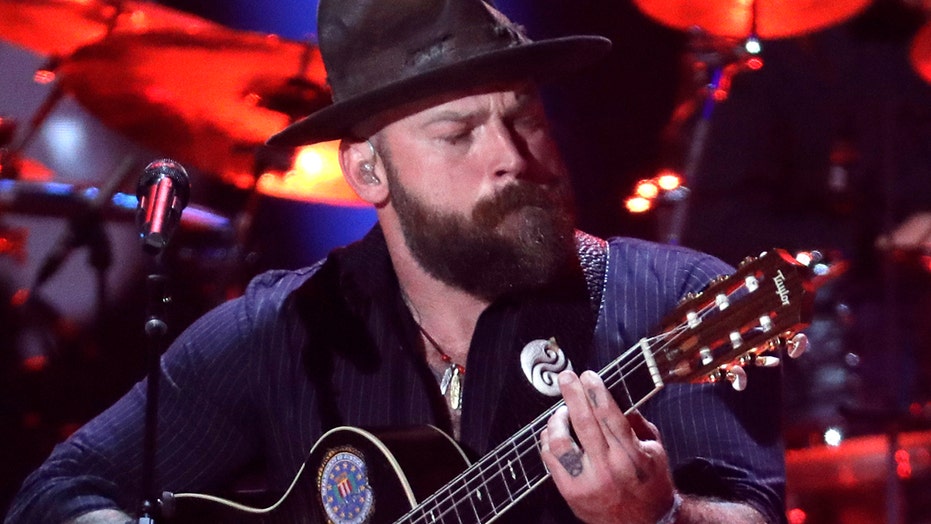 Ainsley is live in Nashville for the CMT awards!

Locash shares the story of how their band formed.

Zac Brown, of the country band with the same name, had a strong message for his haters when his group won video of the year at the CMT Music Awards.

Brown, representing the rest of his bandmates after the video for their hit song "Someone I Used to Know" won, gave an emotional acceptance speech during Wednesday night's broadcast.

"We're so grateful and we get our award every night when we [perform for our fans]," Brown shared. "This award is for all of you, my band and all the outsiders that waited through everyone's doubts.

"For you young artists, have courage to stand up against the machine," he shared before telling his "haters" to "f— off."

Fans immediately took notice, with many asking why the singer was so mad.