Ben Shephard has warned Matt Hancock that going from politics to media ‘is not a simple transition’ after he was tipped to host Good Morning Britain.

The former Health Secretary announced on Wednesday he will be stepping down as an MP and not standing in the next election after coming third on I’m a Celebrity… Get Me Out of Here! and ahead of his stint on Celebrity SAS: Who Dares Wins.

Now, odds of Hancock appearing on the ITV breakfast show alongside the likes of Ben and his co-stars Susanna Reid and Kate Garraway are at 2/1, according to William Hill.

‘We know that he won’t stand in the next election,’ Ben said on Friday’s episode of GMB. ‘There’s been pretty short odds that he’s going to be hosting Good Morning Britain in the near future.’

Jacqui Smith joked that the current anchor should ‘get [his] stuff and get out’, while Iain Dale – who was also on the panel to go over the day’s big headlines – quipped: ‘Put it this way. I think I have more chance of hosting Good Morning Britain than Matt Hancock.’

Ben added: ‘I’m intrigued to understand what Matt Hancock thinks is the opportunity… The transition from parliamentarian, from MP, from cabinet minister into a media life is not a simple transition just because he’s had a go on a reality TV show.’ 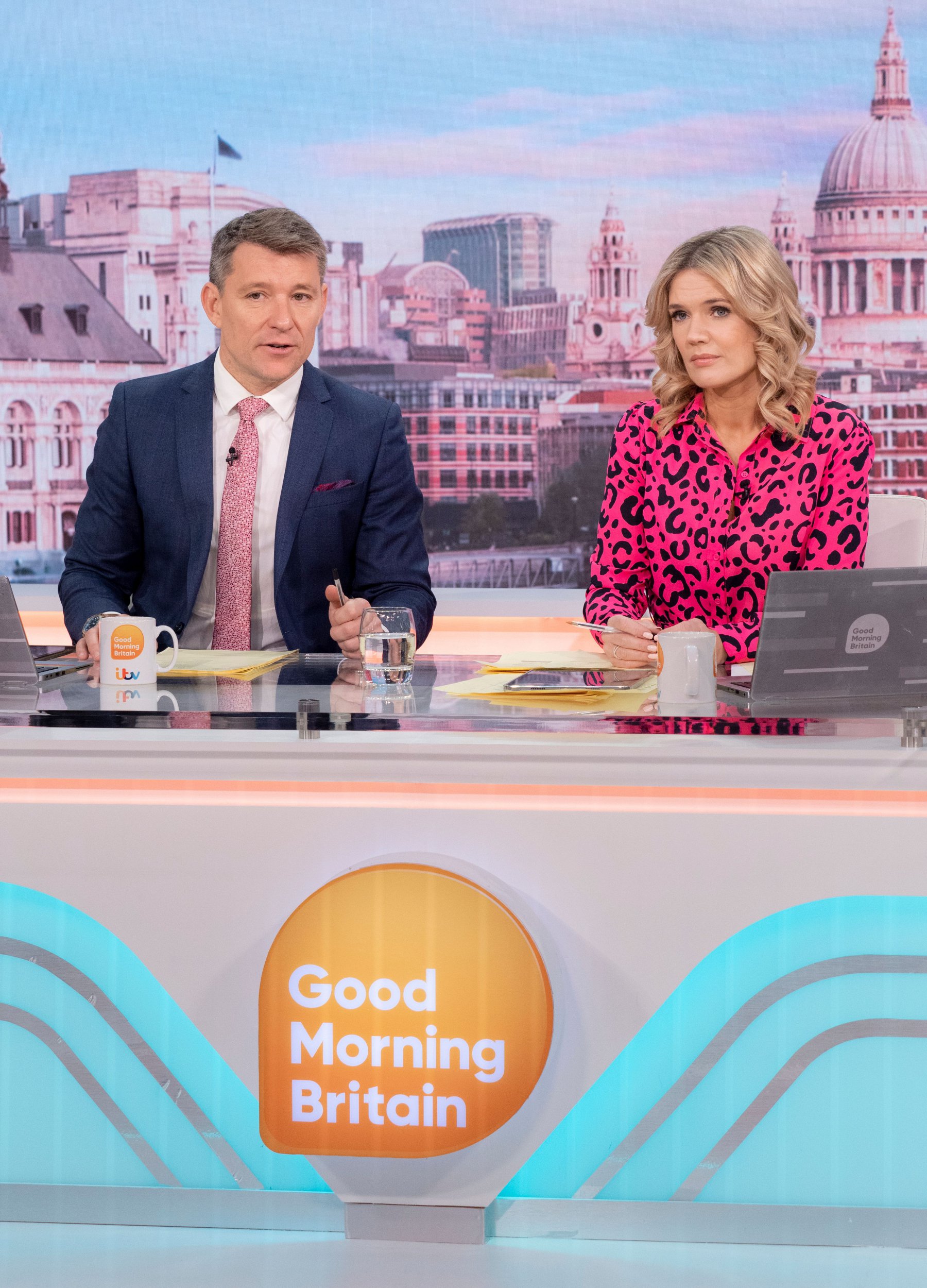 Meanwhile, political commentator and broadcaster Iain Dale suggested Hancock could see ‘his future in the media’, although he said: ‘I don’t think he’s quite got what it takes to make that. But Ed Balls has done it very successfully.’

He pointed out that there is a lot of pressure when it comes to hosting GMB and similar shows, noting ‘it’s not quite how a lot of people think it is’, while Jacqui Smith pointed out the work people like Ben and Kate go through to train as journalists.

‘We learn our trade,’ Ben acknowledged, before joking: ‘Not everyone makes it look as hard as me and Kate.’

While it may be looking like he could take a seat on GMB, viewers haven’t forgotten a bizarre interview he gave two years ago where he burst into tears, which he’s since addressed in his book, The Pandemic Diaries.

He appeared on the ITV show two years ago, leaving viewers confused as some questioned whether he was faking tears as he spoke about the pandemic.

Hancock claimed he ‘lost it’ and burst into tears – but watching back the clip, Susanna, Rob Rinder, and the rest of the panel weren’t so convinced.

‘This was odd, this was during our interview on Good Morning Britain back in 2020,’ Susanna explained, before the clip played, while Rob insisted: ‘There were no parts of my body left to cringe with’.

Summing up an excerpt from the diaries, Susanna said that Hancock recalled ‘losing it altogether’ and that he was ‘blubbing away, battling to regain my composure as tears streamed down my face’.

Good Morning Britain airs weekdays at 6am on ITV1.