When it comes to our celeb-obsessed hearts, they’re a lot more fragile than it seems. Sure, we might be able to stomach a heartbreaking A-lister breakup from time to time (although some hurt more than others), but when it comes to any celeb injury or illness — it’s hard for us not to go into full panic mode. So you can imagine how worried we were when we saw that those recent snaps of Brad Pitt leaving a medical center in a wheelchair. Thankfully, it turned out to be much ado about nothing. Yep, according to Page Six, the reason the Oscar award-winning actor was photographed in a wheelchair was simply due to a routine wisdom teeth removal. Whew, did anyone else just take a giant sigh of relief?! 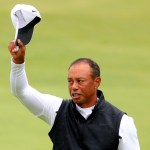 In the photos (see here), Pitt can be seen incognito with a pair of sunglasses and a black hoodie pulled over his head. Of course, his face mask also helped the A-lister lay as low as possible, you know, not counting the cameras flashing around him. But for the paparazzi, Pitt really does look like a regular guy as he is wheeled by the anesthesiologist — with his bodyguard next to him — out the door.

The actor will be putting those pearly whites to use soon at the Academy Awards ceremony. At the show, which is slated to air live on April 25, Pitt will be one of the many Hollywood stars that will be presenting awards throughout the night. Meanwhile, the past few months have been tough for Pitt as he and ex Angelina Jolie continue to hash out their divorce proceedings. Unfortunately, court trials have reached some pretty ugly points involving their kids — which we’re sure is beyond devastating for all parties involved.

We have no doubt Brad Pitt will be amazing at the Oscars, and we’re hoping that his recovery won’t be too painful.

Before you go, click here for all the celebrity splits and divorces we never saw coming. 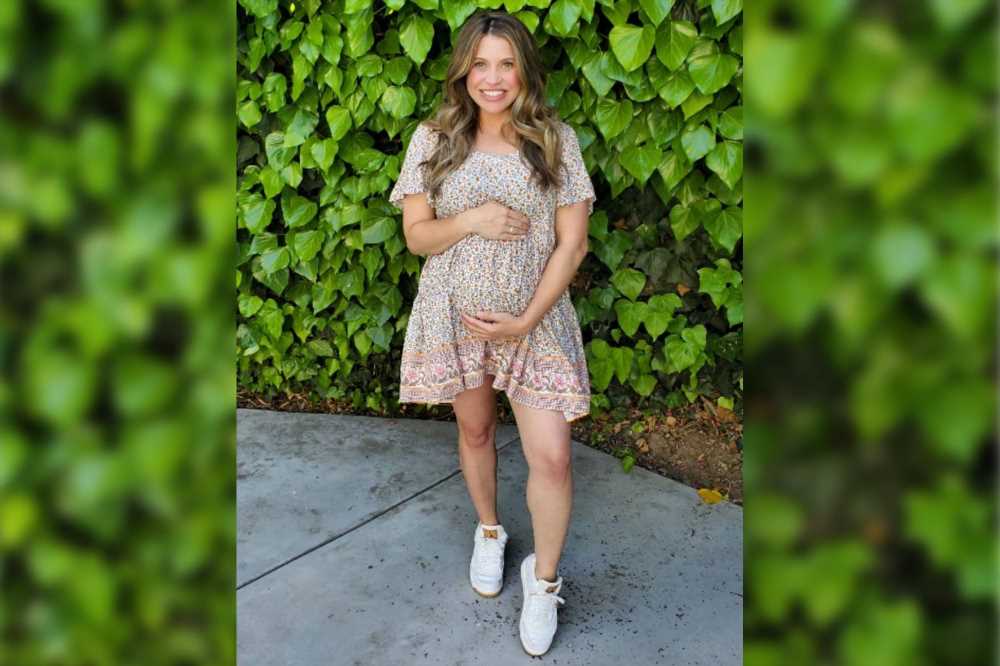