The Golden Globes ambassadors don’t have many duties at the awards show other than to assist presenters, hand out awards and escort winners off the stage. Still, it’s a big job that often leads to a successful career for those who fulfill it. Even some previous Mr. and Miss Golden Globes have gone one to become Golden Globe winners in their own right, such as Melanie Griffith.

Ahead of the 77th annual Golden Globe Awards on January 5, 2020, we looked back at the most significant and recognizable Golden Globes ambassadors over the years, from the first one in 1963 to more recent stars on the rise. Only time will tell if 2020’s Golden Globe ambassadors, Dylan and Paris Brosnan (the sons of Pierce Brosnan), become as famous as their dad in the future. 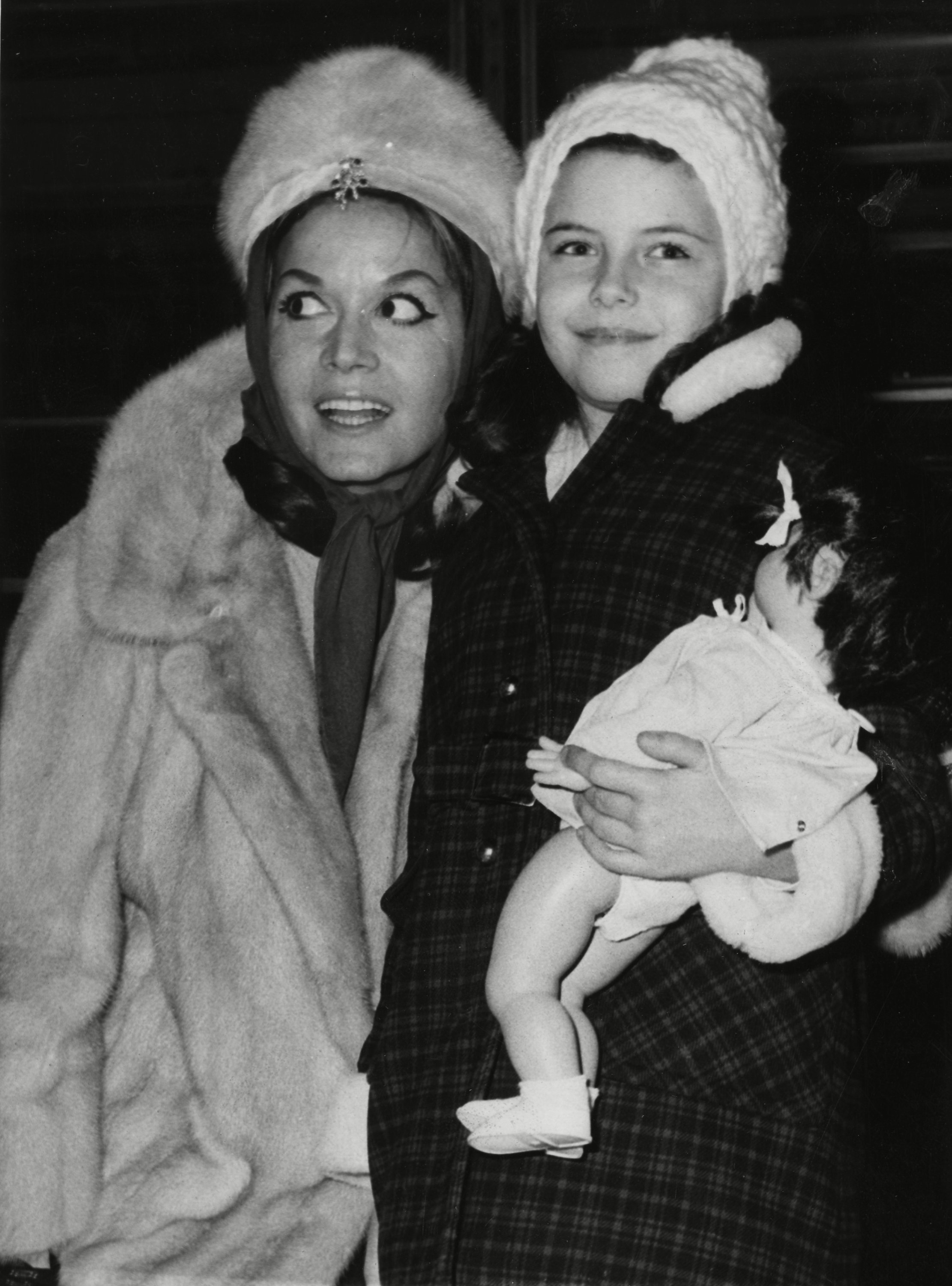 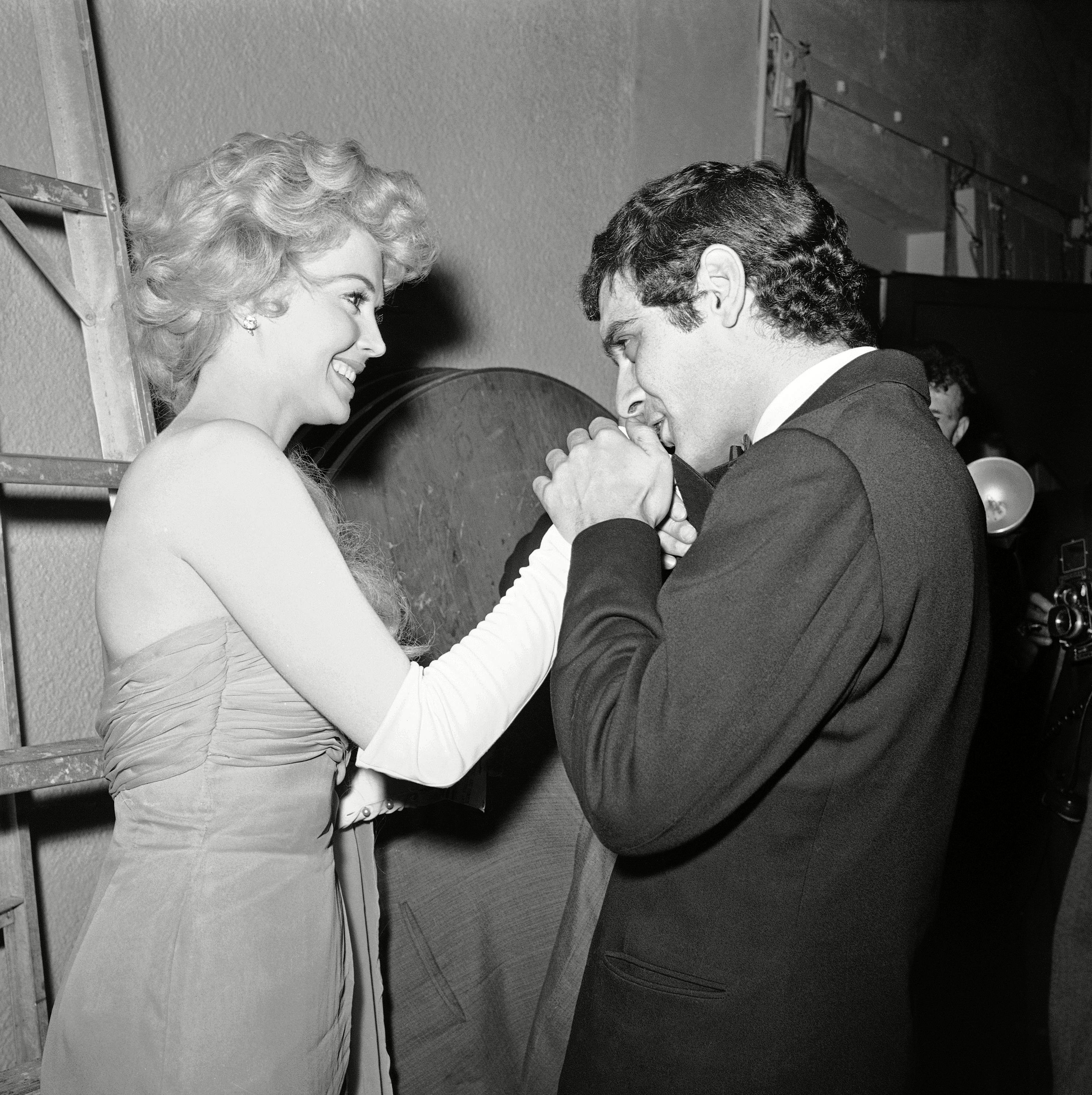 Six and Douglas were the first-ever Miss Golden Globes in 1961. Six, a Hungarian born, Sza Sza Gabor-type actress, and Douglas, a TV actress who was best known for her role on The Beverly Hillbillies, held the position before the tradition of the Golden Globes ambassador being the child of celebrities. 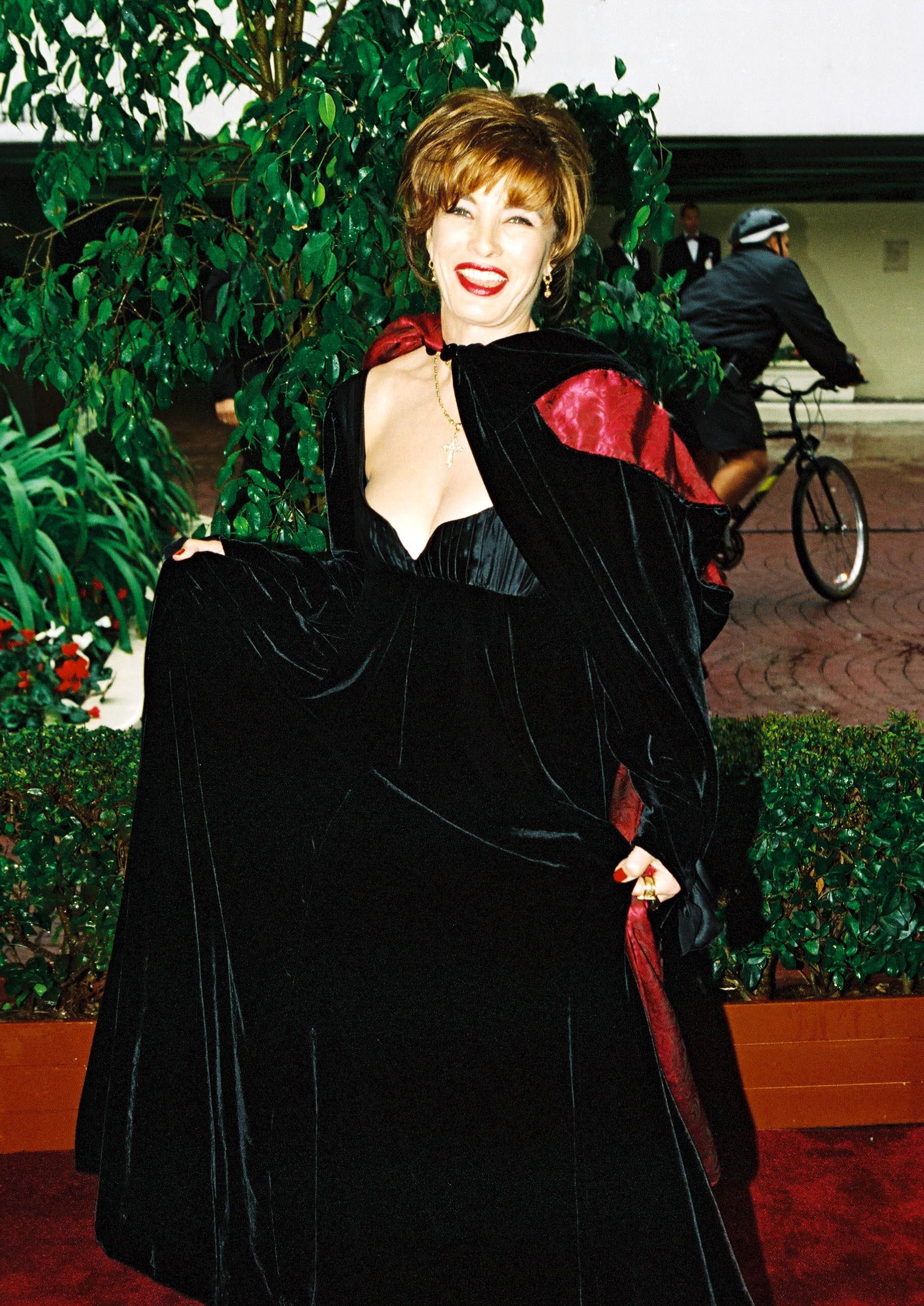 Anne started the tradition of celebrity children being the Golden Globes ambassadors in 1971. Archer, an Oscar-nominated actress who was best known for her work in Fatal Attraction, is the daughter Hollywood veterans John Archer, Western actor,  and Marjorie Lord, star of The Danny Thomas Show. 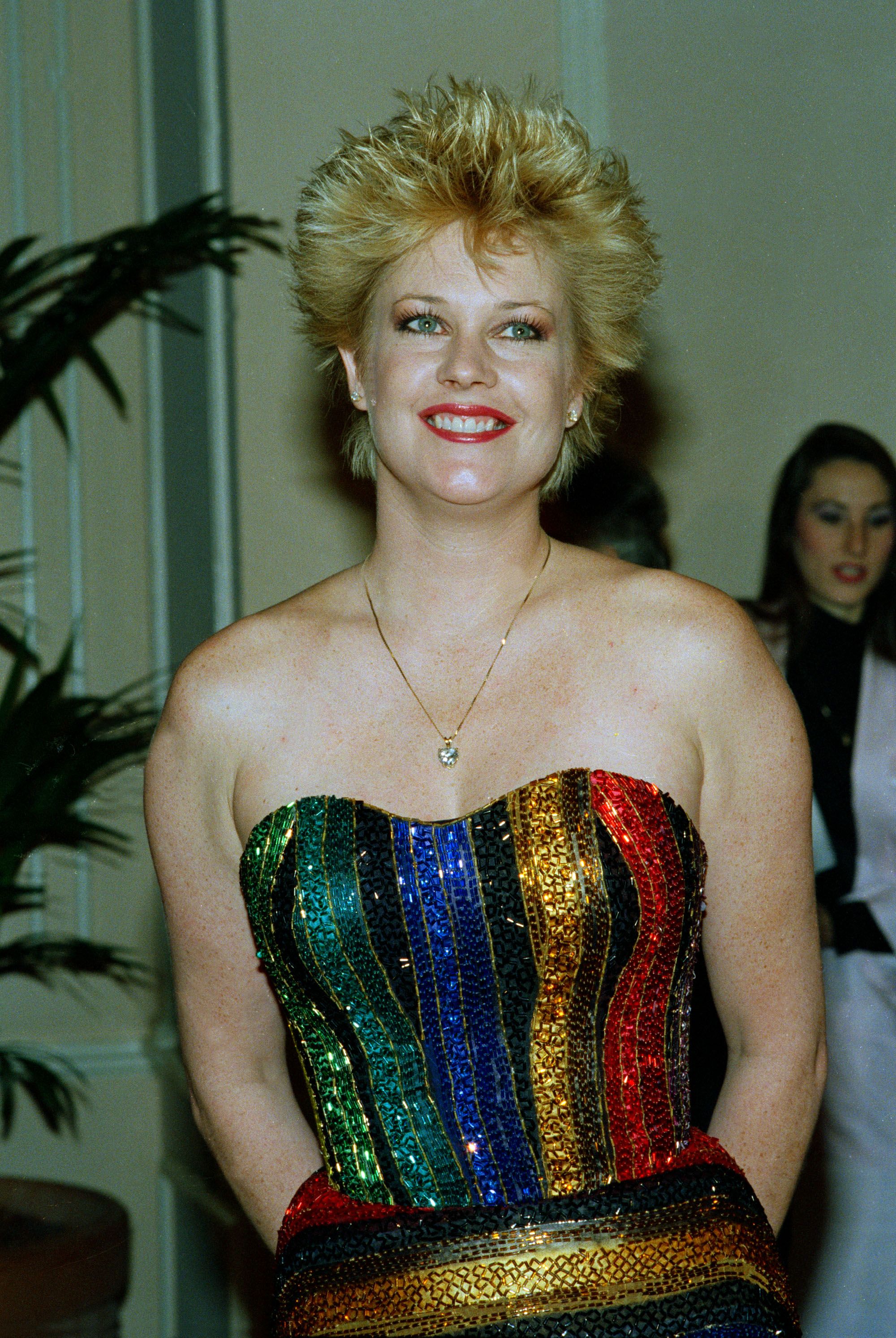 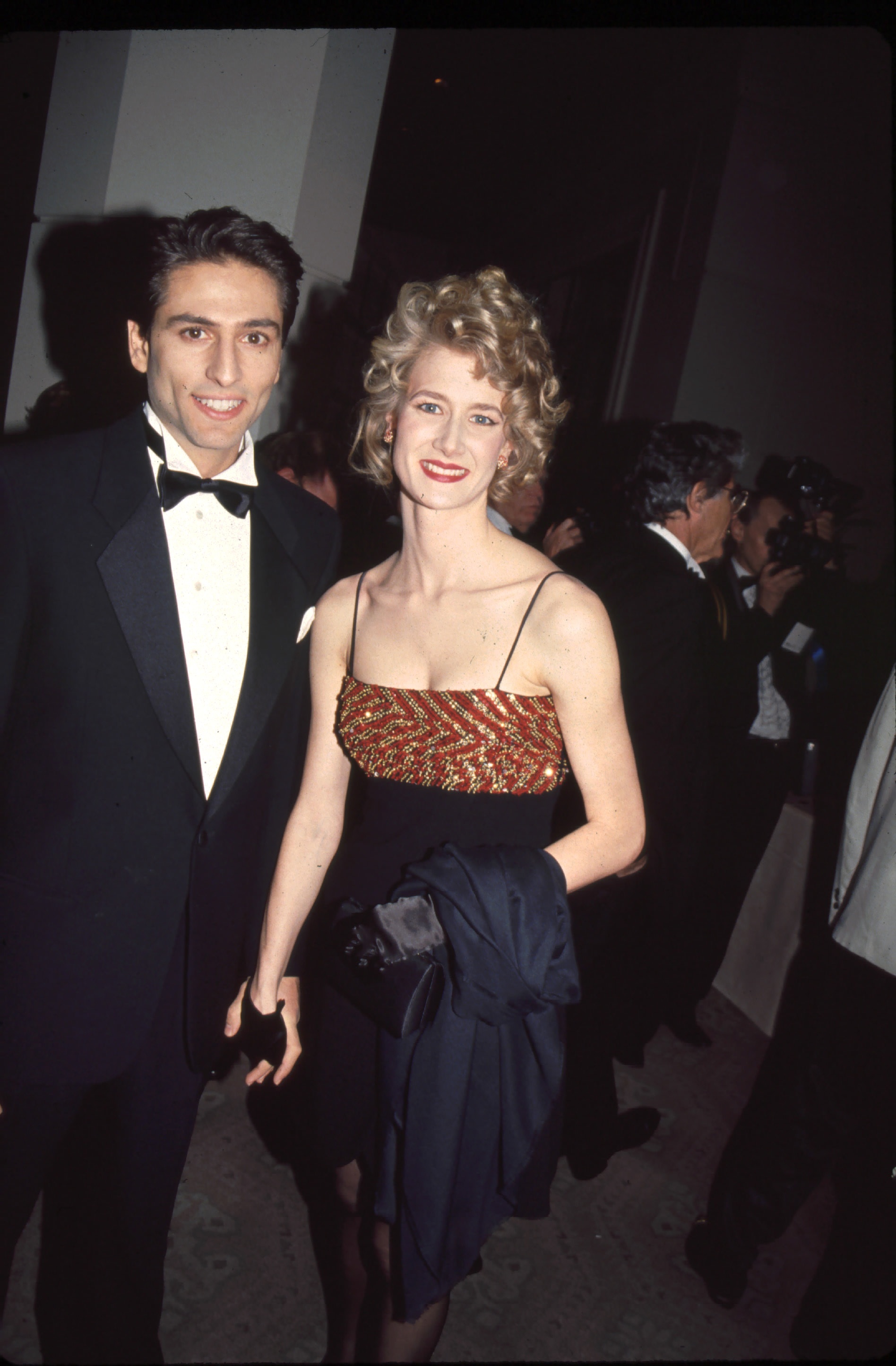 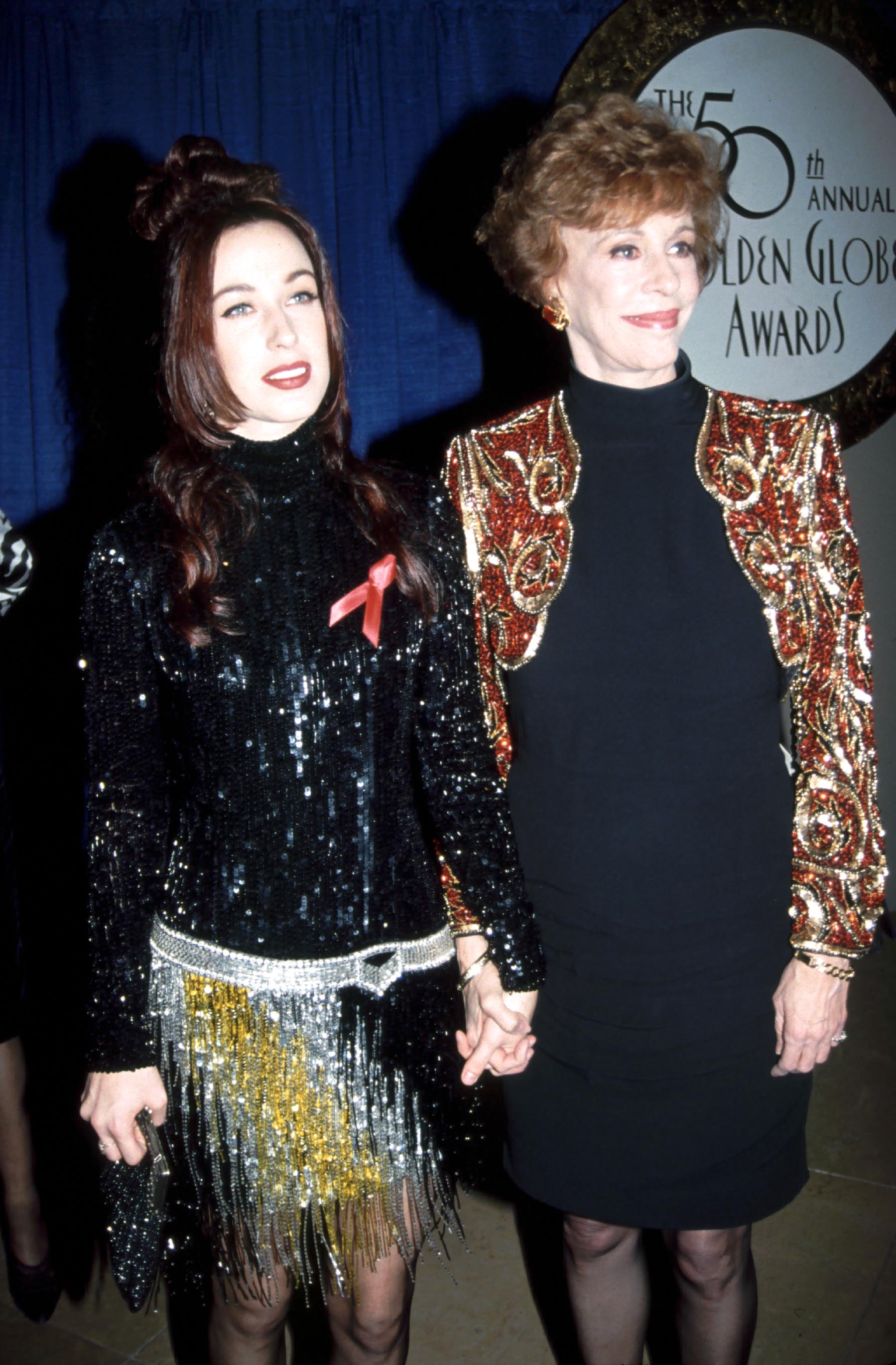 Erin, the 1993 Miss Golden Globes, is the daughter of comedy legend Carol Burnett, who is best known as the lead of The Carol Burnett Show. She’s also the daughter of five-time Emmy-winning producer Joe Hamilton. Unlike her parents, Erin Hamilton focused on a music career and opened for artists like Bette Midler and Whitney Houston. 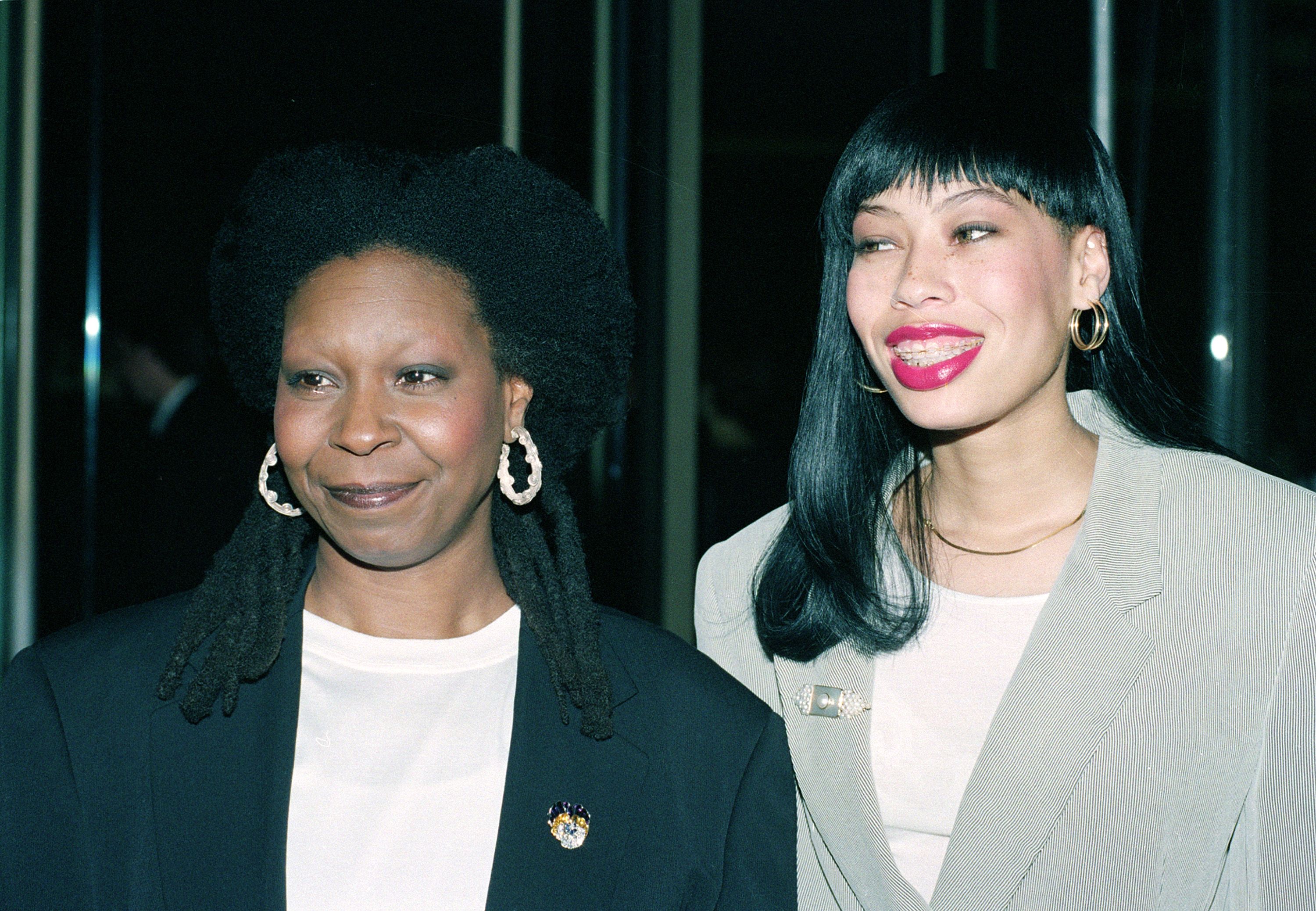 Alexandrea, the 1993 Miss Golden Globes, is the daughter of comedian Whoopi Goldberg, who won two Golden Globes for Ghost in 1990 and The Color Purple in 1985. Alexandrea starred alongside her mom in Sister Act 2: Back in the Habit, as well as 2001’s Call Me Clause. 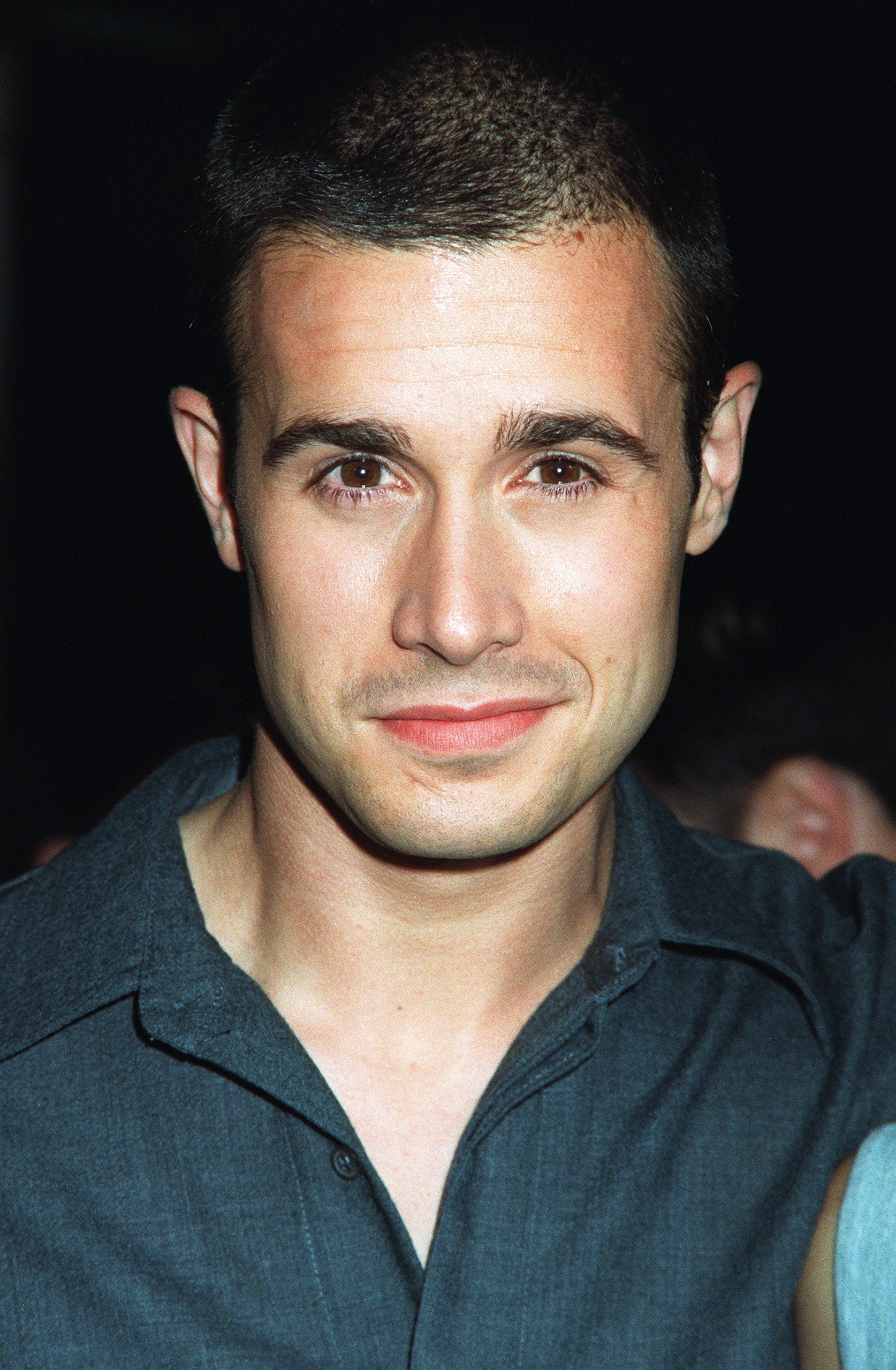 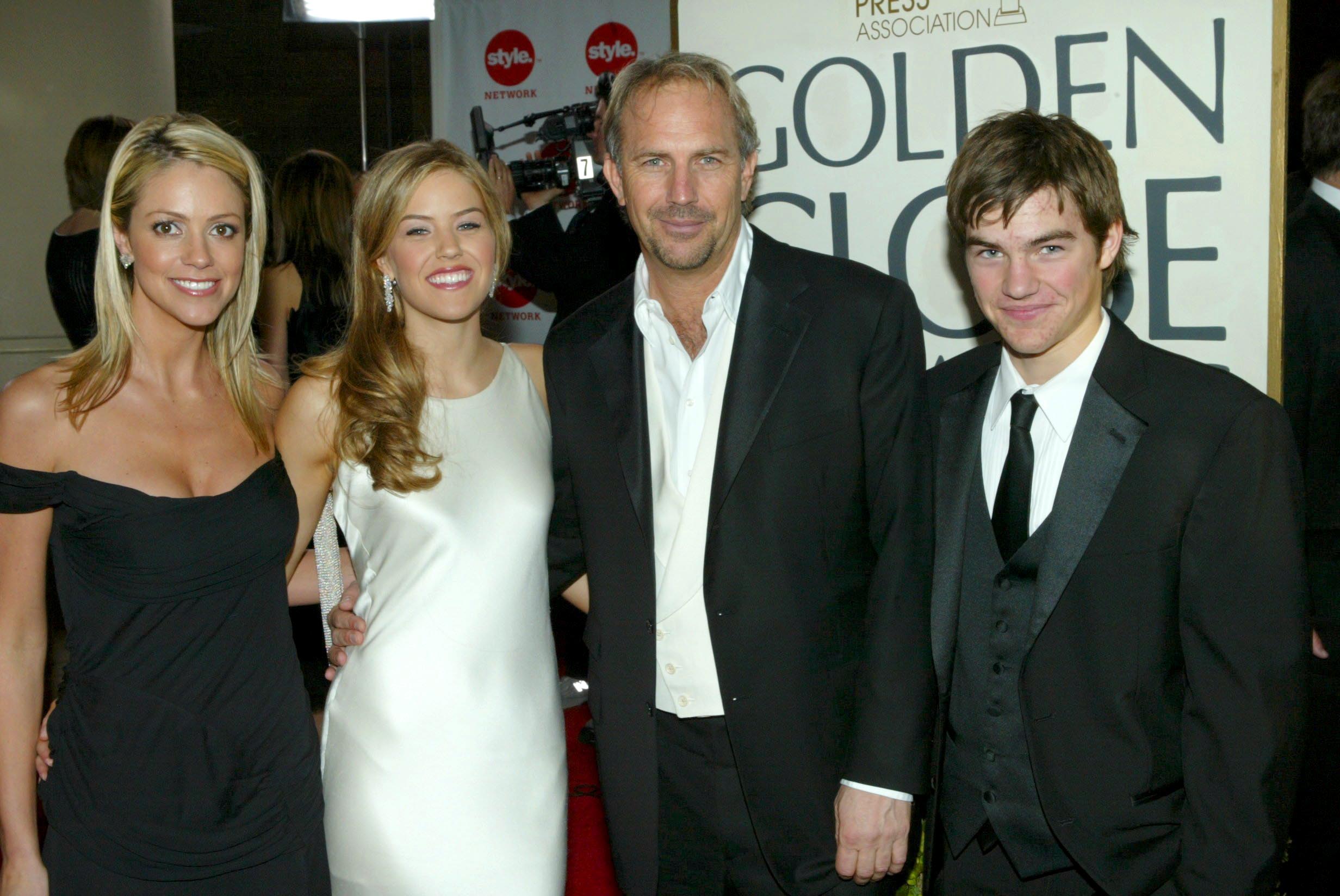 Lily is the daughter of two-time Oscar winner Kevin Costner. The actor is also the recipient of three Golden Globes for his roles in Dances with Wolves, Tin Cup and Hatfields & McCoy. Lily has acted in 1995’s The Baby-Sitters Club and 1997’s The Postman. 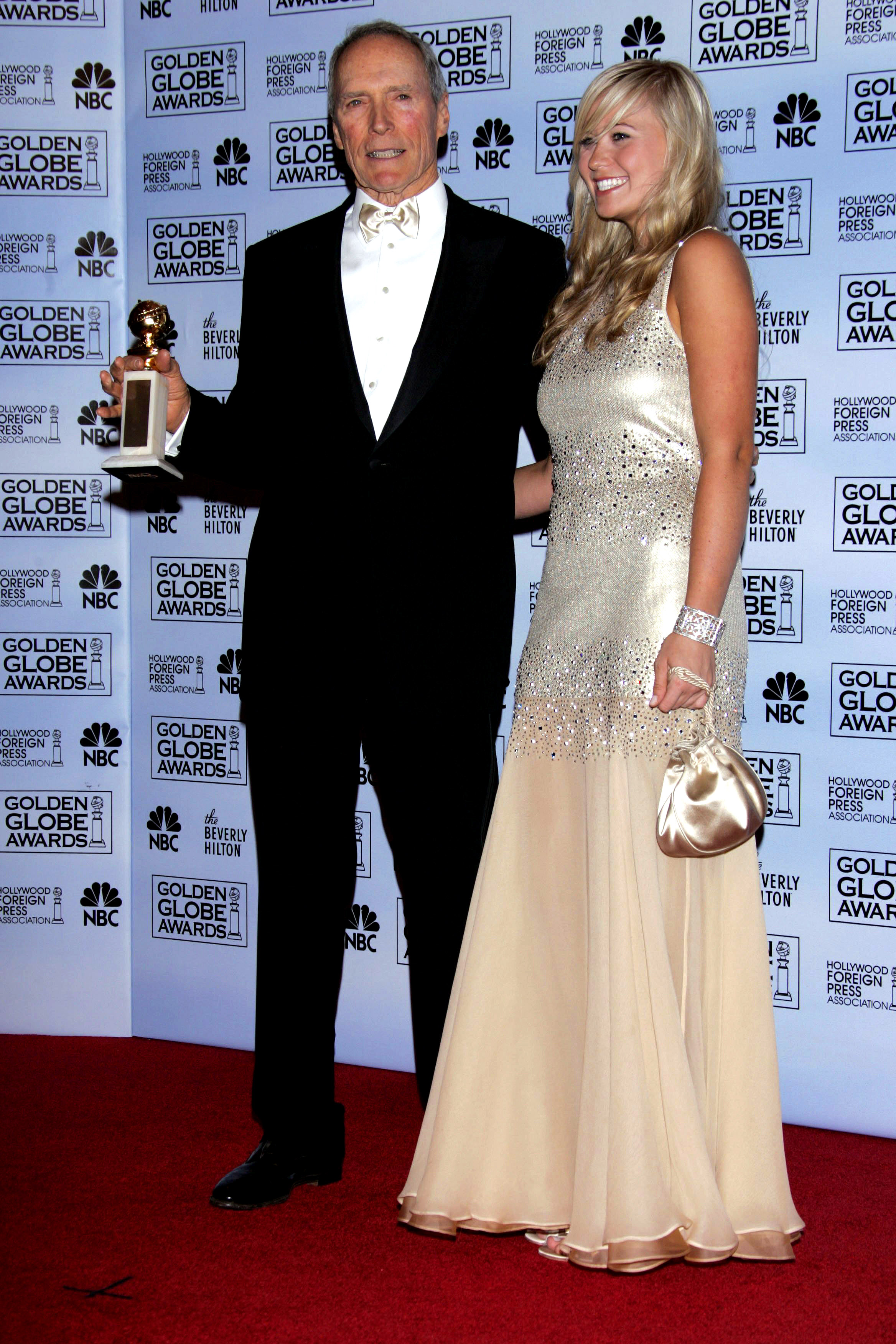 Kathryn is the daughter of four-time Golden Globe winner Clint Eastwood and the older sister of actor Scott Eastwood. Her director father won Golden Globes for films, including Bird, Unforgiven and Letters From Iwo Jima. Per her IMDb, Kathryn has also starred in some short films and written a few screenplays. 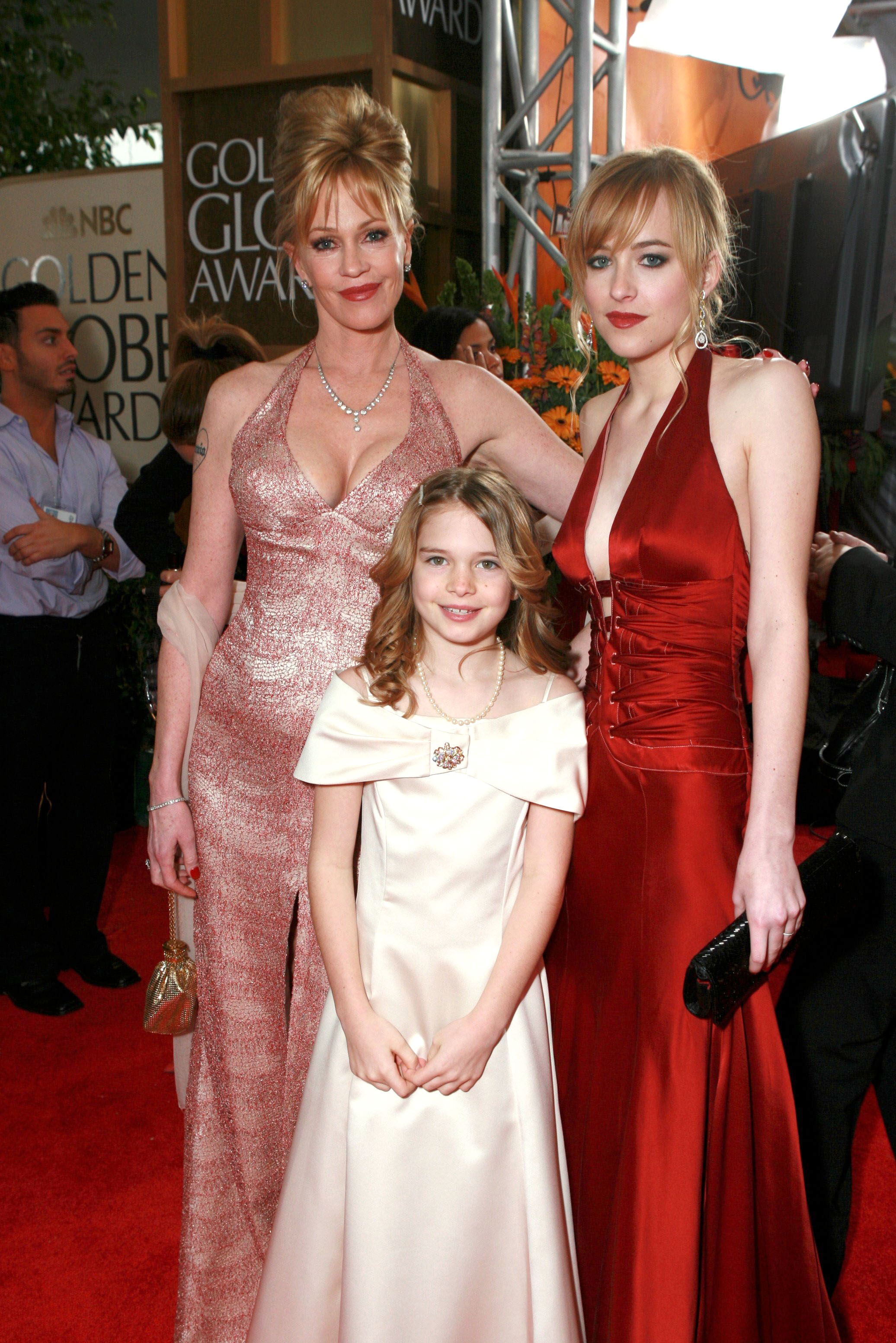 Dakota is the daughter of 1975 Miss Golden Globes Melanie Griffith and actor Don Johnson, who is known for his roles in Miami Vice and Nash Bridges. Since her turn as a Miss Golden Globes in 2006, Dakota has starred in the Fifty Shades franchise, The Social Network and Suspiria. She also hosted Saturday Night Live in 2015. 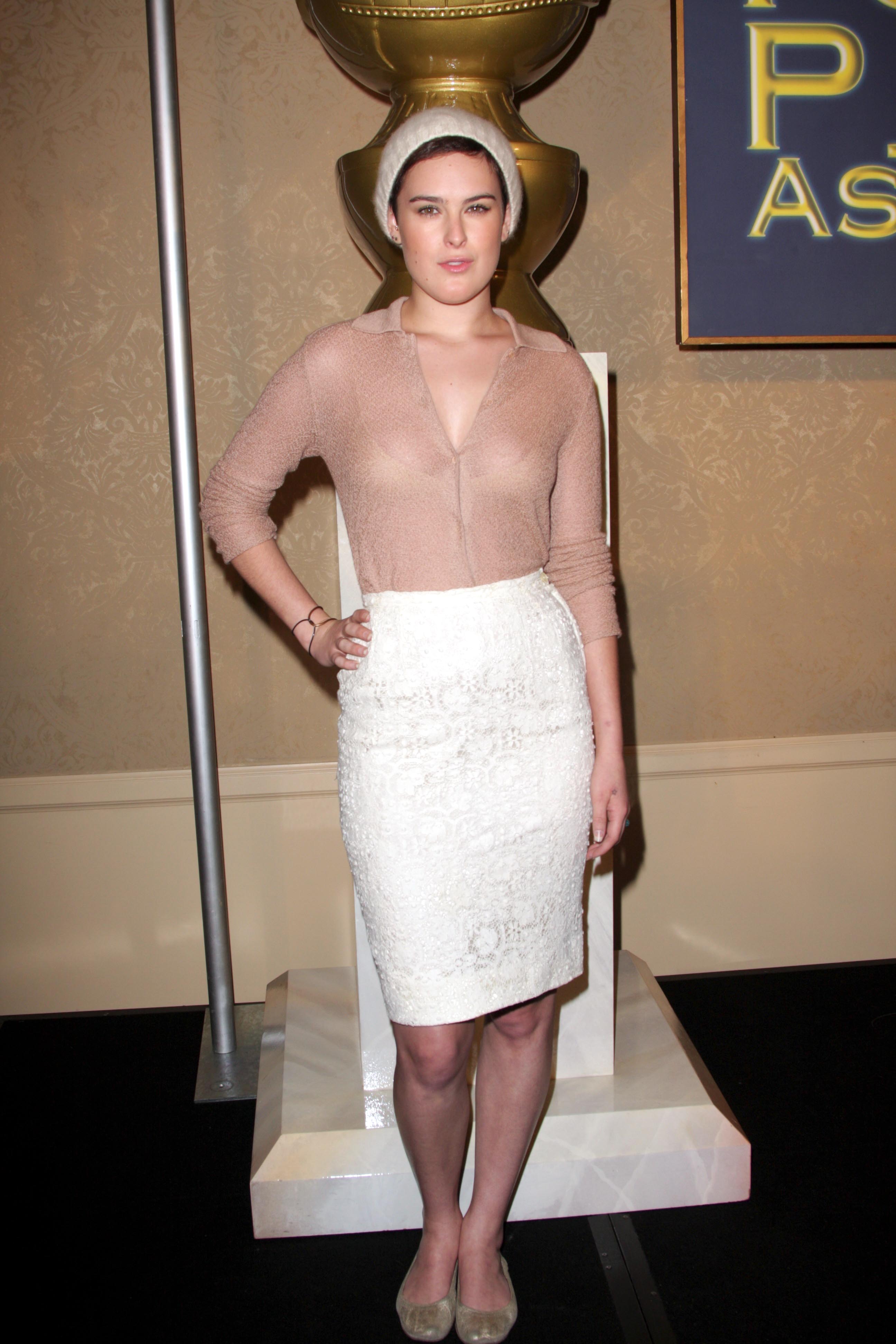 Rumer, the daughter of Golden Globe winner and nominee Bruce Willis and Demi Moore, has built a career for herself away from her parents. She starred in films such as The House Bunny and Once Upon a Time in Hollywood, as well as competed in reality shows like Dancing With the Stars and The Masked Singer. 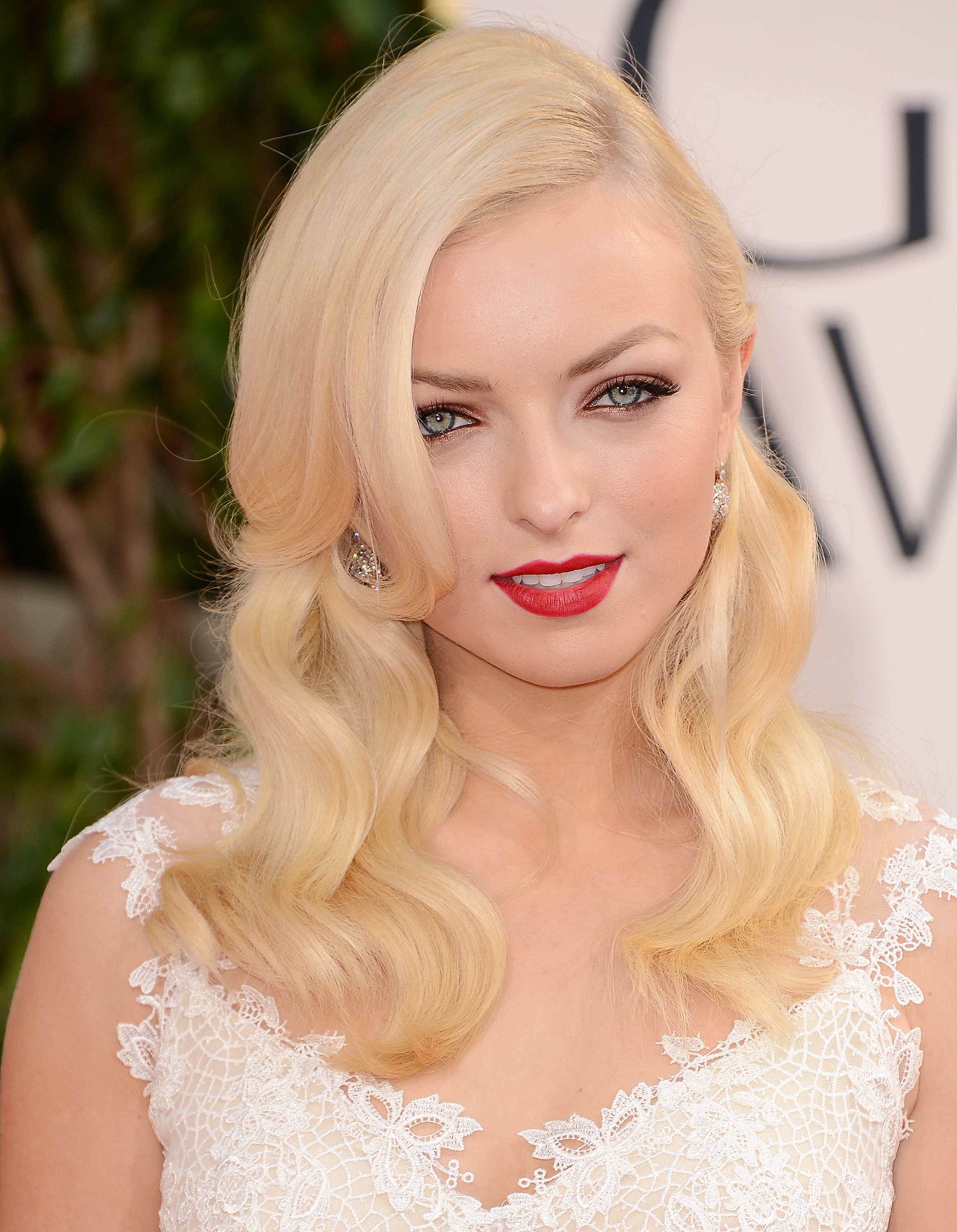 Francesca is Clint Eastwood’s second daughter to be a Miss Golden Globes. She is the half-sister of former Miss Golden Globes Kathryn Eastwood and the daughter of British soap star Frances Fisher. Along with starring in shows such as Fargo and Twin Peaks, Francesca was also a cast member on the E! reality show Mrs. Eastwood & Company. 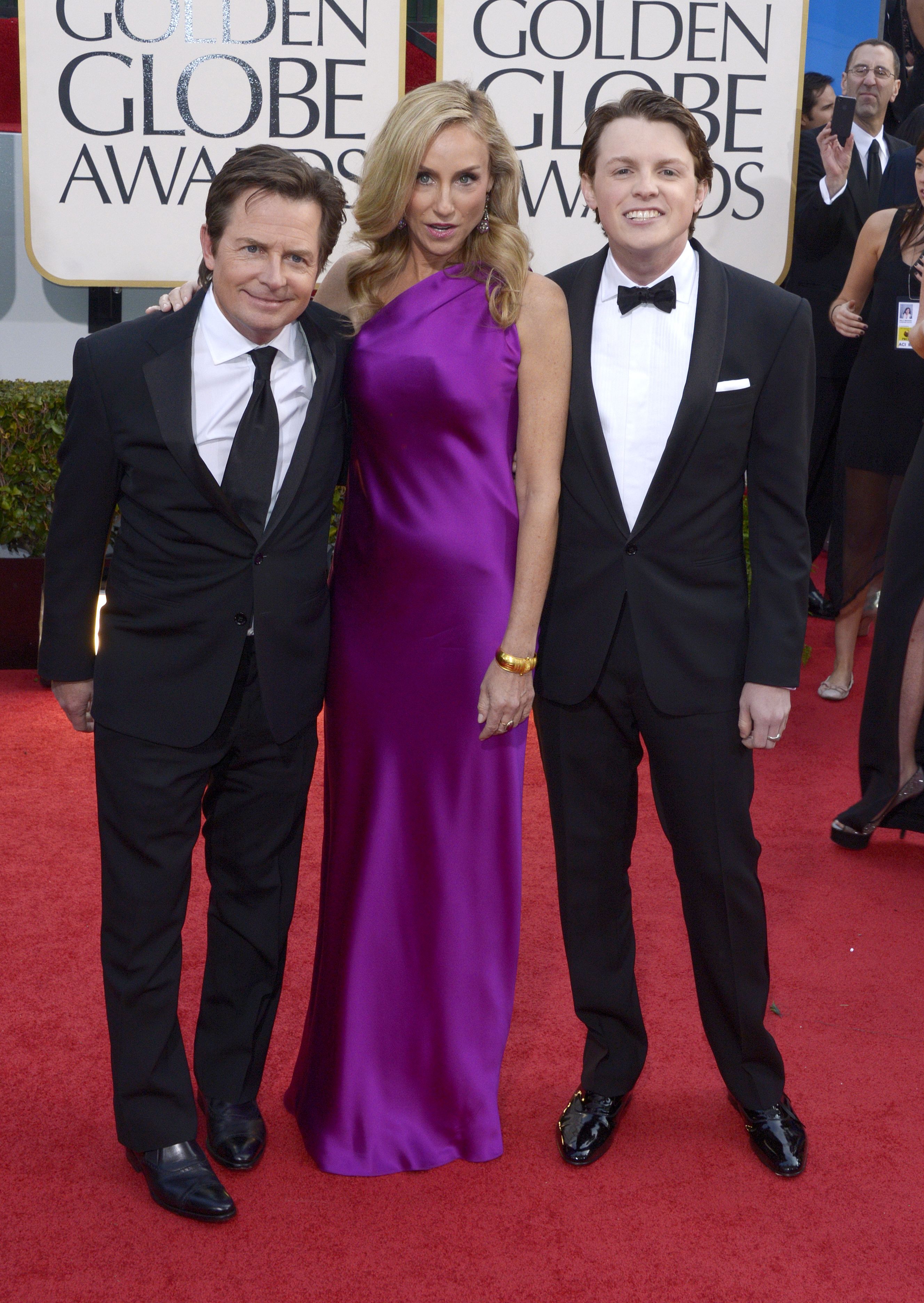 Sam is the son of four-time Golden Globe winner Michael J. Fox and Family Ties actress Tracy Pollan. He was involved in a controversial joke at the 2013 Golden Globes when Michael said he didn’t want his son to date Taylor Swift. The actor eventually apologized to Swift for the joke. 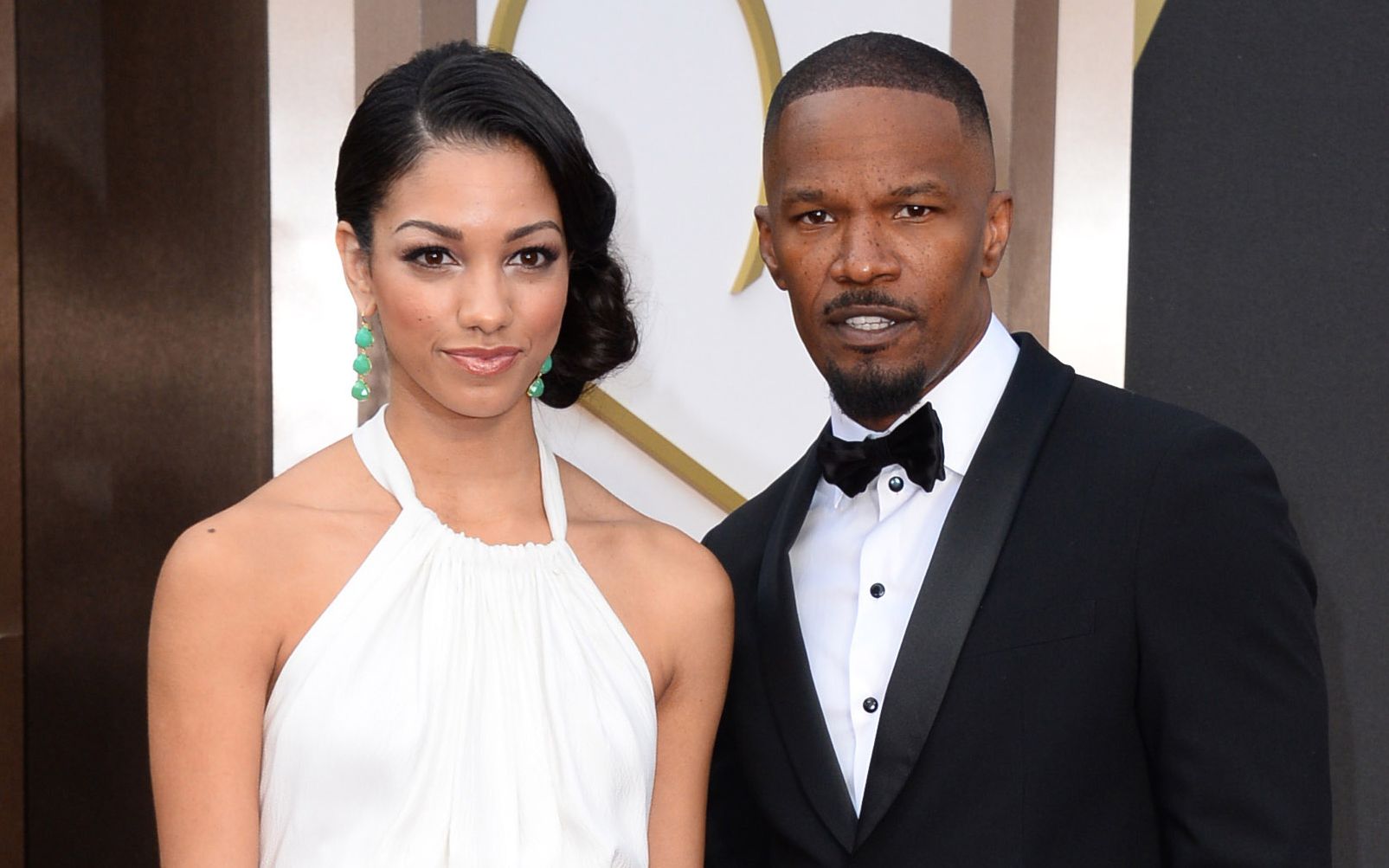 Corinne is the daughter of Golden Globe winner Jamie Foxx, who won the accolade for his role in Ray. Since her time as a Miss Golden Globe, Corinne has walked the runway for brands like Ralph Lauren, Dolce & Gabbana and Kenneth Kole, as well as worked as a successful DJ. 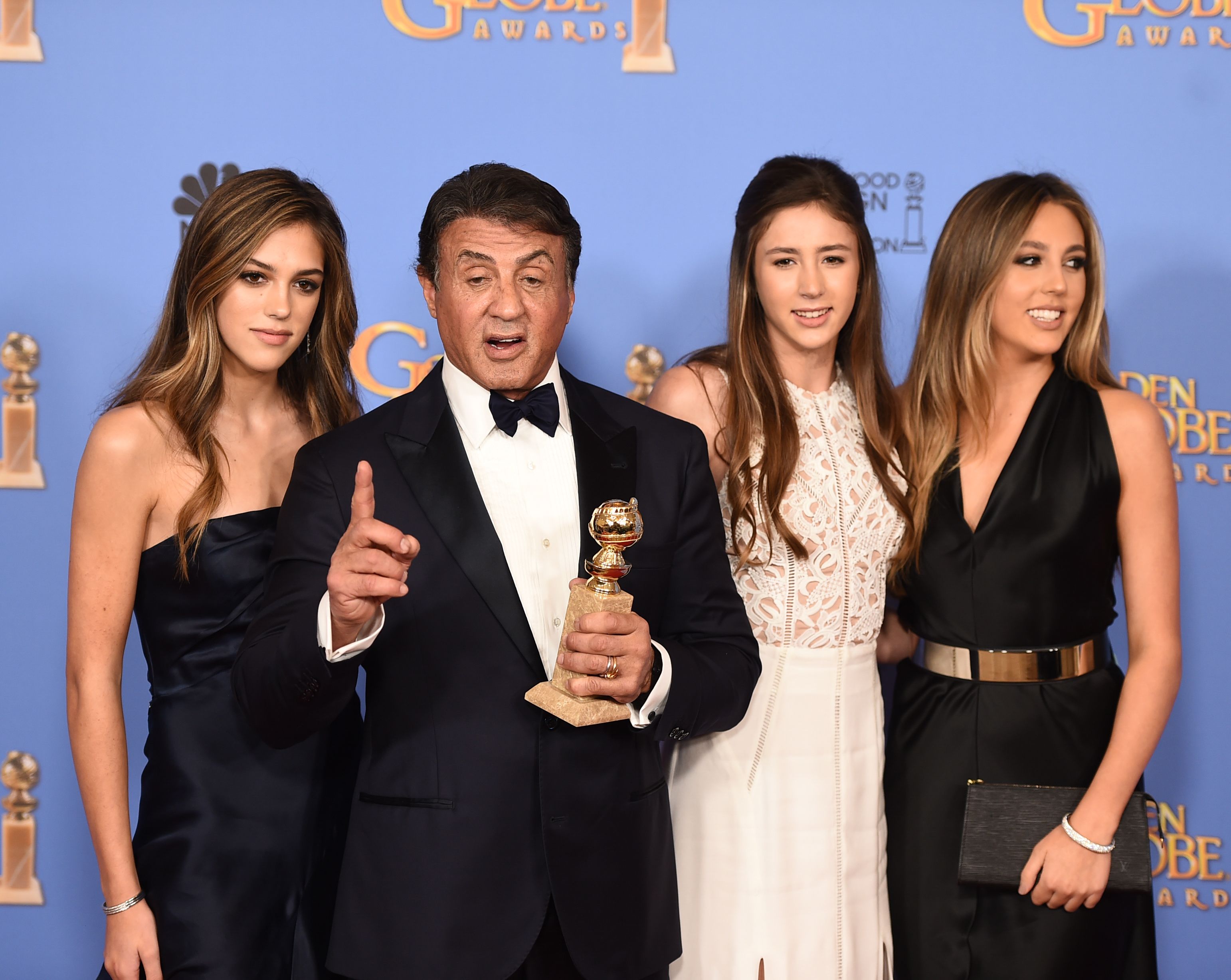 Sophia, Sistine and Scarlet are the daughters of Golden Globe winner Sylvester Stallone and model Jennifer Flavin. Sistine, an IMG model, has had the most recognizable career of her sisters. She’s walked the runway for Chanel and appeared in magazines like Glamour and Elle Russia. She also starred in 2019’s 47 Meters Down: Uncaged. 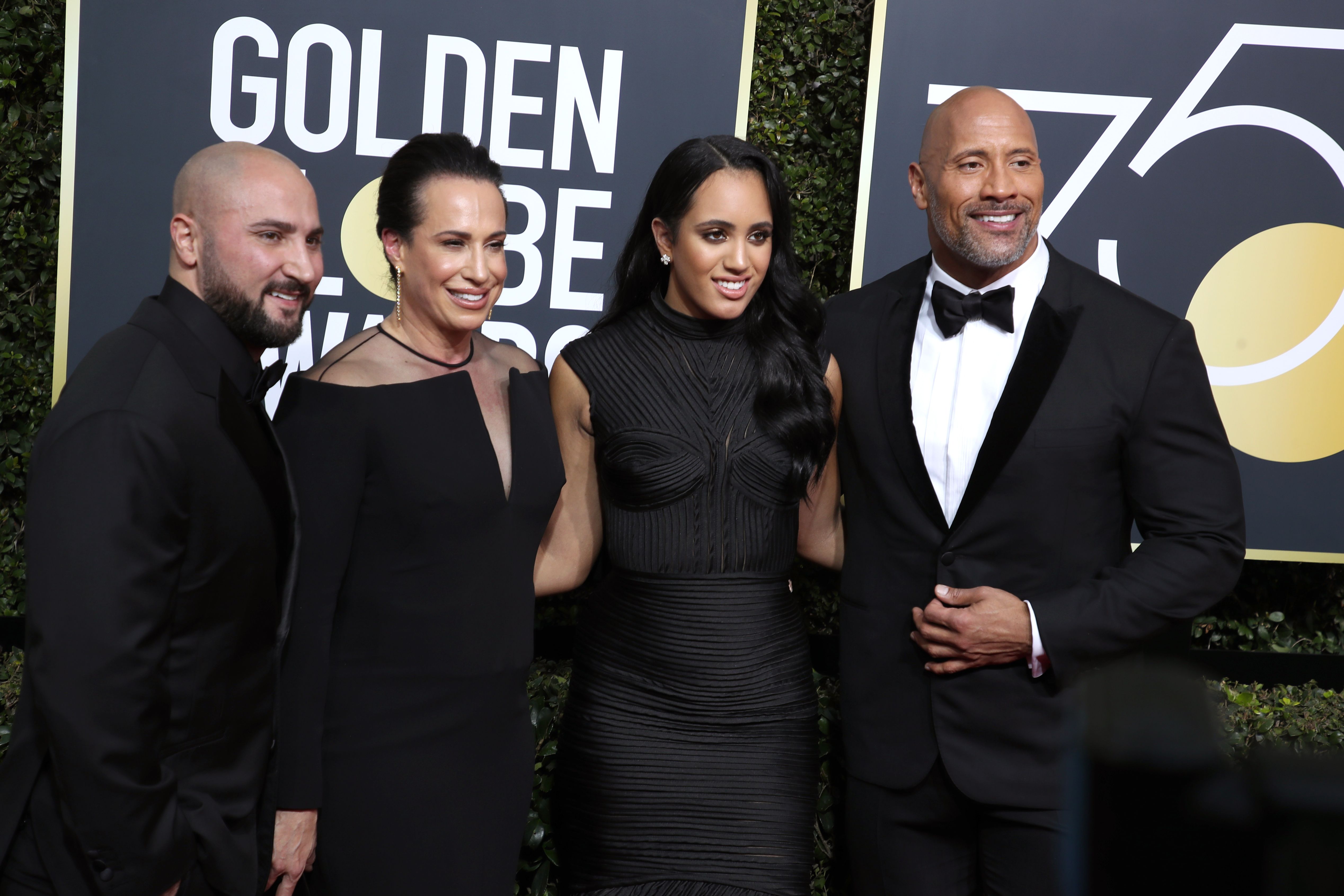 Simone is the daughter of Dwayne “The Rock” Johnson. Though her father has never been nominated at the Golden Globes, The Rock has become a household name and starred in franchises like Jumanji. Simone is also signed as an IMG model. 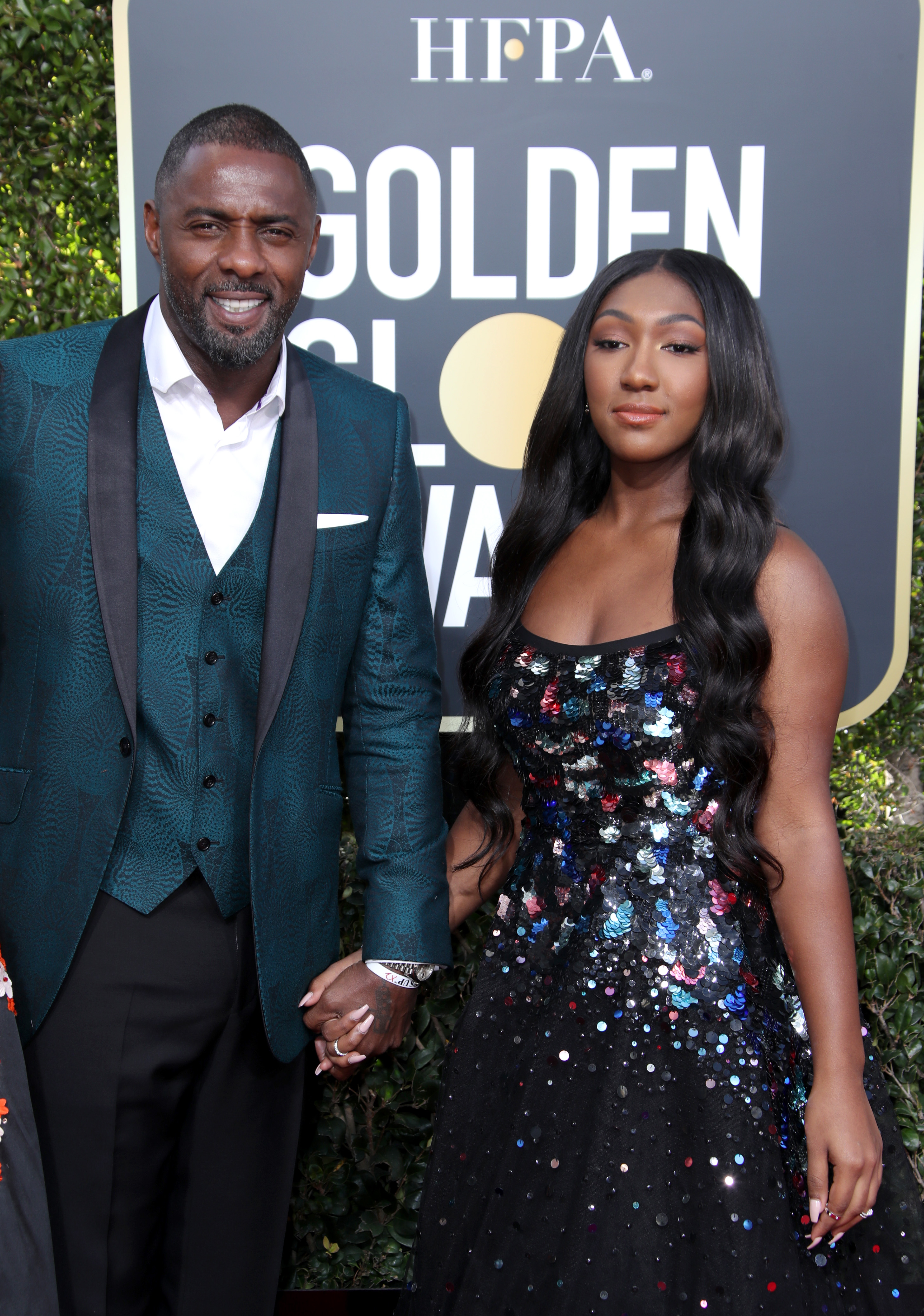 Idris Elba, four-time Golden Globes nominee and one-time winner, is the father of this Miss Golden Globes. Compared to her actor father, Isan has her sights set on becoming a director. “I really got to see all of the behind-the-scenes, like what the sound department does, the lighting department, the best boy, etc. I didn’t even know what a best boy was before,” she told Glamour in 2018. “And then getting to hang out with the producers, that was really cool. So I’m definitely thinking about being a filmmaker.”