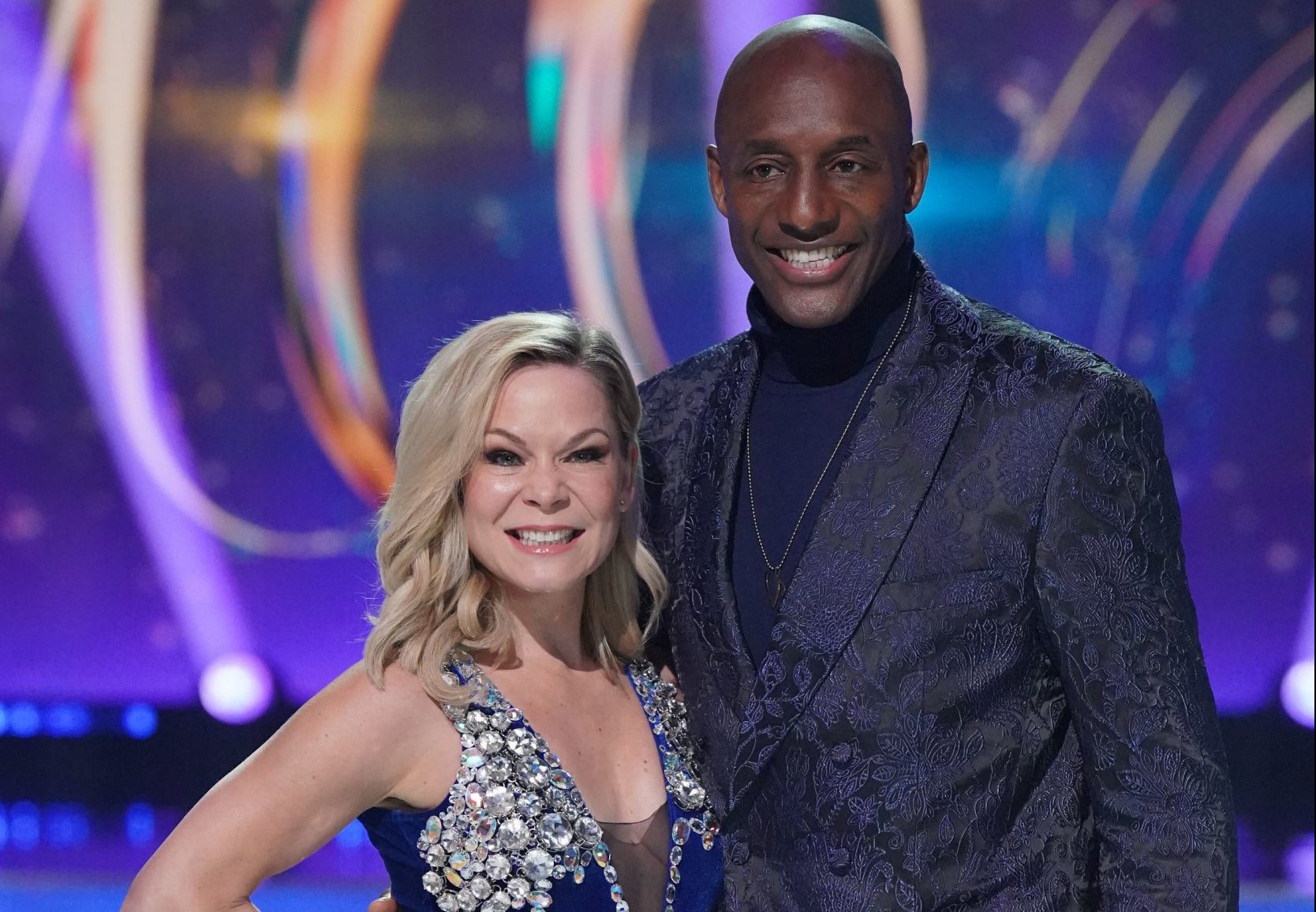 Former footballer John Fashanu was the first star eliminated from this year’s Dancing on Ice.

The ITV series kicked off with a bang last weekend, with fans quickly becoming hooked by the ‘greatest show on ice’.

Six more celebrities were hoping to make it through to another week of the competition.

Carley Stenson, Darren Harriot, The Vivienne, Mollie Gallagher, and John performed for the first time, as they hoped to avoid the skate-off.

Love Island winner Ekin-Su, 28, found herself in the bottom two following week one and was joined tonight by the TV personality, 60, and his pro partner Alexandra Schauman.

Both couples performed brand-new routines, with Ekin-Su skating to Ariana Grande’s No Tears Left To Cry, while John danced to Norman Greenbaum’s Spirit In The Sky.

The judges all decided to vote for Ekin-Su and her partner Brendyn Hatfield, meaning they sailed through to Musicals Week, while John was the first exit the competition.

Ashley Banjo said: ‘Firstly skate-offs are never easy, but I’m going to save the couple that gave us more skating content and that was Ekin-Su and Brendyn.’

Viewers immediately took to Twitter to congratulate John’s brief journey, with one writing: ‘Really really well done @TheFash1988 You should be incredibly proud of yourself.’

‘Ah such a shame that John’s going,’ another added.

Next weekend’s edition will see the remaining 10 stars take to the ice for Movie Week, but who will become the next couple to wave goodbye to the ice?

Dancing On Ice continues next Sunday at 6.30pm on ITV.