Showrunner Bruce Miller is well aware that viewers were less than thrilled with the ending of The Handmaid’s Tale‘s second season. After June (Elisabeth Moss) spends the entire season trying to escape Gilead, she finally seems like she’s on her way out — until she decides to send her daughter away and stay back. The Handmaid’s Tale is returning for season 3 on June 5, and the hit Hulu show’s cast and crew talked to Entertainment Weekly about that frustrating finale, and what to expect from the upcoming season.

June decides to stay in order to fight and take down Gilead, a mission she feels she can’t leave without completing. For Elisabeth Moss, June’s renewed determination requires a fundamental shift from within: “You have to fight fire with fire,” the actress explains. “That’s become [June’s] journey in season 3. To fight against the people she has to fight, she has to become more like them.” One of the people June may “have to fight” is Commander Lawrence, the “architect” of Gilead who last helped June escape, and whose motivations remain unclear.

Bradley Whitford, who plays Commander Lawrence, describes the character as having a “big brain” that “has overwhelemd his humanity:” now, his humanity is trying to fight back.” As for his intentions with June?  “He’s testing her,” Whitford reveals. “Is he going to open up to her? Is she going to be a partner in something I don’t think he even understands?” Presumably, Whitford is talking about a revolution in Gilead — though honestly, it’s unclear whether Commander Lawrence or June would be taking the lead on such an effort.

Showrunner Miller adds a few more key details about the show’s upcoming season: it will be 13 episodes long, and show the process of June becoming “radicalized” as she ramps up her attempts to take down the powers that be. For Miller, pacing is everything here: on a show that’s shown us so much (maybe even too much) in painstaking detail, he doesn’t intend for June’s transformation to be reduced to a “montage.” Miller says he didn’t want to “sensationalize it, or make it too morally easy, either:” he wants to show the “real challenge” of June “becoming ruthless.”

June has hardly been a wallflower in previous seasons, but it’s exciting to hear that this season will take her a step further in becoming a true weapon of the revolution. Having gotten one child out of Gilead, we imagine her attention will be on getting Hannah out too. Beyond that, it’s safe to say she’s ruled out living peacefully in Gilead — and since she’s fighting fire with fire, we may well see her go out in a blaze of glory. 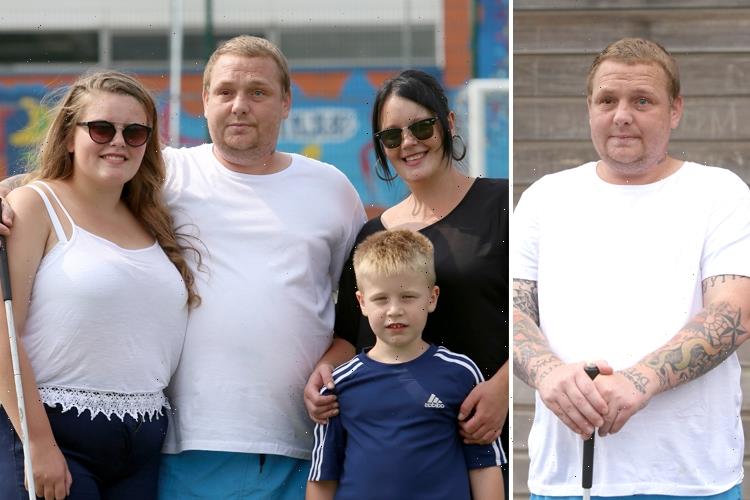