Many Hollywood couples are known for being ultra-private, like Eva Mendes and Ryan Gosling or Zoë Kravitz and Channing Tatum. Other couples, however, seem to embrace the public’s attention and own being together, like Kourtney Kardashian and Travis Barker or Megan Fox and Machine Gun Kelly. After all, if the media is going to talk and speculate about them any way, they might as well show their truth too. For budding new couple Pete Davidson and Emily Ratajkowski, they seem to have chosen the latter.

On Nov 27, the model and the SNL alum made their first official public appearance together as they attended a New York Knicks basketball game at Madison Square Garden.

The two sat next to fellow A-listers Ben Stiller and Jordin Sparks as they drank some beer, watched the game and smiled at the cameras. Davidson, who split with ex-girlfriend Kim Kardashian in August, wore a navy blue sweatshirt, matching sweatpants, and white sneakers. Ratajkowski also had a comfortable vibe going with jeans, a chocolate brown puffer coat, and chic snakeskin boots. 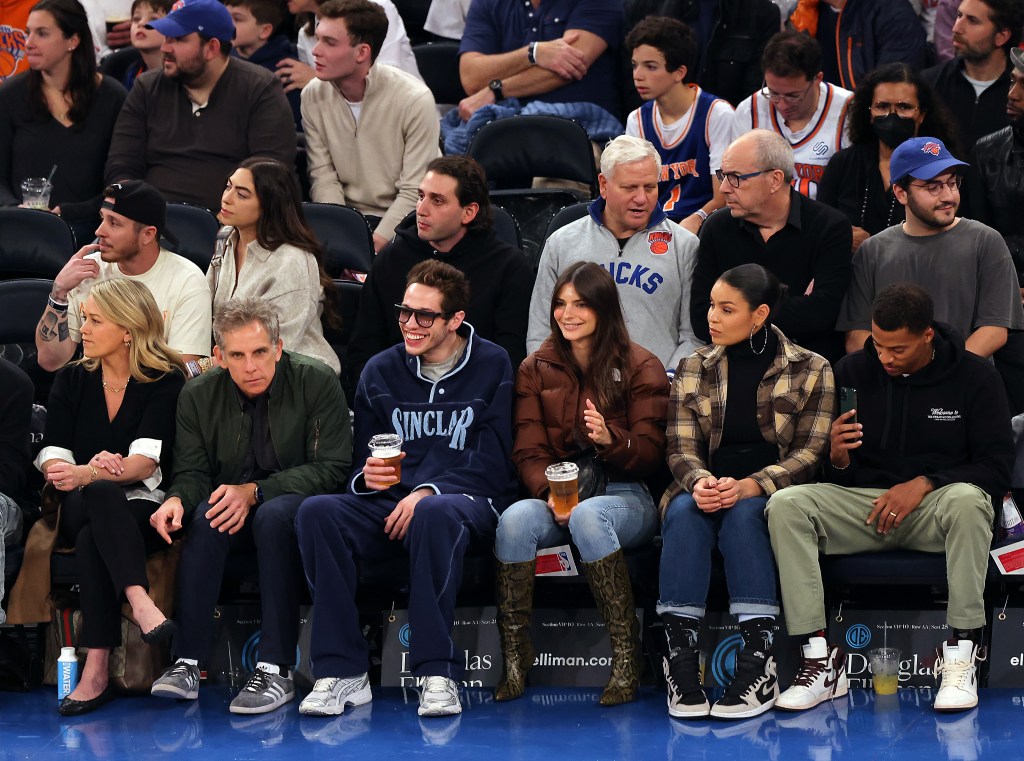 Prior to their first public date, an Entertainment Tonight insider told the outlet Ratajkowski and Davidson were having “a good time together” but that the model, who recently divorced ex Sebastian Bear-McClard, was not looking for anything serious. “She is dating and having fun with it,” the source shared. “She’s in a good headspace.”

“Emily has been seeing Pete and thinks he is super charismatic, funny, and a good rebound,” the source revealed. “It is casual between them, but she likes that they’re comfortable with each other, and have a good time together.”

“She finds him charming and funny,” another insider recently told People. “He is a passionate guy and plans great dates. Emily is still taking it slowly. She is intrigued and flattered.” Regardless of how slow they’re taking it, a public outing like this sure does feel like a big step for the two. 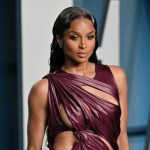