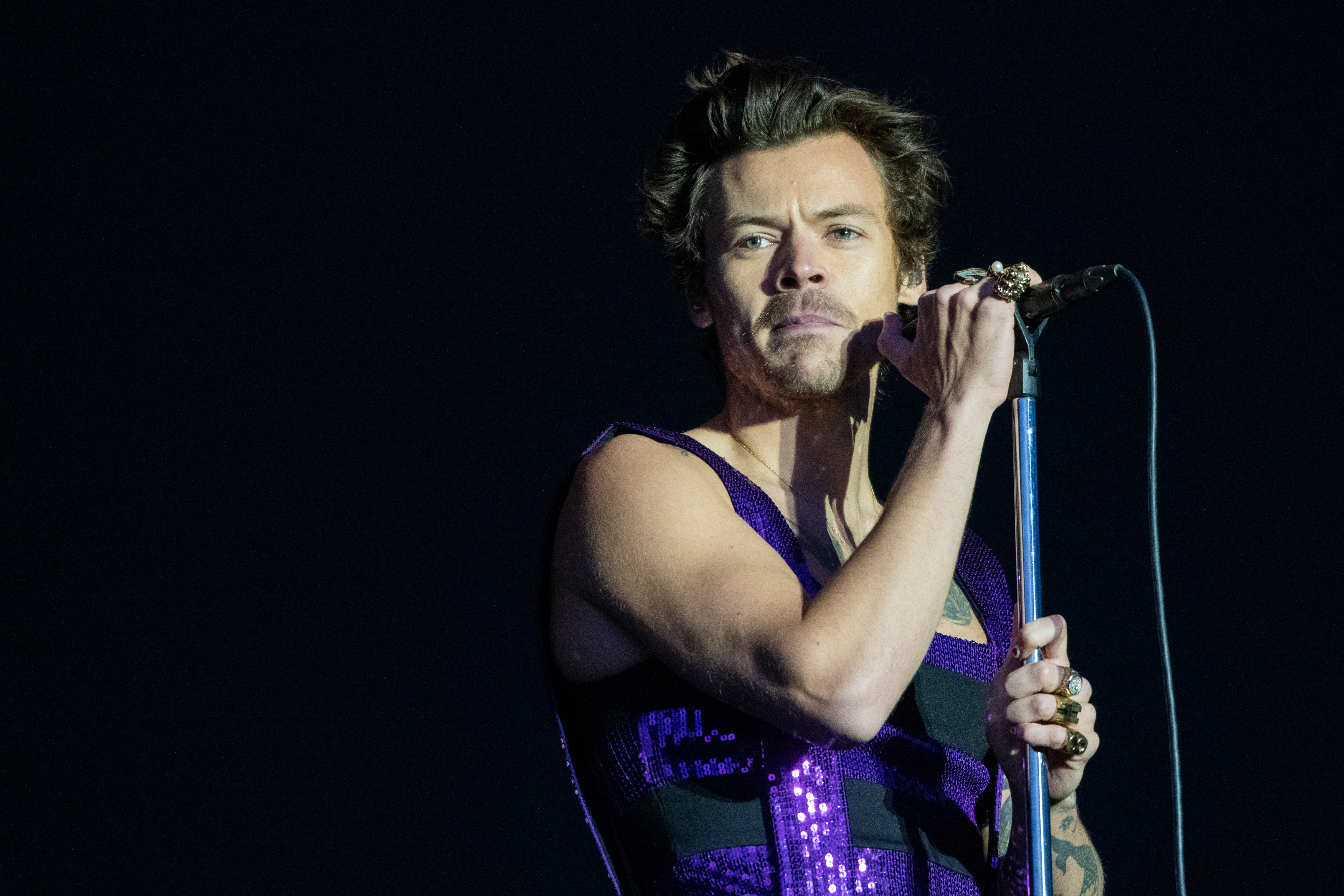 Harry Styles had a frightening moment while on stage in Rio De Janerio.

The As It Was singer is currently completing the final leg of his Love On Tour shows for 2022 before heading home for Christmas then returning to the stage next year.

However, things didn’t exactly go so smoothly while he performed at Jeunesse Arena on Thursday night.

While the former One Direction star was belting out the band’s first hit, What Makes You Beautiful, to an excited sold-out crowd, chaos ensued as one fan ran onto the stage.

The 28-year-old star managed to sidestep the fan, who appeared to have run on from backstage waving their arms and trying to make their way to Harry.

Amazingly, Harry kept on singing throughout the whole debacle, which ended with the fan being tackled to the ground by security.

Following England’s World Cup win against Senegal, the Watermelon Sugar hitmaker rushed out to celebrate with his fans, who cheered as he punched the air.

Harry has a few more tour dates left in Brazil before taking a break over the festive period and performing in stadiums across the UK next summer.