[Watch the full episode on Hulu.]

Episode 2: The Myth of the Medallion

Join Brian and Emma at 12 p.m. ET Tuesday, June 11 on Reddit for a conversation about their investigation of the NYC taxi industry featured on “The Weekly.” Ask them anything.

How does a New York City taxi driver who makes about $22,000 a year get a loan for almost $1 million? Our reporters investigating the taxi industry for “The Weekly” found that a group of under-regulated industry leaders created a financial bubble in the market for medallions, the permits that let drivers own their own cab. Bankers, brokers, fleet owners and even city officials artificially inflated the prices of medallions and reaped huge profits by steering immigrant drivers into reckless loans.

After The Times first published its investigation in May 2019, various government officials vowed to take action.

The city is investigating the brokers.

The state has begun an inquiry into the lenders.

The federal government is reviewing some of the regulators.

Brian M. Rosenthal is an investigative reporter on the Metro Desk. A Pulitzer Prize-winning journalist, he uses data, documents and interviews to expose problems in New York. He’s most passionate about telling the stories of vulnerable people in society. Follow Brian on Twitter: @brianmrosenthal

Emma G. Fitzsimmons covers transportation for the Metro desk. She writes about the ways New Yorkers get around the city — above and below ground. Her reporting has focused on the decline of mass transit and the rapid rise of ride-hailing apps like Uber. Follow Emma on Twitter: @emmgf

Mohammad Hossain, one of the drivers featured in the show, and his family watched the episode with Brian and Suzanne at Times headquarters.

After the episode, Emma called cabby Nicolae Hent, who lost his fellow colleague and friend to suicide last year.

Where Are They Now?

Brian, Emma, and Suzanne give us the latest update on the people you saw on this episode of “The Weekly.”

What Can You Do to Help?

State and city leaders are investigating the taxi crisis and discussing several different solutions to help drivers, including a bailout of their loans and changing how the loans are regulated. Some lawmakers are crafting legislation to address issues identified by the Times investigation.

Several city councilmembers say the city should take responsibility for its role in driving medallion sales. They are working on a bill that would allow the city to buy medallion loans from lenders and forgive much of the debt.

New Yorkers often ask Emma Fitzsimmons, the transit reporter for The Times, how they can help taxi drivers and if they should delete Uber or Lyft, the popular ride-hail apps. It’s a complicated issue, she said, and there’s no easy answer. But one thing definitely helps: Tip your driver.

Whether you hail a taxi or order an Uber, your driver often works long hours and spends a lot on expenses such as gas and insurance. Taxi and app drivers are both struggling financially. The tip goes directly to drivers and helps them support their families.

The episode features Brian’s investigation of the reckless loans that “devastated a generation of taxi drivers.” Taxi medallions were once considered a safe investment. Now they sell for a fraction of the record price. Read parts one and two.

Mohammad emptied his savings to buy a taxi medallion. He had no idea that he had just signed away his financial freedom. Watch this clip of “The Weekly.” 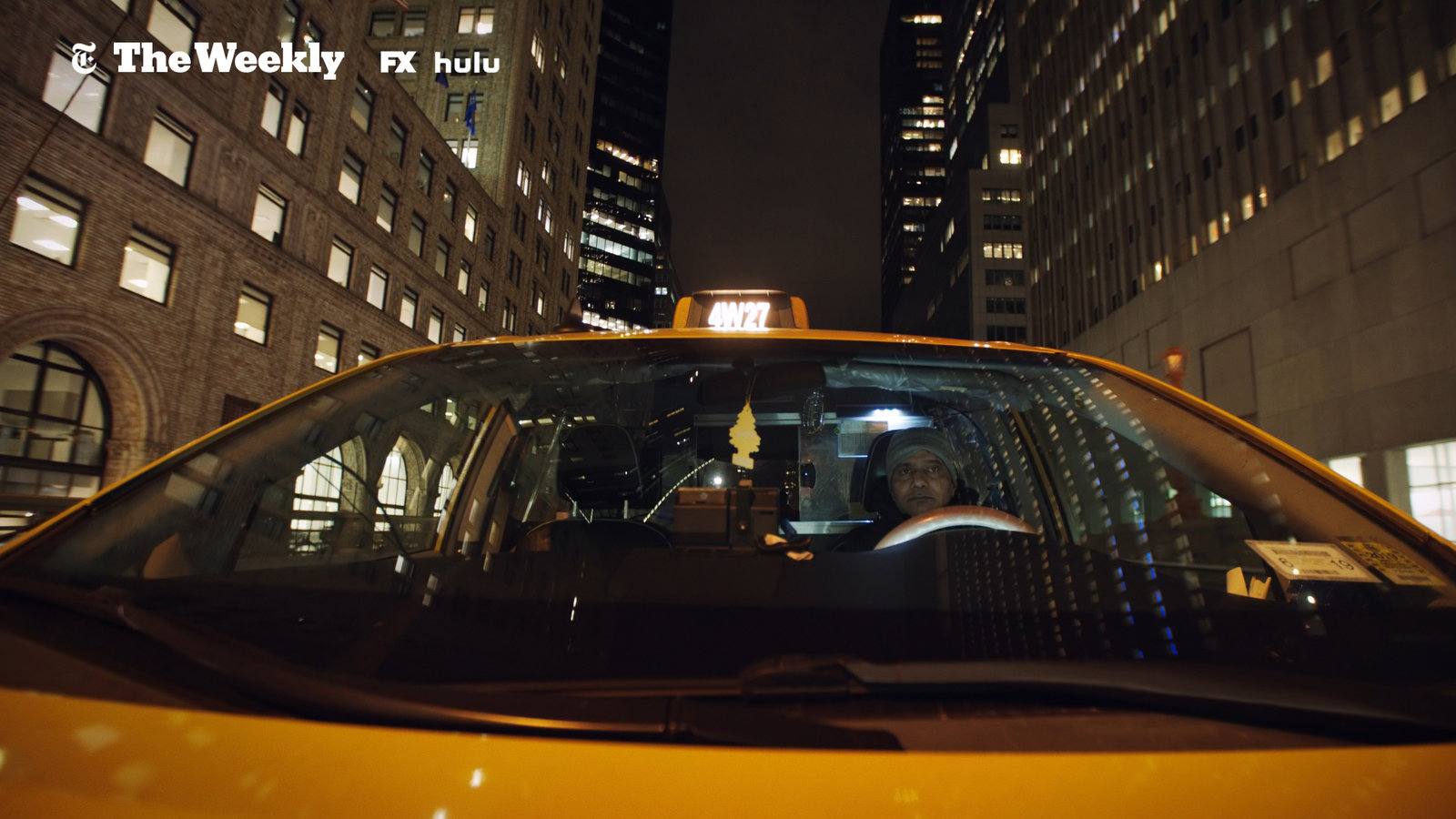 It took a year, 450 interviews and a database built from scratch to answer a simple question: Why had anyone ever agreed to pay $1 million for the right to drive a yellow cab?

Emma reports on the suicides of several New York City taxi drivers. She breaks down what the city’s taxi commissioner, Meera Joshi, characterizes as an epidemic.

If you are having thoughts of suicide, call the National Suicide Prevention Lifeline at 1-800-273-8255 (TALK) or go to SpeakingOfSuicide.com/resources for a list of additional resources. Here’s what you can do when a loved one is severely depressed.