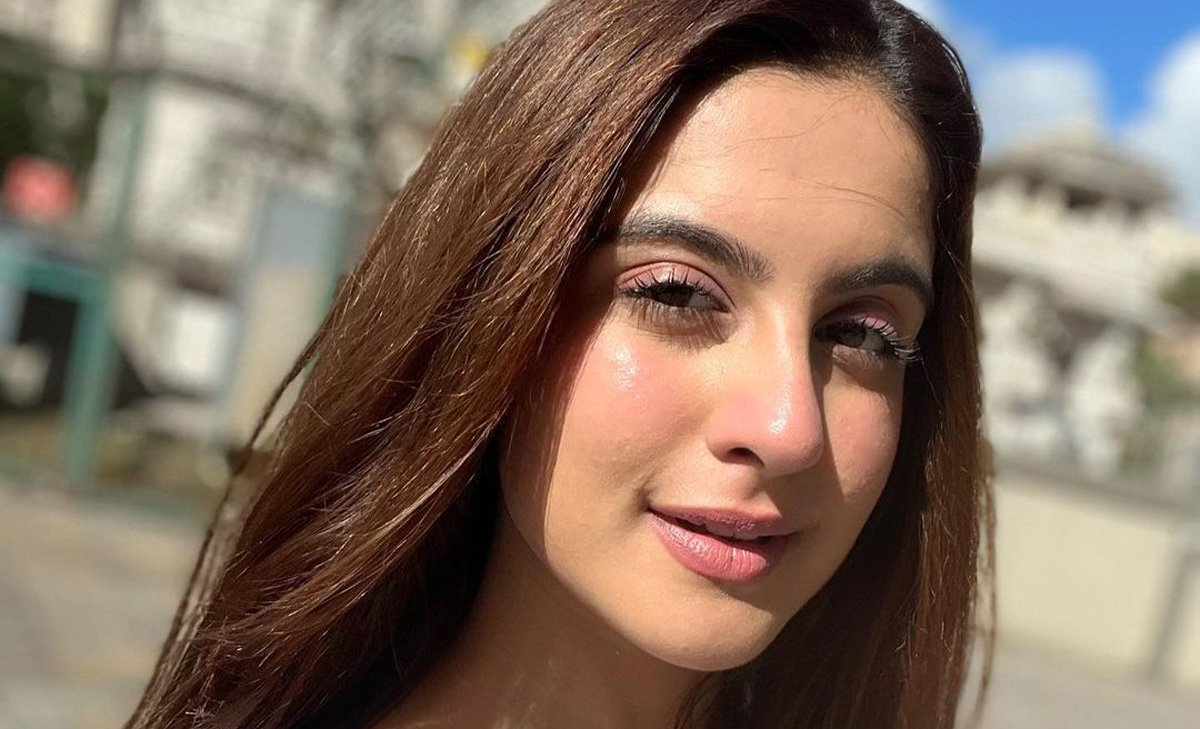 TV actress Tunisha Sharma has died by suicide at the age of just 20, according to reports.

A senior inspector, Kailash Barve of Waliv police station, said that she was on the set of a serial in Vasai in Maharashtra’s Palghar district when she took her own life.

Sharma went to the washroom before colleagues noticed that she had been gone for a long time.

The door was then broken down, and she was found.

It’s believed that set workers rushed her to hospital, where Sharma was declared dead, the Waliv police said.

While her death is said to be a suicide, police who were at the scene said that they are investigating all angles.

Those on set at the time are also thought to have been questioned.

Sharma was active on Instagram just hours before she died, her last post being a photo of herself with the caption: ‘Those who are driven by their passion doesn’t stop.’

She also shared a clip to her Instagram Story, filmed getting her hair and make-up done while in costume, encouraging fans to ‘stay tuned’ for the upcoming project.

Sharma, born in India, is best known for playing the role of Shehzadi Marian in Ali Baba: Dastaan-E-Kabul.

As well as TV series, she acted in films including Dabangg 3, Baar Baar Dekho, Kahani 2: Durga Rani Singh, and Fitoor.

Shocking and extremely sad.. such a young and promising life gone too soon. I pray to god to give her loved ones strength #TunishaSharma Om Shanti ðð¼ itâs my request to everyone: thereâs always light at the end of a dark tunnel never forget..

‘Shocking and extremely sad.. such a young and promising life gone too soon. I pray to god to give her loved ones strength #TunishaSharma Om Shanti’, he began.

‘It’s my request to everyone: there’s always light at the end of a dark tunnel never forget..’

‘Can’t believe this,’ tweeted Aly Goni. ‘Such a nice soul she was #TunishaSharma RIP’.