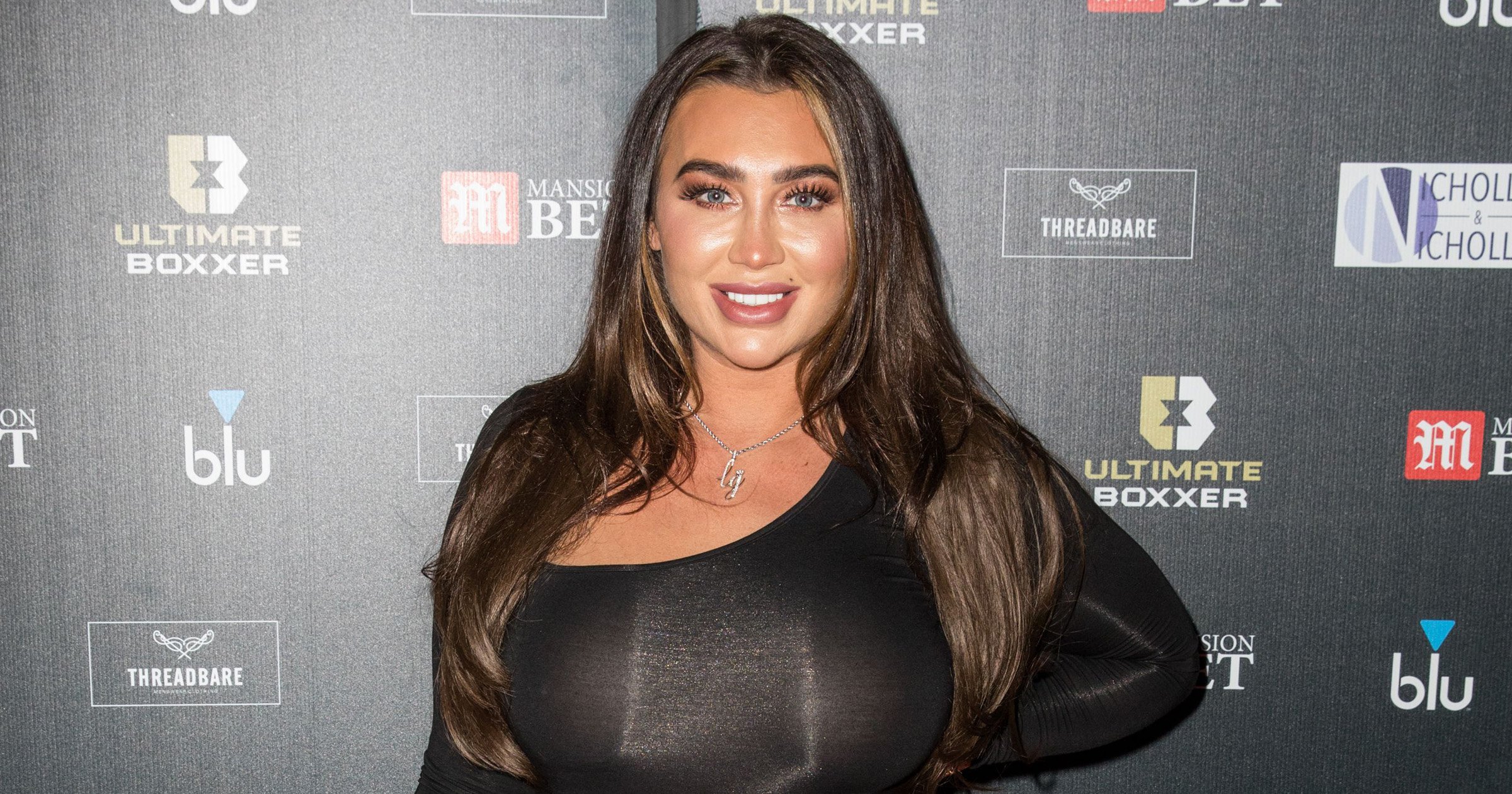 Lauren Goodger is slowly but surely returning to public life after a very difficult year.

The former Towie star, 36, had a tough 2022, after her second child, Lorena died shortly after birth in July.

Following the devastation, Lauren was assaulted on the day of her baby’s funeral.

The star’s ex-boyfriend Jake McLean was also killed in a car crash while on a Turkish holiday.

She also had a rollercoaster year with her relationship, of and on again with boyfriend Charles Drury, 24, whom she shares her children with.

As a result, Lauren took regular breaks from social media and has kept a low profile – but she now feels ready to start easing herself back in to life in the spotlight.

Speaking to MailOnline, Lauren put on a brave face as she attended The Inspiration Awards in London on Friday night.

When asked why she chose that event in particular to go to, she replied: ‘It’s an amazing cause, I can’t wait to hear all the stories.

‘I feel like I’ve been through a hell of a lot and I feel like it was the right one for me to go to. I’ve been asked to do a lot of things, I’m coming back slowly.

The influencer added: ‘I took a break and now I am ready to come back to the industry in the right way.

‘I’m very new to this, like I say, I’ve been through massive trauma, I’m not gonna sugarcoat it but everyone knows and I feel like one day I want to inspire other women.’

Lauren also said she draws strength from her first daughter Larose, who she has previously described as her ‘rock’ following Lorena’s death.

‘She was the most beautiful healthy baby I’ve ever seen just like her sister @babylarose.x,’ the mum-of-two wrote.

‘Words can’t describe as a mother losing your baby that I carried for all these months perfectly and gave birth too for my angel to be taken from me 👼.’

She continued: ‘There was no pregnancy or labour complications and she was fine & healthy but I am not going into detail right now just know that there was nothing wrong with her or myself she was perfect I can’t understand it she is so so beautiful Larose twin so similar.’

While she continues to honour Lorena and raise awareness for baby loss, Lauren is also hoping for a ‘fresh start’ in 2023.

She recently moved back into her old home, and her career also seems to be gaining pace again.

According to reports, the former Dancing On Ice star is set to return to Towie, with her last appearance on the series being in 2016.