(Reuters) – The producer of the hit television series “The Walking Dead” and other major Hollywood film and TV studios said on Thursday they would reconsider locating productions in Georgia if a new state law restricting abortions takes effect. 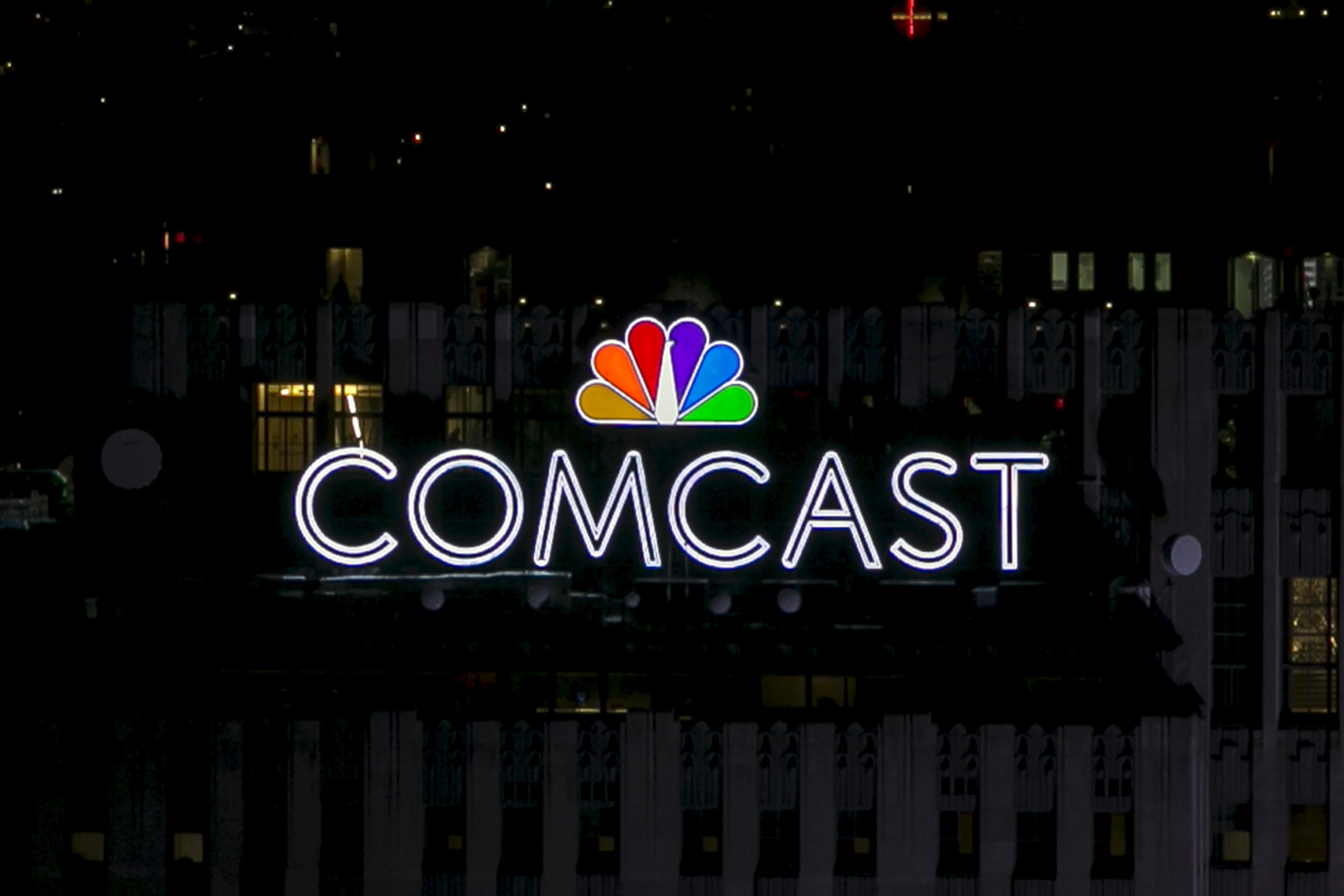 WarnerMedia, CBS Corp, Viacom Inc, NBCUniversal and “Walking Dead” producer AMC Networks Inc weighed in a day after Walt Disney Co’s chief executive, Bob Iger, told Reuters that many people will not want to work in Georgia if the law is implemented, making it “very difficult” for the company to film there.

The state law would ban abortions after a fetal heartbeat can be detected, at about six weeks into a pregnancy, before many women know they are pregnant. The law is due to take effect on Jan. 1, if it survives court challenges.

A Georgia tax credit has made the state a major hub for Hollywood productions, luring blockbuster movies such as Disney’s “Black Panther” and “Avengers: Endgame,” and Netflix Inc series such as “Stranger Things.” The state currently employs more than 92,000 people in the entertainment business, according to the Motion Picture Association of America.

The long-running zombie hit “The Walking Dead” has made the town of Senoia, Georgia, a tourist destination for fans.

CBS, owner of cable channel Showtime and the most-watched broadcast network in the United States, said the ability to attract talent was an “important consideration” and noted that “creative voices across our industry have expressed concern” about the Georgia law.

It is not the first time that Hollywood studios and other deep-pocketed organizations have opposed a state measure.

A North Carolina law passed in 2016 that restricted bathroom use by transgender people sparked a major business boycott. The state repealed the law in 2017 after the boycott cost its economy hundreds of millions of dollars and saw the National Collegiate Athletic Association pull championship games and the National Basketball Association its All-Star Game from the state.

Georgia is one of nine U.S. states that have passed strict limits on abortion this year, moves that activists on both sides of the debate have said were aimed at prompting the U.S. Supreme Court to review and strike down the landmark 1973 Roe v. Wade decision that established a woman’s right to terminate her pregnancy.

Comcast Corp’s NBCUniversal unit said that while it expects many of the laws will face court challenges, “If any of these laws are upheld, it would strongly impact our decision making on where we produce our content in the future.”

AT&T Inc’s WarnerMedia, which owns HBO and the Warner Bros movie studio, made similar statements, as did the other media companies.

“This is likely to be a long and complicated fight and we are watching it all very closely,” AMC Networks said.

Abortion is one of the most socially divisive issues in U.S. politics, with opponents often citing religious beliefs to call it immoral, while abortion-rights advocates say the bans amount to state control of women’s bodies.

Netflix has gone farther than other media companies, saying on Tuesday it would work with the ACLU and others to fight the abortion law in court. Like the other companies, it is continuing productions in Georgia in the meantime, but said it will “rethink” its investment in the state if abortion law takes effect. 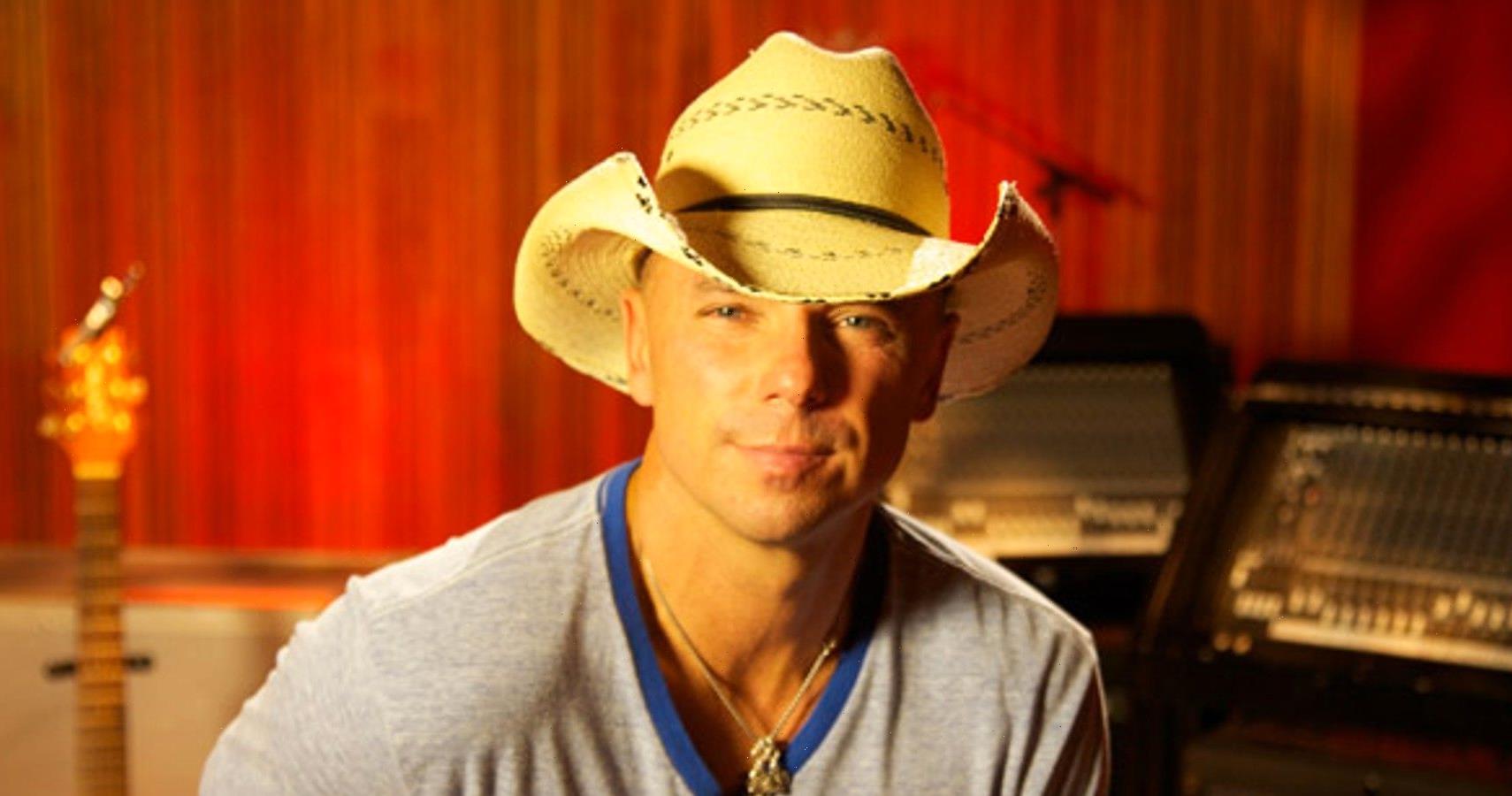