For decades, hip-hop has been inhospitable to female performers. For every 20 or so male stars, there’d be maybe one woman. Generally, only two at a time were granted widespread radio attention.

That’s begun to change recently — the internet has provided space for a bevy of women to get attention for their music. Of the members of this current breakthrough generation, few are as authoritative than Megan Thee Stallion. Few men, either, for that matter.

On this week’s Popcast, a conversation about Megan Thee Stallion’s rise from studying the craft of rapping at her mother’s feet to breakout success on the internet to her current album, “Fever,” which is her most convincing release to date. 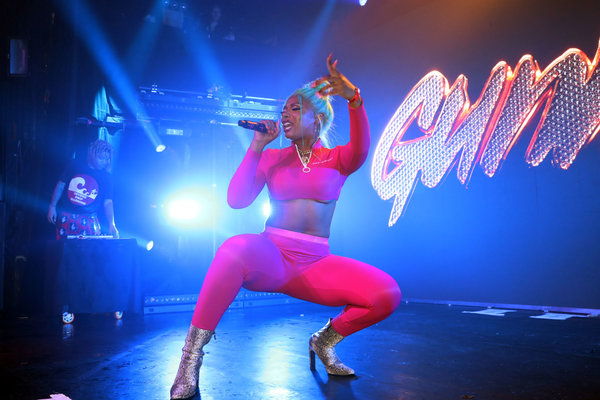 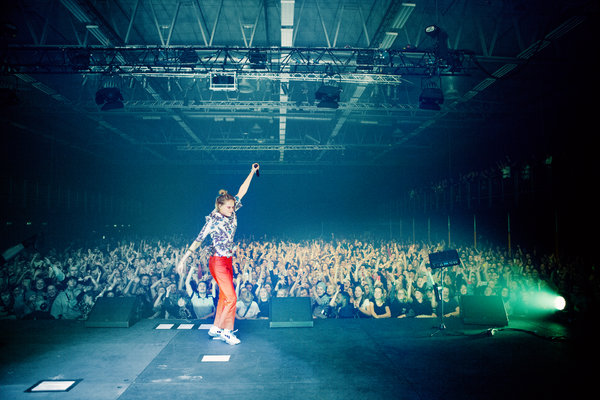 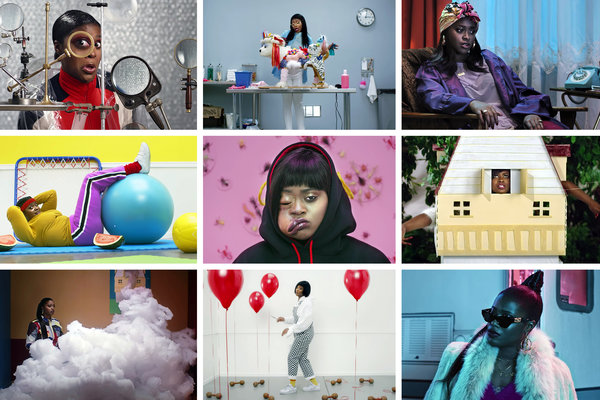