The pandemic is forcing moms out of work at great financial, societal and marital costs. 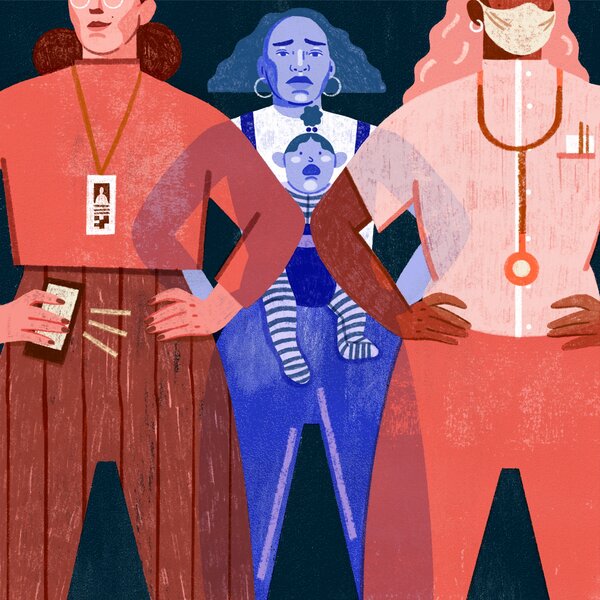 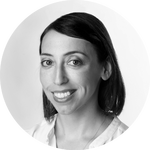 Dharushana Muthulingam was on maternity leave with her second child when the pandemic began. In April, she returned to her full-time job as an infectious disease physician and public health researcher at Washington University in St. Louis, Mo. Muthulingam, 38, was working remotely with a team reviewing Covid results, figuring out if people needed retests, and guiding the hospital about how to take virus precautions.

She was working six to seven days a week, she said, including night-time calls, sometimes with her kids awake beside her. Muthulingam and her husband, a research scientist, had moved far from family in California and Idaho to work in St. Louis, and her father had a heart attack this year. Her husband’s job is less flexible than hers is for the first time in their relationship, and after he had taken on the extra domestic load for many years when her job was more intense, something had to give.

So Muthulingam made the difficult and painful decision to step back from her research position and go part-time as a physician — despite the fact that doing so may set back her academic career. And because she’s a public health researcher, that’s not just a personal loss, it’s an obvious loss to society.

“My decision keeps me up at night,” she said. She knows that she can come back to this important work later, but right now her well-being and humanity are stretched too thin. “I have a lot of optimal circumstances,” she said, “A successful career trajectory, an A-plus feminist husband who tries to step up and do 50-percent plus, and I have a workplace that’s supportive. But at the end of the day that’s not enough.”

Many married mothers are finding themselves in the same untenable position Muthulingam did: making decisions that are sensible for their families in the near-term, but are also emotionally devastating and have long-lasting consequences. Women already accounted for the majority of jobs lost during the early days of pandemic. And every month since June, “there’s been a pronounced slowing of job growth and labor participation for married women,” according to Michael Madowitz, an economist at the Center for American Progress. 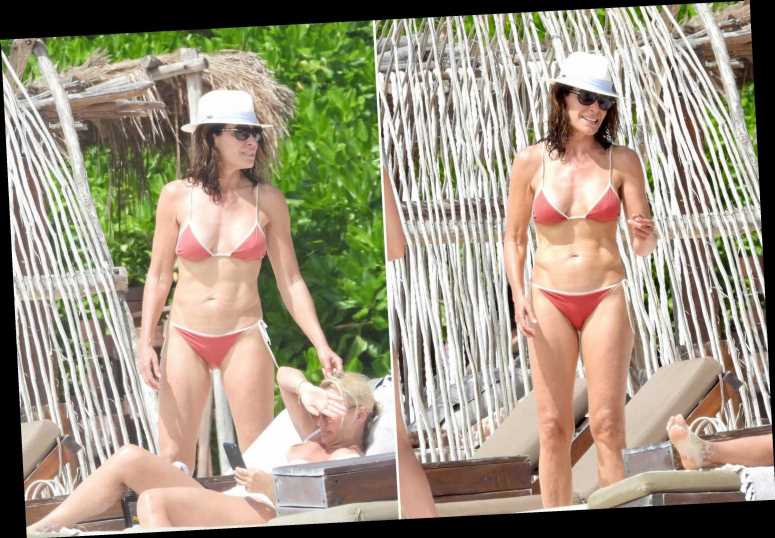 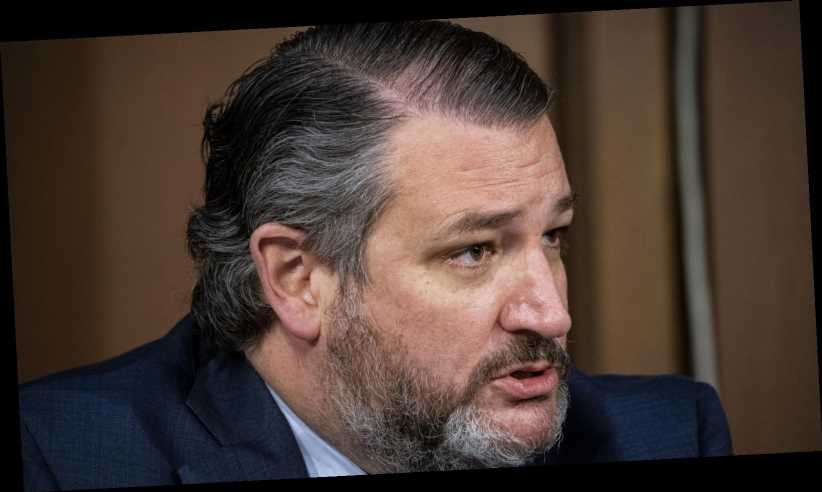