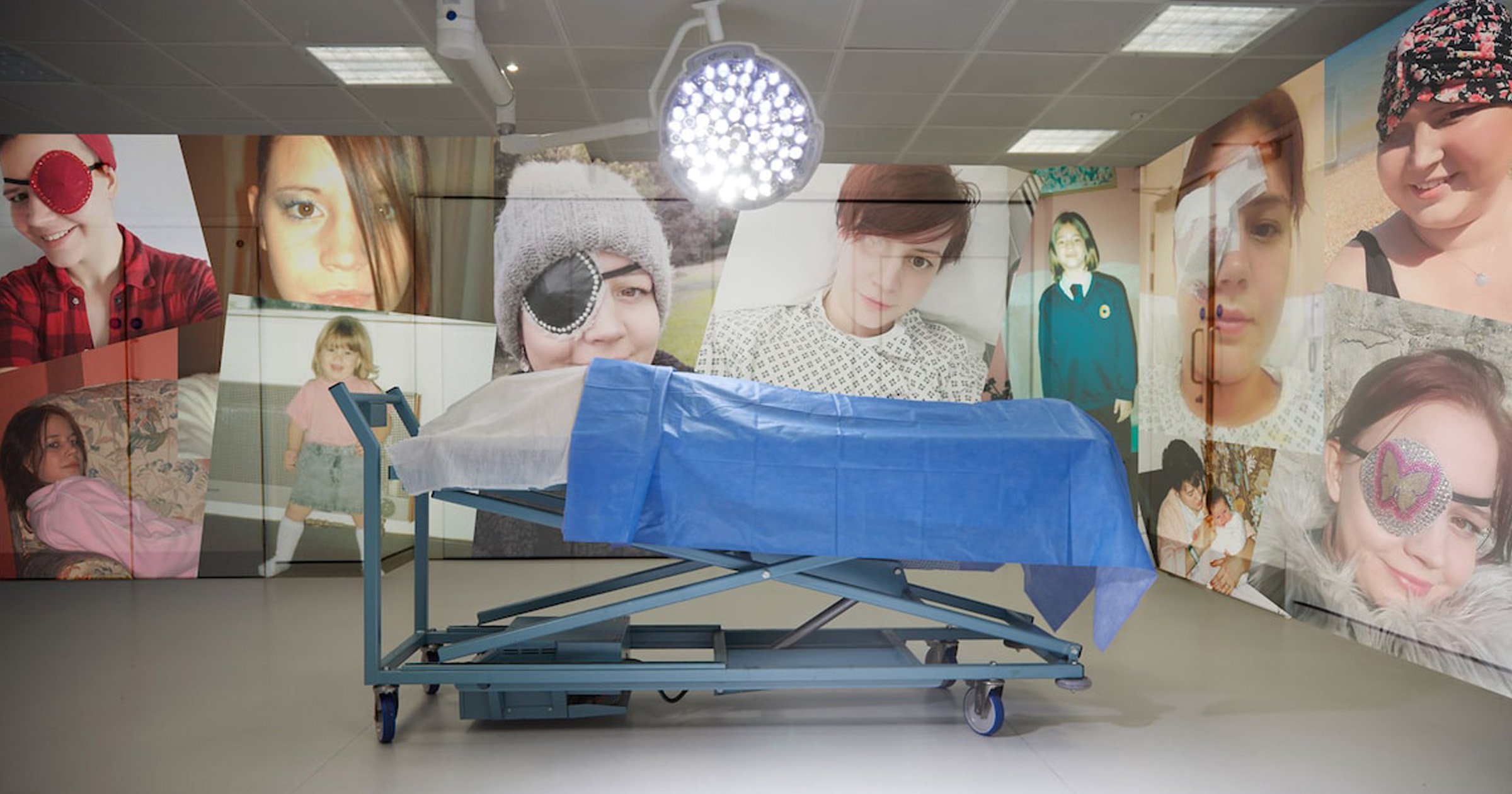 In a UK first, a dead body was dissected live on air for a Channel 4 documentary, making for extremely powerful viewing.

Toni Crews was diagnosed with a rare cancer of the tear gland in 2016, which resulted in her having her eye removed.

Then, in 2020, she discovered that her condition was terminal.

My Dead Body showed the dissection of Crews following her death two years ago, after the young mum of two donated her body to medical science and consented to being placed on public display.

As part of the documentary, more than 1,000 students, including nurses, paramedics and neuroscientists, had the privilege of being up close and personal with her as they followed the journey of tumours through Crews’ body.

Understandably, viewers at home were left stunned by the film, which involved medical professionals cutting open Crews’ brain, feeling inside her organs where the tumours were located, and exploring behind the eye area, where the rare cancer formed.

Hundreds of Twitter users expressed their awe over the ‘bravery’ of Crews, who was just 30 years of age when she died.

Social media users noted how ‘selfless’ she was to donate her body for research, hailing her an ‘inspirational woman’ and her family equally as ‘amazing’ for supporting her decision.

Crews’ parents were prominent features in the doc, as they were keen to be a part of the process and remain in contact with the anatomists in order to learn of their findings following the final dissection session in July 2022.

Just in her abdomen alone, Crews had 100 small tumours, which were all growing at a rapid pace ahead of her death.

‘If we know that bits of her can carry on that teaching, then the story continues,’ her father said.

Sharing their thoughts while watching along at home, one person tweeted: ‘#MyDeadBody is truly touching. I don’t think I’ve stopped crying since it started. As a parent my biggest fear is leaving my son while he’s still so young, she must have been so scared. Donating your body to science is an amazing, selfless thing and a gift to everybody suffering.’

Another tweeted: ‘#MyDeadBody is absolutely riveting. What an amazing human Toni was to donate her body to science (and essentially the whole of the UK watching on TV!)’

‘Incredible woman. Absolutely intent on helping to understand cancer and also the next generation of medics. Brave beyond measure’, praised one.

A voiceover also narrated the documentary thanks to advanced artificial intelligence which recreated Crews’ voice.

She read out diary entries and social media posts, written before she died.

As well as praising Crews and her courage, Twitter users were full of praise for the professionals who took care of her body for two years.

‘They’ve treated her with such dignity and respect,’ one person wrote.

Following their dissection, the professionals and students held a minute silence before clapping with respect while Crews’ body was taken away.

At the end of the documentary, her voice read out messages left to her children, encouraging them to be strong and with a reminder that she will always love them.

’People think of me as a positive person who encouraged others to be happy,’ she said ahead of her death.

‘Enjoy every moment, but don’t dwell on the hard times, as they too will pass.’

Crews’ donation will have an impact on tens of millions of patients in the future, the Channel 4 documentary stated.

To date, she has taught 800 doctors, nurses, and allied health professionals.

My Dead Body is available to stream on All4.

If you or someone you care about has been diagnosed with cancer, Macmillan can offer support and information.