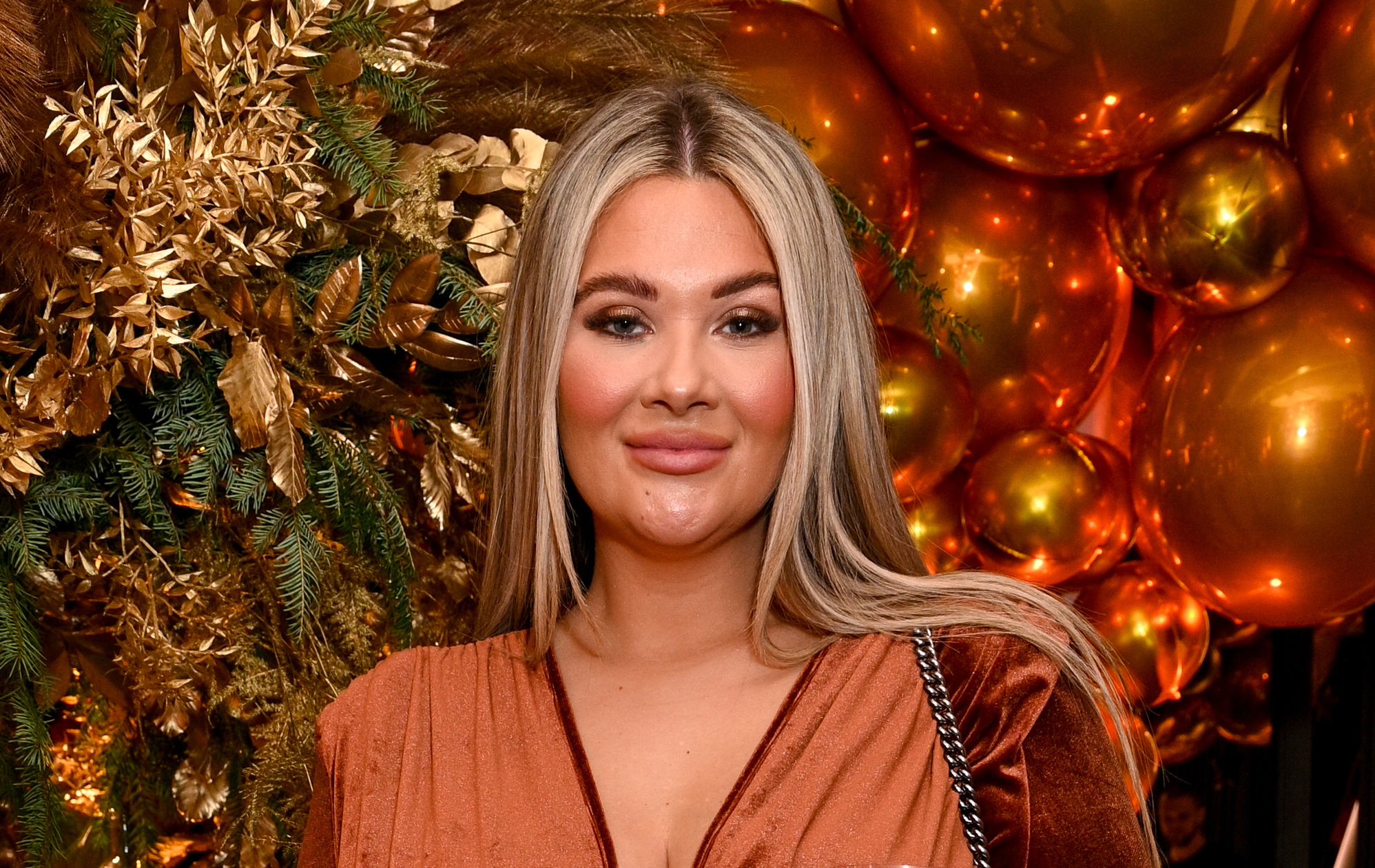 Former Love Island star Shaughna Phillips has opened up about the health scare she had when she suffered a ‘strange pain’ in her stomach during her pregnancy.

The 28-year-old, who was on the ITV competition in 2020, announced in October this year that she was expecting her first child.

The reality star is having the baby with her boyfriend, whose identity she’s kept private as per his wish to remain out of the limelight on social media.

In a post shared on her Instagram Story on Friday December 30, Shaughna revealed that she headed to hospital in the morning because she had concerns.

‘Came to the hospital this morning because I’ve been having a strange pain in my belly for the last few days that was worrying me,’ she revealed.

She confirmed that the baby is doing ok and that she has an infection that is being seen to.

‘Baby is happy and chilling but I’ve got an infection that needs treating,’ she added.

‘I always get scared that I’m wasting the hospital’s time or that what I’m feeling might just be normal when your body is growing a baby, but so glad I listened to my instinct!’

Days after announcing her pregnancy, Shaughna paid a visit to the hospital because she had been feeling unwell for a few days.

‘Not the most fun Saturday I’ve had. Day 4 of this headache and it’s only getting worse so best to get checked out,’ she said at the time.

In November, Shaughna admitted she had become panicked when she couldn’t feel her baby moving as much as usual in the womb.

‘Over the weekend I didn’t feel much movement from the baby in the mornings,’ she recalled.

‘I didn’t really feel that much movement and I started to panic because everyone says that the second you notice a change you should call your midwife. I’ve felt the odd kick here and there but it was nothing like it had usually been.’

Shaughna is due to give birth in March 2023.