This week, learn about metamorphosing insects, dance your way through the Cleveland Museum of Art or watch a documentary. 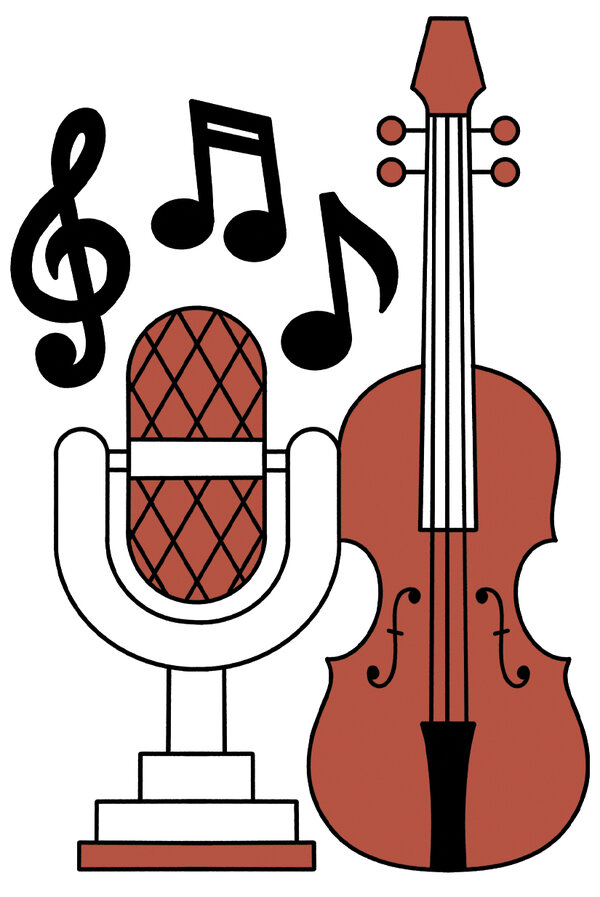 By Katherine Cusumano and Emma Grillo

Here is a sampling of the week’s events and how to tune in (all times are Eastern). Note that events are subject to change after publication.

Enjoy spoken word performances, comedy and music all in the same night during a special performance from the series Outpost, commissioned by the Great Northern festival in Minneapolis and St. Paul, Minn. The featured artists — including members of the Minnesota Orchestra — will present a combination of new and existing works. Tickets are $15.

Learn about the world of metamorphosing insects from the entomologist Jessica Ware, a curator of invertebrate zoology at the American Museum of Natural History. In a live presentation from the California Academy of Sciences, Dr. Ware will talk about the life cycle and importance of various insects, including dragonflies and termites, and answer questions from viewers. This event is free.

Catch a screening of “Disclosure,” a documentary about depictions of transgender individuals on film and TV, and a conversation with the filmmakers, including Laverne Cox, an executive producer. “Disclosure,” the critic Teo Bugbee wrote in The New York Times last year, “sets out to provide a transgender lens on film history.” Tickets are free, although registration is required and closes 24 hours before the event.

Tune in to a conversation between Anna North and Esmé Weijun Wang hosted by Green Apple Books in San Francisco. The two writers will discuss Ms. North’s latest novel, “Outlawed,” which tells the story of a band of outlaws in the American West who set out to create a safe haven for outcast women. This event is free, and attendance is capped at 500.

Kick off Black History Month with a short preview of the new four-hour documentary series “The Black Church: This Is Our Story, This Is Our Song” at the Anacostia Community Museum in Washington. (The full version will premiere on PBS on Feb. 16 and 17.) The series — which is hosted by Henry Louis Gates Jr. and features Oprah Winfrey, John Legend and the Rev. Al Sharpton, among others — explores the history of the Black church and African-American faith communities. Registration is free, and attendance is capped at 100.

Listen to a two-part discussion of the new film “Promising Young Woman” with the director Emerald Fennell. First, she’ll explore its music with Fletcher, whose song “Last Laugh” is part of the soundtrack. Then, she’ll talk about making the film with its star Carey Mulligan, who, according to The Times’s Kyle Buchanan, “turned in the performance of her career.” The journalist Brittany Spanos will moderate, and tickets are $10.

Get moving with a virtual dancing tour from the Cleveland Museum of Art. Marcia Custer, a movement and performance artist, will lead viewers through the museum’s galleries, using works from various art periods as dance inspiration. Participants from all experience levels are encouraged to join in on the fun (and even be featured on a live “dance cam”), with green-screen visuals designed by the artist Ben Oblivion and a live D.J. set from Haley Himiko Hudson Morris. This event is free.

Sign up your little ones for a ballet class from Ballet for All Kids, a nonprofit program that teaches dance through a curriculum that accommodates all abilities, body types and learning styles. In an interactive class for children ages 2 to 7, Bonnie Schlachte, the organization’s founding director, will teach the basics of ballet and encourage students to bring their imagination to the stage. This event is pay-what-you-can. 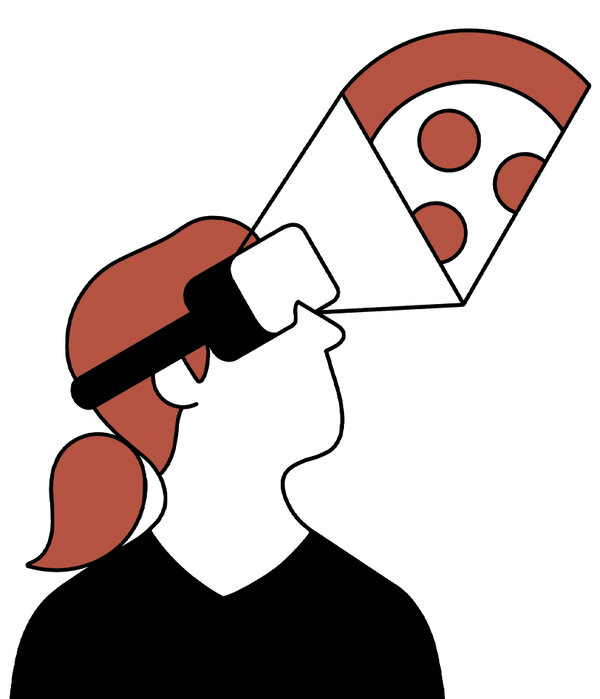 Make the perfect New York slice in an online pizza-making class from Scott’s Pizza Tours, a New York-based restaurant tour company. Scott Wiener, the company’s founder and a monthly columnist for Pizza Today magazine who holds the Guinness World Record for the largest collection of pizza boxes, will host the interactive class. Attendance is capped at 90 students, but never fear — the company hosts a pizza-making class almost every weekend. Tickets cost $35.