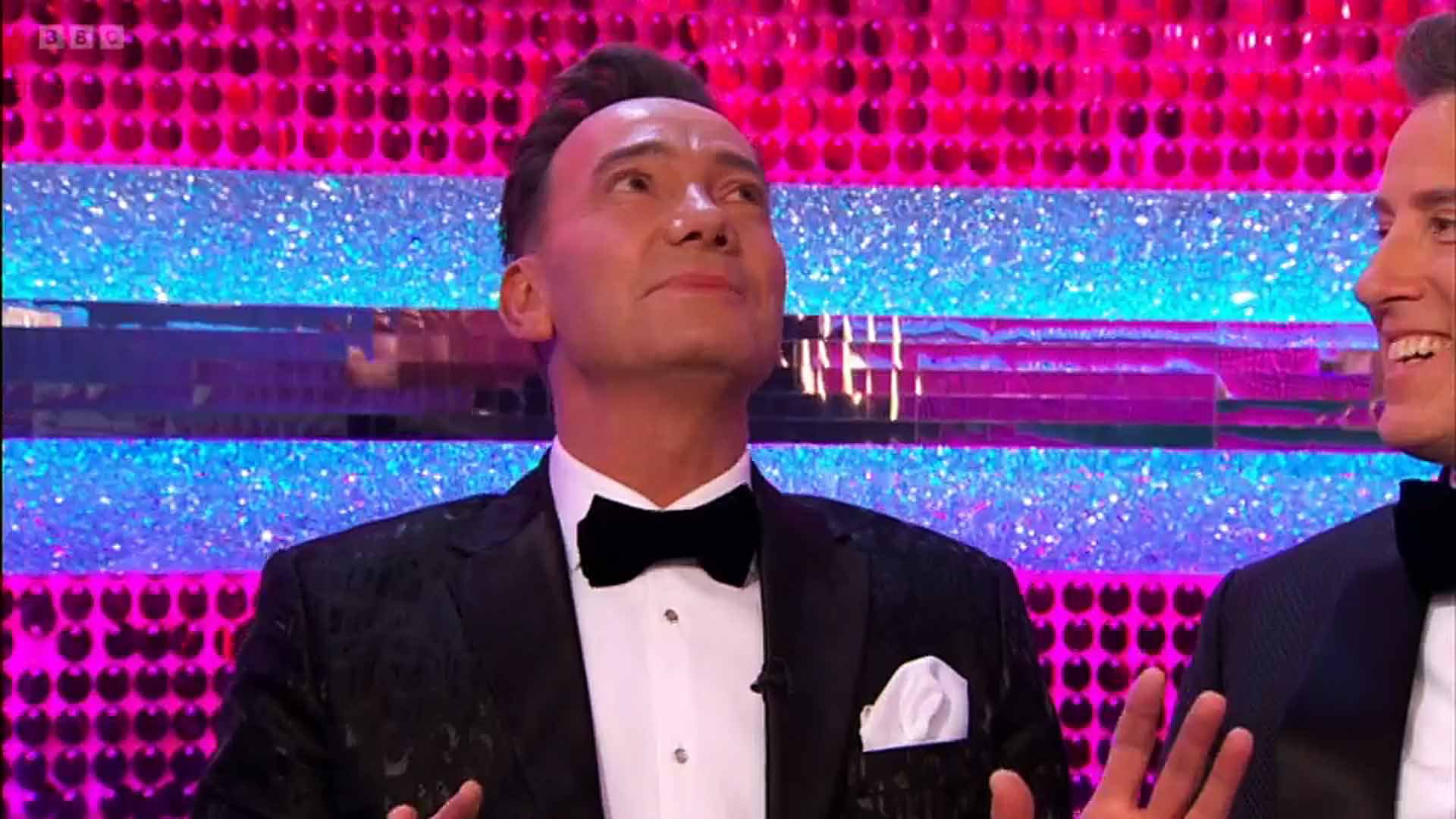 Strictly Come Dancing judge Craig Revel Horwood’s icy veneer was cracked on Sunday night, as he ‘welled up’ while reflecting on Fleur East’s couple’s choice routine, which scored the first perfect mark of the series.

As the show headed to Blackpool’s famous Tower Ballroom for the first time in three years, the remaining couples pulled out all the stops to impress, with Fleur and professional partner Vito Coppola coming out on top with 40 for their dance to a Destiny’s Child megamix.

The standard of their routine saw long-time judge Craig, who is the strictest of scorers, finally dust off his 10 paddle for the first time this year.

During the results show on Sunday night as he chatted with co-host Claudia Winkleman, Craig – who has tried to cultivate a ‘Mr Nasty’ persona as a judge, but has mellowed some in recent years – explained why he was swayed to give the top mark.

‘It was so good. She is a star. This shows her off and her abilities off to no end. Every minor detail was perfect and it’s when the music and the dance and the passion and the story all come together with the lighting and everything – the costumes and the make-up… it made it 10,’ he explained.

He then joked: ‘It’s unusual. Three years away, that’s why!’ referring to finally returning to Blackpool’s beautiful and world-famous dance venue.

As Claudia replayed him bringing up his 10 paddle eventually, after a dramatic (or reluctant?) pause, he finished: ‘I had to, I had no choice, it was so fantastic.’

Saturday’s show had seen Helen Skelton and Gorka Marquez snapping at Fleur and Vito’s heels with 39, while Hamza Yassin and Jowita Przystal were right behind on 38.

Will Mellor and Nancy Xu, Molly Rainford and Carlos Gu and Tyler West and Dianne Buswell all finished in the dangerous middle of the leaderboard with strong scores of 35.

Sunday’s results show saw Tyler and Dianne and Molly and Carlos end up in the bottom two once more, before competing for their place on the show in the dance-off.

The moves, the outfits, the Destiny’s Child Megamix ð± We lost our breath watching Fleur and Vito! #Strictly@FleurEast @Vito__Coppola pic.twitter.com/Ck1ikNYxMv

Ultimately, Molly and Carlos were saved by the judges, although in a split decision as Anton Du Beke opted for Tyler and Dianne.

Tyler had praised the show and his pro dance partner for ‘changing his life’ as he exited.

‘I’m more than a two-step now! When you watch the show at home, you wonder what it must be like to dance on it, it’s everything and more, it’s changed my life.’

Strictly Come Dancing returns on Saturday at 7.15pm on BBC One.