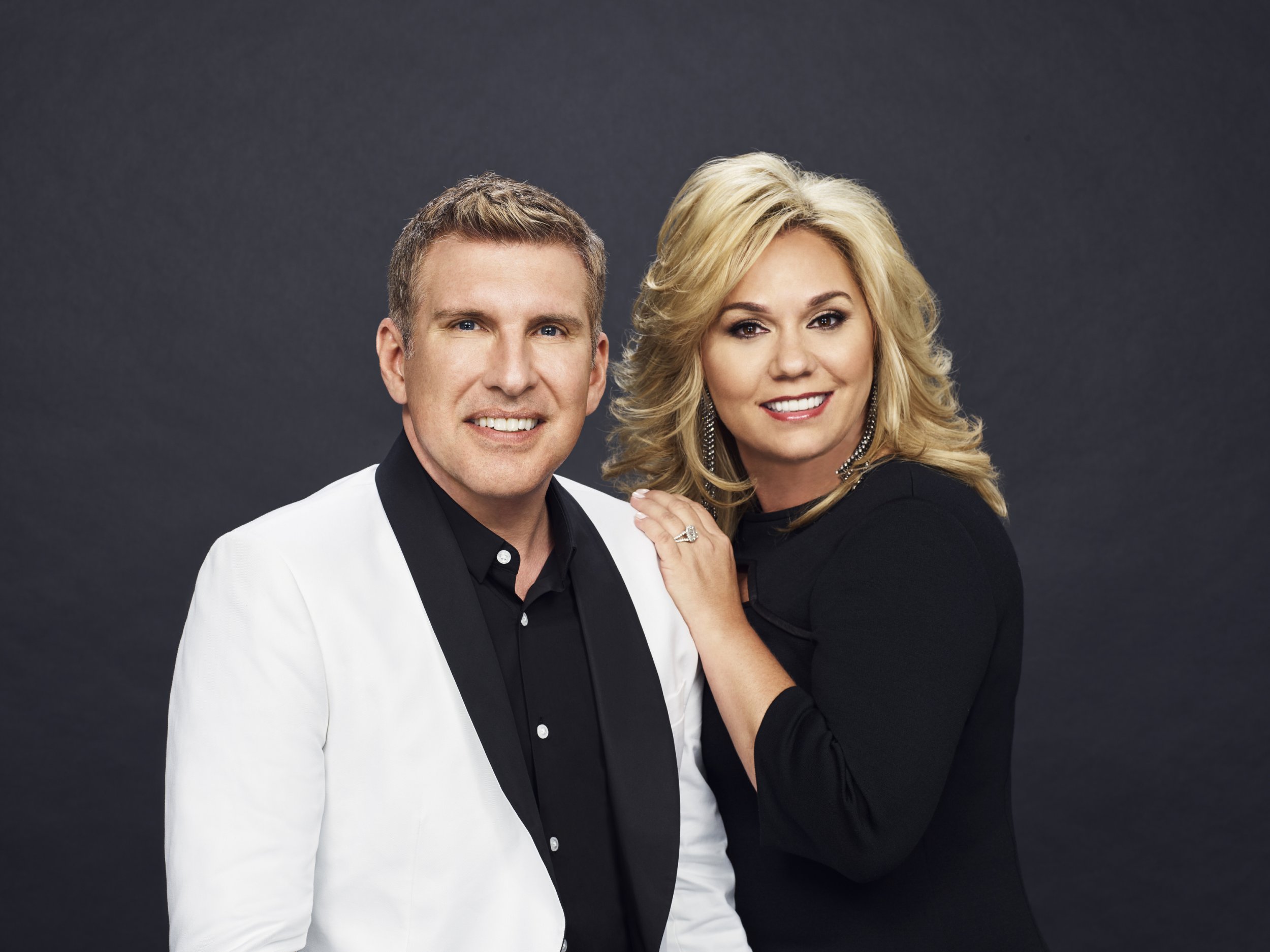 Chrisley Knows Best stars Todd and Julie Chrisley have spoken out after being sentenced to a combined total of 19 years in prison.

The married couple shot to fame on the reality TV show in 2014 which revolves around the Georgia real estate tycoon and his wealthy family.

After being charged by federal prosecutors with financial crimes, the television stars were found guilty by a jury in Atlanta of bank fraud and tax evasion earlier this year.

Ahead of their prison sentence, the Chrisleys spoke on the most recent episode of their Chrisley Confessions about their approaches to life.

The mother-of-three read out a quote from Christian media personality Priscilla Shirer, which she described as ‘powerful.’

She said: ‘Age is just a number, and since we don’t know our death date, we have to live every day as if it’s our last.’

Mr Chrisley continued: ‘None of us knows what our time stamp is’, with Mrs Chrisley ending his sentence with: ‘And that is why it is so important to live every day as if it were our last.

‘Yesterday doesn’t matter. Today is what we have. Tomorrow belongs to God, because we’re not promised tomorrow,’ Mr Chrisley added.

It had been previously thought that the pair would serve 30 years behind bars after they were found guilty of conspiring to defraud local banks out of at least $30million (£24million) in loans.

They then spent the money on luxury cars, designer clothes, real estate, and travel and used new fraudulent loans to pay back old ones, before Mr Chrisley filed for bankruptcy.

The couple’s reality show Chrisley Knows Best, which has run for nine seasons and followed the pair and their family has been cancelled as well as their spin-off Growing Up Chrisley, which followed their children Chase and Savannah.

Chrisley Knows Best had been renewed for season 10 a month before the convictions and it’s understood that USA Network will air several episodes, filmed before the trial.