(Reuters) – Canada’s Calgary Stampede, known as the country’s biggest and booziest annual party, is banning the use of cannabis on its grounds in the first year that legislators made the drug legal across the country. 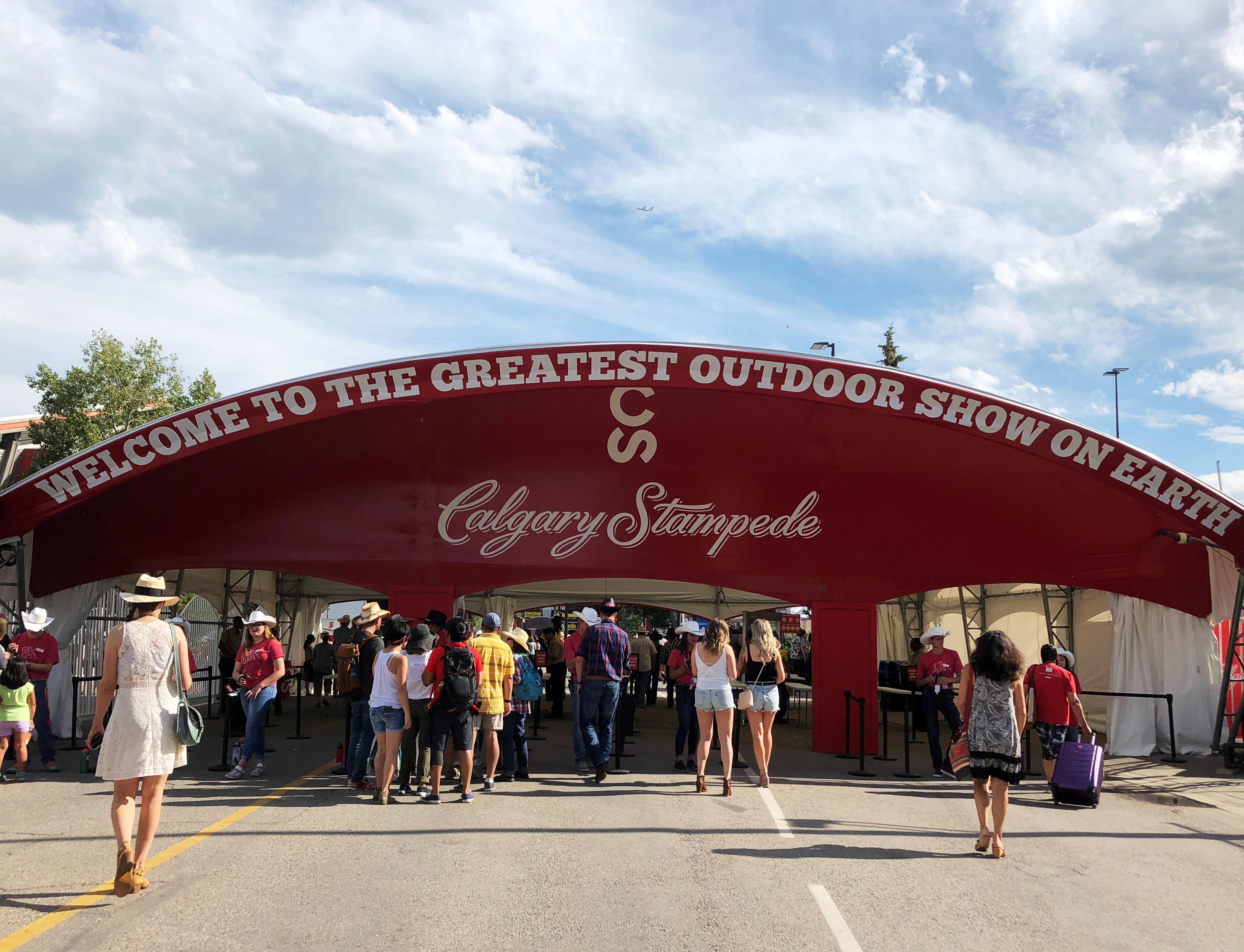 The Stampede, which started on Thursday and runs through July 14, draws tourists from around the world for its rodeo and chuckwagon races, but much of the action happens away from official venues at parties hosted by oil and gas companies.

Cannabis consumption will not be allowed in the 230-acre Stampede Park, although alcohol consumption and tobacco smoking are permitted in certain areas, said Stampede spokeswoman Jennifer Booth.

“With the (cannabis legalization) legislation being so new, we’re taking the opportunity to learn the impact of having cannabis use at other events,” Booth said, adding that she has received supportive comments about the policy. “If someone is found using cannabis, they’re just going to be asked politely to not use it.”

The Stampede opted not to apply for a license for a cannabis area due to the park being a “family gathering place,” Booth said.

To some, such as Gordon Hayes, director of events with the Calgary Cannabis Club, the Stampede’s policy is heavy-handed and problematic for people who use cannabis for medical conditions.

“We’re supposed to be the wild, wild West,” Hayes said. “People say they’re trying to protect the kids, but in my mind, seeing a guy fall down drunk and puke on himself is a more damaging image than someone consuming cannabis.”

Calgary, situated near the Rocky Mountains, is the corporate heart of Canada’s oil industry.

Stampede attendance was down by 30% on Thursday from the first day a year earlier amid rainy weather, organizers said. Last year, the Stampede drew nearly 1.3 million people.