Specters and screwballs, bozos and boogeymen, populate the canvases of this Russian-born American artist, whose wily new exhibition, “On Them” — his first in New York in five years — is the best I’ve seen by a young painter this year. Mr. Kantarovsky paints disconcerting, darkly funny scenes of lovers, mourners, children and freaks, and intensifies their eccentricity through unexpected contrasts of oil paint with drippy watercolor. His figures are pinched and elongated, like Mannerist cartoons, and often limned with thick, confident outlines. Many have downcast eyes, though one mother, wearing Marian blue and cradling a nude man in some parody Pietà, looks skyward with the big, googly peepers of Cookie Monster.

Kai Althoff is a clear influence, though Mr. Kantarovsky has a stronger command of pattern and line than that dandyish German painter. So is Edvard Munch, whose 1895 self-portrait with a skeletal forearm seems to have inspired a small, engrossing painting here that depicts a mauve-skinned nun framed by a quartet of bones. (Its title identifies the sickly subject as Miss Clavel, the matron of the “Madeline” books.) Yet Mr. Kantarovsky’s desolate humor, springing from Kafka and Soviet literature as much as American comics, is what gives these fantastic paintings their aesthetic and moral heft. In “Baba,” two women in A-line skirts walk past a sooty, half-thawed snowman, its top ball studded with cigarette butts and wearing a human moue. It knows the melting of its frosty body — so amusing, so pathetic — is also the way of all flesh. JASON FARAGO 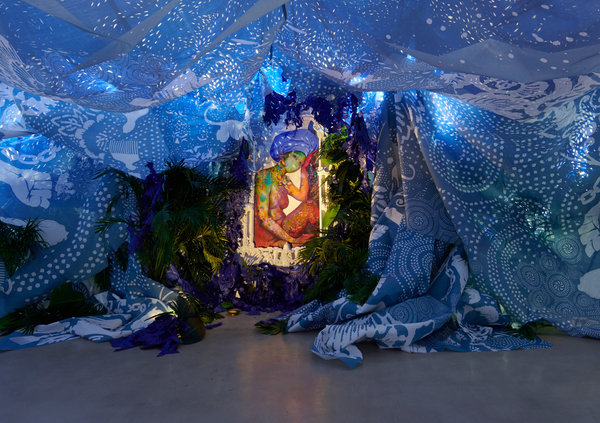 In a 2018 interview, Firelei Báez spoke about coping with moving frequently as a child by making “little fantasy rooms out of whatever little room I was given.” Those words feel like an apt description of the artist’s captivating installation at James Cohan, “A Drexcyen Chronocommons (To win the war you fought it sideways),” which is the centerpiece of an exhibition that shares its name. Using a tarp, mesh, paint, plants and other common items, the Dominican-born, New York-based Ms. Báez has transformed the main gallery into a mythical space that seems to blend sea, sky and land.

The sea is the blue tarp enveloping the room. It’s printed with symbols of the black diaspora, including chains that allude to the millions of African lives stolen during the Middle Passage. The sky is represented by mesh overhead that contains a map of the stars as they were at the outset of the Haitian Revolution, the most successful large-scale slave uprising in history. Land takes the form of lush, green leaves that frame two paintings of black women. The figures have marbled bodies but no noses or mouths, leaving their eyes to carry their enigmatic expressions.

Ms. Báez’s work is rare in its combination of intellectual and aesthetic pleasure. She mixes elements and pieces of history in a way that reinforces the beauty of the heterogeneous whole. JILLIAN STEINHAUER

“Dangerous Liaisons,” Chris Ofili’s fourth solo show with David Zwirner, is dominated by a tail. Its scales are sometimes blue and purple, sometimes rainbow-hued, and frequently rendered in gold leaf, and it belongs to Calypso, seducer of Odysseus, whom Mr. Ofili, a resident of Trinidad, has reimagined as a mermaid. But the real subject of the show’s four large paintings and dozens of multimedia works on paper, whatever their literary inspirations, is the fluid, sensuous curve that Calypso’s tail describes.

More than a line but not quite a volume in space, the tail binds its colors loosely. In the 10-foot-long “Calypso (Green),” with its sandy, unfinished surfaces, this makes for a buoyant, slightly unsettling effect. In two small watercolors of gilded honeycomb lattices, it’s the surface itself that becomes charged with ambiguity — clearly but not crudely sexual and transmitting a vivid sense of motion though it’s obviously static. WILL HEINRICH

Tino Sehgal’s work can adopt the worst patterns of participatory art in which the visitor is virtually taken hostage. That was my feeling regarding Mr. Sehgal’s 2010 show, “This Progress,” at the Guggenheim Museum, which ensnared you in conversations rife with hit-and-run profundity, delivered at warp speed via trained performers Mr. Sehgal calls “interpreters.” His current work at Marian Goodman, “Yet Untitled,” which debuted at the Venice Biennale in 2013, can be approached more cautiously and freely.

To experience “Yet Untitled,” you enter a room lined with moody gray-blue carpeting designed by the French artist Pierre Huyghe that has surrealist slanted silhouettes of windows in early evening woven into it. A handful of interpreters sit on the carpet, singing quietly, making beat-box noises or dancing slowly in place. You are here, but not needed; the interpreters are like trees in the forest who communicate with one another, whether you’re present or not.

Given this gentler format, you can sit on the carpet and watch for as long as you like, considering bits of pop culture, gestures and movements presented in abstract form. This simple but curious work of Mr. Sehgal’s, with fewer performers, less swagger and no real title, is one of his most intimate. It is also appropriate for this noisy moment, when contemplation rather than intrusion feels like a more generous way to engage your audience. MARTHA SCHWENDENER

For Carolee Schneemann, cats were more than pets; they were mystical partners and collaborators. “Tooth and Paw,” which she worked on before she died, features sculptures made by her cat La Niña, as well as letters by Ms. Schneemann and photos of La Niña taken by friends. Appreciating the cat’s artworks — shredded toilet paper, cornmeal on a rug — may require a stretch of the imagination, but placed alongside traces of Ms. Schneemann’s own presence, they amount to an intimate memorial to an extraordinary artist. JILLIAN STEINHAUER 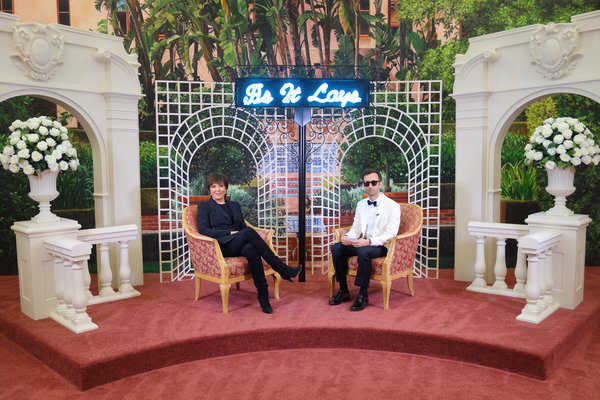 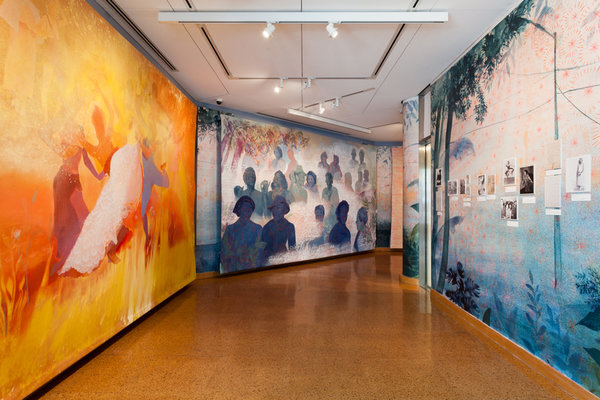 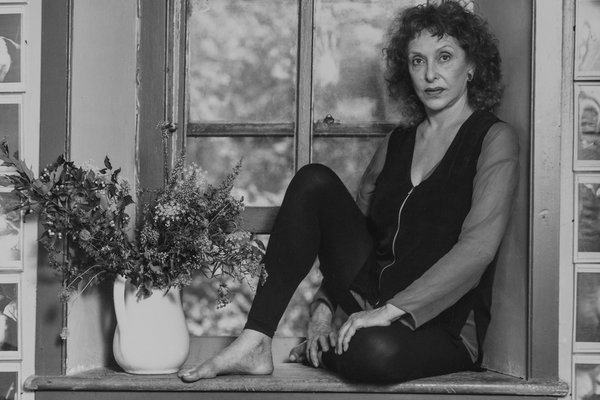