King Charles III’s nieces, Princess Beatrice, 34, and her younger sister Princess Eugenie, 32, are both married with their own families. What do their engagement rings look like?

“The ring features a flower-like shape known as a cluster ring and coloured stone similar to the engagement ring of Eugenie’s mother Sarah Ferguson,” the expert claimed. 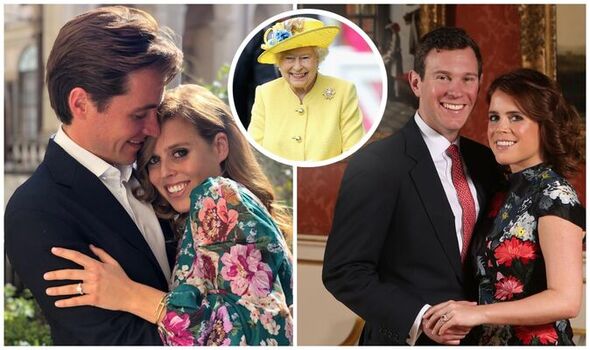 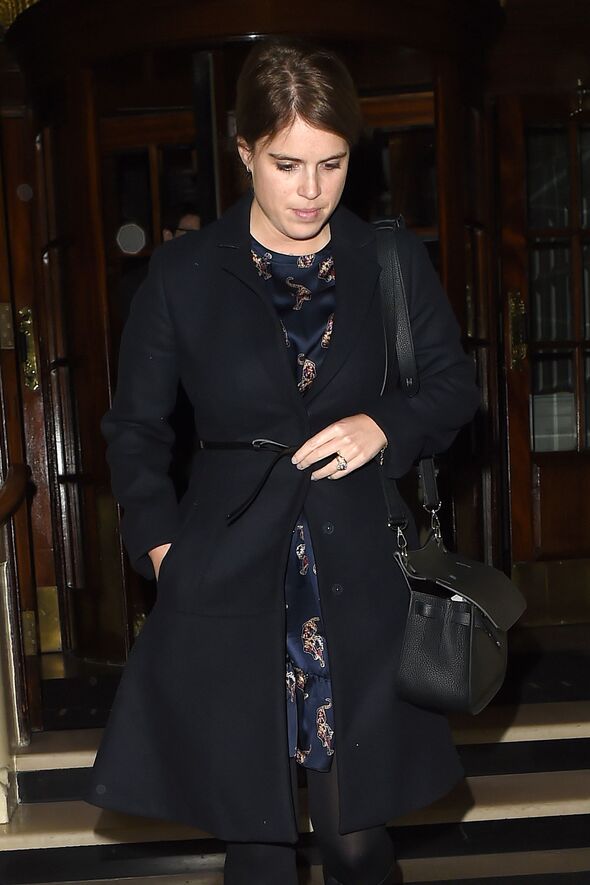 “In fact, the colours of both rings have deeper meanings. Princess Eugenie’s husband Jack Brooksbank explained that he picked this ring because ‘it changes colour when it hits certain lights, much like Eugenie’.

“However, the rings are not exactly the same, and Princess Eugenie’s ring is a different design from her mother’s,” Claire opined.

She said: “Because of their similar design, both rings have also been compared to Kate Middleton’s ring which belonged to Princess Diana.”

Eugenie’s historic ring is estimated to be worth around the £100,000 mark, due to its rare padparadscha sapphire.

“With similarities to Queen Elizabeth’s ring, a solitaire diamond ring is a classic choice, offering a timeless finish with plenty of dazzling sparkle. 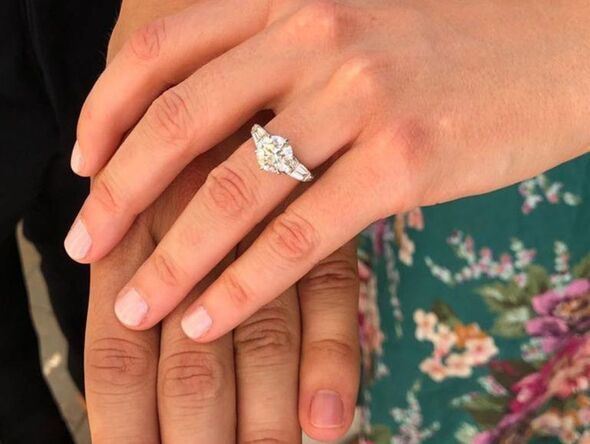 They told Express.co.uk: “Princess Beatrice’s ring is an absolute stunner. A six-claw round diamond takes centre stage, which looks to be around three carats.

“The round diamond shoulders two tapered baguettes, which gives the ring a vintage feel and Art Deco-inspired look. 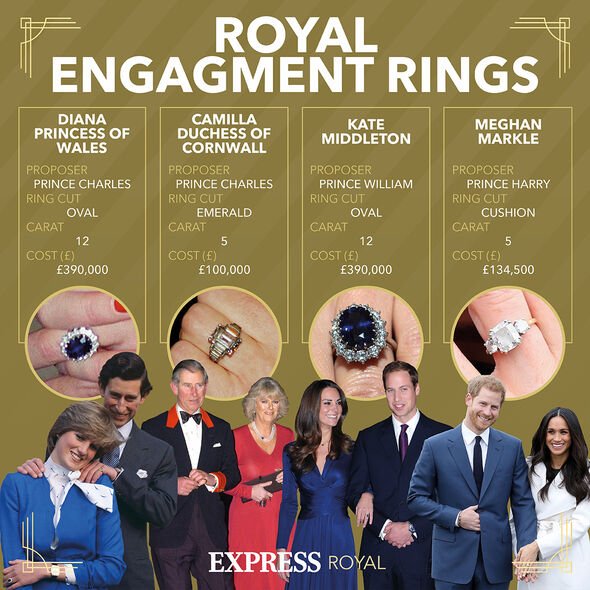 “From the images, it’s clear the diamonds are VVS grade, which means they have minuscule inclusions that are difficult even for trained eyes to see under 10x magnification. The diamonds look flawless.”

The diamonds in Princess Beatrice’s ring are ethically sourced stones from Botswana, just like the centre stone in the ring that Prince Harry gave Meghan Markle, which provides them with a unique connection.