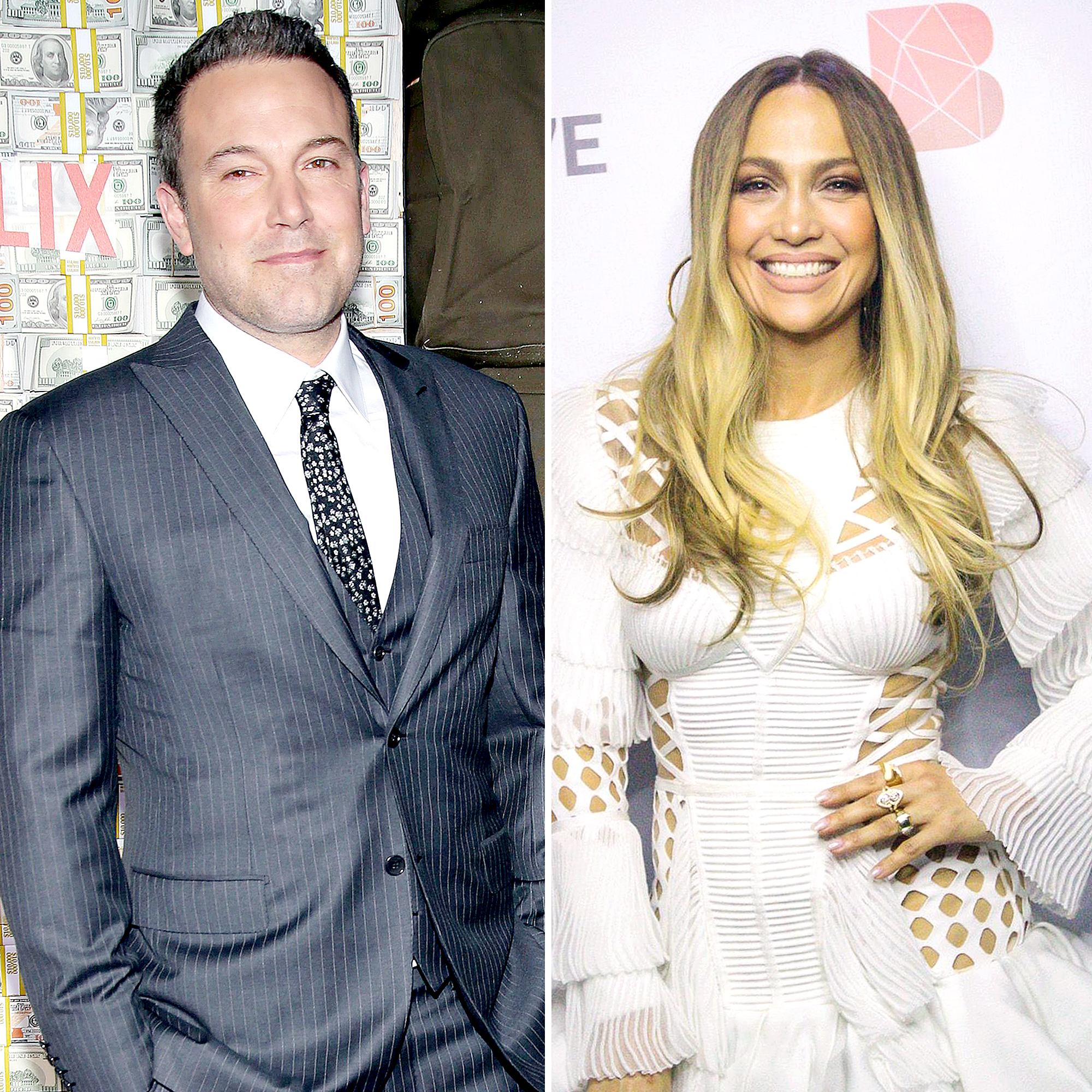 Onward and upward! Ben Affleck made sure that former fiancée and current girlfriend Jennifer Lopez’s 52nd birthday was just as fun as it was meaningful.

Aside from making their romance Instagram official (that kiss!), the 48-year-old actor also showed his affection for the 52-year-old singer with a super sweet birthday gift.

Take a close look at Lopez’s birthday post, where she’s rocking a Valentino bikini and Dolce and Gabbana caftan, and zoom on her layered gold necklaces. Not only are they a super chic accessory, but the pieces, which were designed by Foundrae, were also gifted to her by the Justice League star.

“With the custom piece Ben created for Jennifer, it clearly communicated their love, but it’s also a reminder of their capacity for change and growth,” Beth Bugdaycay, the creative director and co-founder of the jewelry company, told E! News.

She went on to explain that each piece has a special meaning. “For example, one of the medallions he chose represents resilience, which we describe as wild, abundant and untamed. The blossoms are fed with passion and continue to bloom, even in darkness, against adversity.” 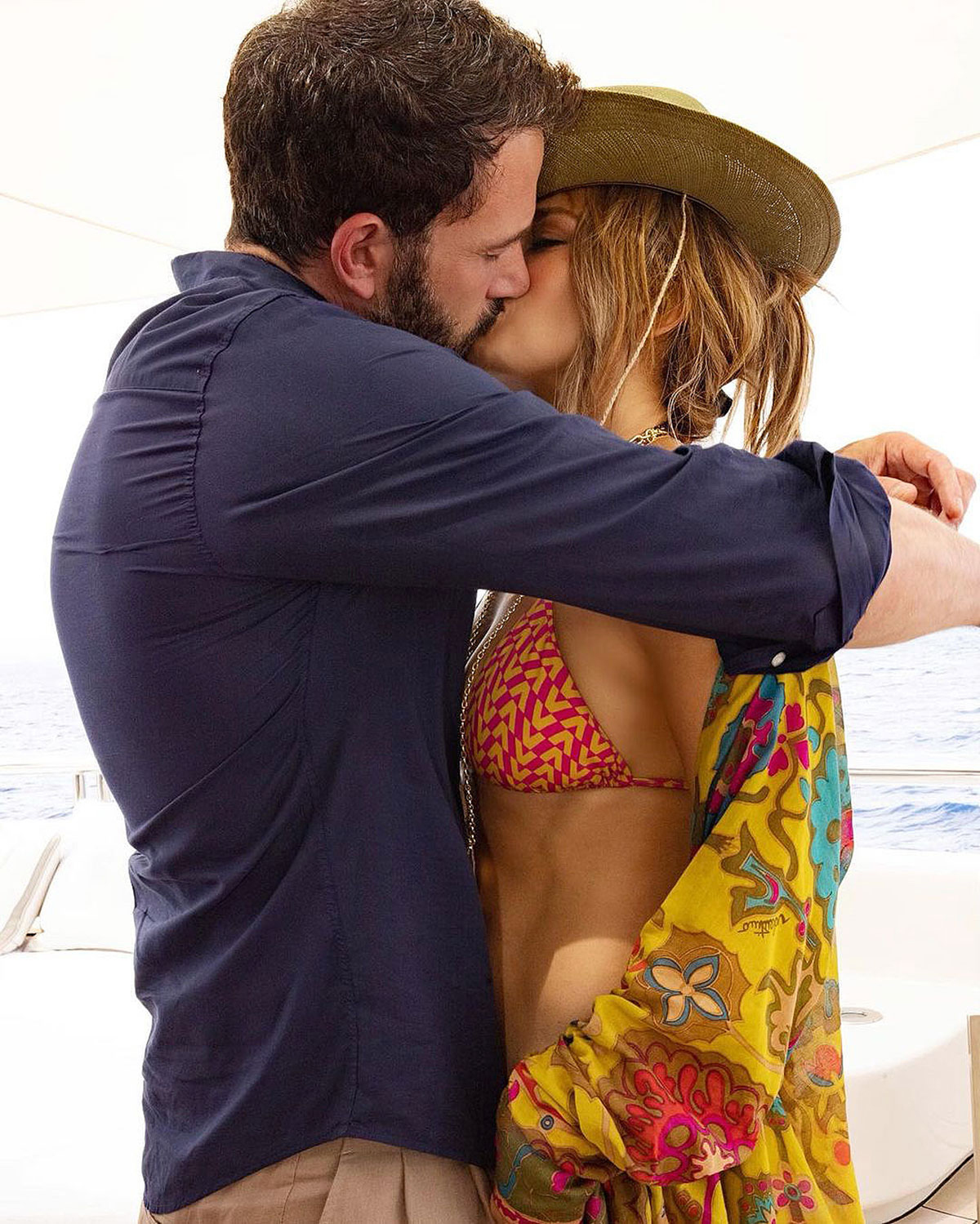 She continued: “But we can’t separate the flower from its thorn. The thorn is the risk as assume for something we love, for living life fully without reserve.”

While the gold chains are gorgeous — and an undeniable romantic gesture — they’re not the only piece of jewelry that caught Bennifer stans by surprise this week.

On Monday, July 26, the “On the Floor” singer stepped out in Monaco wearing a dainty diamond necklace with “Ben” monogrammed on the chain.

That PDA! J. Lo Rings in Birthday With Ben Affleck in France

She paired the sweet tribute necklace for Affleck, who she first dated from 2002 to 2004, with a white sundress and fedora.

The show of affection obviously sent fans absolutely wild, with many taking to Twitter to share their thoughts.

“Ok I am f—king dead that JLo is legit rocking a Ben necklace like they’re in middle school. TRUE LOVE NEVER DIES!!! #bennifer,” one fan wrote. Another added: “JLo out here waring a Ben necklace, ben out her rubber her ass on a boat. GOD IS GOOD, GOD IS GREAT!!!”

Jewelry clearly holds a special place for the couple, as Affleck stepped out in May rocking the same watch Lopez gifted him while filming “Jenny From the Block” back in 2003.

The piece, which features a chain band and small face, was seemingly retired after the two called it quits in 2004. But surprise, surprise, he brought it — along with many memories — back during the duo’s Miami vacation.

Nothing gets by Bennifer stans!