A 13-YEAR-OLD-BOY tragically died the day after he was diagnosed with a rare blood cancer.

"Very popular and caring" Tom Walker was given the heartbreaking news that he had acute myeloid leukaemia (AML)last June, after falling poorly. 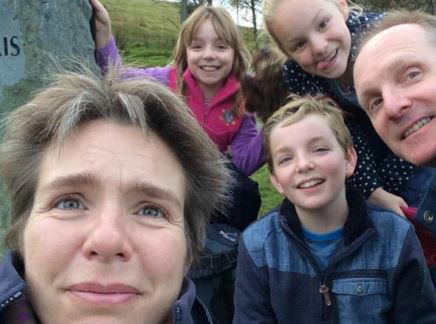 The schoolboy, from Monmouth, Wales, had an operation that was supposed to kickstart his treatment but Tom failed to recover and passed away 24 hours later.

His mum Debbie told Wales Online: "As a friend recently said to me, it was never a fair fight – and that is what would have annoyed Tom the most.

"He was always fair. He had an incredible sense of what was right and what was wrong.

"He would have taken anything on, but this was a very one-sided fight." 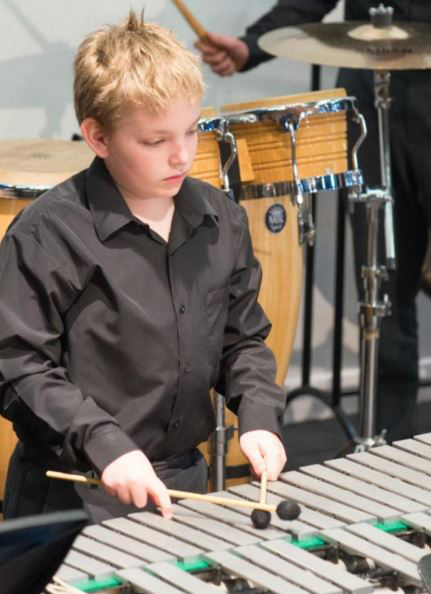 In March 2018, the intrepid teen took part in the Brecon Beacons Night Hike to raise funds for Cancer Research Wales.

But just three months later, Tom was hit by a rare, aggressive form of cancer himself.

The family had completed the charity walk on Friday 23 March, in the rain, snow and fog.

By Monday 28 May, Tom had fallen sick.

He grew increasingly ill over the following two weeks and was eventually diagnosed with blood cancer on 13 June. 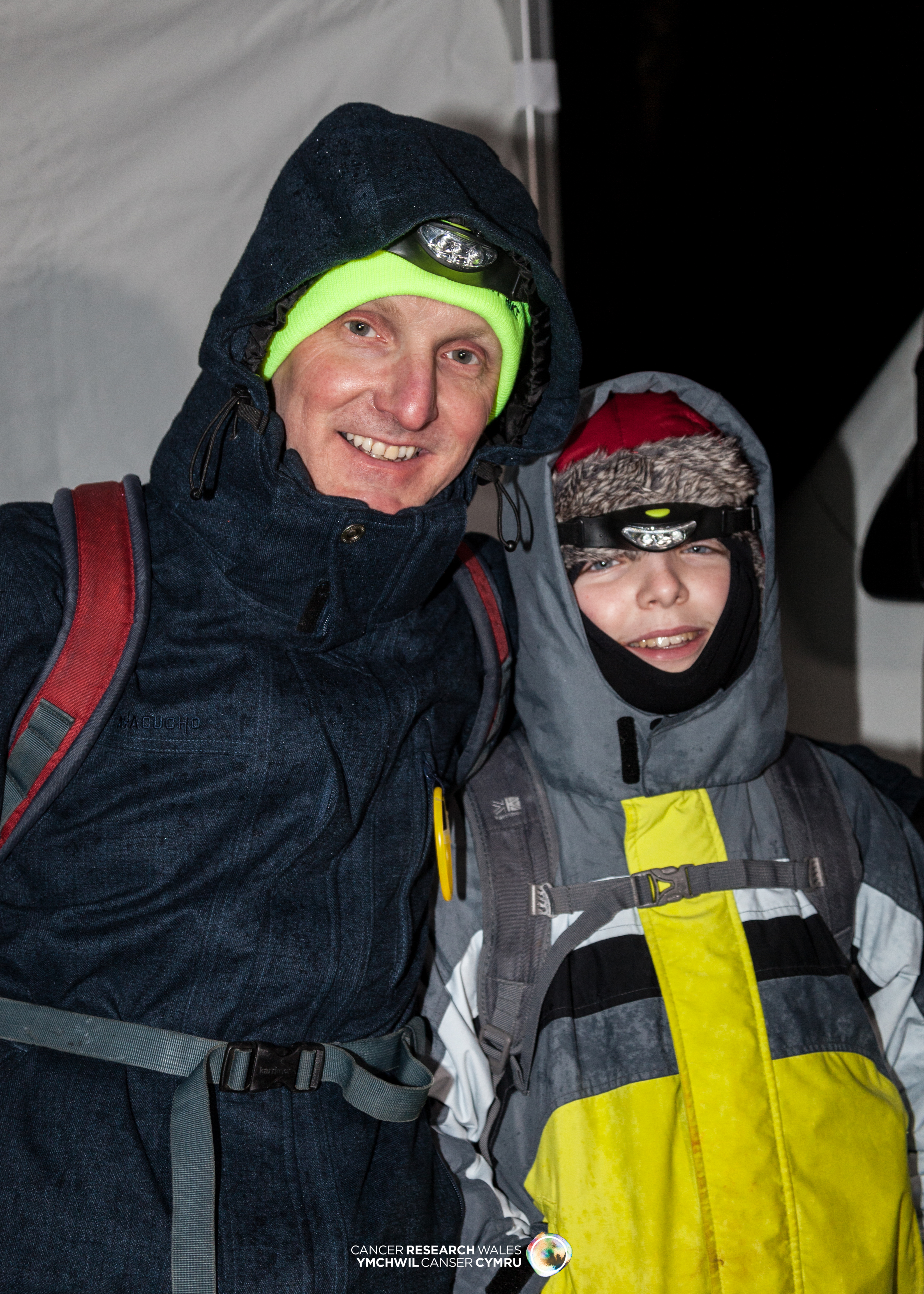 "His condition rapidly worsened while he was having an operation on Thursday 14 June and he died after returning to intensive care that afternoon," his family said on their JustGiving page.

"His leukaemia became very aggressive in the last 24 hours and overwhelmed first his kidneys and then his heart."

A keen rower, drummer and singer, Tom had recently sung during a school performance at St Peter's Basilica in Rome.

AML is notoriously deadly and survival rates tend to get worse with age.

Since his sudden death, Tom's friends and families have raised an incredible £100,000 for Cancer Research Wales through a series of community events. 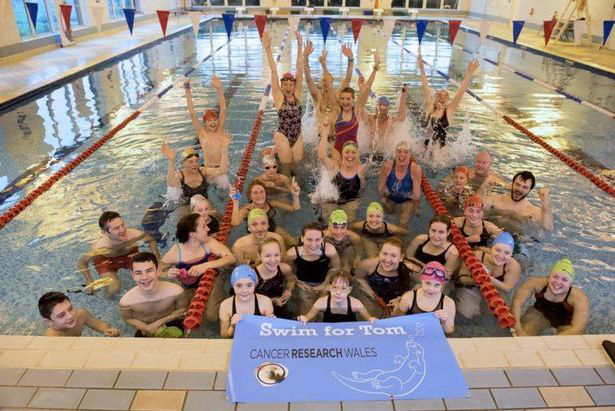 Over the past 11 months, they've put on lemonade, sweet and cake sales, sponsored rows, hat parades, a Santa fun run, a Swim for Tom event and they've had sponsored runners take part in the Eden Project, London and Newport marathons.

All that hard-earned money is going to go towards funding more research into the causes and treatments of AML.

AML is a type of leukaemia which progresses quickly and aggressively.

It's pretty rare, with around 3,100 people being diagnosed with it every year in the UK.

However, cases like Tom's are even more unusual because the risk of developing AML tends to increase with age – people over 75 are most at risk.

Symptoms tend to develop over a few weeks and become worse with time.

We still don't really know what causes AML and in most cases, there is no identifiable cause.

Tom's family, including parents Debbie and Tim, and sisters Holly, 13, and Emily, 11, said they were "hugely proud" of the fundraising efforts.

“It is hard to know exactly how many people have worked towards reaching the £100,000 goal, but it is estimated to be in the thousands," said his family in a joint statement.

"We would like to say thank you to every single person that has helped us achieved this incredible target."

Cancer Research Wales are now offering a grant for an AML research scholarship this summer – named in memory of Tom.

The successful scientist will start working on their lifesaving project in September 2020.