WITH the temperatures set to soar over for the rest of the week, you might be tempted to sunbathe topless.

But while it's easy to strip down to make the most of the sun, catching some rays in the nude could land you in trouble. 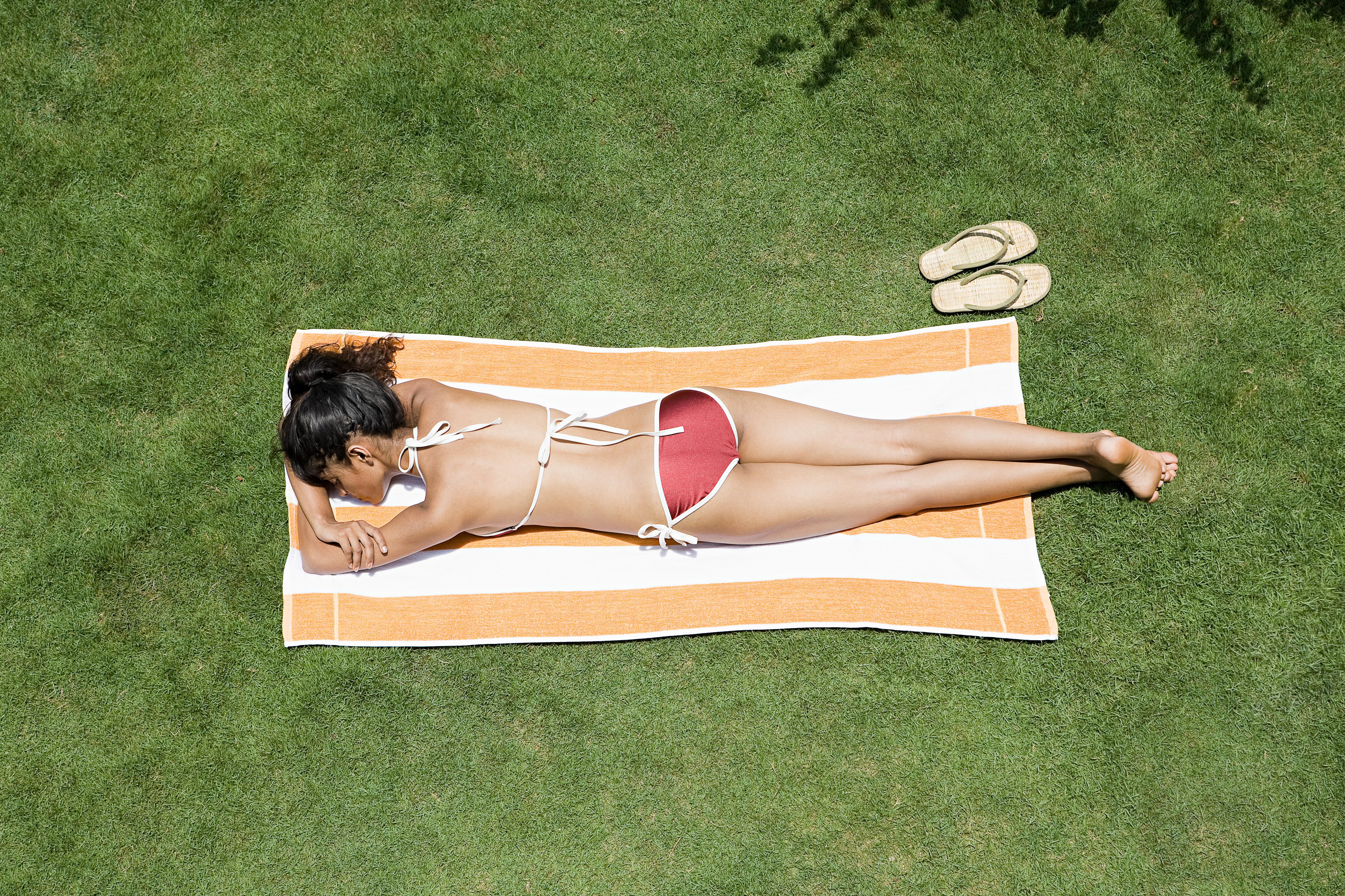 Is it illegal to sunbathe naked in your garden?

The law states it's not an offence to strip off in public, but all that changes if your actions alarm or distress those around you.

That means the best way to ensure you don't end up in hot water with the police is to exercise some caution.

For those interested, this is what the actual law states: "In the absence of any sexual context and in relation to nudity where the person has no intention to cause alarm or distress it will normally be appropriate to take no action unless members of the public were actually caused harassment, alarm or distress (as opposed to considering the likelihood of this)."

It's also worth taking into account you never know when someone might come calling at your home.

What have the police said?

The police themselves told the Hull Daily Mail it's best for people to be "discreet".

Roughly translated that means it's probably best not to go nude if you have neighbours who can't help seeing into your garden.

It also rules out stripping off when you're in your local park.

They also told The Bristol Post that "Under the Sexual Offences Act 2003, it is not an offence for a person to appear naked in public but it becomes an offence if it can be proved that the person stripped off with the intention to cause distress, alarm or outrage." 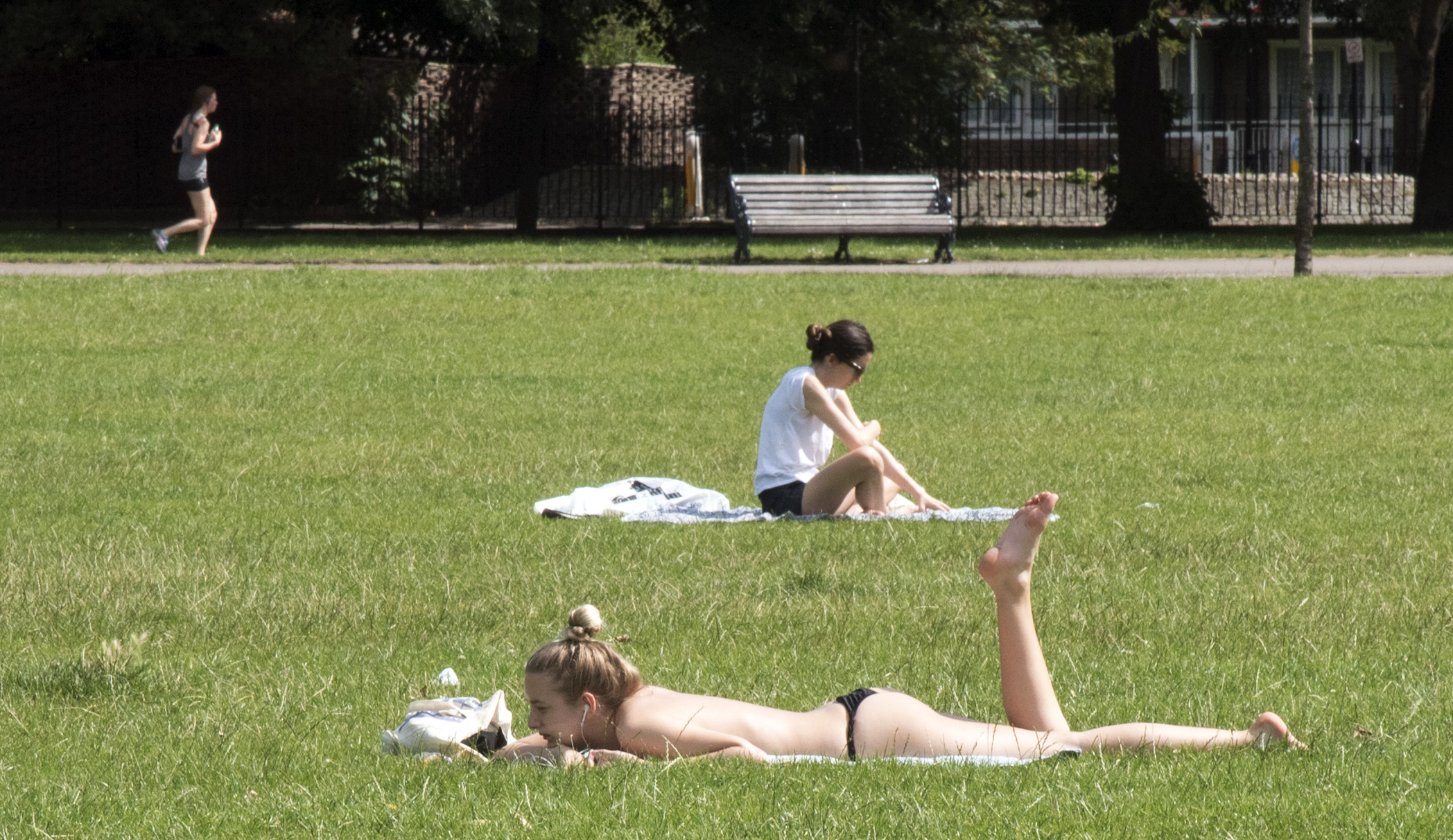 How can you get around it?

If you REALLY want to tan those cheeks then you'll either have to be in a garden where you aren't overlooked, or be certain your neighbours won't get offended.

The advice is let your neighbours know ahead of time to avoid any awkward situations.

Those living in the middle of nowhere will be fortunate enough to be able to sunbathe without worry.

Or if you're completely confident with others seeing you in the buff… just head to a nudist beach.