A LOT of effort goes into making sure your wedding day goes exactly to plan.

But one couple was shocked to discover a huge error on their wedding cake after a supermarket baker had written the wrong words on top. 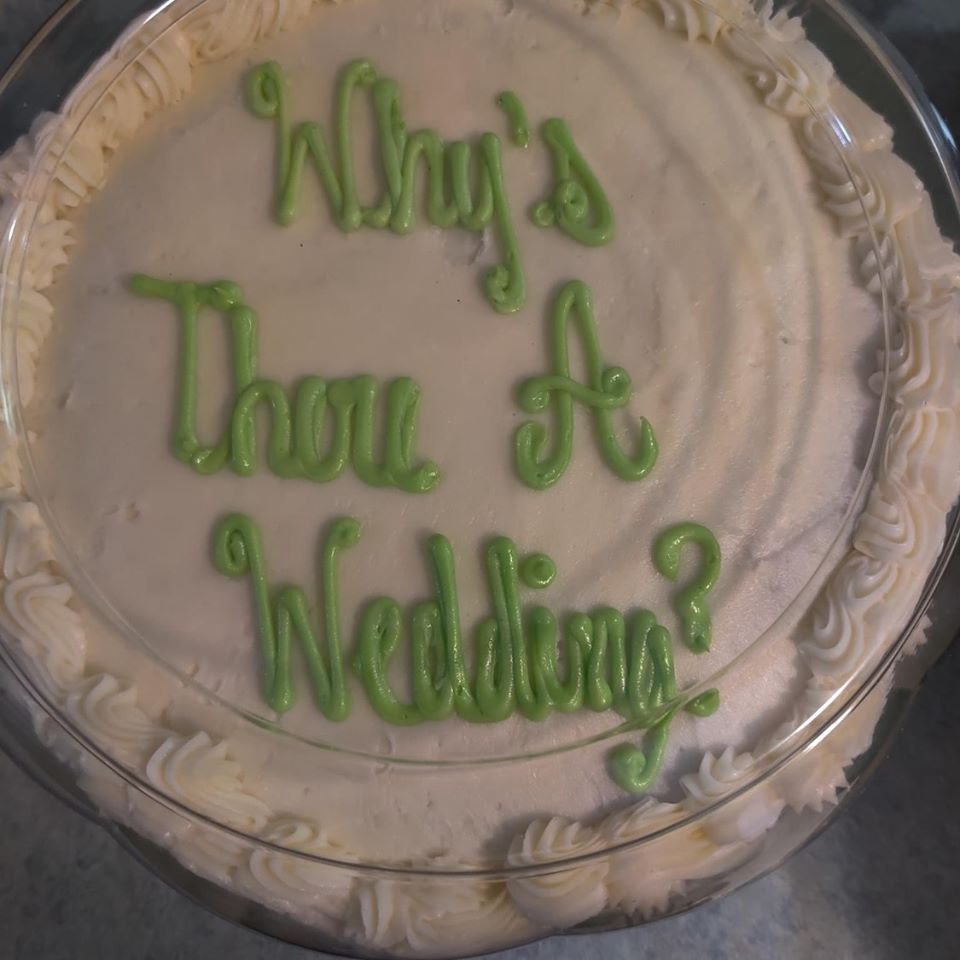 The couple had ordered their cake through an amateur cake decorator to save some cash – but the hilarious blunder proves why it often pays to call in the experts to get the job done.

Rather than doning the word "Wiser Wedding" – referencing the couple's last name – the white wedding cake ended up with "Why’s there a wedding?" plastered across the top.

The amusing error was originally posted on Facebook, with the couple'swedding planner writing: "This is why you hire professionals. My clients bought this from our local grocery store bakery… it’s supposed to say ‘wiser wedding’.

“This will be their wedding horror story for sure.”

This will be their wedding horror story for sure.

It's since gone viral across other social sites, including Reddit, with many commenting on the horrific wedding blunder.

While it's certainly left many in a fit of giggles, a fair few reckon it serves them right for being so tight – and that more experienced bakers would have taken extra measures to avoid this very thing.

One wrote: “As a person who works in a grocery store bakery… I've seen some things. Its real weird what people will want for their weddings on the cheap.”

Another said they always write phrases down to avoid any drama. 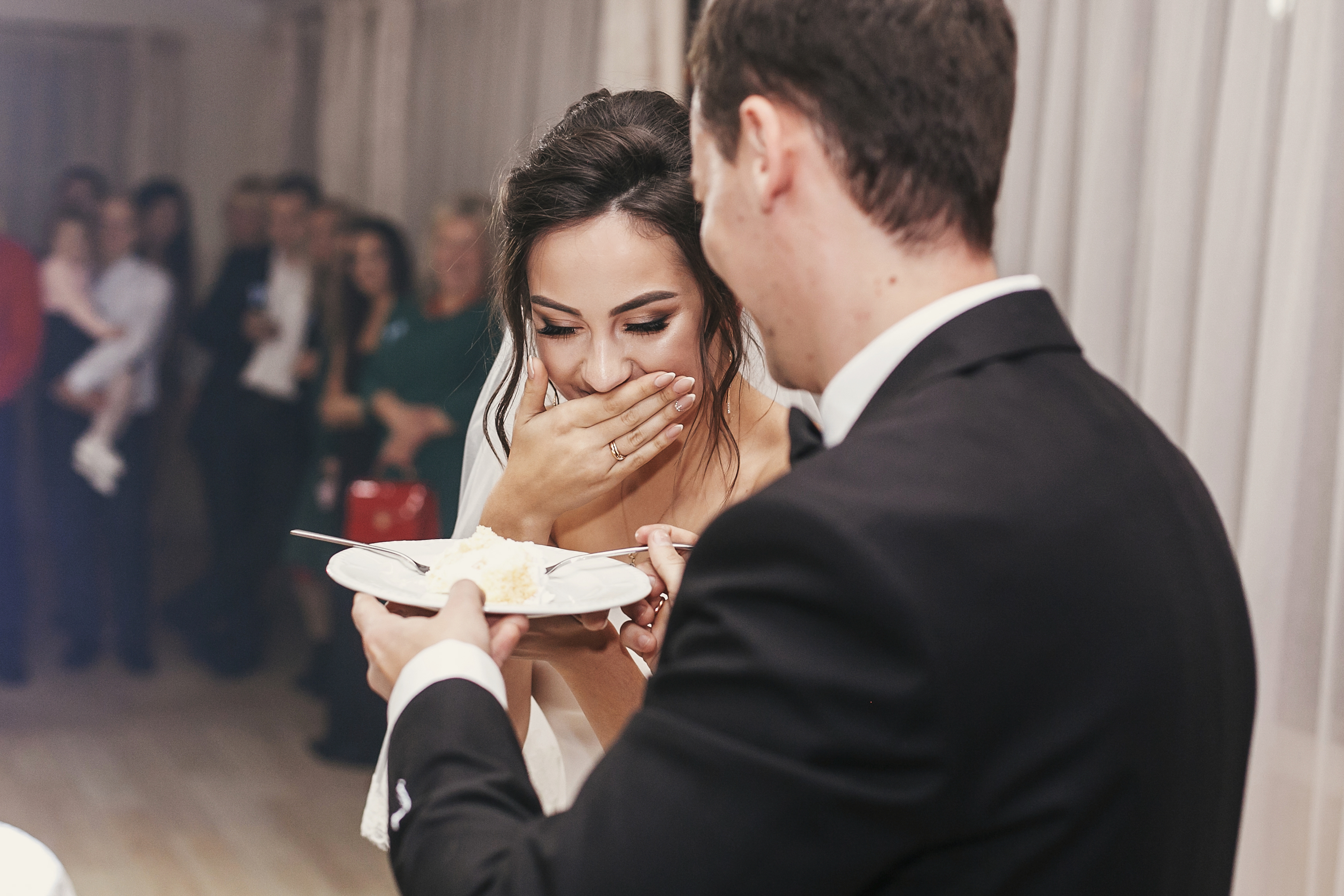 Saying: “I work in a grocery store bakery… I will write down and show what I wrote to those that want me to write on cakes.

“If it’s wrong when I give it back or if they pick up an order thats wrong we will fix it and take money off.

“Whoever did this was either an idiot or didn’t understand English. Sometimes it's hard to understand people too but that's why I write it down.”

Others reckon the mix up would have made the wedding, with the blunder being a talking point for years to come.

Amused, one person wrote:“Honestly, I think I'd find this just hilarious and get tonnes of photos with it and show it off to everyone!”

And another agreed: “Great talking point though.”

While a third joked: “That takes the cake.”

In more shocking wedding news, this Bride who doesn’t have kids threatens to sack pregnant bridesmaid because she ‘won’t be able to handle’ the job.

And this sassy bride sent a passive aggressive thank you note to her friend who wore white to the wedding.

Meanwhile, a bride’s mate spots her £7.5k engagement ring is a fake worth a tenner and her fiance’s been paying it off for TWO YEARS.