WITH the election and Halloween looming, it seems there is one man on many people’s mind – Donald Trump.

So many social media users have been combining the two and carving pumpkins that resemble the US President – and the results are terrifying. 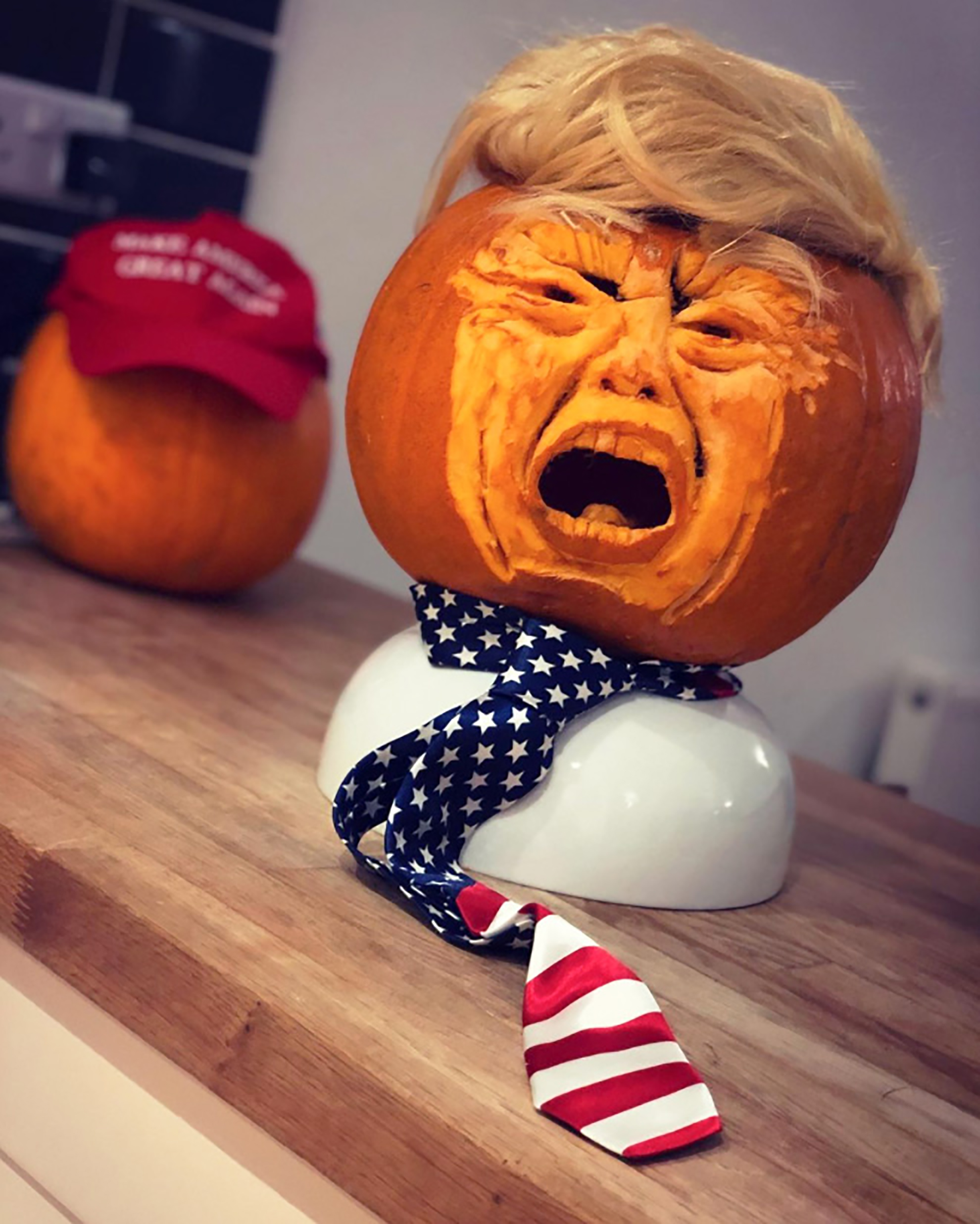 The “Trumpkin” trend is back with a vengeance after it first appeared in 2016 when Trump initially ran for President, and the designs are getting more and more creative.

People from across the US and even in the UK have shared their own carved orange pumpkins, made to resemble the 45th President.

Some have even joked that the bright orange colour looks remarkably like Trump’s famous tan.

Other people have added hats with the slogan “Make Halloween Great Again”, and used wigs to perfect the likeness. 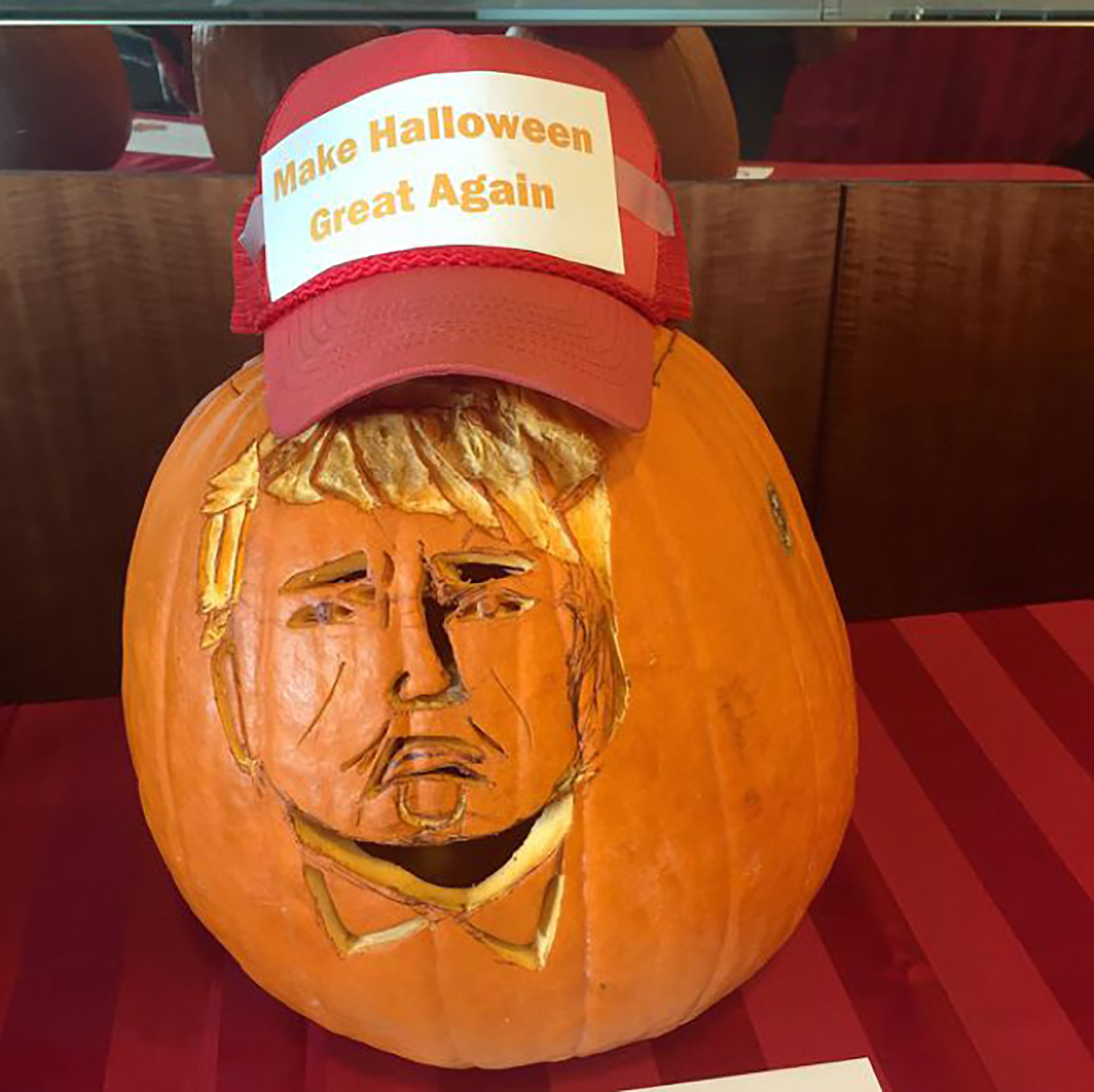 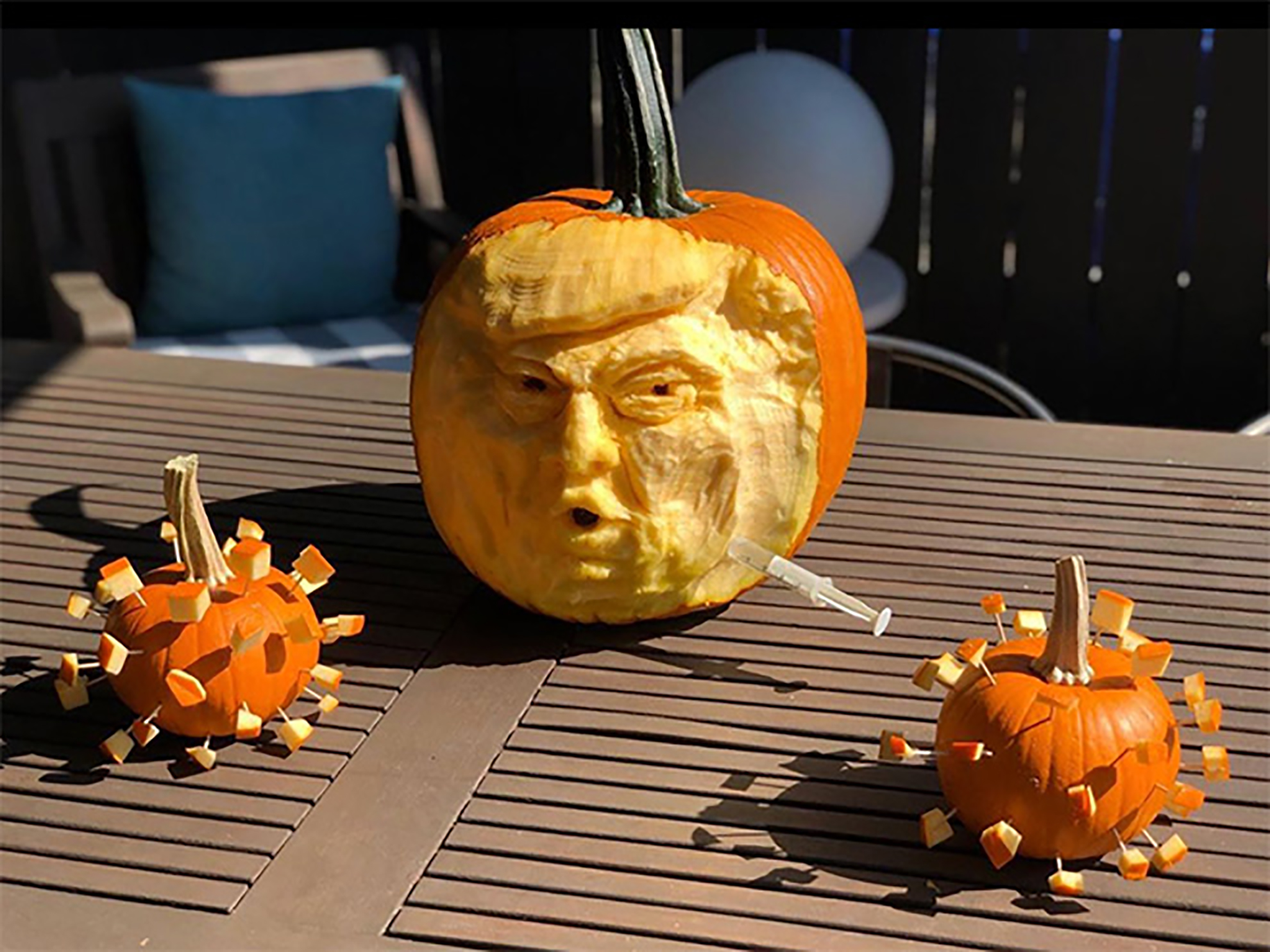 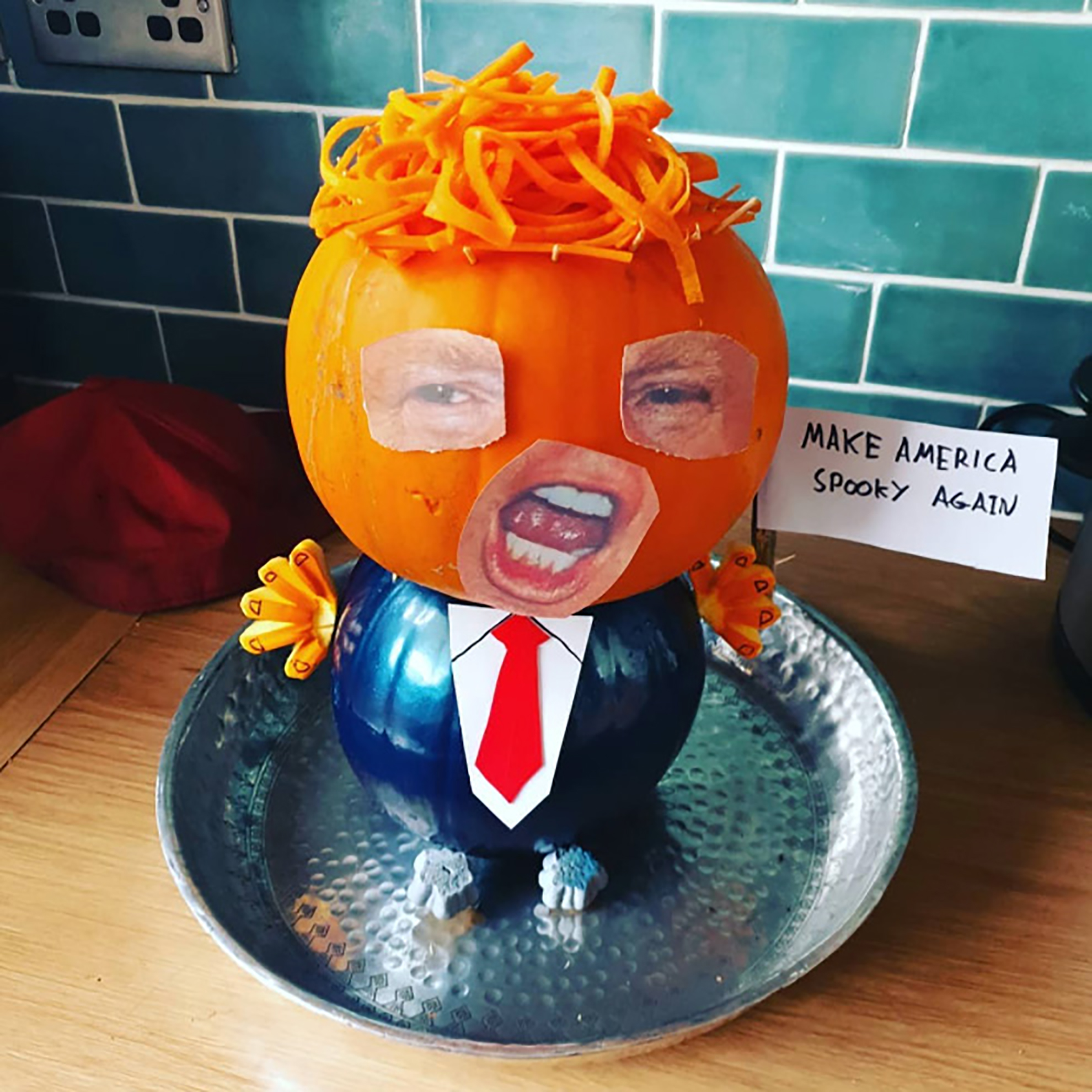 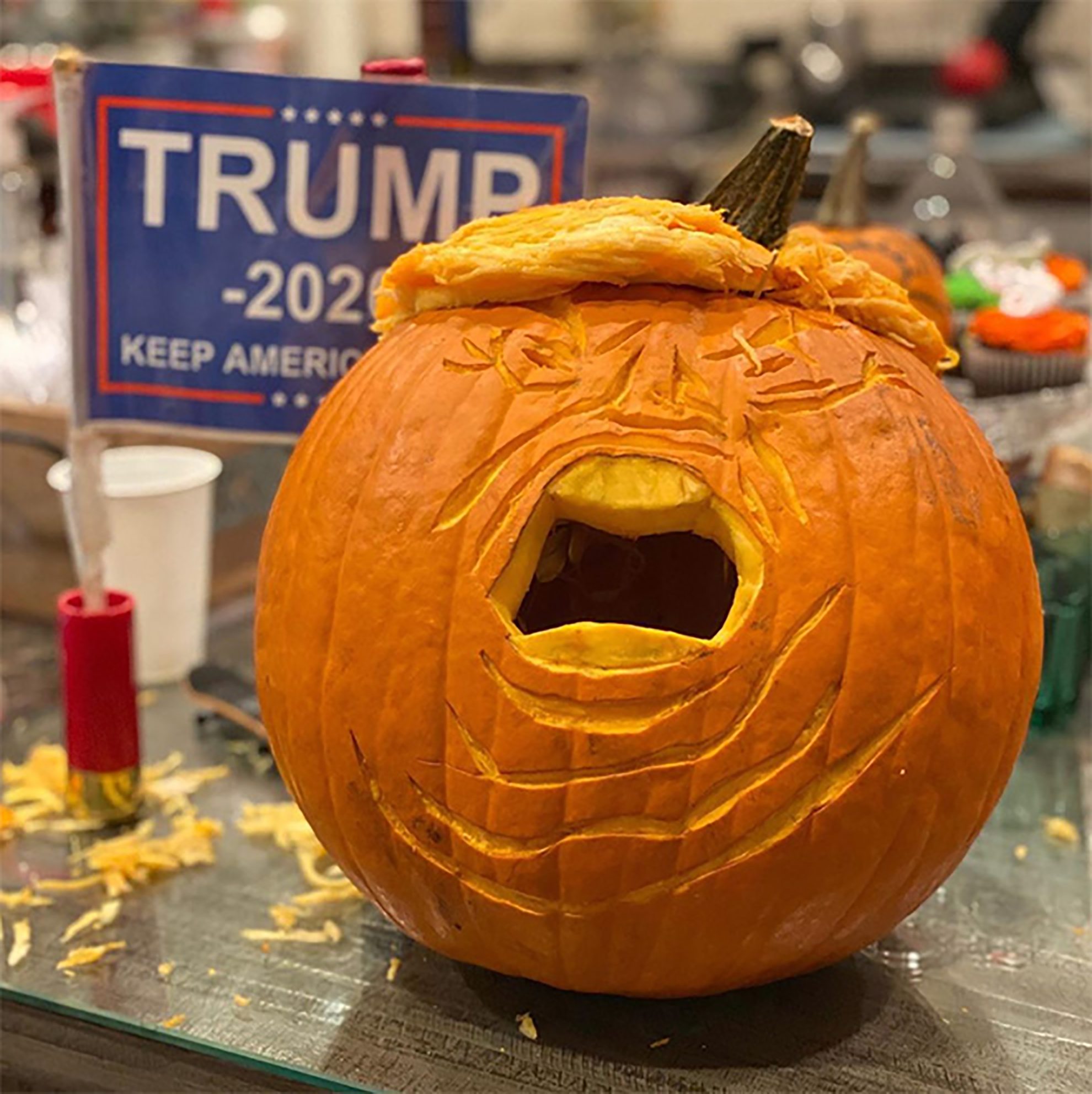 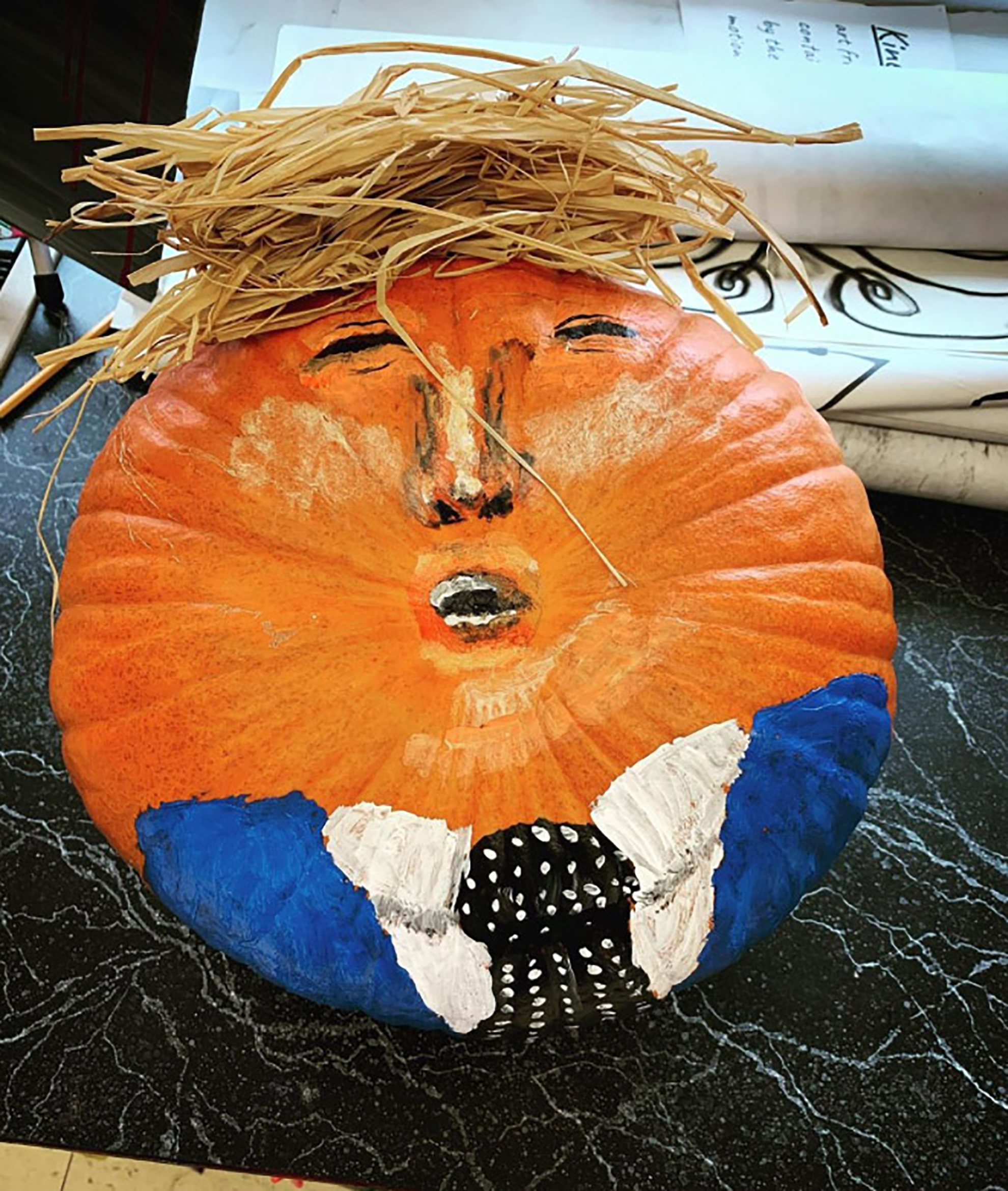 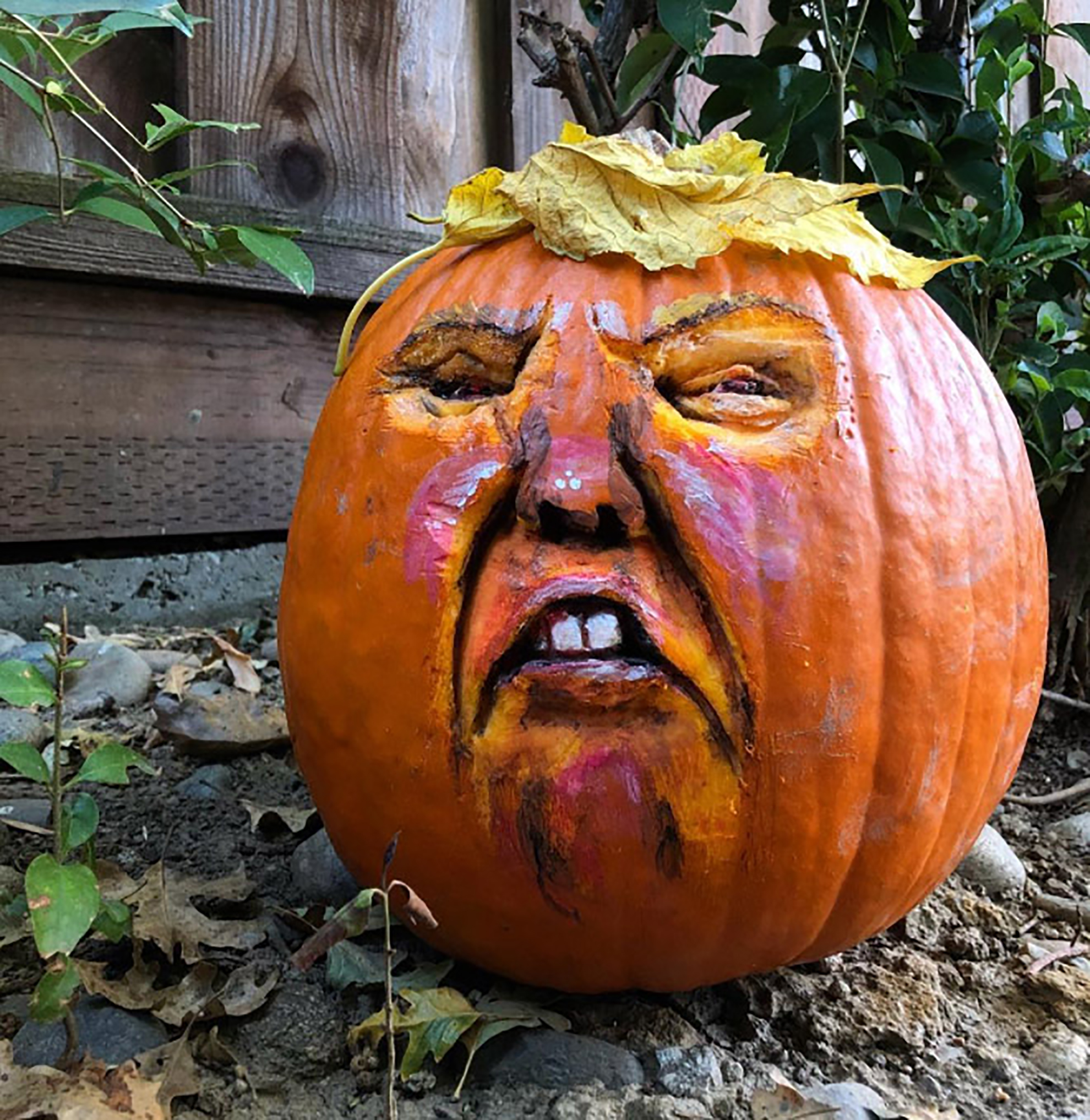 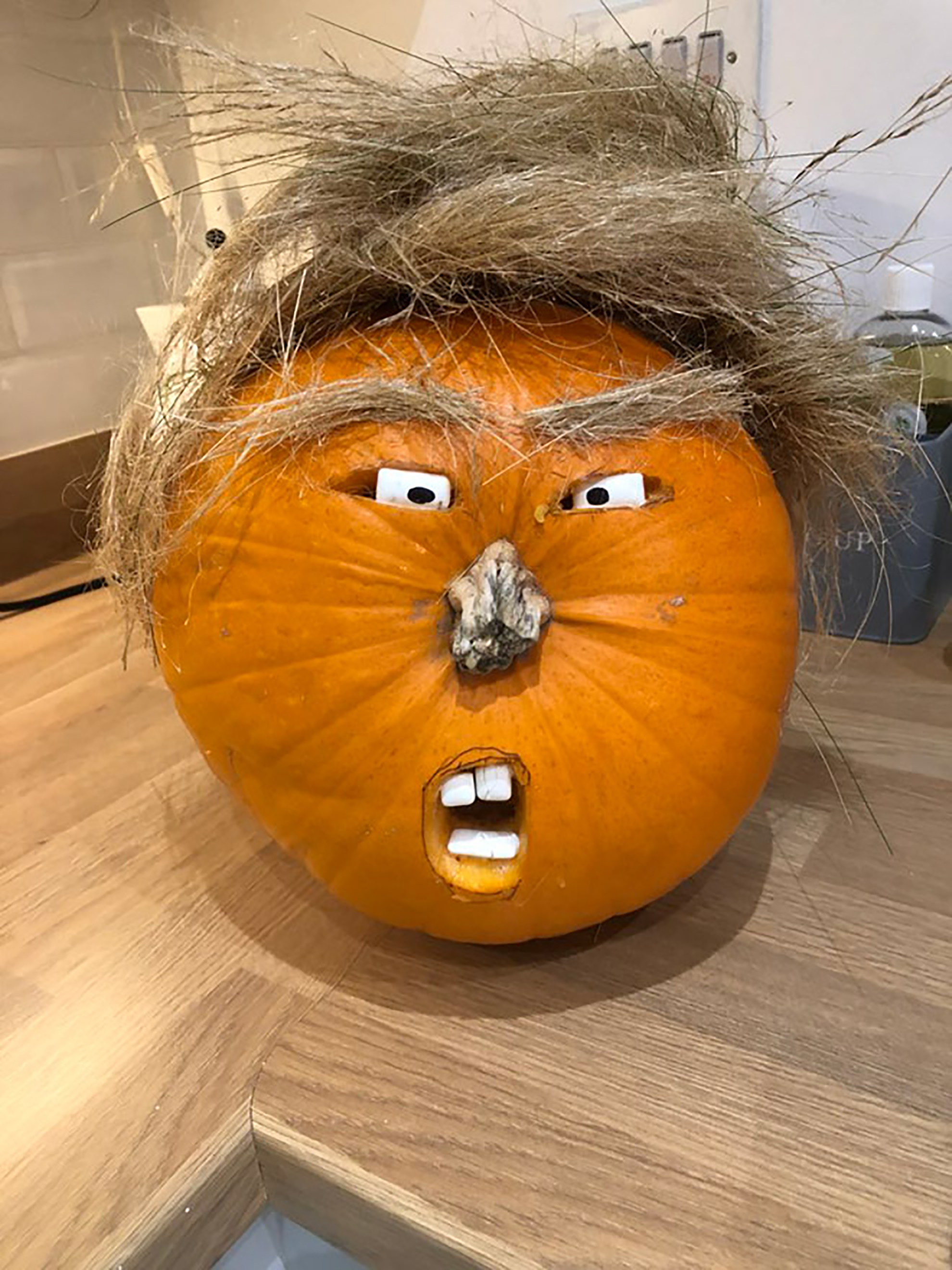 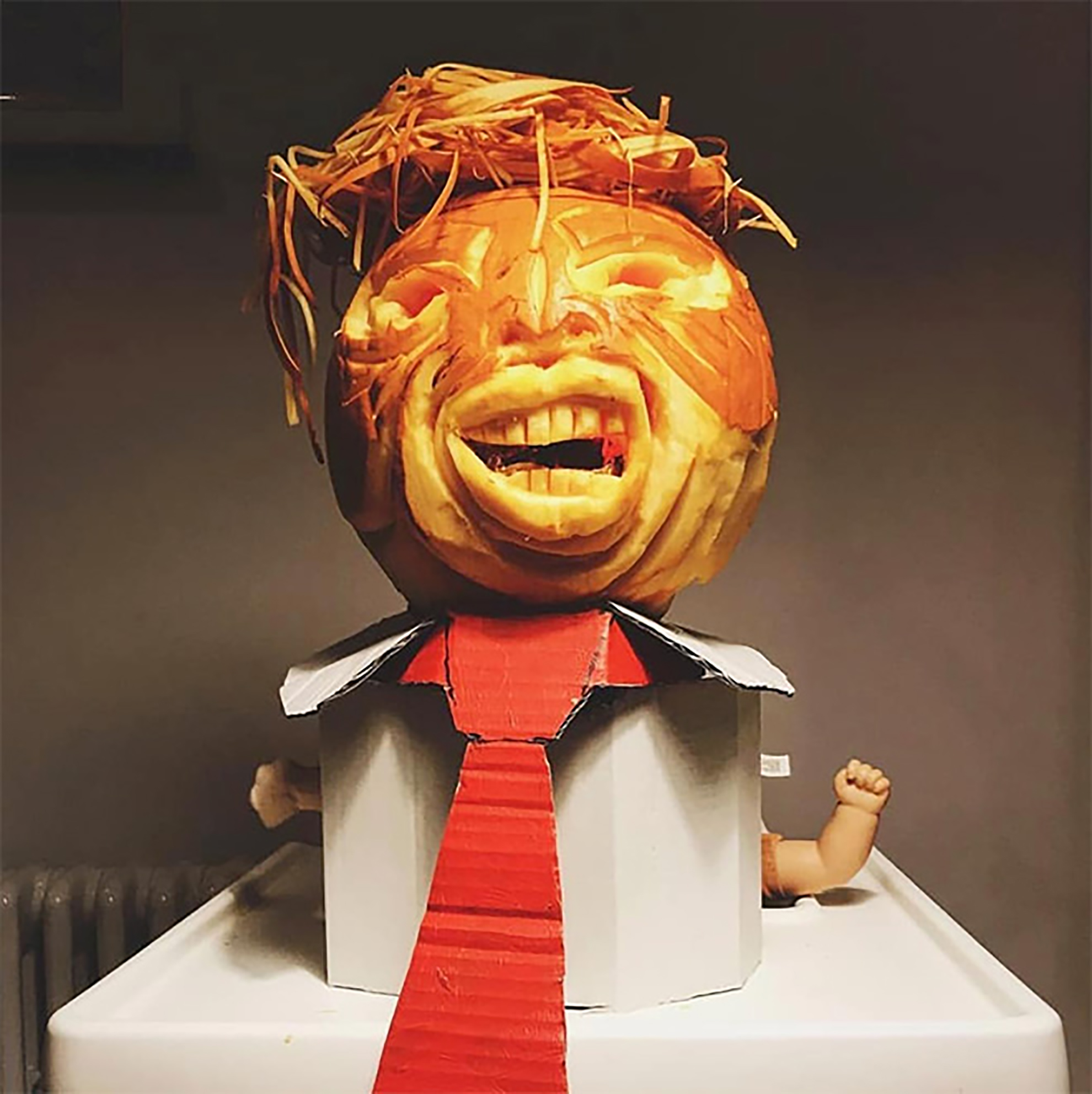 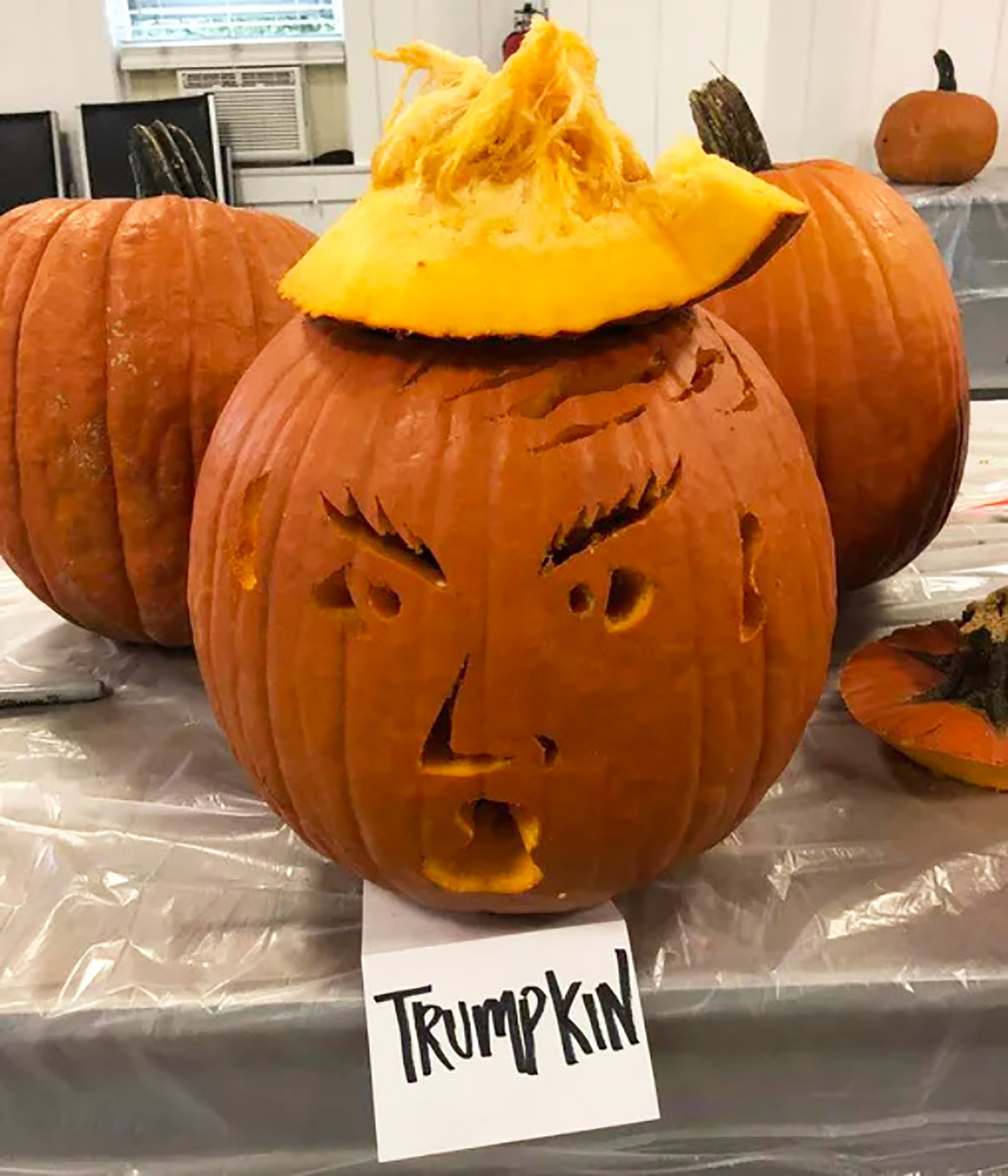 And a couple have run with the topical theme of Covid-19, to show the President being injected with medication, after he confirmed he had the virus earlier this month.

One Instagram user captioned their carved creation: “Trumpkin! My first try, wanted a better hairdo but hey so does he.”

Another wrote: “What do you call Halloween pumpkin that is as orange as Trump’s face and is promising to make Halloween great again? You call it a Trumpkin!”

Meanwhile, these are the sexiest Michelle Keegan fancy dress costumes – including THAT Halloween fortune teller outfit.

People are turning pumpkins into pretty flower vases for Halloween and they look beautiful.