Halle Berry sizzled in a sexy black top while marking the release of her directorial debut ‘Bruised’.

Halle Berry, 55, has something to celebrate! The Oscar-winning actress shared a fun Instagram on Nov. 30 to mark the release of her new movie Bruised. In the video clip, she looks ultra sexy as she dances around wearing a slinky black corset top and carrying a glass of champagne. Explaining the reason behind her festive mood, Halle captioned the post, “When you find out the night before that your film is #1 in the U.S. and #2 globally and you start dranking to celebrate … this is bound to happen.”

In Bruised, Halle plays a washed-up mixed martial arts fighter giving her career one last shot. The movie — which came out Nov. 17 — also marks her first time as a director. To prepare for the role, the actress had to balance being behind the camera with an intense physical training regime. Halle put her all into the feature, telling Reuters, “I knew that I would spend more time, more energy, more hours working on something than I’d ever worked on in my entire career. It proved to be true. It was one of the hardest things I’ve ever done.”

Halle’s new movie isn’t the only thing she can be happy about. The star has been head-over-heels for her musician boyfriend Van Hunt, 51, who she first teased on her Instagram in August 2020. She talked about the relationship with Women’s Health in mid-November, telling the magazine, “I wish I had met him sooner so I could have loved him longer. I feel happy in my life romantically, as a mother, as an artist. I’m a much better mother in this circumstance than I would have been had I stayed in a romantic relationship that didn’t serve me and didn’t make me feel the way I need to feel as a woman.’ 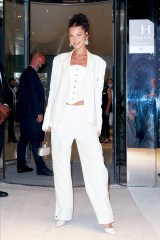 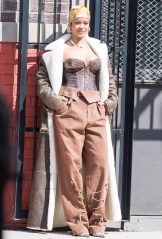 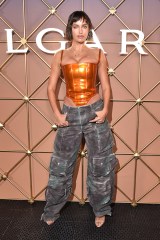 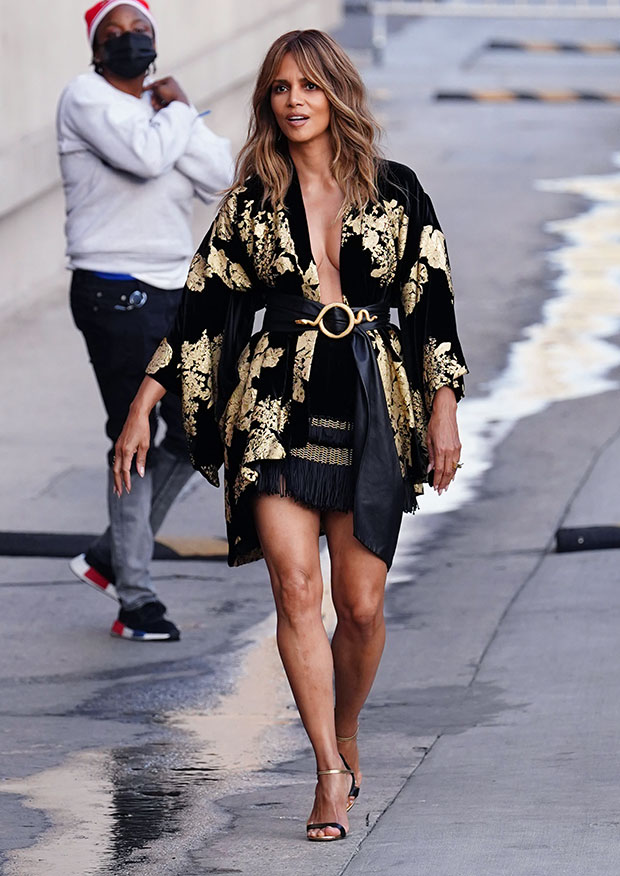 Halle has been married three times in the past, first to baseball player David Justice, 55, then to singer Eric Benet 55, before wedding and divorcing French actor Olivier Martinez, also 55. She shares daughter Nahla, 13, with model ex Gabriel Aubrey, 45, and a son named Maceo, eight, with Olivier.