A GLAM grandma has been making a fortune from posting sexy pictures online during lockdown.

Alice Vasquez, 41, has been making a tonne of cash on subscription site Onlyfans, and has been using her Instagram account to promote her saucy pics. 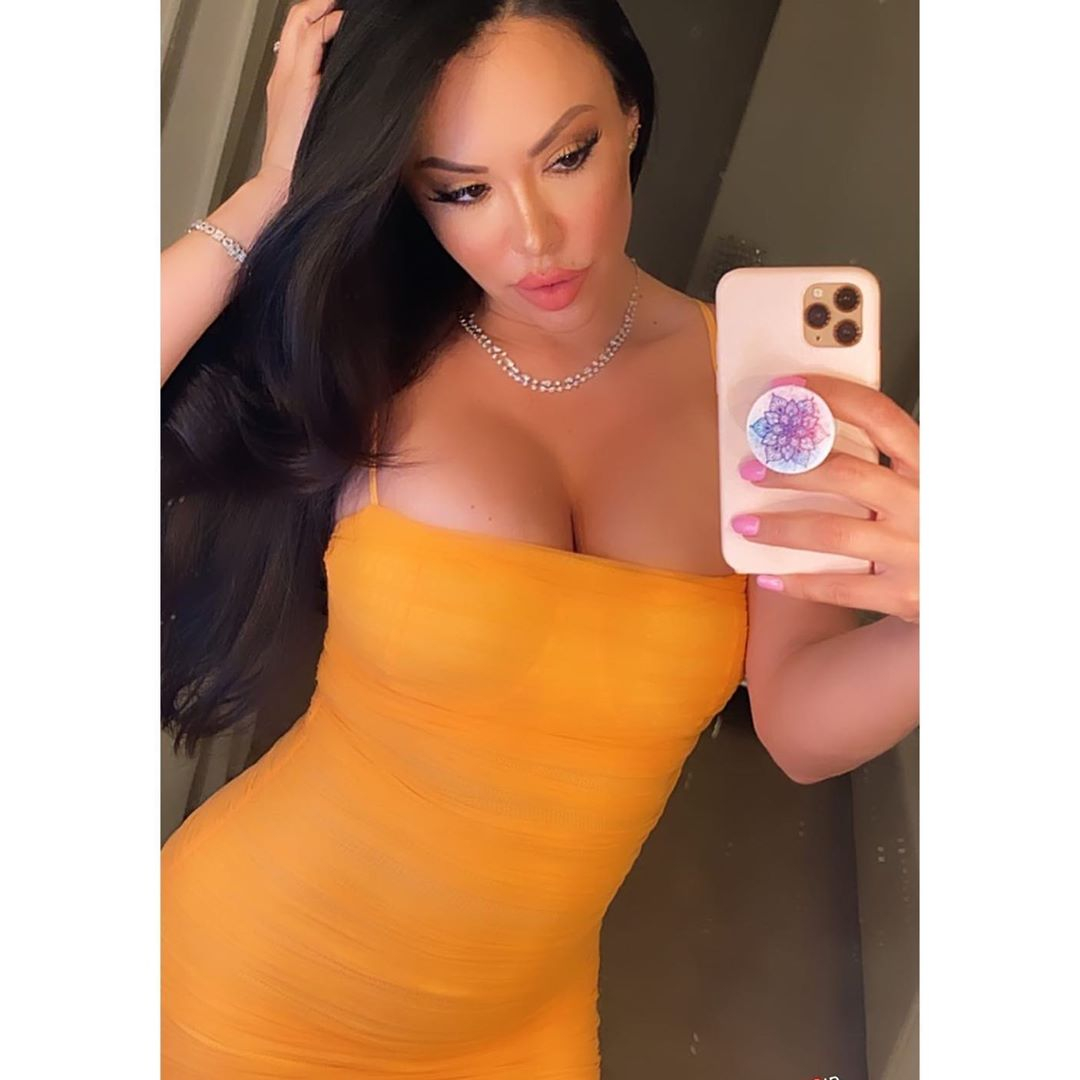 Unfazed, Alice hit back at trolls, saying some people 'love to hate her'.

She also said that she's used to 'hate' and that people are quick to criticise when women promote themselves "in this way".

Speaking to the Daily Star, she said: “The pandemic has affected my small lifestyle coaching business drastically. So I’m using my business sense to (make) money with sexier content on OnlyFans…" 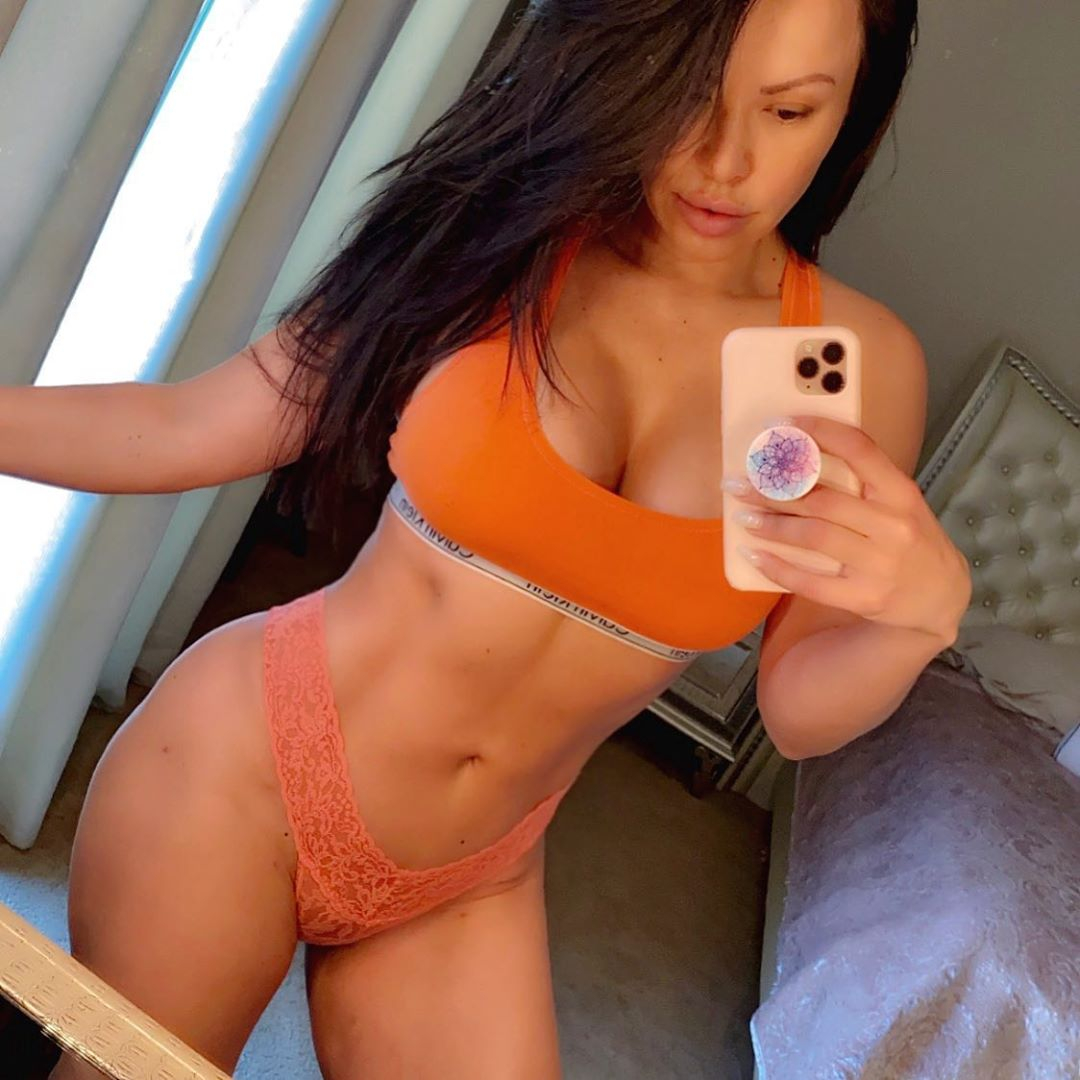 “Being at home sitting around not making money is not my style. I’m a go-getter, I’m confident and I know in time it will be worth the effort I put into it."

The youthful-looking grandma has garnered thousands of followers on Instagram, with some of her loyal fans describing her as an inspiration.

She has said that messages from followers motivate her to be her best.

Alice, who has also worked as a yoga teacher, gave birth to her first child when she was 16 and had a son three years later.

She has spent around £45,000 on surgery to keep herself looking young. 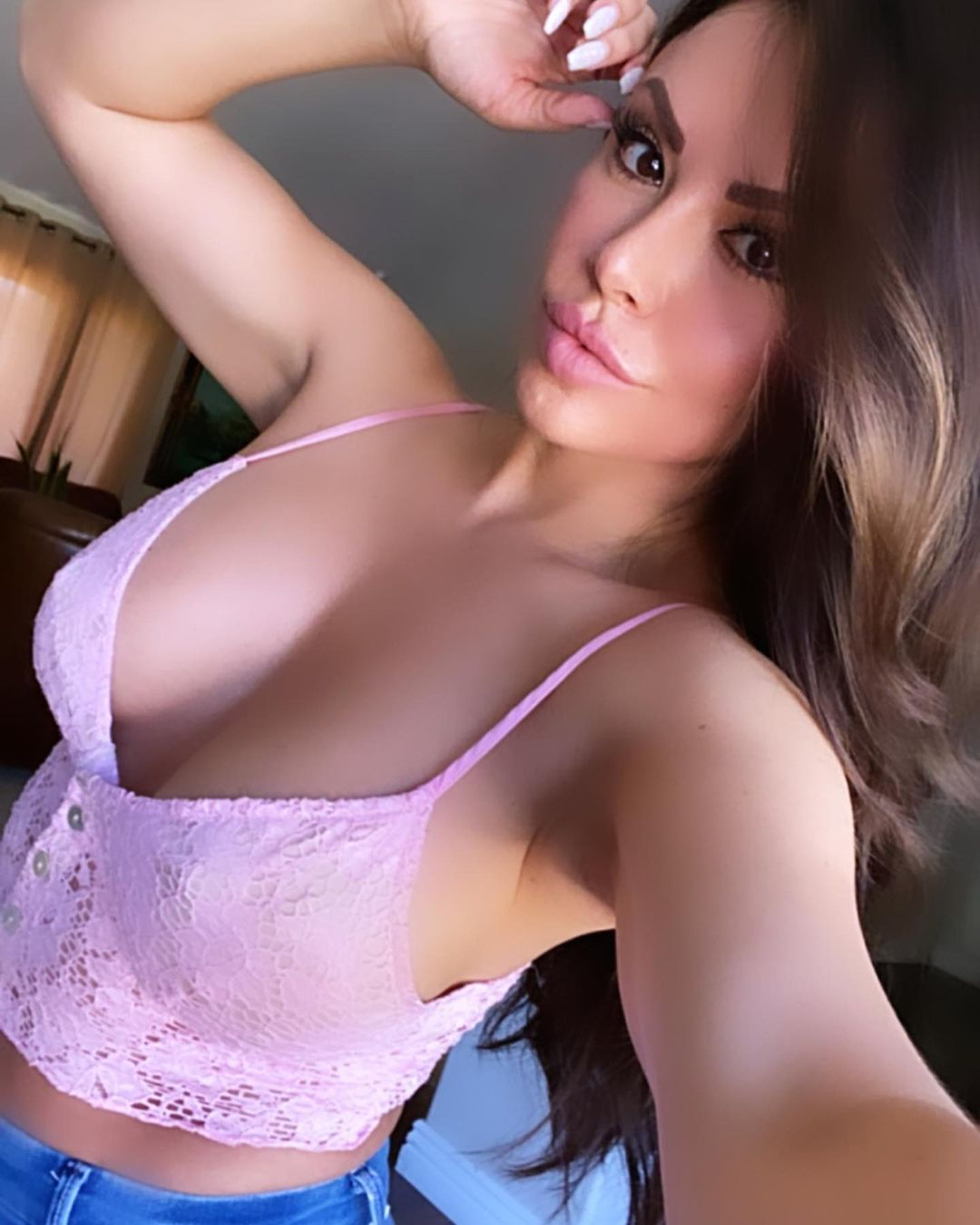 Fabulous recently shared the story of a former care worker who was fired from her job after selling nudes on the side.

Also, three women in their fifties shared how they're now so much more confident after overcoming body image issues.

In other real-life news we told the story of a secret alcoholic who downs 20 drinks a night and swigs wine from her wardrobe in the morning.