KATE Middleton always looks fabulous, there’s no doubt about it.

Regal, chic and glam, Kate Middleton has shown us it all through her wardrobe. 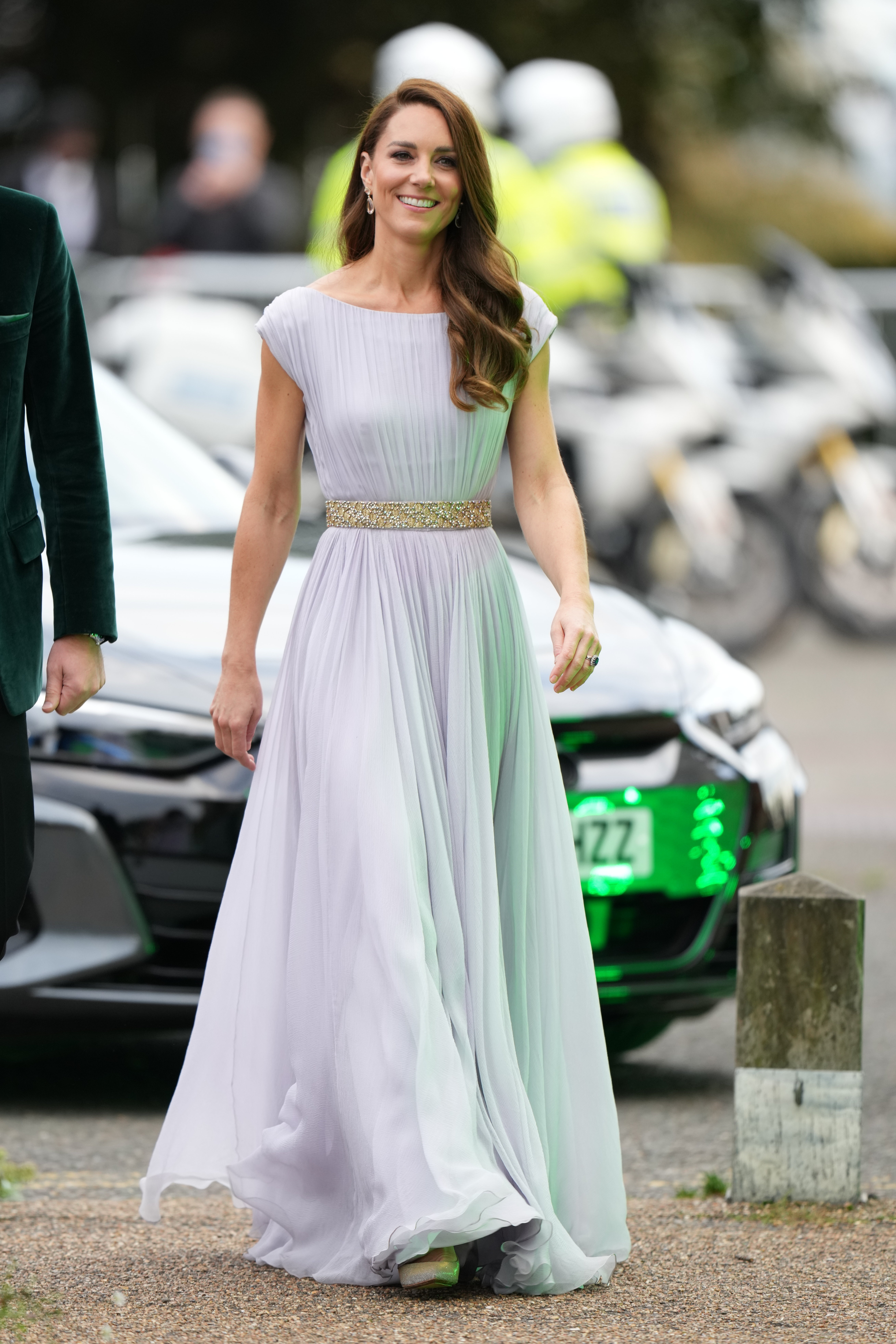 So much so, she created “the Kate effect” which refers to the trend effect that she has on others, from cosmetic surgery for brides, to sales of coral-coloured jeans.

And after 10 years and three children, the Duchess of Cambridge is still slipping into the same outfits she first wore at the start of her royal career.

Ten years ago, back in 2011, Kate stunned in a gorgeous Alexander McQueen lilac dress at the LA Baftas.

And tonight, Kate dazzled in the 10-year-old recycled gown at the star-studded Earthshot awards.

Ten years and three children later, Kate still looks as beautiful as ever.

The Duke and Duchess of Cambridge shone amongst throngs of famous faces who gathered at Alexandra Palace in north London.

Kate recycled the lilac Alexander McQueen gown with a gold beaded waistband for the inaugural event.

The sparkling belt was the only real difference to Kate's dress.

Kate has reworn outfits on many occasions, but there’s a reason why she chose to rewear this look this evening.

Kate rewore this dress for the environmentally-focused event as per the awards' dress code, which asked attendees to "consider the environment when choosing their outfit".

She finished her look by wearing her hair in a beautiful side-swept hairstyle, with her locks perfectly curled.

Her makeup was glowing and she wore sparkling jewelled earrings and nude closed-toe heels.

The bash began with a special performance by Coldplay, powered by 60 people peddling bicycles – well in keeping with the green theme.

The Royals have been passionate when it comes to the environment, with William's father Prince Charles often leading the charge by promoting eco-friendly campaigns.

The Prince of Wales earlier today said he was "very proud" of William's growing commitment to the environment.

Ed Sheeran, Coldplay and KSI will perform during the ceremony, and actors Dame Emma Thompson, Emma Watson and David Oyelowo, and Liverpool FC striker Mo Salah, will be handing out the awards.

The ceremony comes ahead of the Cop26 UN climate change conference in Glasgow in a few weeks – which the Queen, the Cambridges and the Prince of Wales and Duchess of Cornwall will attend. 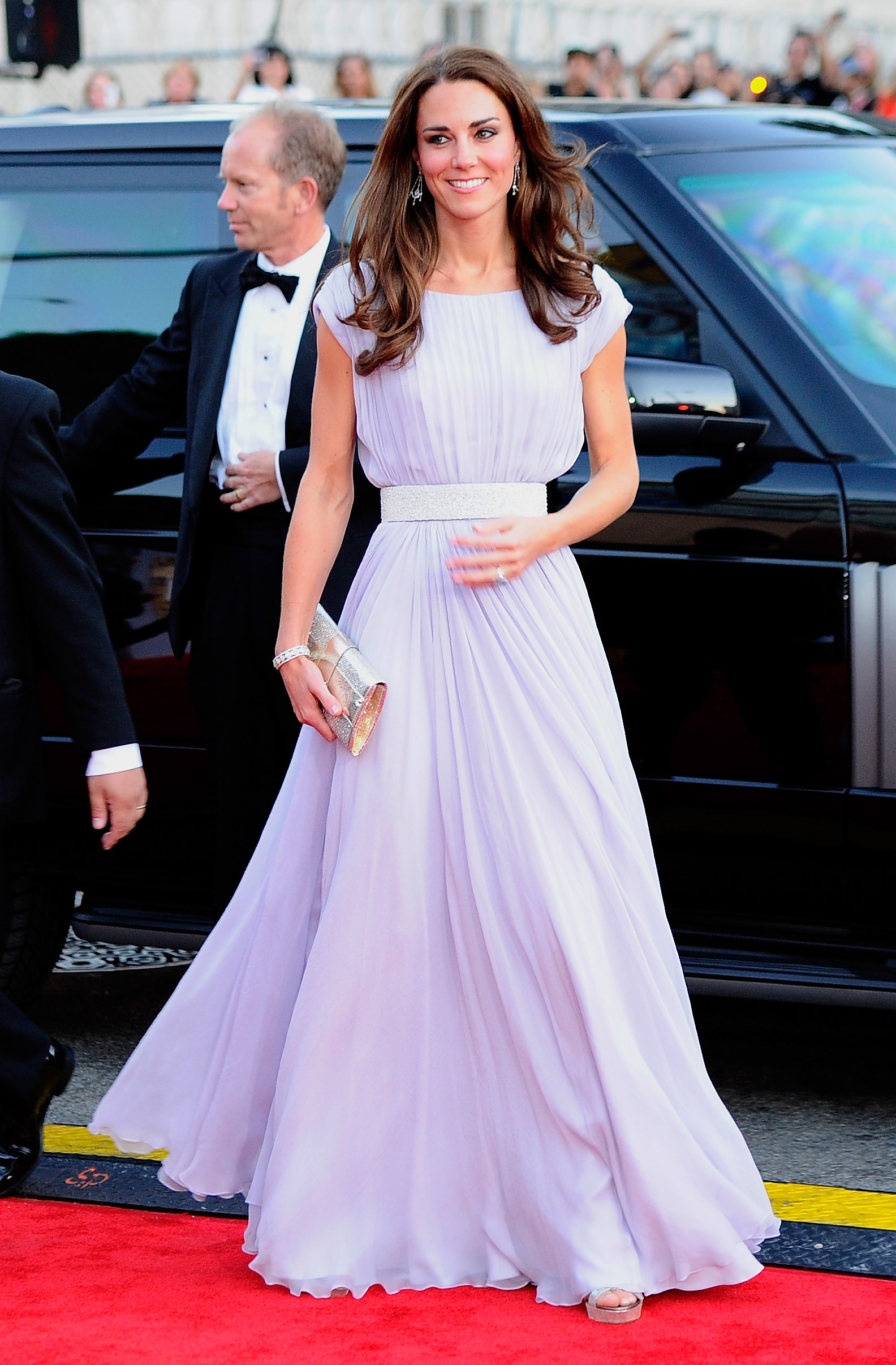 Also, all hail style queen Kate Middleton! How she’s still slipping into the same outfits after 10 years and three kids.