IT'S the foundation that's apparently a dupe of Giorgio Armani's Luminous Silk.

And after Aldi's Cashmere Glow foundation went viral earlier this month, Melissa was among those who managed to get her hands on a bottle. 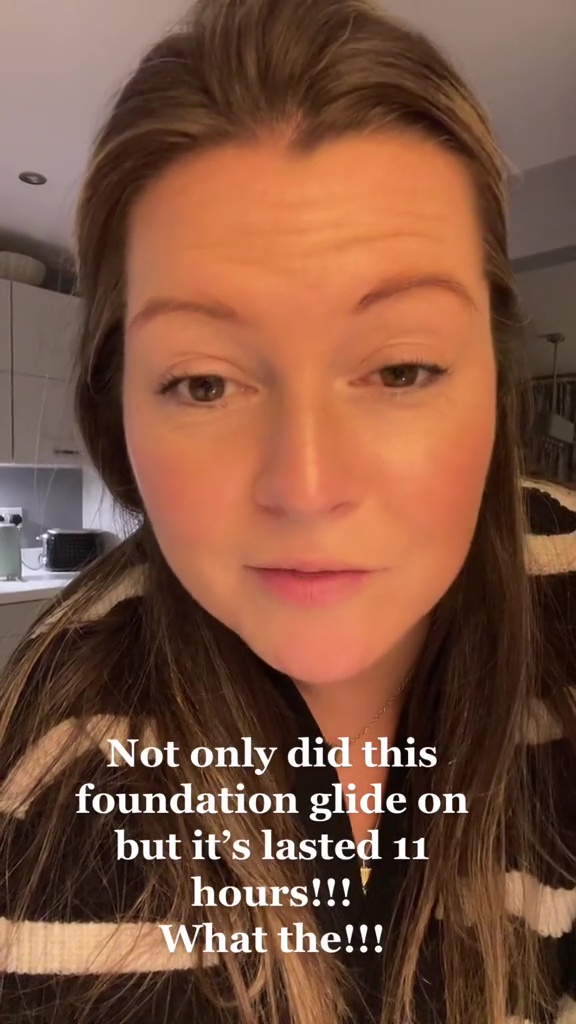 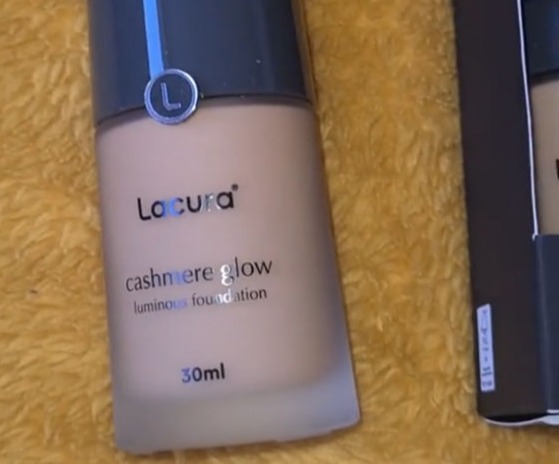 She took to TikTok to share her review of the £5.99 foundation, as she showed how it looked on her skin 11 hours after she first applied it.

"11 hours later and this foundation… it's not budged!" she said.

"It's dark so there's no natural light whatsoever but you're under my lamp to give you some light. 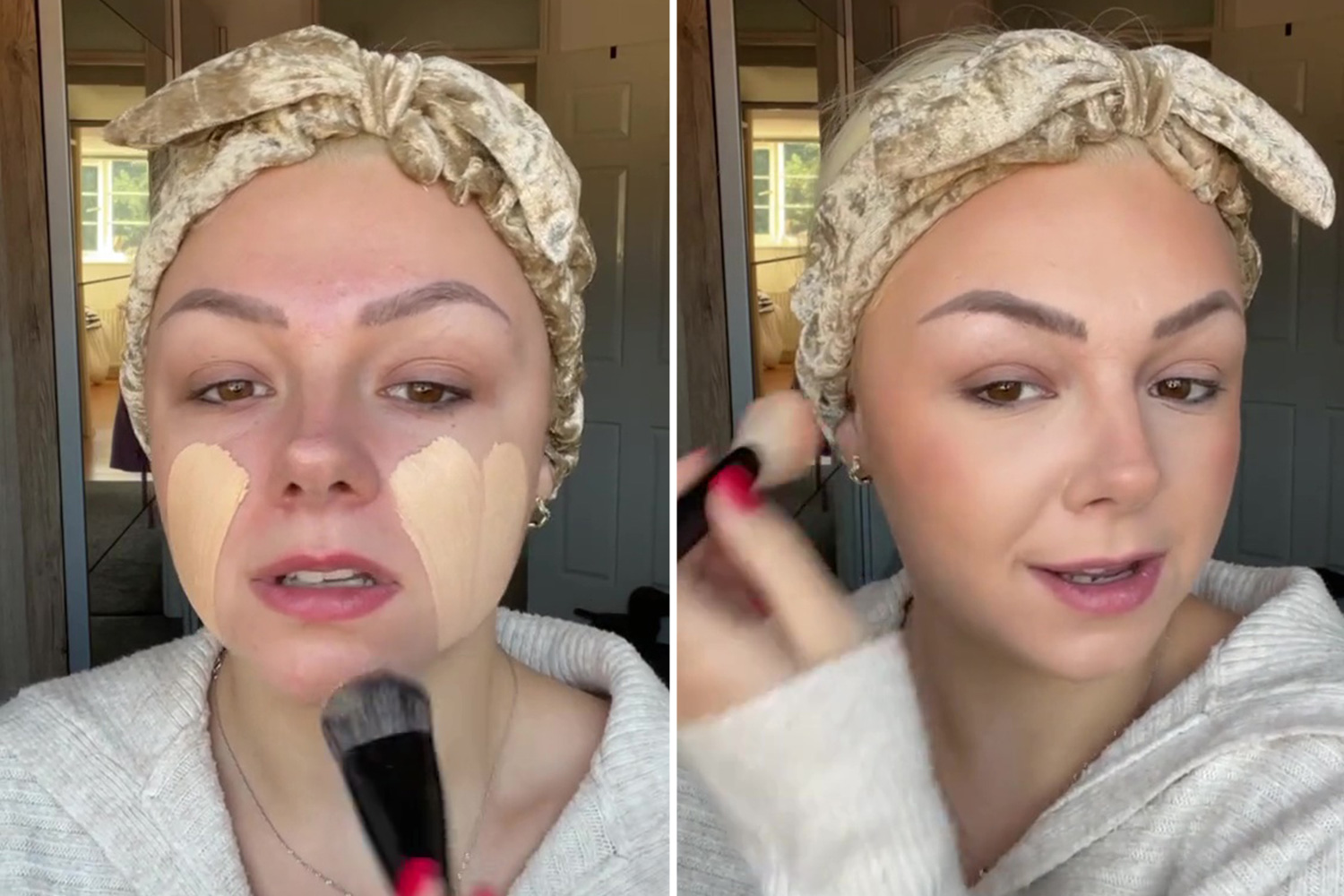 I’m a Poundland fan, I got all my make-up for £22 & couldn’t believe the results 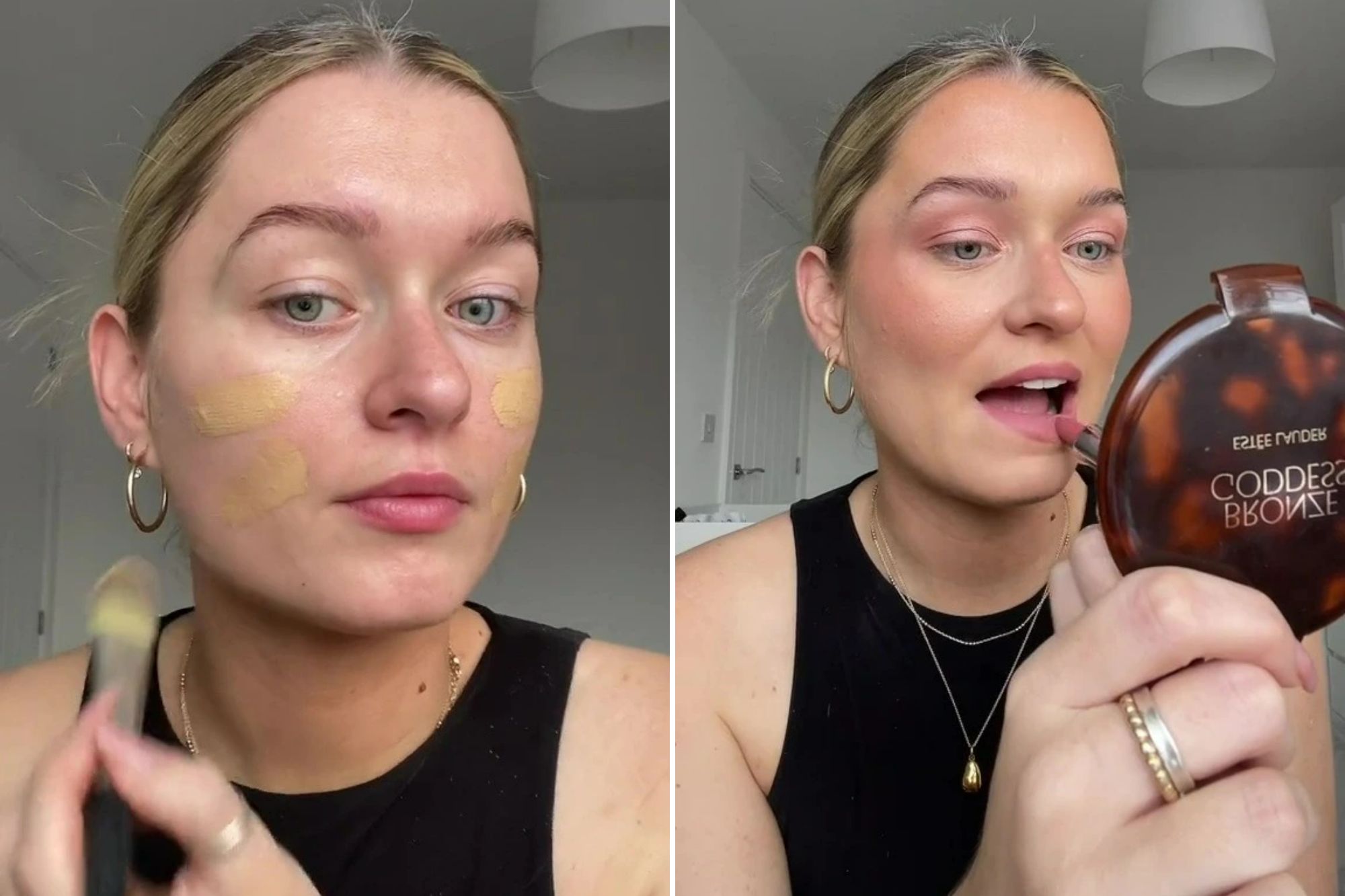 I tried Aldi dupes, including its £2.99 version of the Pillow Talk lippy

"But oh my goodness, it's still on! Like it was this morning."

Melissa added that she used a primer before applying the foundation, but still believes it was a combination of the foundation and the primer that made it stick.

"So if you are after the Aldi dupe, you need to go, like now!" she raved.

She also wrote over the video: " Not only did this foundation glide on but it's lasted 11 hours. What the!"

And added in the caption: "It’s so good I don’t want to take it off."

People were equally complimentary about the foundation in the comments section of the video, with one writing: "Shade 4 on me today and its amazing I'm buying more."

The Cashmere Glow foundation was among Aldi's latest beauty dupes, with their takes on mascara, eyeshadow primer and primer all going viral. 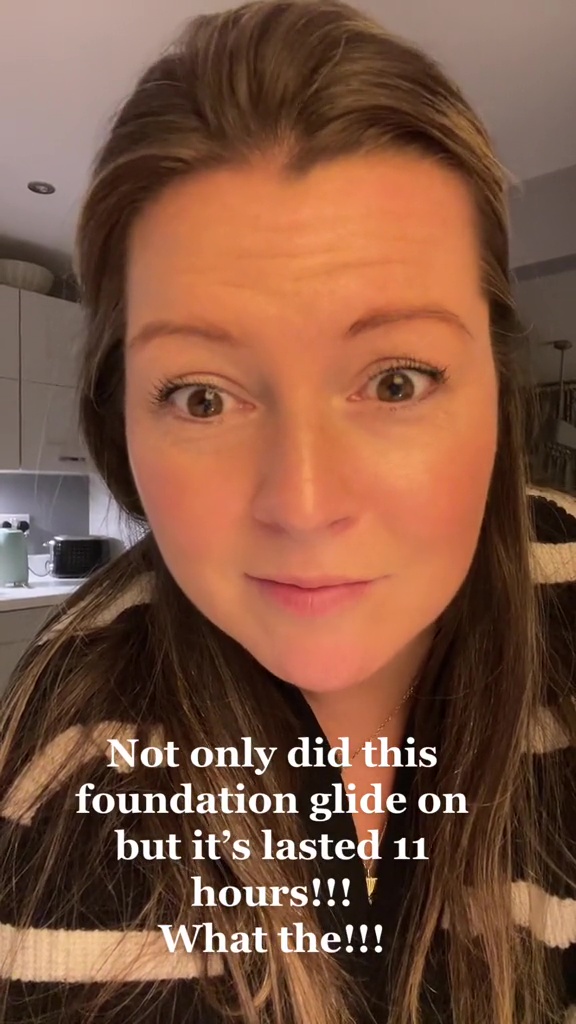