A WOMAN challenged herself to raise money for Children in Need by cooking a new recipe for every family meal for a year and she has exceeded her £1,000 goal.

Rachel Willcock, 57, from Norwich felt that she had got “lazy” and was repeating meals too often, so she began this fundraising project on January 1st. 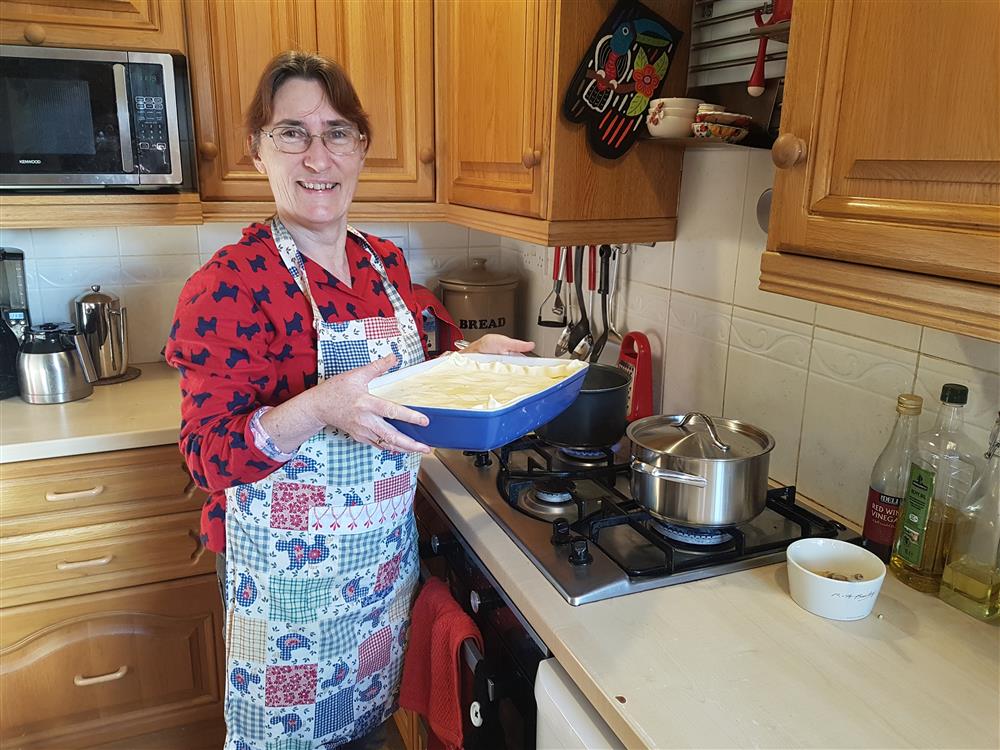 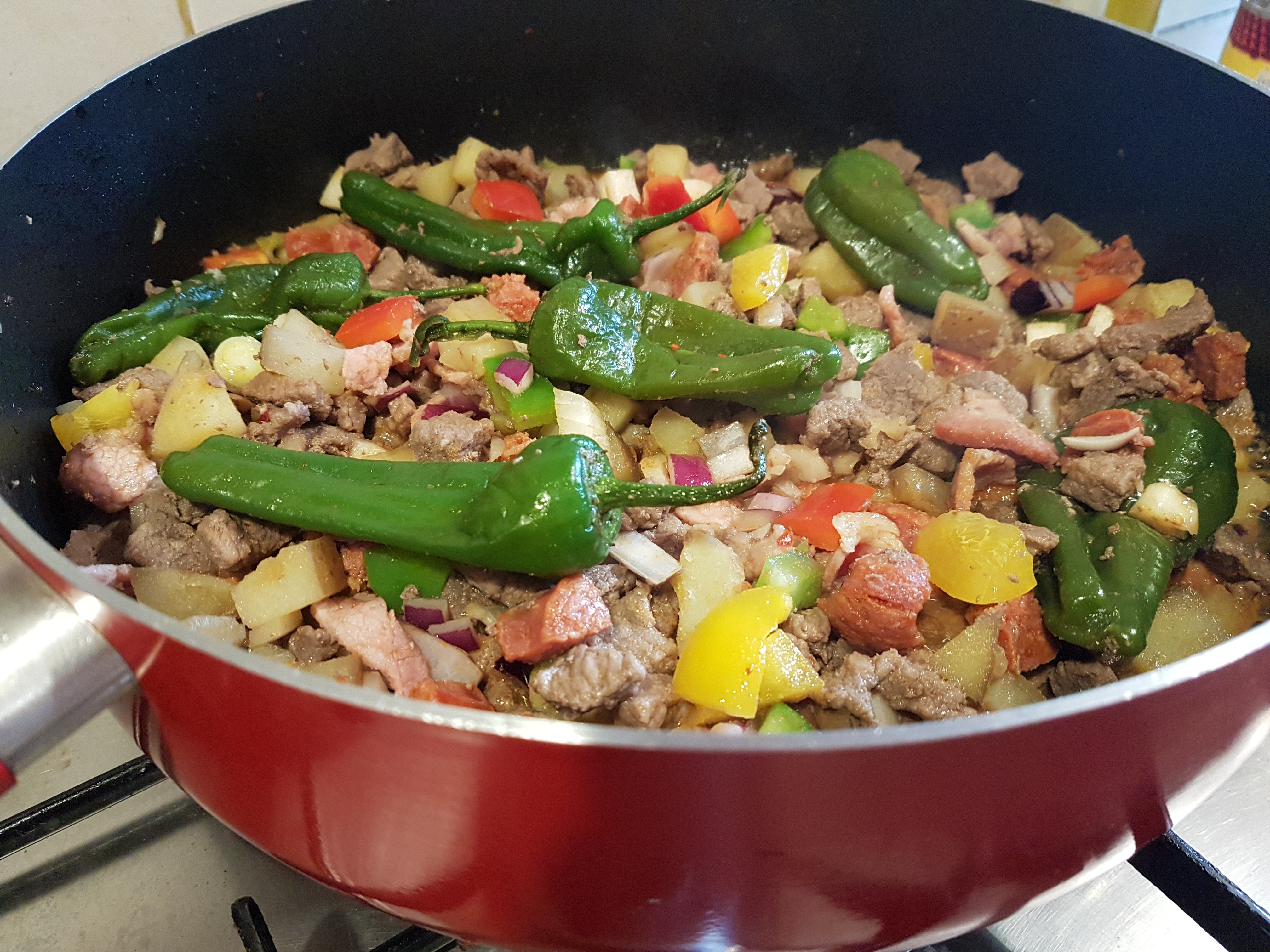 She has cooked 251 recipes so far – with some making more than one meal – and she’s used ingredients she’s never used before, including goat meat and pheasant.

She told the BBC that sourcing the new recipes was “challenging but fun”.

Mrs Willcock chose BBC Children in Need because it has supported charities that helped her late sister, who was born with spina bifida, enjoy life.

Mrs Willcock often cooks for her household, which includes husband Jonathan and one of their sons, with other children, partners and grandchildren coming over regularly to eat.

The mum said she cooks about five meals a week on average and that all of her new recipes have gone down well – except one.

"A dish made from filo pastry, spinach and pine nuts was a bit dry – but we still ate it anyway", she said.

During the fundraising challenge, the Willcocks did have an occasional takeaway, or ate at friends’ houses, and they had a couple of weeks holiday.

She said: "We mostly ate our main meal out while on holiday.

"Having said that, I would pick something that I hadn't made off the menus when we were out, so as not to repeat there either."

Charity shop cook books helped inspire Mrs Willcock when she was first looking for new recipes, and her friends contributed their favourite recipes, too.

Recently, however, she’s been looking for new ideas online.

The Willcocks are language and culture consultants and normally spend a lot of time in the USA and Latin America, but their business had to change during the pandemic.

Mrs Willcock made sure the recipes were economical, and would swap out more expensive ingredients for affordable ones.

Her husband has "been really supportive, really enjoyed the challenge – and helps clean up the kitchen afterwards", she said.

She has been charting her progress on her Just Giving page, which has raised £1,007. 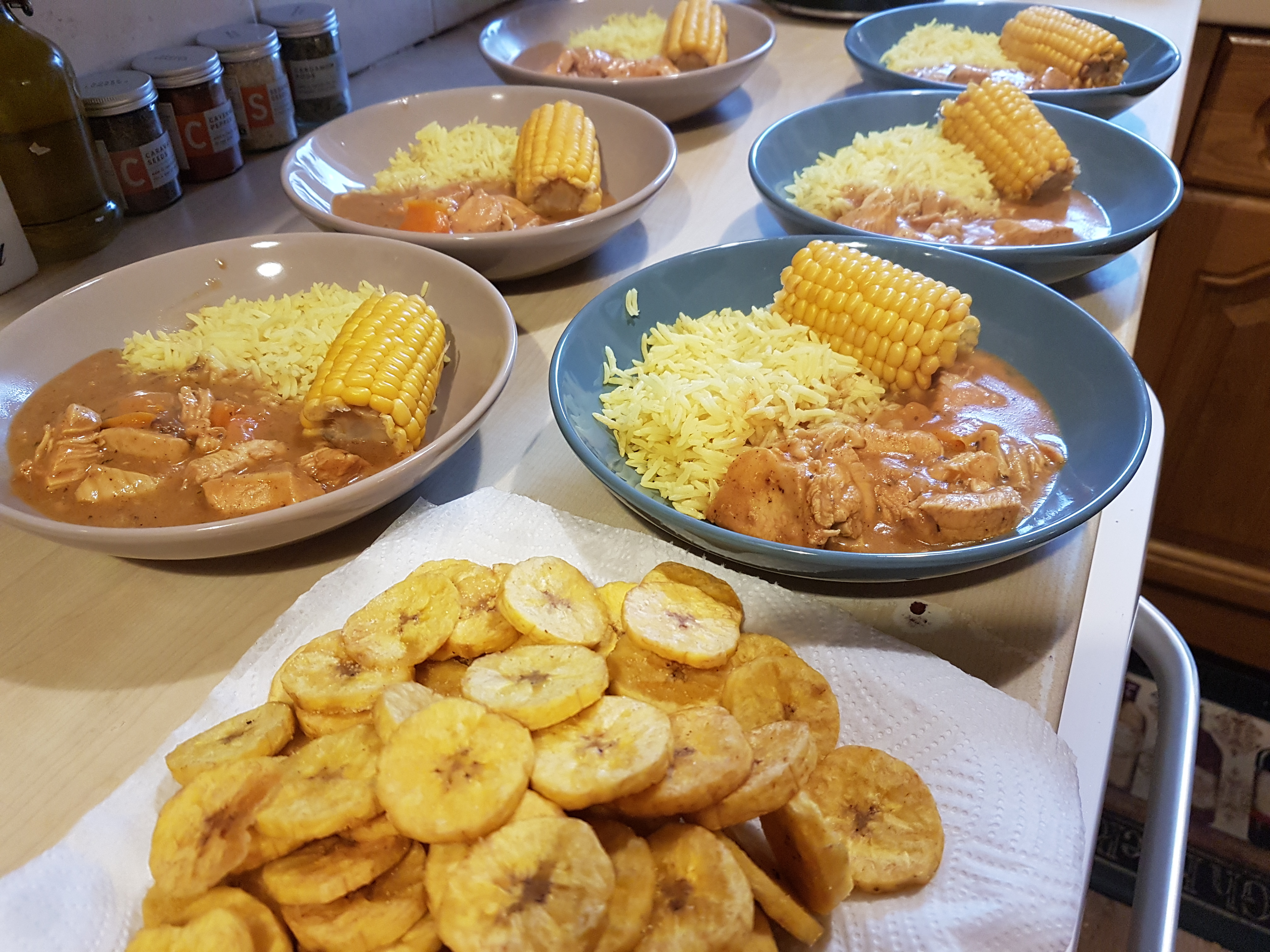 For more savvy mums, check out this woman, who used her extremely frugal lifestyle to help save up for a deposit to buy her £175,000 three-bed home.

Plus Mrs Hinch says £8 buy is a ‘game changer’ for making tea but shares that her husband thinks she's mad.

Elsewhere, a mum accidentally sent a 40k loan to her son who spent it, now she's penniless.