A MUM has revealed that she visits four supermarkets a week so that she never has to pay full price for a food shop.

Sarah Straker, from Blyth, Northumberland with two children aged 7 and 11, says that the secret to getting low prices is to shop around. 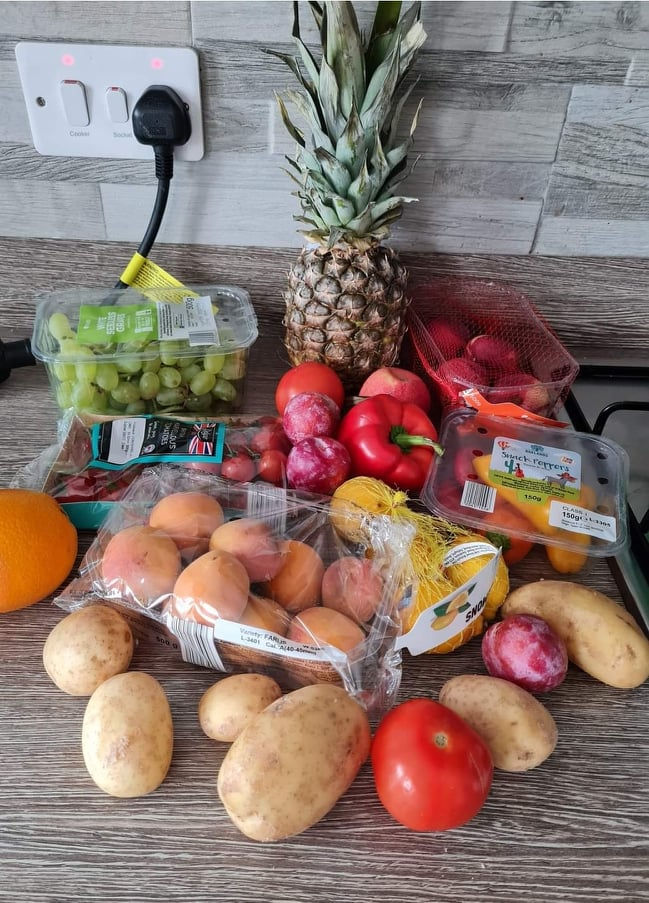 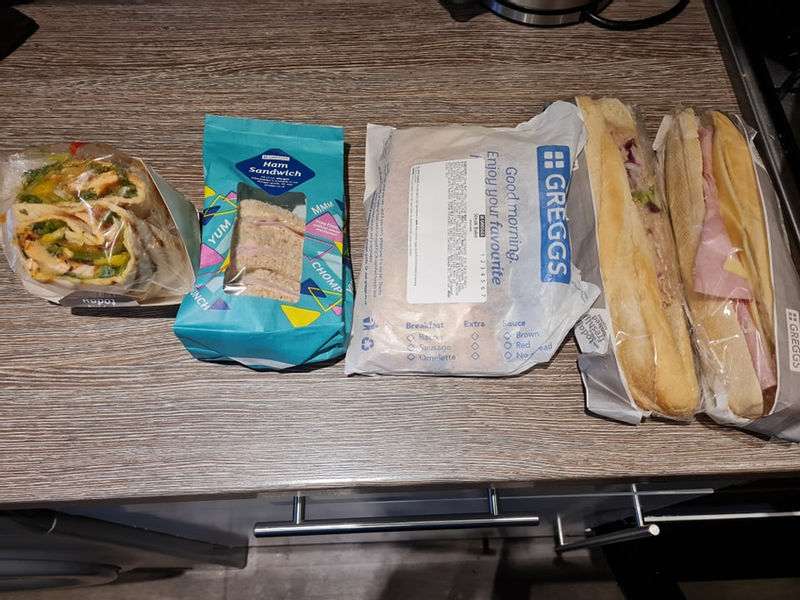 She told money-saving community LatestDeals.co.uk: “I pick up bargains every week if they’re available and look in lots of stores.

“For example, I look for reduced stickers whenever possible and always check the bargain fridge in ASDA. I find this is the best way to save money.

“Every week I do the rounds in B&M, Lidl, Aldi and ASDA. All of my cleaning products and toiletries come from B&M, and I go to Lidl for my fruit and veg. I have found that Aldi is the cheapest place for me to pick up toilet rolls, and I get the rest in ASDA.

“Recently I was going to check out my shopping at Lidl at around 10am when I saw bargain boxes of fruit and veg at the tills.

“There were loads in there and I could see the potential for making plenty of meals. I was sold when I saw it was only £1.50!

“Inside the box was a pineapple, a box of nectarines, a box of grapes, some large tomatoes, some potatoes, a plum, a red pepper, a box of cherry tomatoes, a box of mini peppers, a bag of lemons, an orange and a box of apricots.

“As I am used to finding bargains I immediately knew this was good value for money. I looked up the prices online later and found that for example a pineapple is usually 95p and a box of nectarines will typically cost around £1.29 in Lidl.

“Plus some of the items such as the box of grapes, punnet of apricots and the cherry tomatoes can be around the £1 mark. When I added up the total price estimate, bearing in mind that some of the fruit and veg was loose so I guessed the price, it came out at £9.78 which means I saved over £8!

“I gave the apricots to my dad as we don't like them. I made soup with tomatoes and red pepper. The grapes were used for the kids packed lunch and everything else was used up on dinners during the week.

“From time to time I will pick up groceries from the Too Good To Go app and I was also able to recently collect a magic bag from my local Greggs.

“For £2.59 I picked up two steak bakes, a tuna crunch baguette, a Mexican wrap, a ham and cheese baguette and a kids ham sandwich.

“The steak bakes are worth £1.50 each and the baguettes were originally priced at £2.60 each so I paid the equivalent of just one baguette with this magic bag. In total I worked out that the haul was worth £11.80 so I saved over £9!”

Tom Church, Co-Founder of LatestDeals.co.uk, said: “Supermarkets and restaurants are coming up with more and more ways to reduce waste and enable savvy shoppers to pick up bargains.

“The Waste Not scheme from Lidl is a great way for those on a budget – or simply those who want to help with preventing food from going to waste – to pick up fruit and vegetables which can help with reducing the weekly food bill.

“There are plenty of ways that Sarah could have used the supplies she picked up. For example, potatoes can go in meals baked, mashed, fried, boiled or roasted.

“Peppers make a great snack for kids’ lunchboxes, or they will work in cooked meals such as stir frys. Don’t be afraid to eat them once they’ve become softer and wrinkled – they’re still good, you just might want to eat them cooked instead of raw.”

In other money-saving news, a mum shares her top ‘lazy’ meals – they’re just £1 (with leftovers), take minutes to make and are healthy, too.

And a mum-of-two reveals how she makes 65p meals for family with bulk cooking tips.