A PREGNANT woman has shared videos of herself seven months along and people are in disbelief that she has no visible baby bump.

While some people say they’re jealous that the expecting mum won’t have any stretch marks or loose skin after she gives birth, many others have made rude comments about what her size means for the health of her unborn baby. 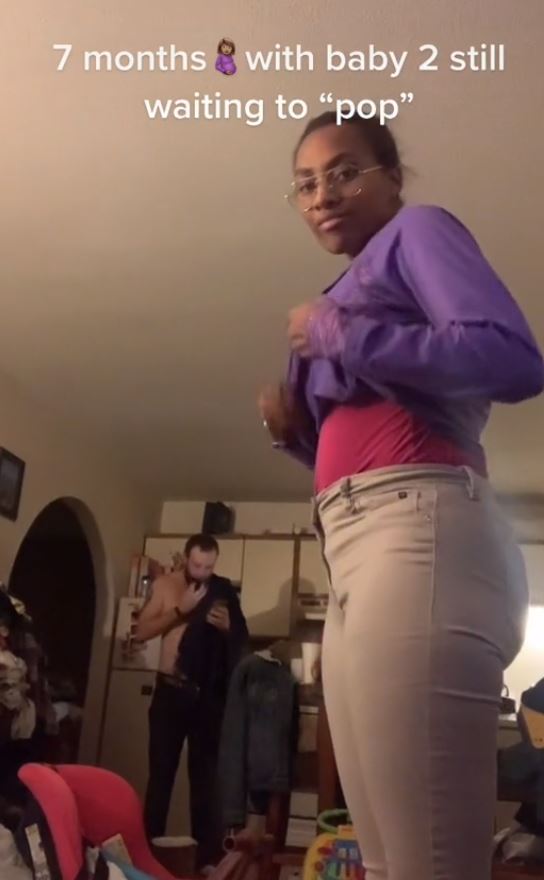 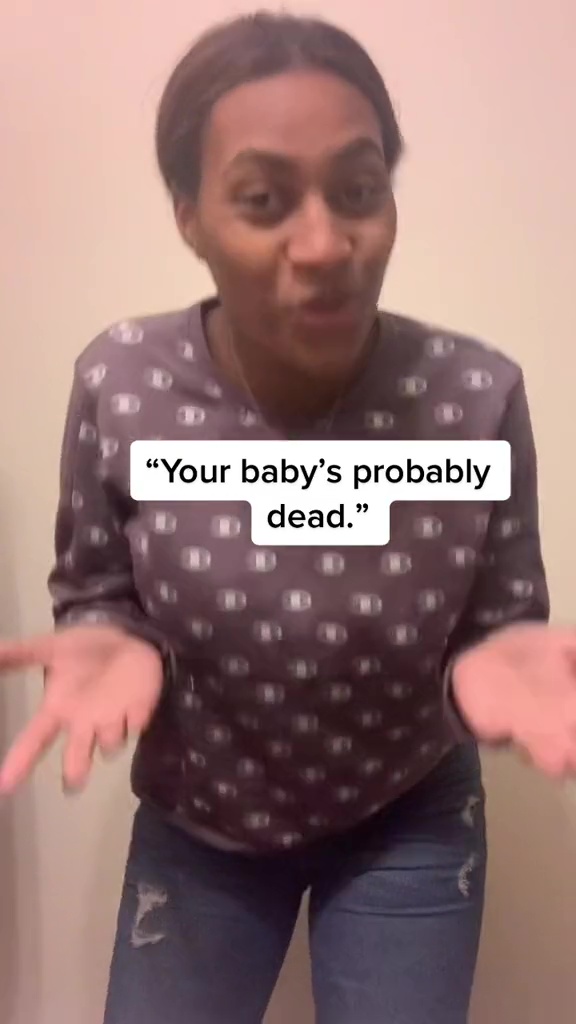 Mum-of-one Jacey got 5.4 million views on a video of herself showing that she has no baby bump.

She wrote: “Seven months pregnant with baby 2 and still waiting to ‘pop’.”

Many people would not believe Jacey was actually pregnant.

“Ummm no… sorry, that isn’t possible. Good story though”, wrote one disbelieving commenter.

“Ain’t no way”, another added.

“Ok but you get no stretch marks or loose skin so it’s a win in my eyes”, wrote one viewer.

Jacey responded to the comment, pointing out why it was an unwanted opinion.

“No hate to you but like this isn’t fun and was never meant to be a ‘flex’, just because I’m small doesn’t mean any of your comment is correct”, she wrote.

She added: “I still get stretch marks and I still have loose skin.”

She pointed out that she suffers from frequent vomiting during pregnancy, so it’s difficult for her to gain weight and that this isn’t an easy aspect of her pregnancy.

The mum made a video responding to a truly horrifying comment she allegedly received.

She responded to the remark: “Your baby’s probably dead.”

Jacey asked: “What ever happened to if you don’t have anything nice to say don’t say anything at all?”

She added: “It’s really terrible but I try to keep my head up because my fiance and I feel lots of kicks and I get to hear her heartbeat every two weeks.”

Jacey received support from commenters who pointed out that every pregnancy is different and some people just don’t show for most of their pregnancies.

One said: “This is normal for some people and totally possible! Everyone needs to research/talk to a professional before posting BS opinions.”

While a second added: “Everyone’s body is different and we all carry different.” 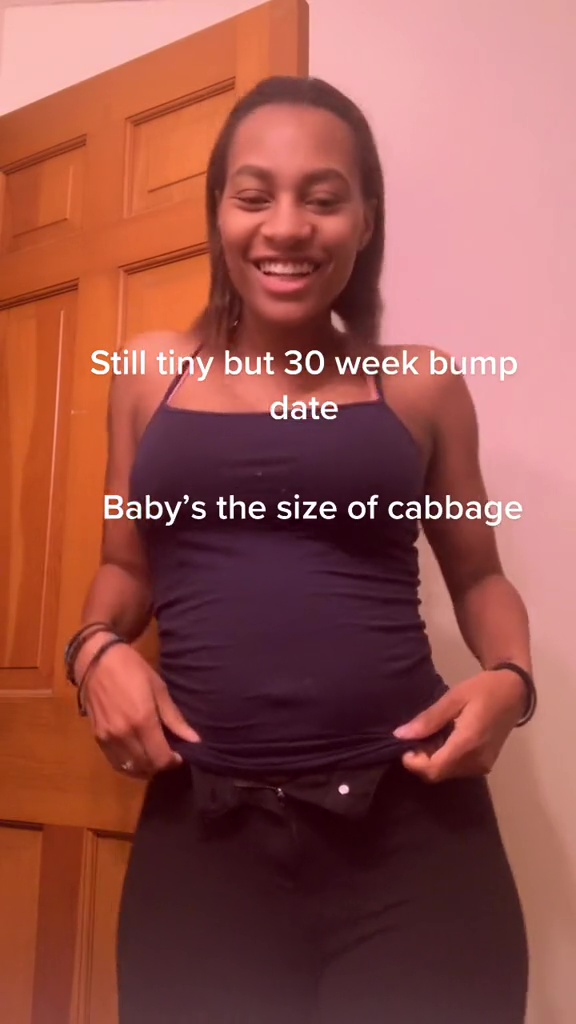 A mum of toddlers? Read this woman's hacks for potty training, one of which includes bed sheets.

Meanwhile, this mum saves money by renting out her kids' Christmas gifts and returning them once they've become bored.

Also, learn about this mum who sets 12 alarms a day & schedules play time for her daughter, four, to military precision.