A WOMAN has transformed herself from a drab appearance to a chic Mrs. Claus all with her makeup skills.

Some viewers have called her a catfish for her artistic skill, but the woman is proud of her talent. 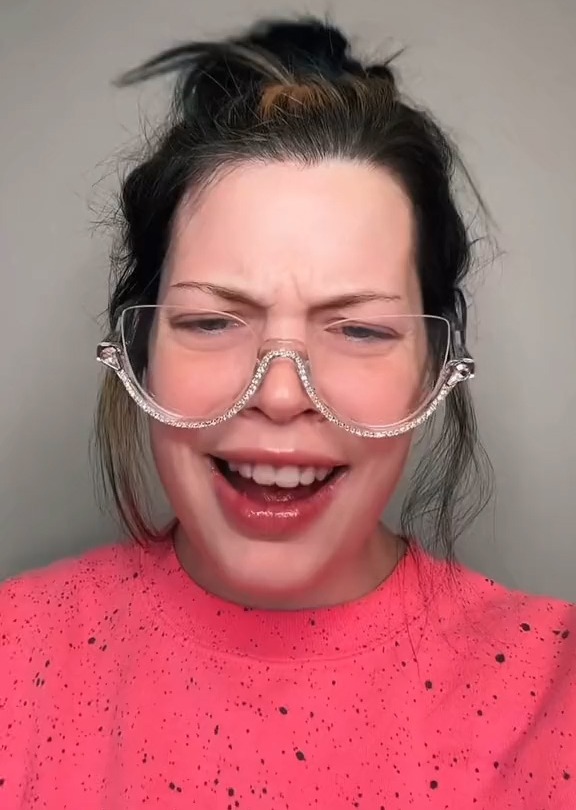 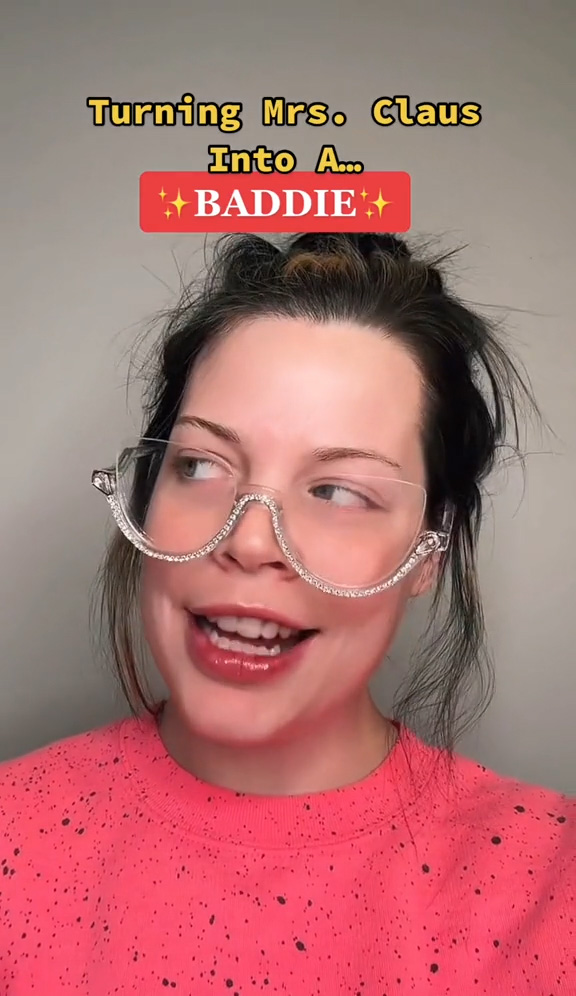 Beauty lover Crissy Grand is known on TikTok for her spectacular videos that prove that makeup is really an art form.

Some viewers have called her a catfish and said that she looks like two different people when she does her viral looks.

In one video, she gets into the holiday spirit and does an extravagant Mrs. Claus Christmas-themed look.

She goes from drab to fab in a matter of seconds in the TikTok video. 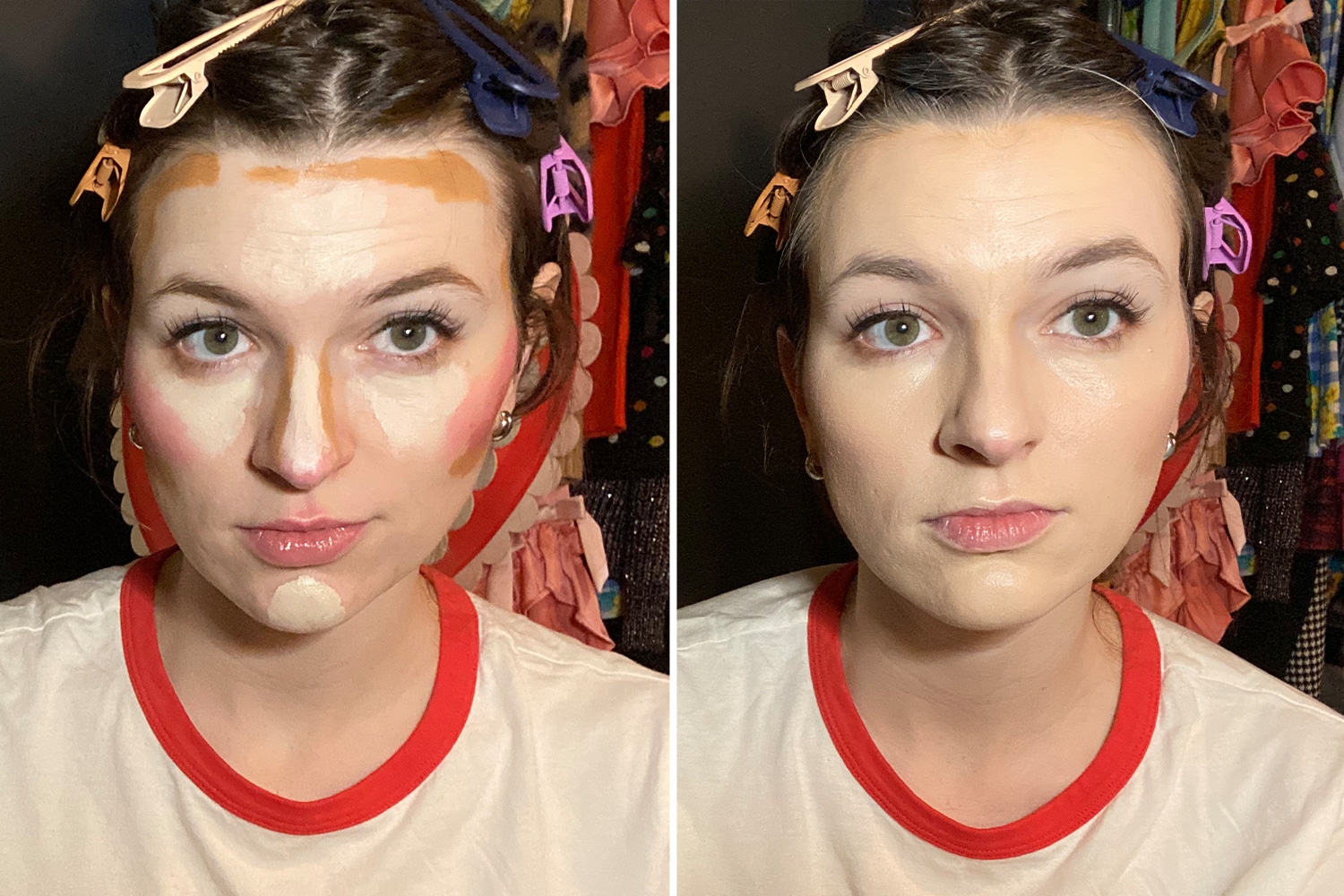 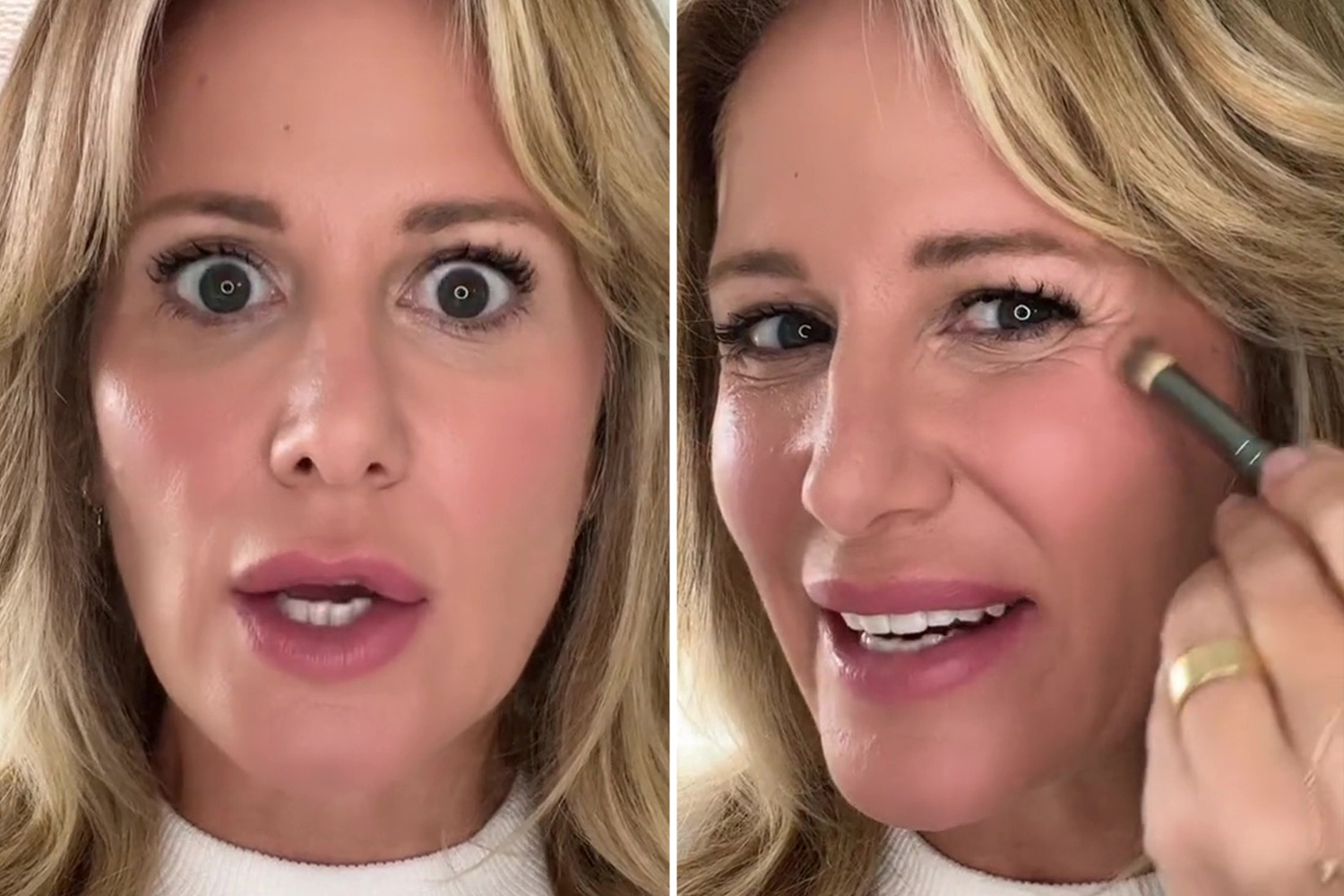 The video begins with Grand in front of the camera without any makeup on and her brown hair in a messy bun.

To complete her disheveled look, she is also wearing a pink sweater and has fashionable reading glasses on the edge of her nose.

She sings along to a popular TikTok sound that sings "I ain't ever been with a baddie. She calm so I add her to the tally."

When the words are said the first time around, the content creator then transitions into her creative Mrs. Clause look as the musical portion creeps in.

She carefully placed jewels on her eyelids and under her eyebrows and tied the makeup look together with bold red lip color and green pointed-rim eyeglasses.

Appropriately captioned "She's checking it twice," Grand also appears to be checking things off with a pen from a notebook she has in her other hand.

Not only does her entire look change, but she also changes the texture of the video as well to make it look like snow is falling.

Many viewers expressed that she completed the look perfectly and praised her for her work.

"This is as lit as a Christmas tree," another added.

"Slay or should I say “sleigh” a viewer voiced. 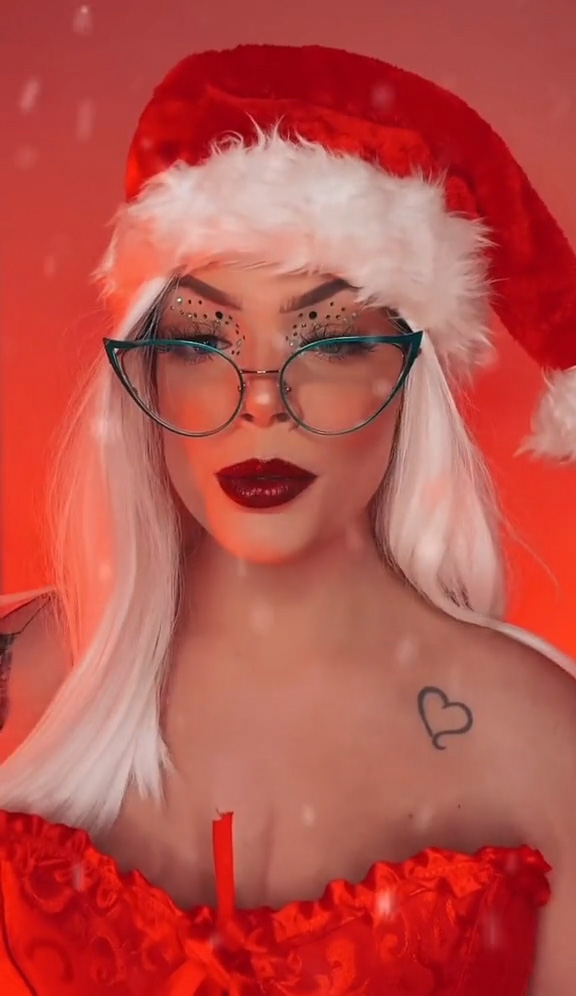