A MUM has been shamed for feeding her eight-month-old daughter big meals – some people are saying the baby eats more than an adult.

The mum is using a “baby-led weaning” technique, which means her daughter feeds herself and decides when she’s full, but many commenters are saying this mum’s approach is too extreme. 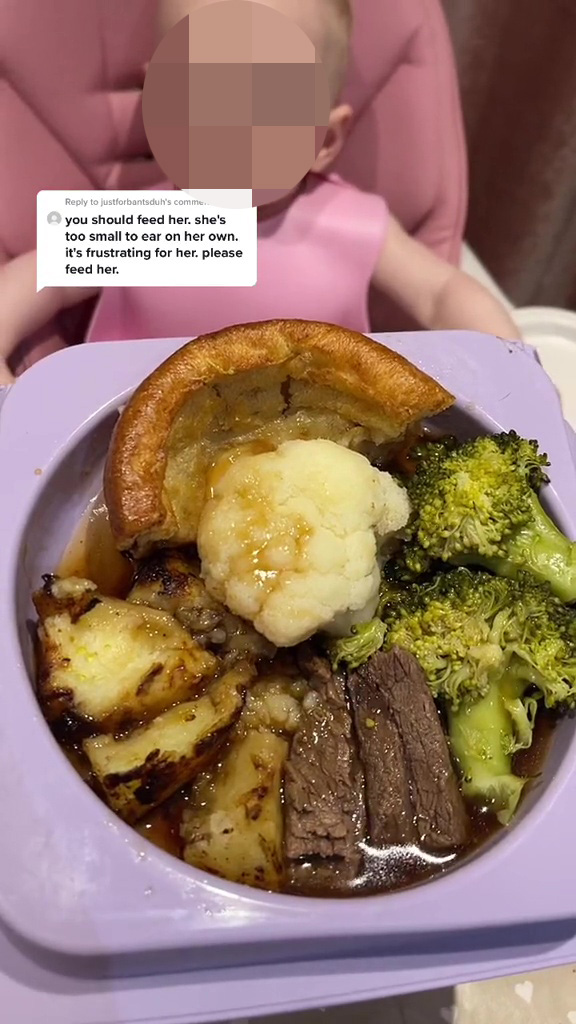 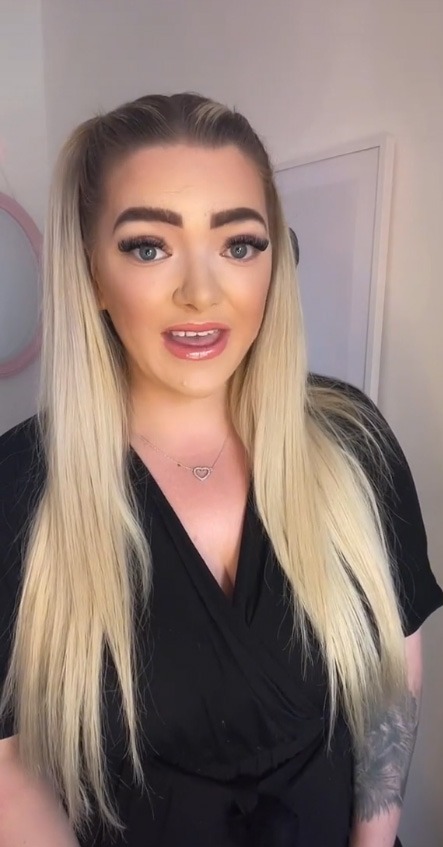 “She had a lot of variety tonight: she had chicken, cauliflower cheese, carrot and swede mash, roast potatoes, Yorkshire puddings, broccoli and peas.”

The mum explained that she always feeds her daughter “more rather than less, just in case it ends up on the floor”.

“Because she feeds herself, she only eats as much as she wants to – she’s just got a good appetite”, the mum explained.

Many commenters couldn’t believe just how much food was being served to an eight-month-old baby.

One stunned viewer wrote: “That’s way too much food.”

“I eat less than that”, said another.

A third stressed that even healthy food could be too much for such a young child.

“Yes you can eat too much veggies. Veggies have a lot of fiber and too much fiber can cause abdominal pain”, they said.

Others thought Lauren should be feeding her child, as opposed to letting the child feed herself.

One viewer said: “You should feed her at least some of it, the poor thing is desperate to eat and you’re just recording.”

“Used to drive me mad when people said I gave my son too much! It’s called a variety”, wrote one encouraging viewer, while another said: “People can be so judgy, just support instead of constant negative comments”

“This video helped me so much! I was worried I was giving too much”, added a third.

A fourth simply said: “A fed baby is a happy baby.”

Plus, meet the 29-year-old mum who has EIGHT boys, she gave birth just five months ago but is pregnant again and says she never uses contraception.

Meanwhile, a mum is convinced someone is living in her attic after seeing a figure walk past baby's cot.

And, how to enjoy the October break with this savvy mum's best budget-friendly tips.