THEY'RE a fast fashion website known for their low prices.

But when one woman ordered a load of clothes for summer from Pretty Little Thing, she was left disappointed when the majority of them didn't fit. 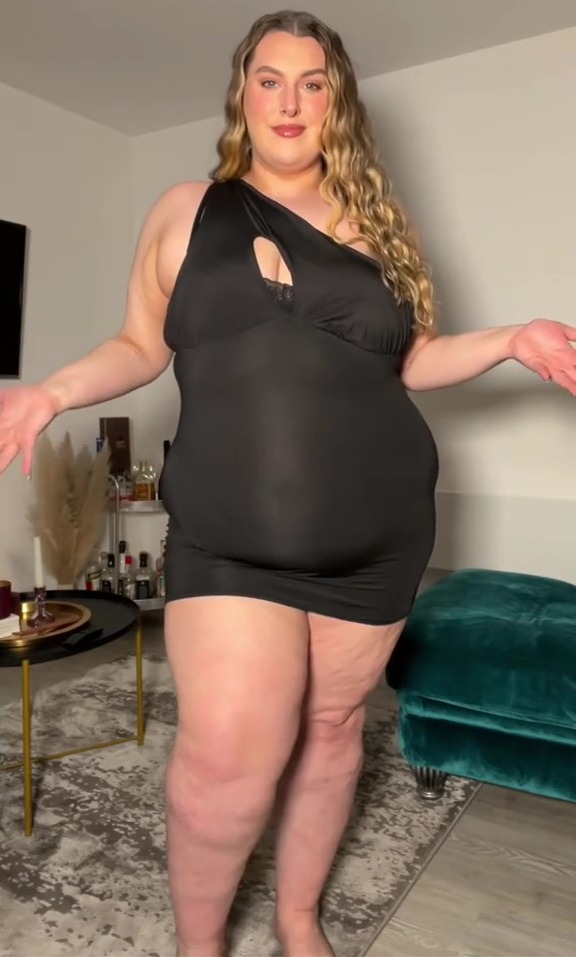 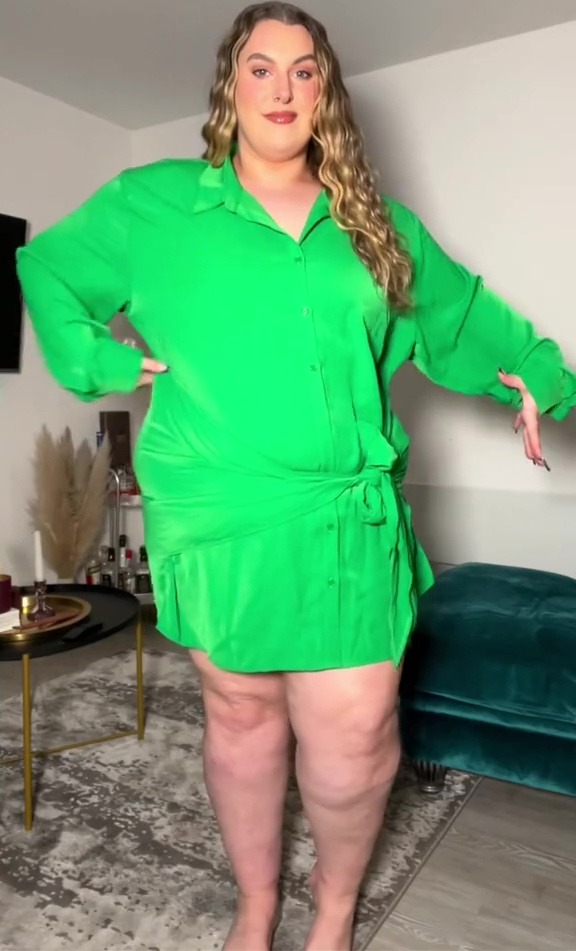 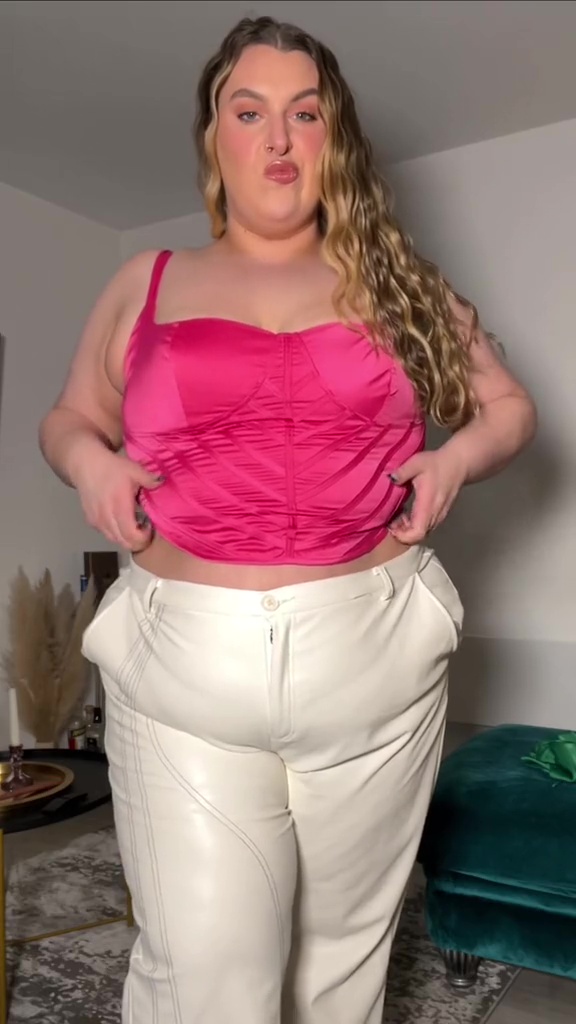 Emma Hill took to TikTok to share a video of herself trying on her haul, as she wrote: "What I ordered vs what I got (PLT edition)."

First up was a green shirt dress with a wrap feature on the front, which did nothing for Emma's curvy figure.

She hoped for more success with a black cut-out minidress but once again was disappointed, as the dress was far too tight and far too short.

A blue crossover long-sleeved top and green satin top were more promising, with Emma smiling as she tried them on, as was a pair of leather-look trousers. 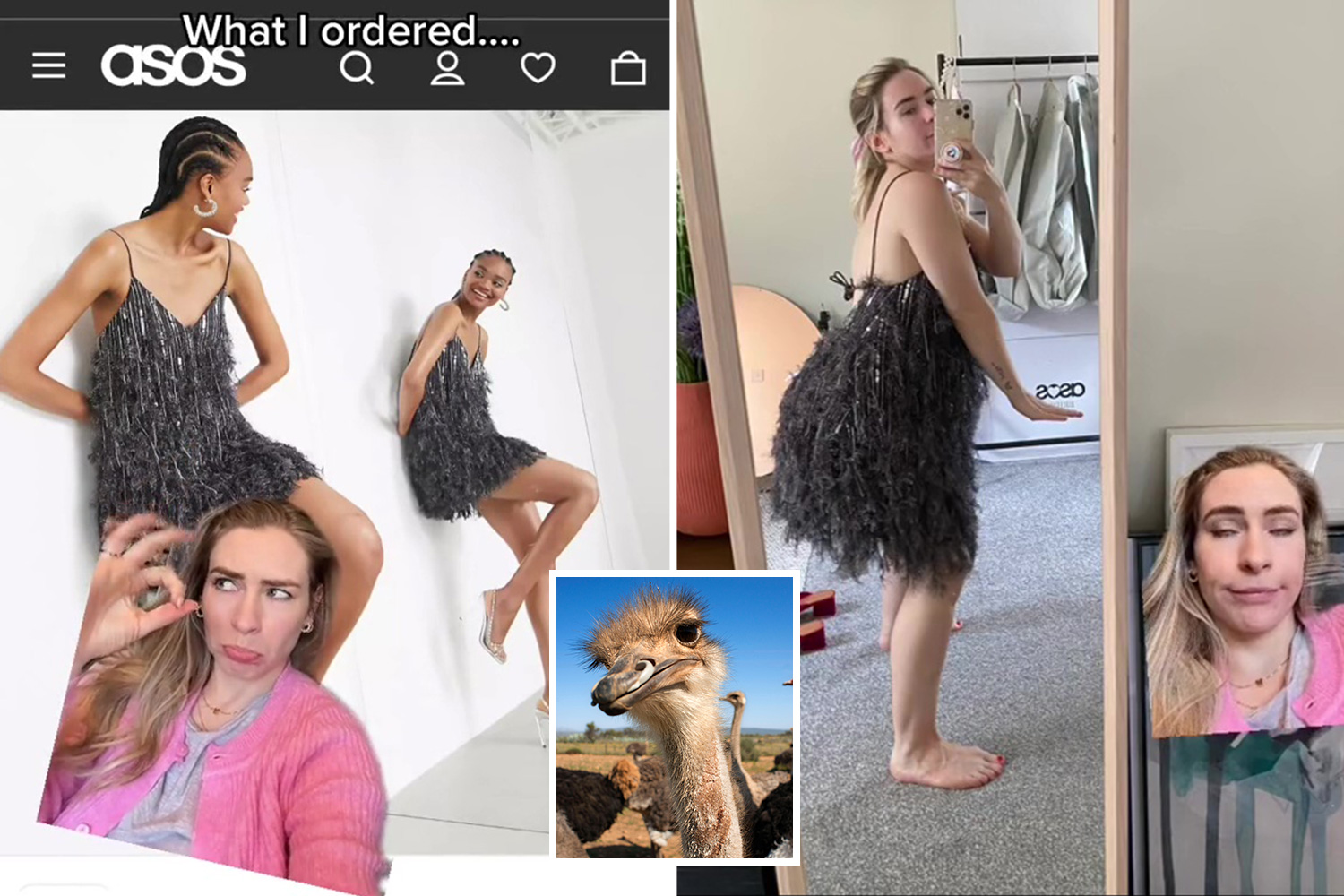 "I forgot to zip them up," she added.

Emma also tried on a pink corset top, which was a terrible fit, as she struggled to pull it down to make it look better.

However, the cream trousers she paired it with fit her like a glove, with Emma grinning widely as she posed for the camera.

Despite a few of the things fitting her, Emma was still annoyed about the majority not fitting, and captioned her video: "the audacity of plt is too much."

Can spot the blue-eyed fox in under 25 seconds?

The comments section was quickly flooded with people who have had similar experiences with PLT, with one writing: "You look amazing, but is it just me but they do not cater for people with front belly fat.

"I have front belly fat and sooo insecure about it. I guess I need to feel happier in my own skin.

"But I just can’t find fashion that suits my belly shape."

"I know so annoying," another person replied.

"I’m a size 16/18 and have apron skin on my belly and it’s so obvious in tight fitting clothes – need more clothes for bellies."

"They all look so diff in real life and I find this 99% of the time too," someone else commented. 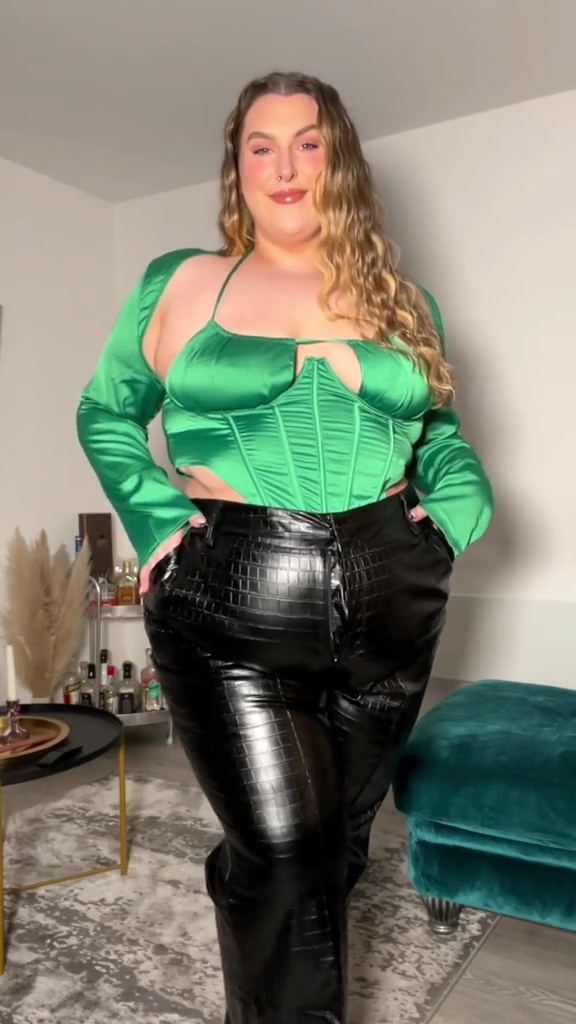 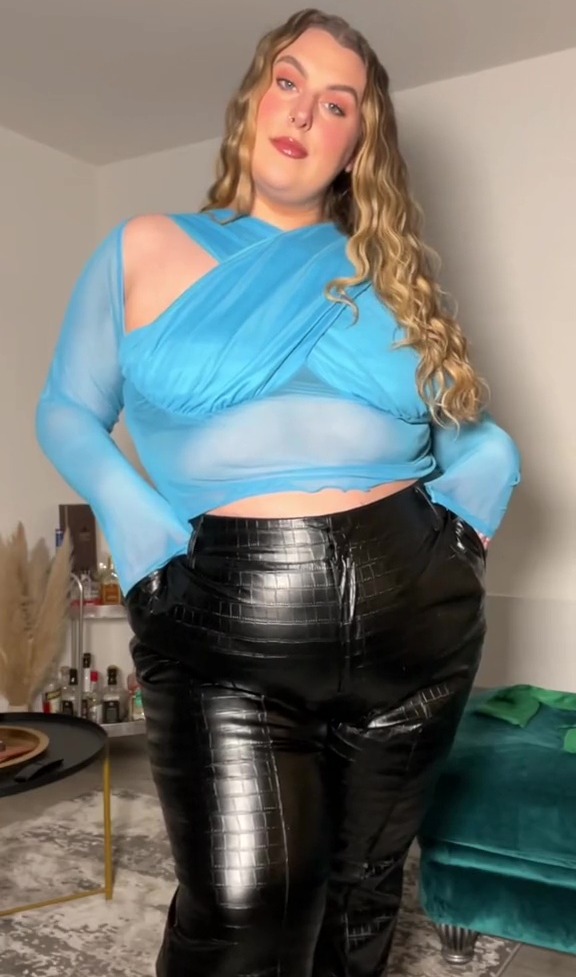