Suzie Mac regularly flaunts her enviable curves in figure-hugging outfits on social media and has amassed an army of admirers. 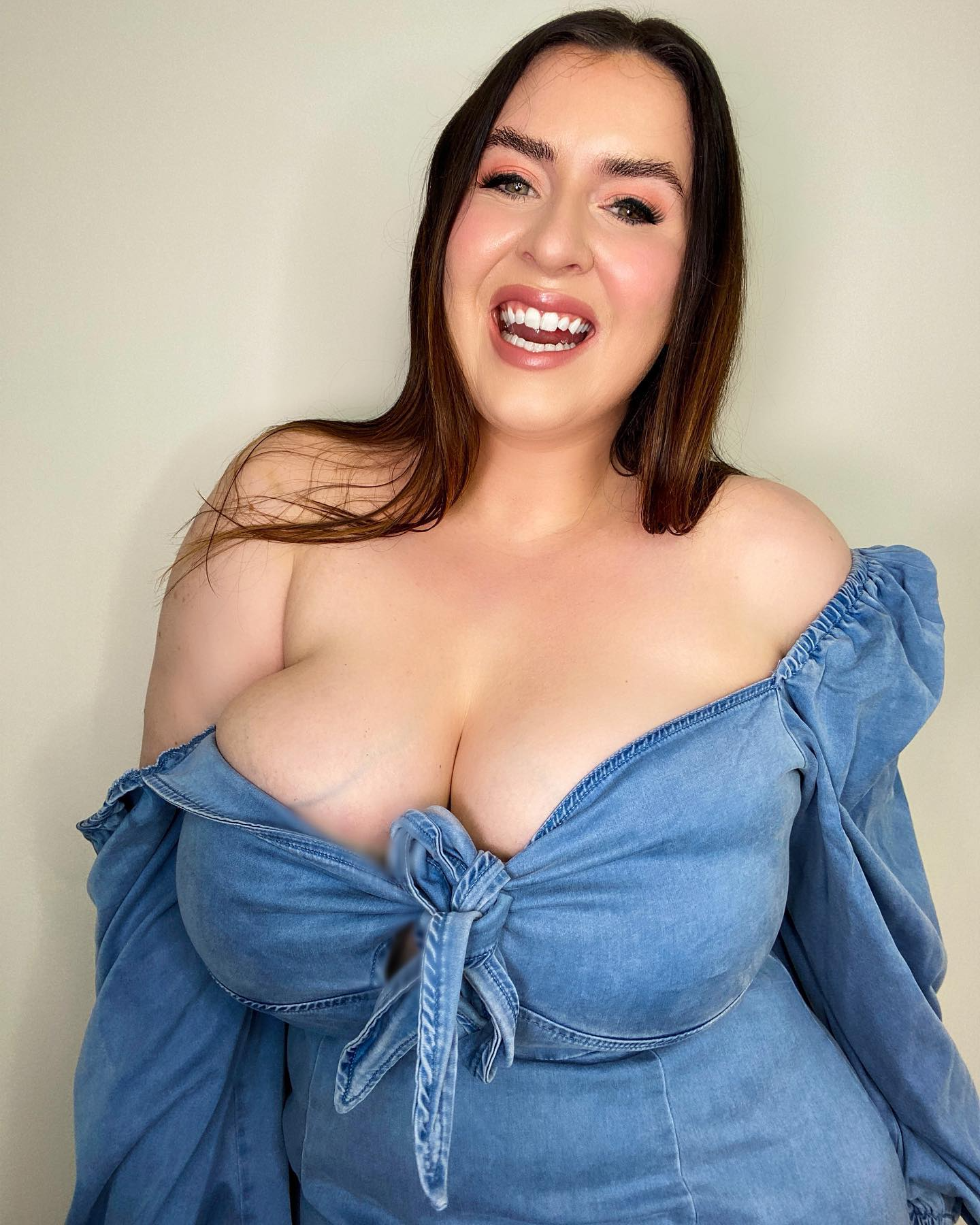 But despite the men flooding her inbox and comments section, Suzie is still looking for love.

She said on TikTok (@misssuziemac): "When you’ve been sober almost 3 years, run a thriving business, own your own property and have all your own teeth but still can’t find someone to love you."

The DJ, a former child star in Chewin' the Fat, was inundated with messages of support as social media users insisted she will meet her dream guy – while others were surprised she's still single.

One said: "Ahh your prince charming can't be too far away."

A second wrote: "Yeah right, no way you can't find anyone."

While a third gushed: "You are amazing. I volunteer to be your man."

Suzie earlier revealed that she still gets hit on by 21-year-old guys – despite being a decade older than them.

But she made it clear she's not interested, describing the young suitors as "wee guys".

The Scots DJ has also been told her work outfits are "inappropriate" and that she should "cover up" to be taken seriously.

She said: "[It] basically means you’ve to stop being yourself and dressing how you normally would just to fit their narrow minded narrative."

And the defiant DJ has no plans to change her look.

She added: "I’ve been told that a few times by people in the industry so I just ignore them and do the opposite."