KING Charles is planning to rip up the lawn at his Sandringham Estate and replace it with a new “eco project” with 5,000 “healing” plants.

The King has made plans to create a “climate-friendly Topiary Garden” to improve the Estate's biodiversity. 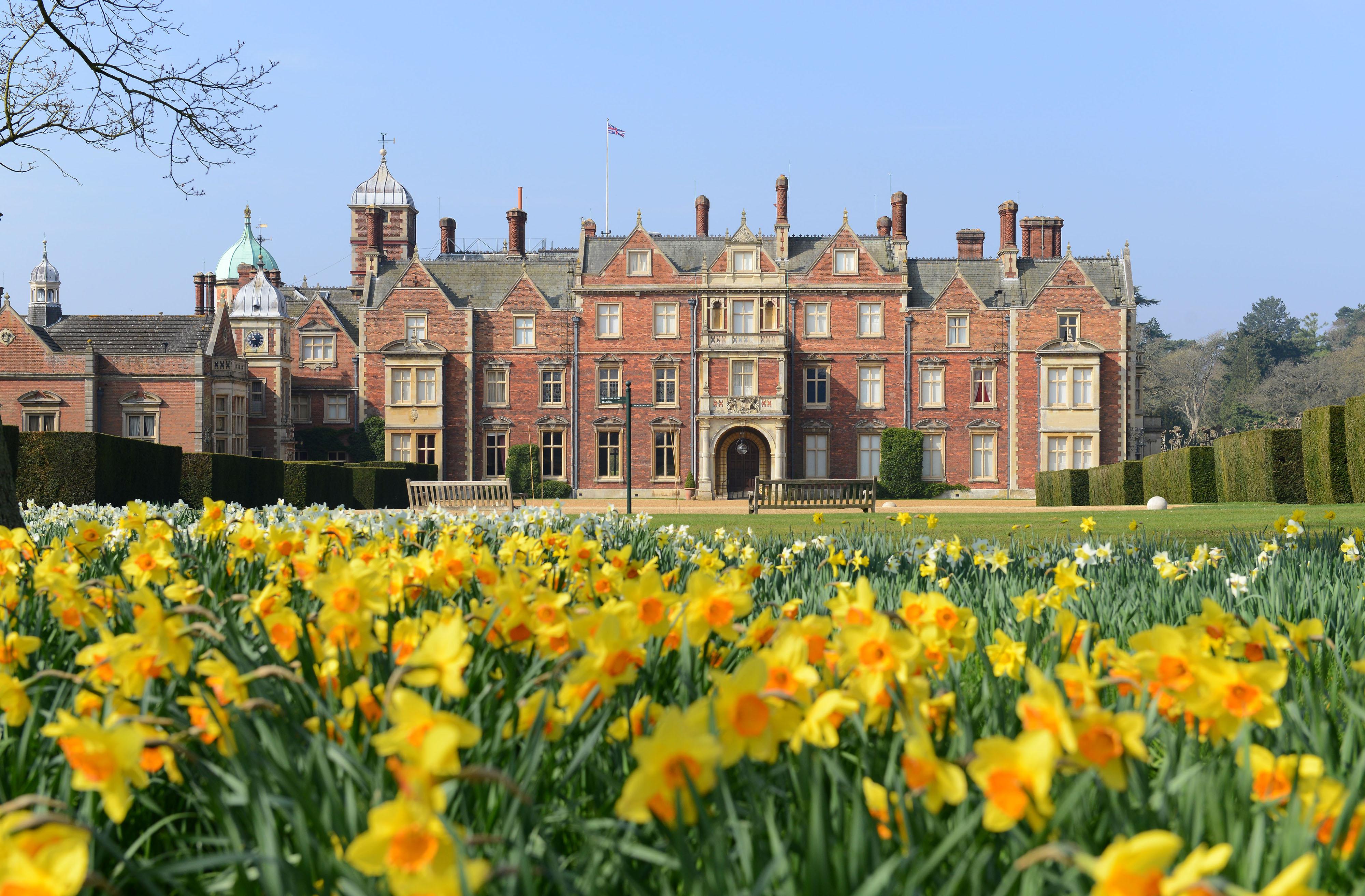 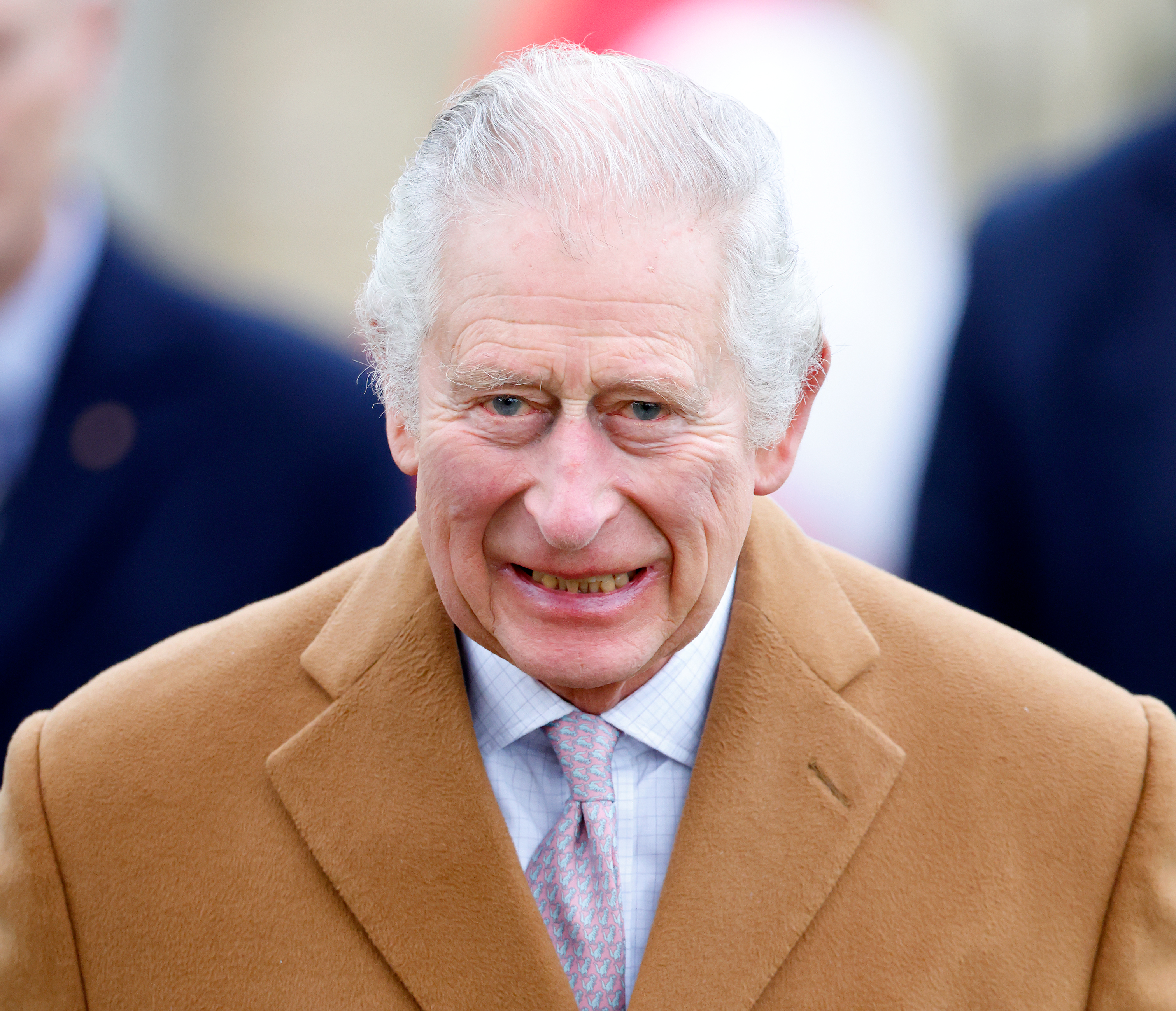 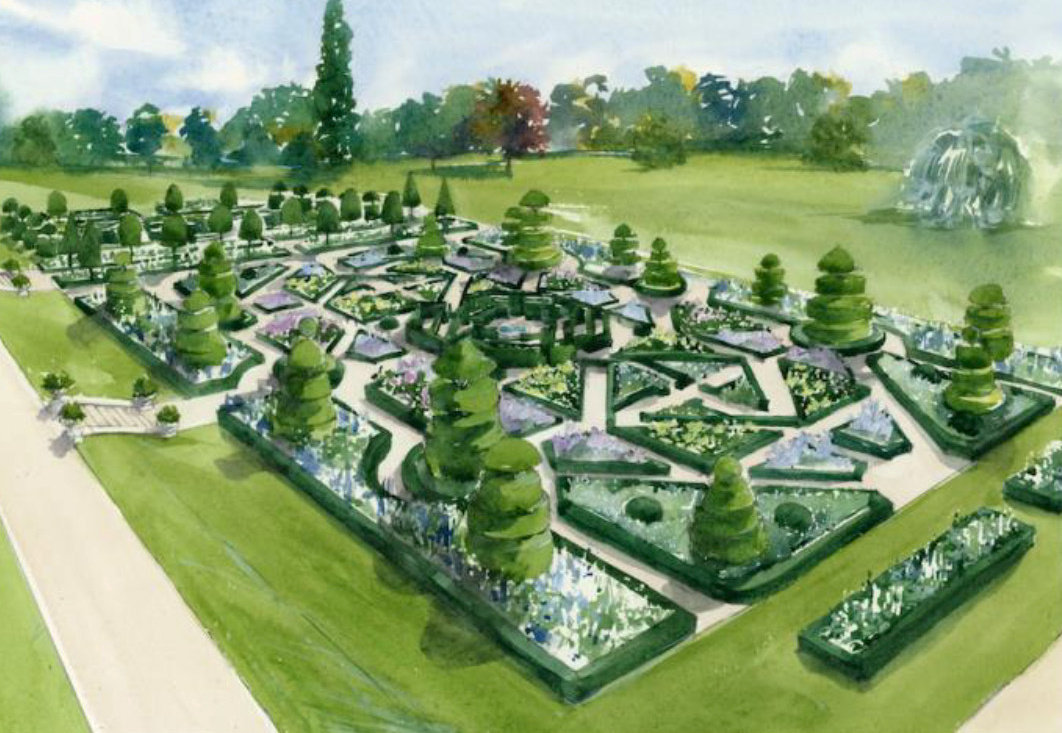 The plans announced by the Norfolk property include introducing over 5,000 'healing Yew tree hedging plants as well as bringing year-round colour with lavender.

The lawn was previously used to grow crops for the 'Dig for Victory' campaign in WWII and was an elegant partitioned garden known as a Parterre back in the 1800s.

The plans display a similar partitioned effect with multiple garden beds but with a new climate-positive focus.

The large and manicured lawn was in recent years host to garden parties.

A statement from the estate read: "This area of the garden will now have a decorative aspect and bring increased naturalistic planting to the area to improve biodiversity.

"In recent years, with changing weather patterns the current expanse of lawn has been affected by warm weather and excessive rainfall.

"The newly developed garden will introduce new species that are more robust, hardy and better able to withstand the impact of emerging weather patterns."

Works will start next week on Jan 23 for the new garden at the Royal Family's country retreat and finish in May. 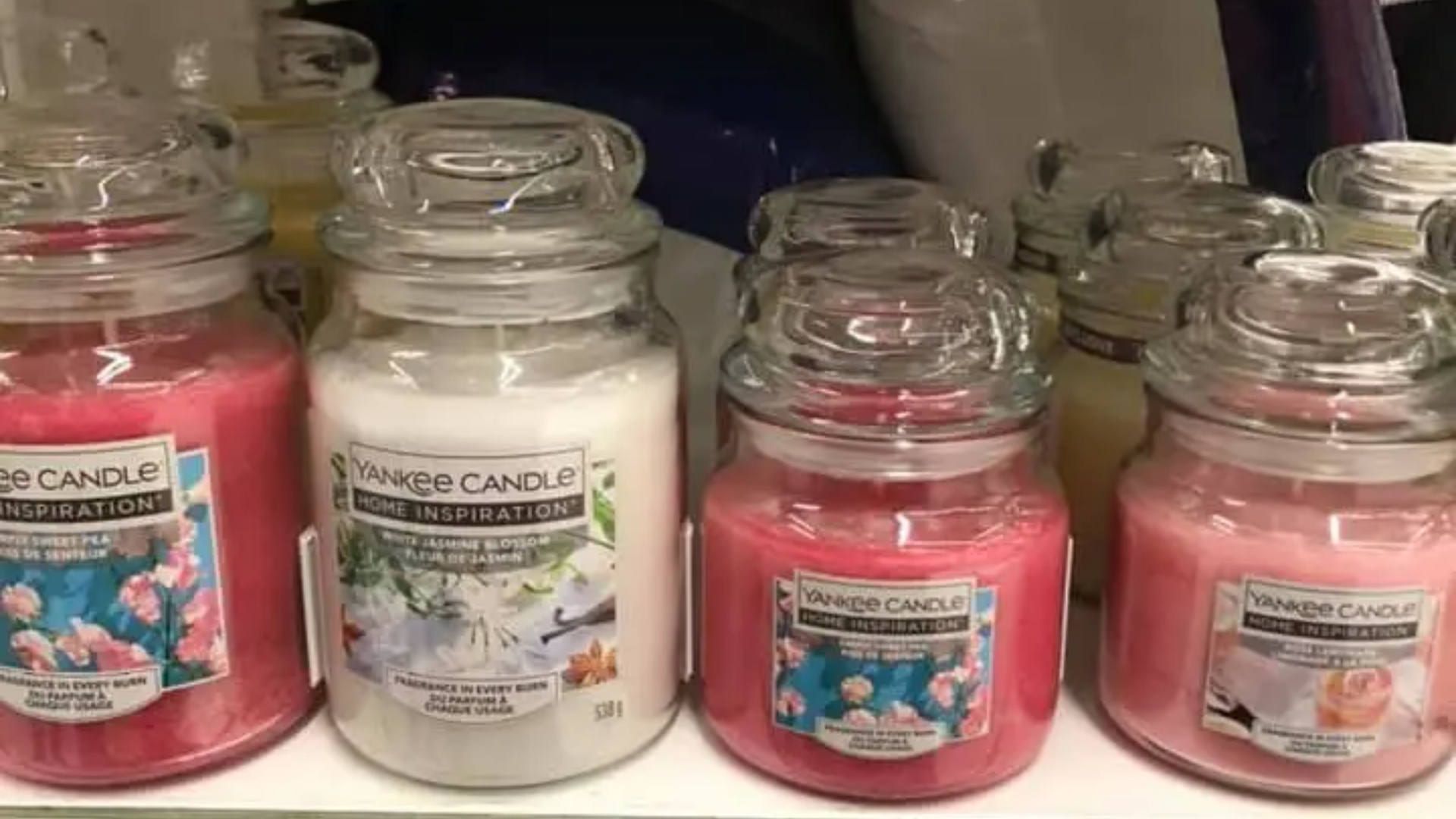 They plan to introduce a mix of over 4,000 herbaceous plants including echinacea, flox and delphinium with a feature of yellow and pink roses in the centre of the design.

The award-winning landscape designers Landform will transform the acre to be friendly for pollinators, with the hope that other creatures will enjoy the space too.

A gravel maze of paths will be established for the Royal Family and the many visitors to the Estate to enjoy the new feature.

The King has already made his mark on the Estate since taking over the running of the 20,000 acres from his late father, Prince Philip, in 2017.

A stalwart supporter of its annual flower show, the monarch has also overseen the roll-out of organic farming methods, the planting of hedgerows and measures to encourage wildlife such as the threatened curlew.

The Estate will still be open for visitors during the work, which has been a much-loved location for the Royal Family since 1862. 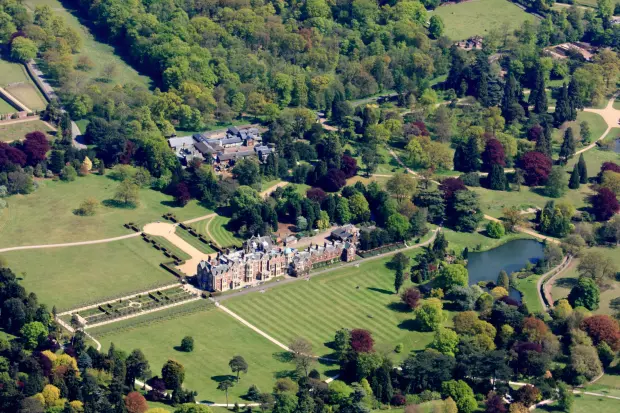