PREVIOUSLY, a TikTok woman had begged men to not date her if they didn't plan to stick around as she could not afford to mourn the relationship while taking care of her son.

Now, a man has responded with his own video and revealed the most heartbreaking part of dating a single mom – it has everything to do with the kids. 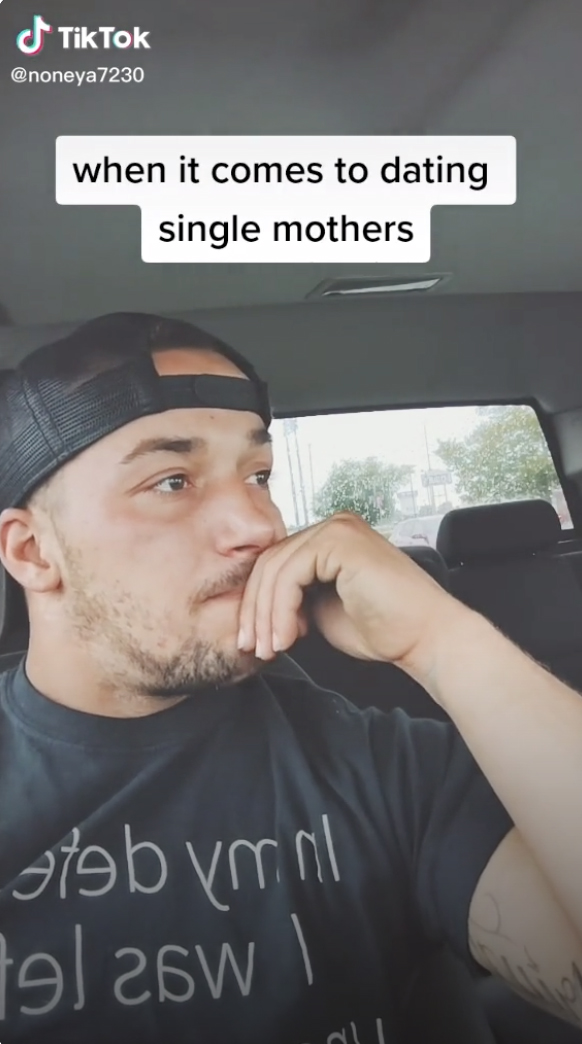 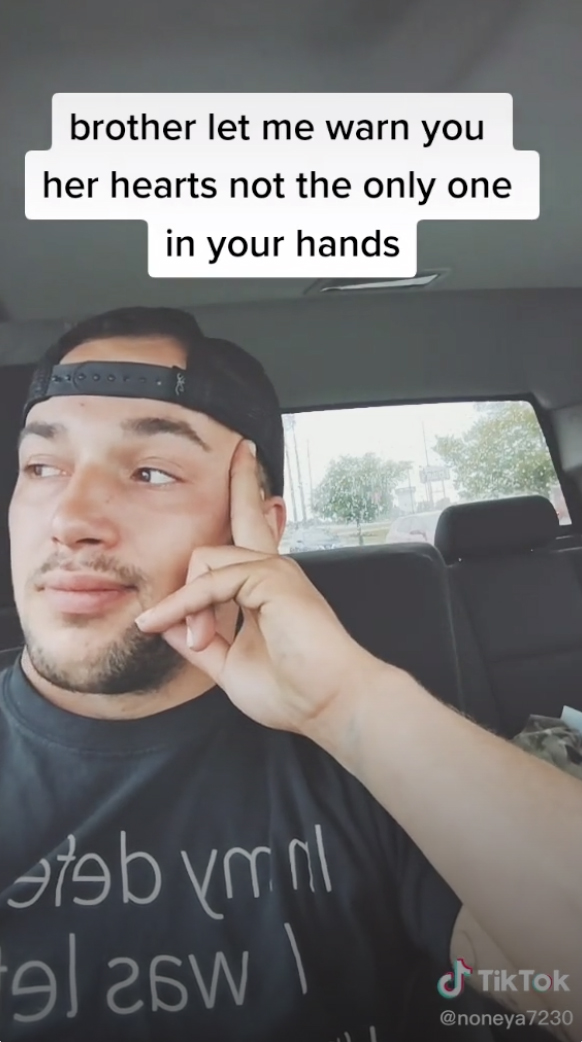 In a TikTok video, an Army veteran opened up about the end of his relationship with a single mom.

"When it comes to dating a single mom, brother let me warn you her heart's not the only one in your hands," he began as he sat in his car.

"Those babies are gonna grow on you more and more before you realize it.

"You won't miss a ball game if you can help it … they'll become a part of you.

"And when it ends, you'll be more torn about losing them than anything and you'll never forgive yourself.

"It's one of the hardest things because unlike with your own, you'll still at least get to be there."

He then warned for people to "think about the risk" and "take your heart and theirs into consideration."

At the end of the video, he stared teary-eyed at the camera.

In a second video, he then gave a few examples of what it's like to date a single dad who actually cares about his kids.

He revealed that a man who actually cares to have a relationship with his kids will always put them over any potential love interests.

He also claimed his devotion to his kids is indicative of the type of dad he could be to another woman's kids. 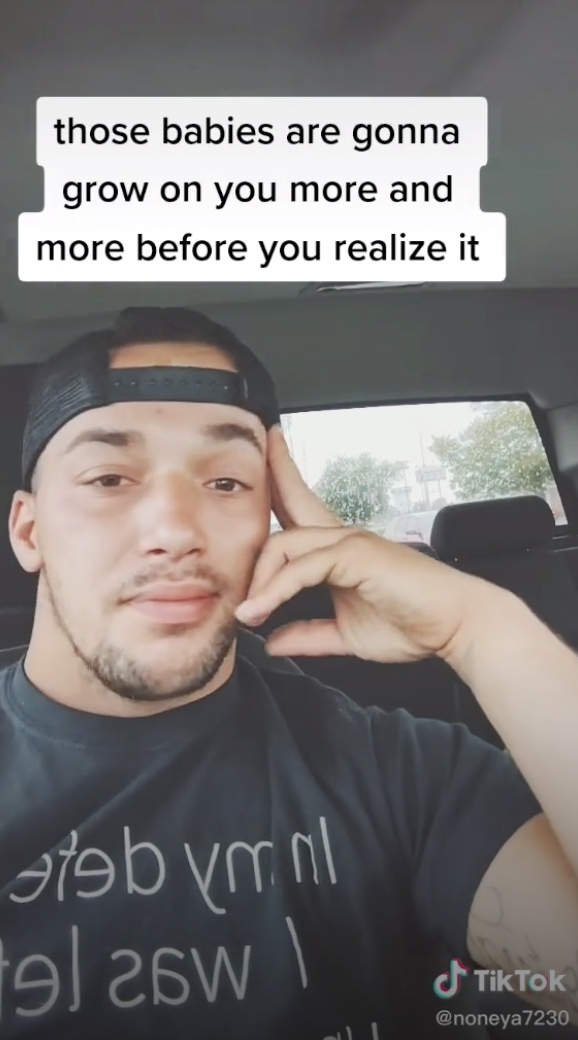