A WOMAN with extremely long nails has gone viral after revealing how she copes with daily tasks – she even has a special technique to pick her credit card up from the table.

Many beauty lovers can't imagine their hands without long and healthy nails – but one woman has taken things to the next level. 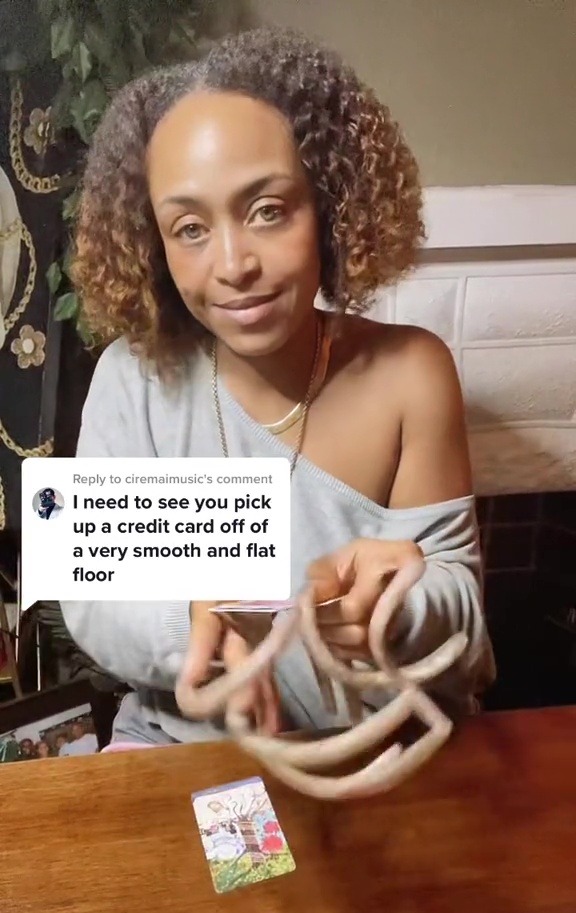 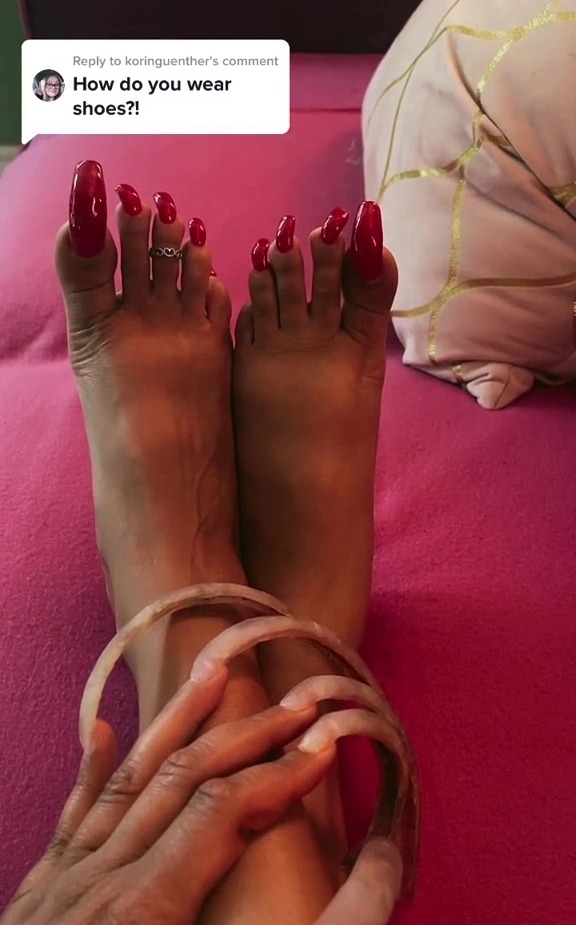 The stunner, who goes by Queen Tippie Taps on TikTok, has been growing her nails since the first week of November 2017 – meaning it's been more than four years since she gave them a cut.

A few years later, around February of 2021, Queenie Tippie Taps also decided to start growing her toenails – and whilst this might not be everyone's cup of tea, the lengthy feature has definitely attracted a lot of attention online.

And although the beauty lover appears to be capable to do most things, there are a few tasks that require a different approach – or ditching altogether. 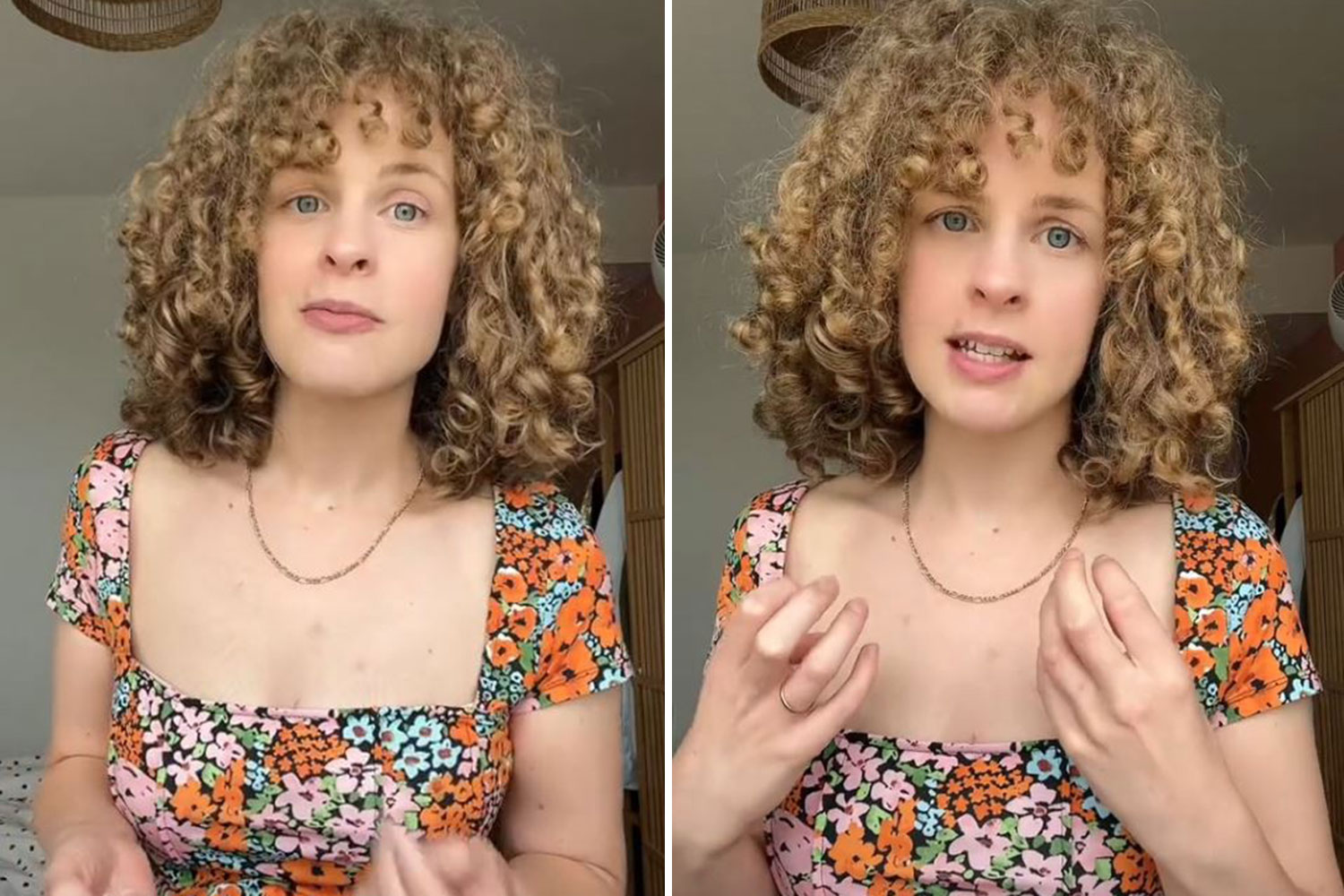 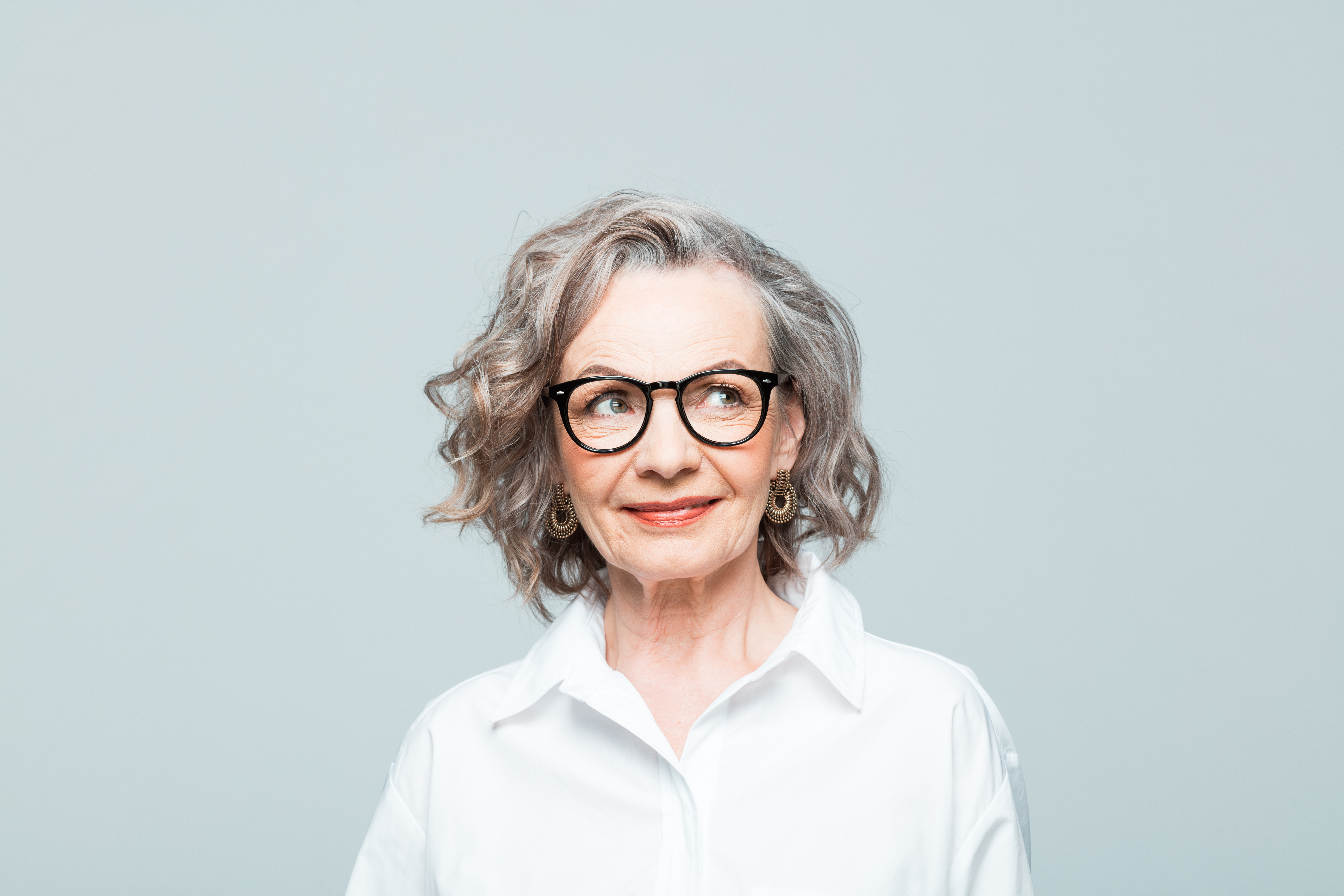 One of these is using the keyboard, she revealed.

''I could never type on the keyboard. I never cared to learn.''

Instead, to send a message or find something online, she will use knuckles to type on the device. 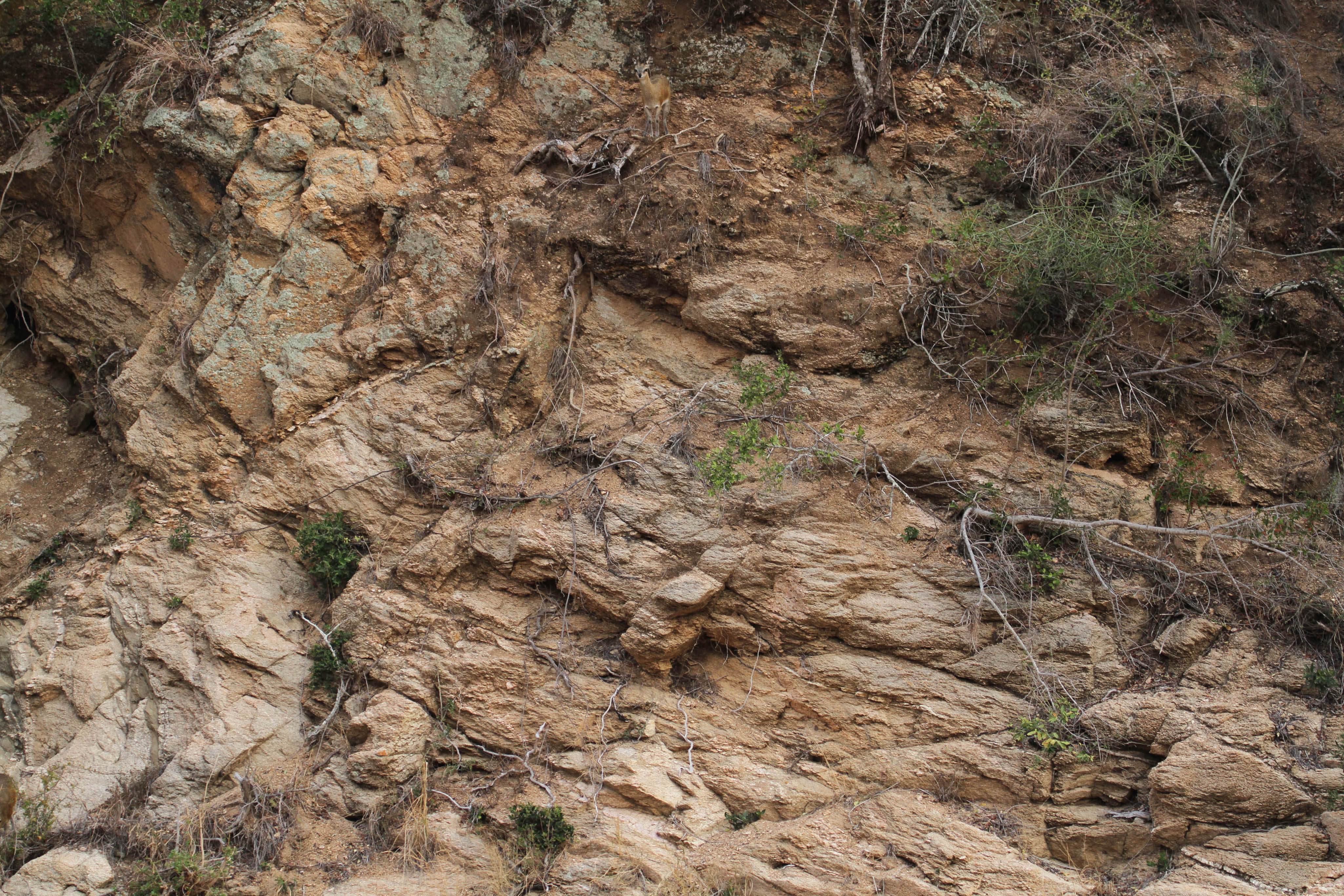 Queen Tippie Tips, who spends six hours to paint nails herself, has also come up with an interesting way to pick credit cards up from flat surfaces.

''Okay, this is how I handle the situation,'' the woman demonstrated in a video on the social media platform.

''I take a piece of paper or card and I just slide it underneath and I pick it up that way.

''Or else I'd be like a hot mess trying to scrape it off the floor.

Answering why she's chosen to grow her nails to such an extreme length, Queen Tippie Taps said it's simply a preference.

But despite becoming somewhat of an internet sensation, the beauty lover has also come under a lot of criticism, with many disagreeing with her taste and describing the feature as ''too long''.

Not only have some commented on the practicality of her nails, but have also said they looked ''painful''.

Some haters have also demanded she cut them: ''Nail clippers, please!''

''T* them horns for you gain nothing from it,'' another troll added.

Nonetheless, the woman has also received heaps of positive messages from fans who are impressed not only with the size of the nails but also her dedication.

''How do people not see how impressive this is!!! Growing your natural nails out is SO tough. Love!!!'' wrote a TikTok user.

A second viewer joined: ''I can’t get over how strong they are! Amazing.'' 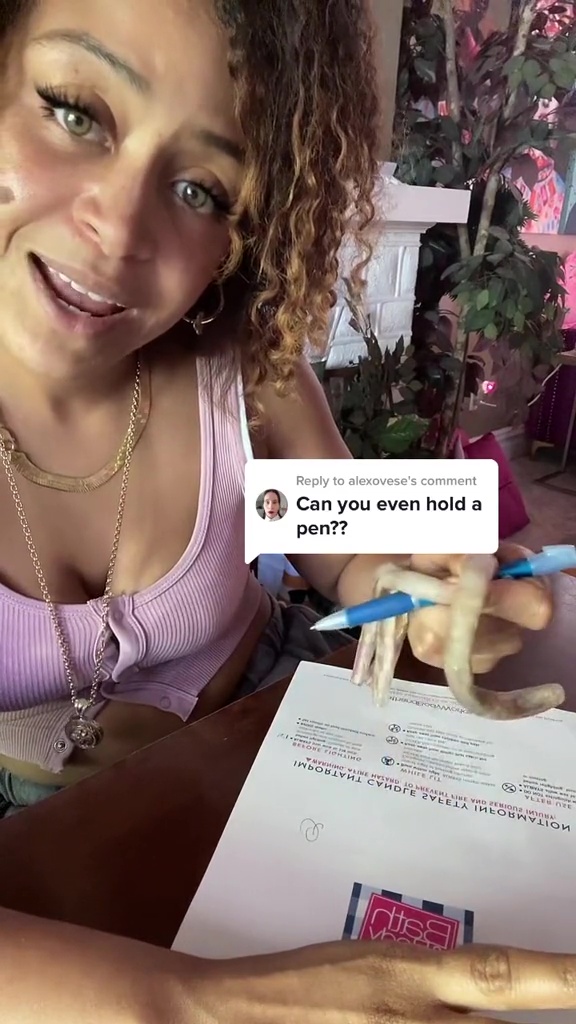 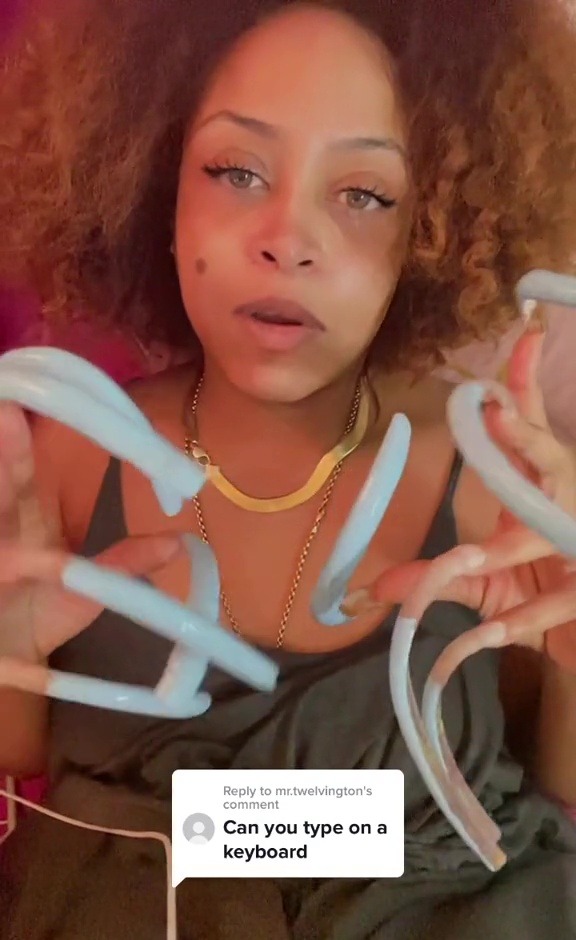 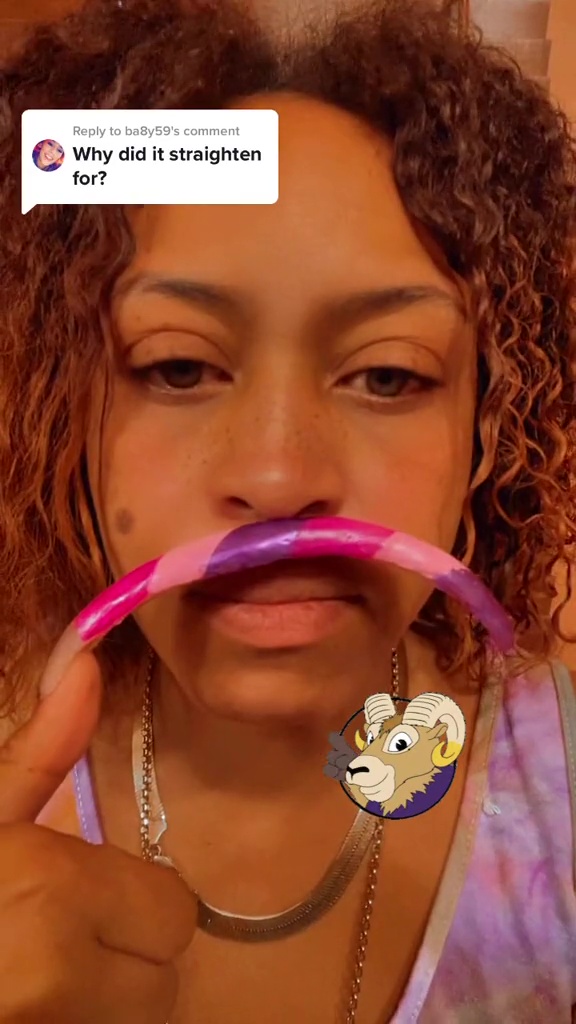 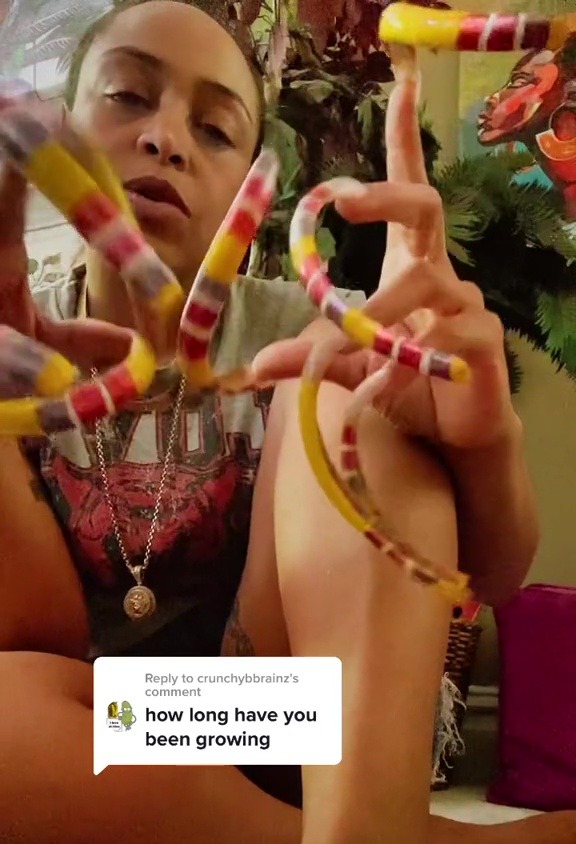