WHEN Jessy Bunny was a little girl, she longed to play with dolls, put on makeup and express her feminine side but her parents didn’t allow her too.

Growing up in a conservative rural village in Germany, Jessy was determined to be different and decided to move to Vienna, Austria after leaving school in 2019. 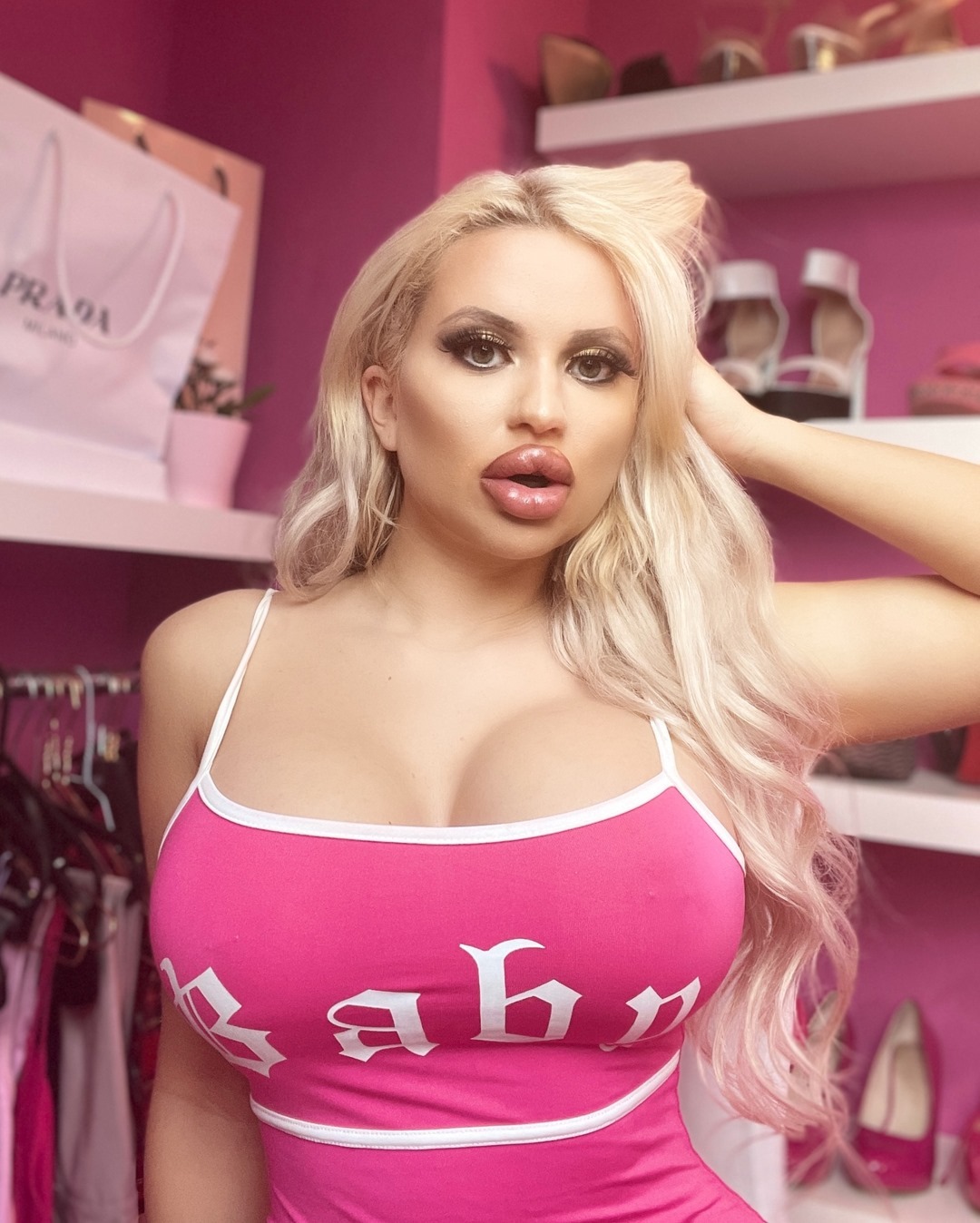 Since then she has spent £24k turning herself into a real life BARBIE with cosmetic surgery including liposuction, cheek and chin fillers, and lip fillers.

Jessy said: "Now, I want to turn my body into a total Barbie doll body complete with extreme lips, extreme tits and an extreme ass.”

Aged 18, Jessy spent the £6,000 her parents had saved for her during her childhood to pay for breast enlargement surgery boosting her cup size from an A-cup to a E-cup.

She said: “I was raised in a village in Germany and always wanted to wear makeup and be and act more girly. 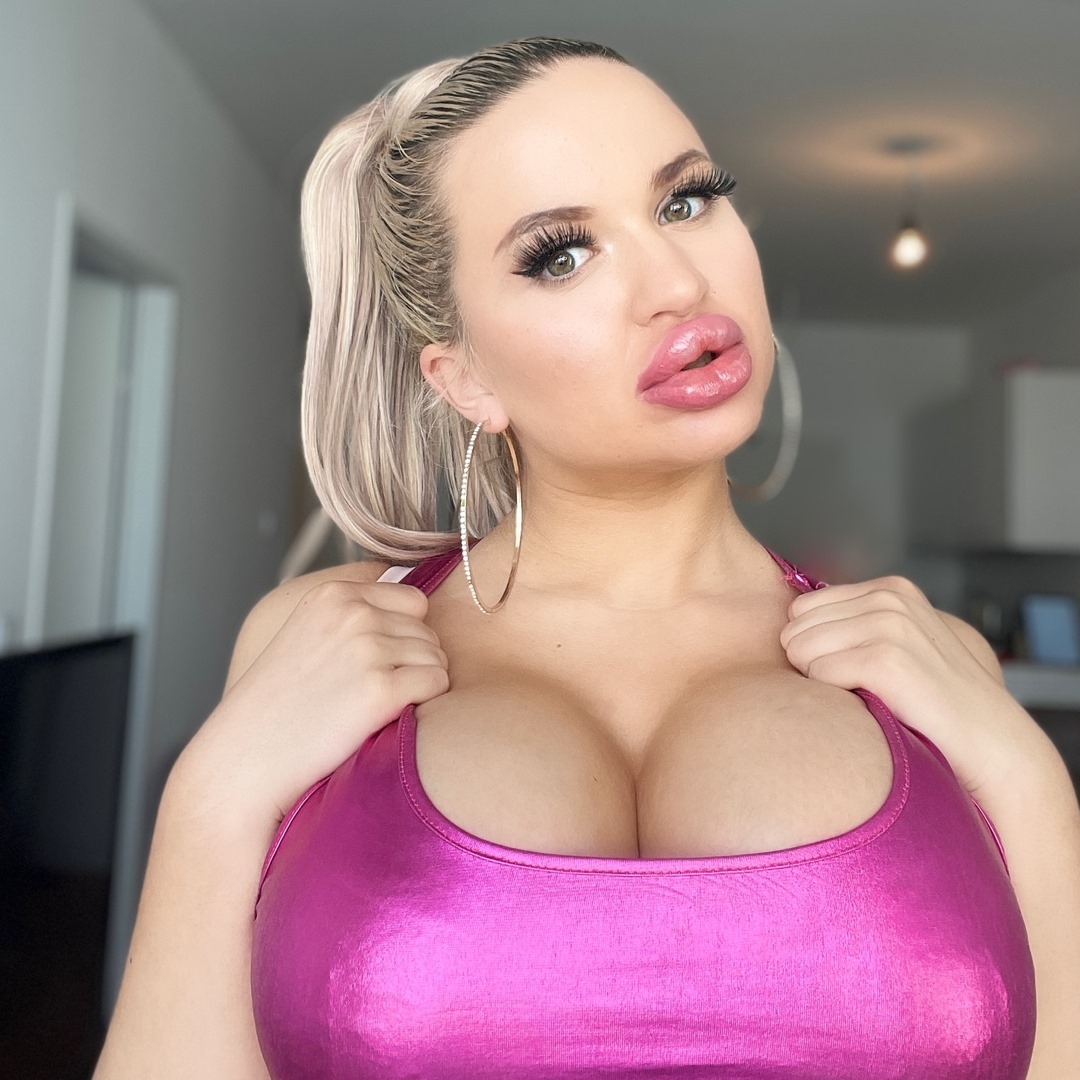 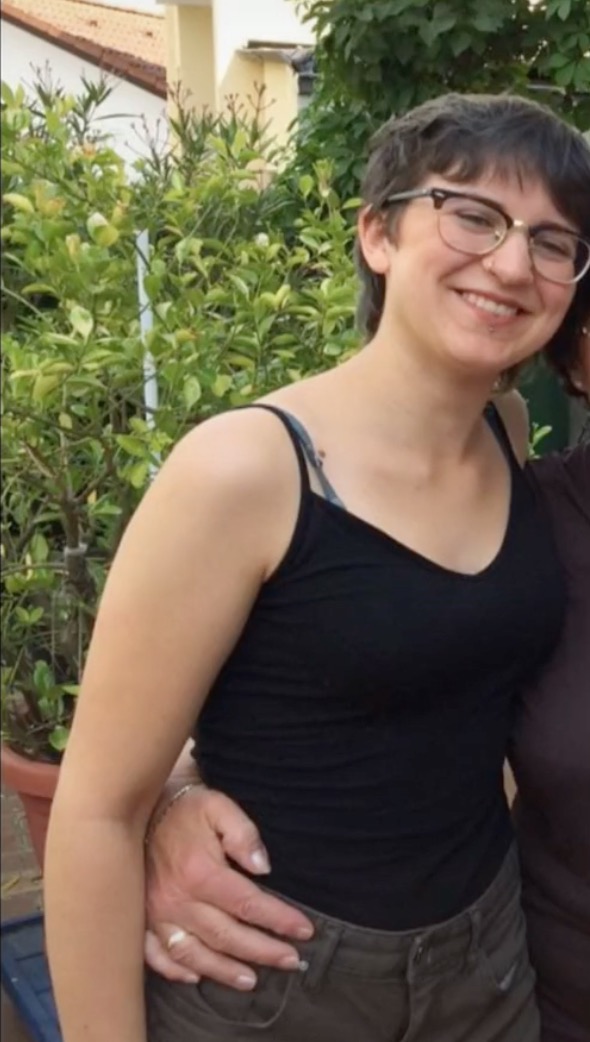 "My parents' didn't like it when I wanted to be more feminine or showed interest in makeup and styling.

"When I left school, I moved to a bigger city and started to become more feminine.

"I used the money that my parents saved for my first set of breast implants.

"I really loved how my world reacted to them and they gave me a huge confidence boost.” 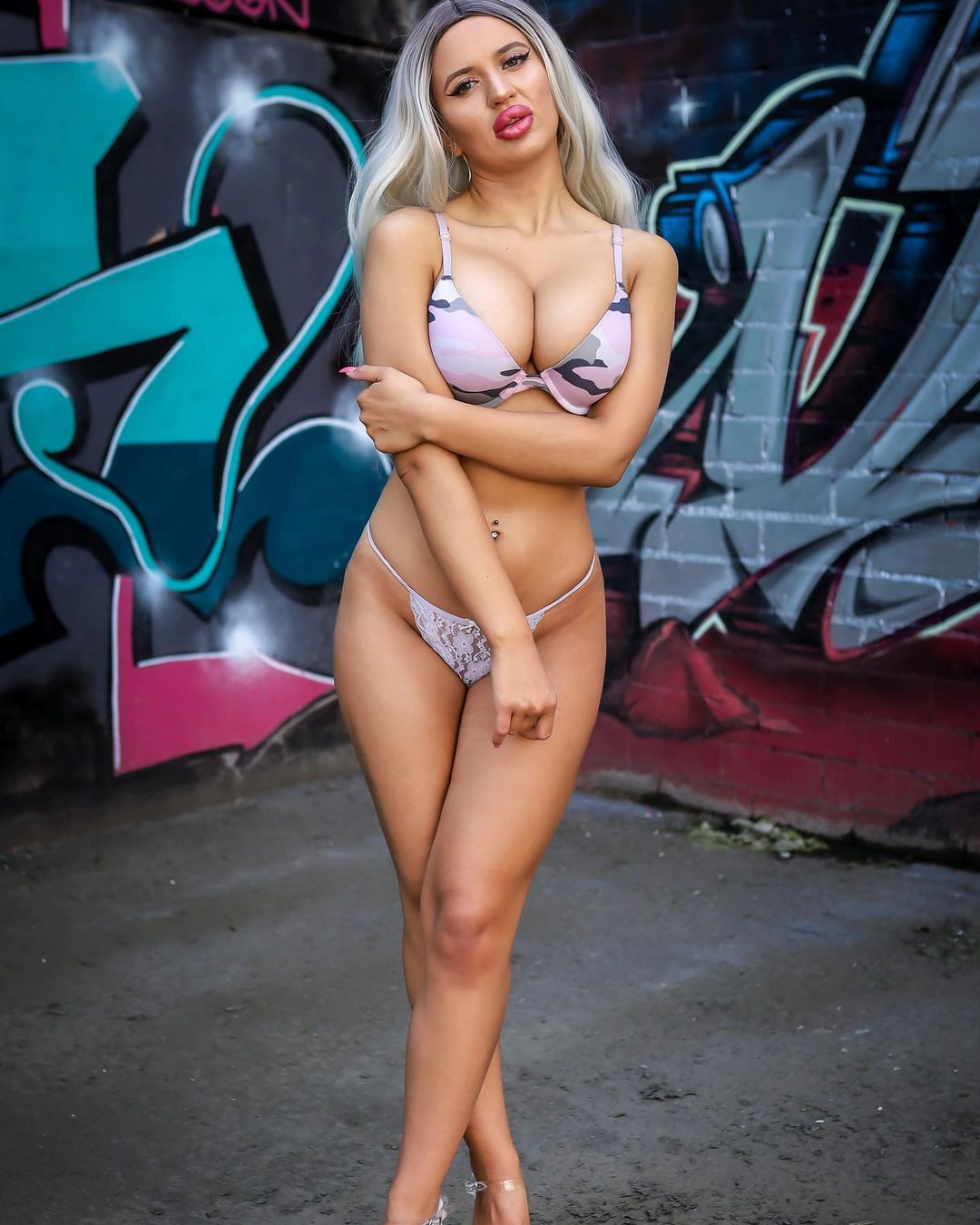 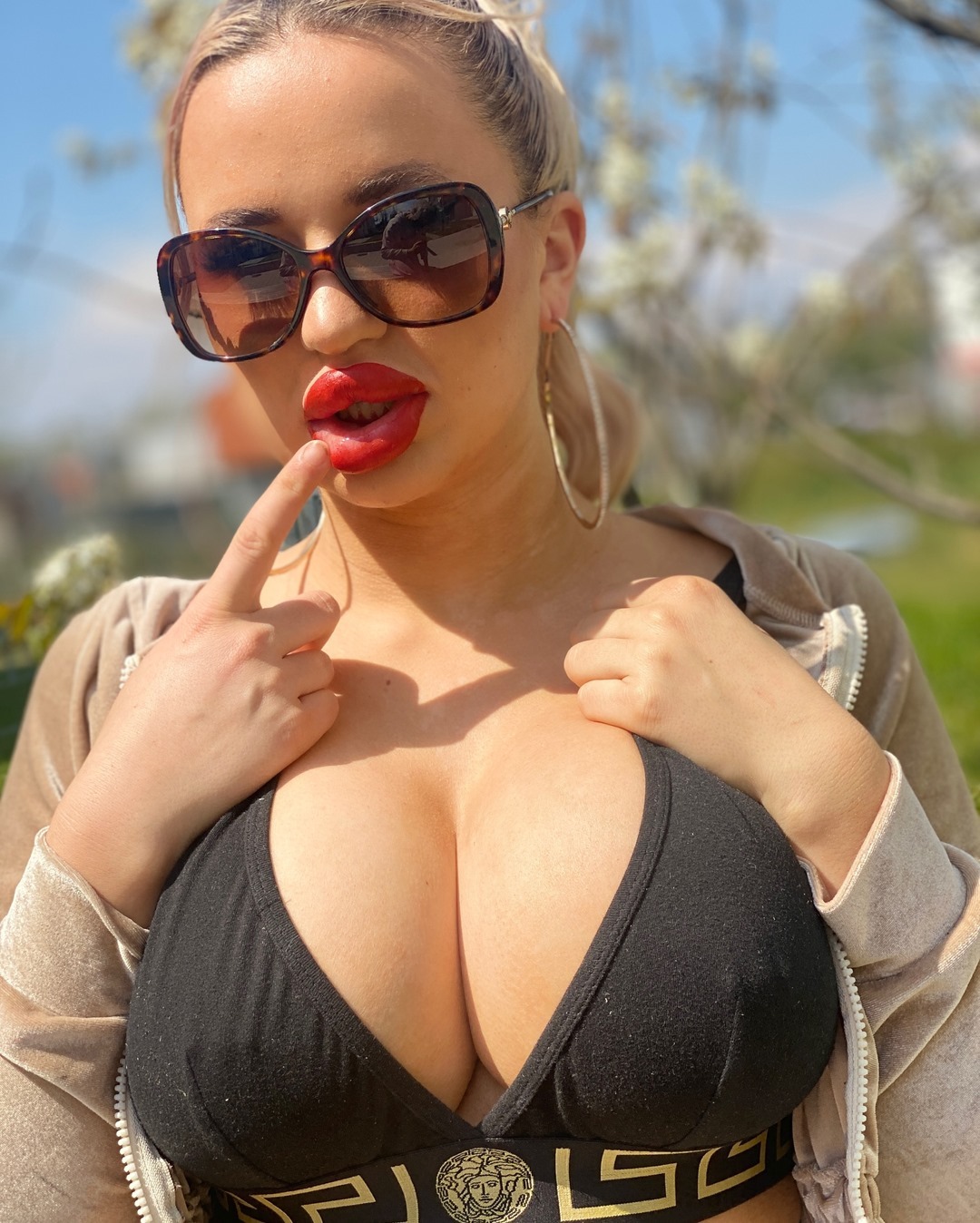 The boob job then inspired the Instagram influencer, who has 19.8k followers, to get more cosmetic surgery.

Jessy, who has since fallen in love with the “Bimbo” look, revealed: "Five months after my breast surgery, I got my first set of lip fillers and now I am totally addicted to them. 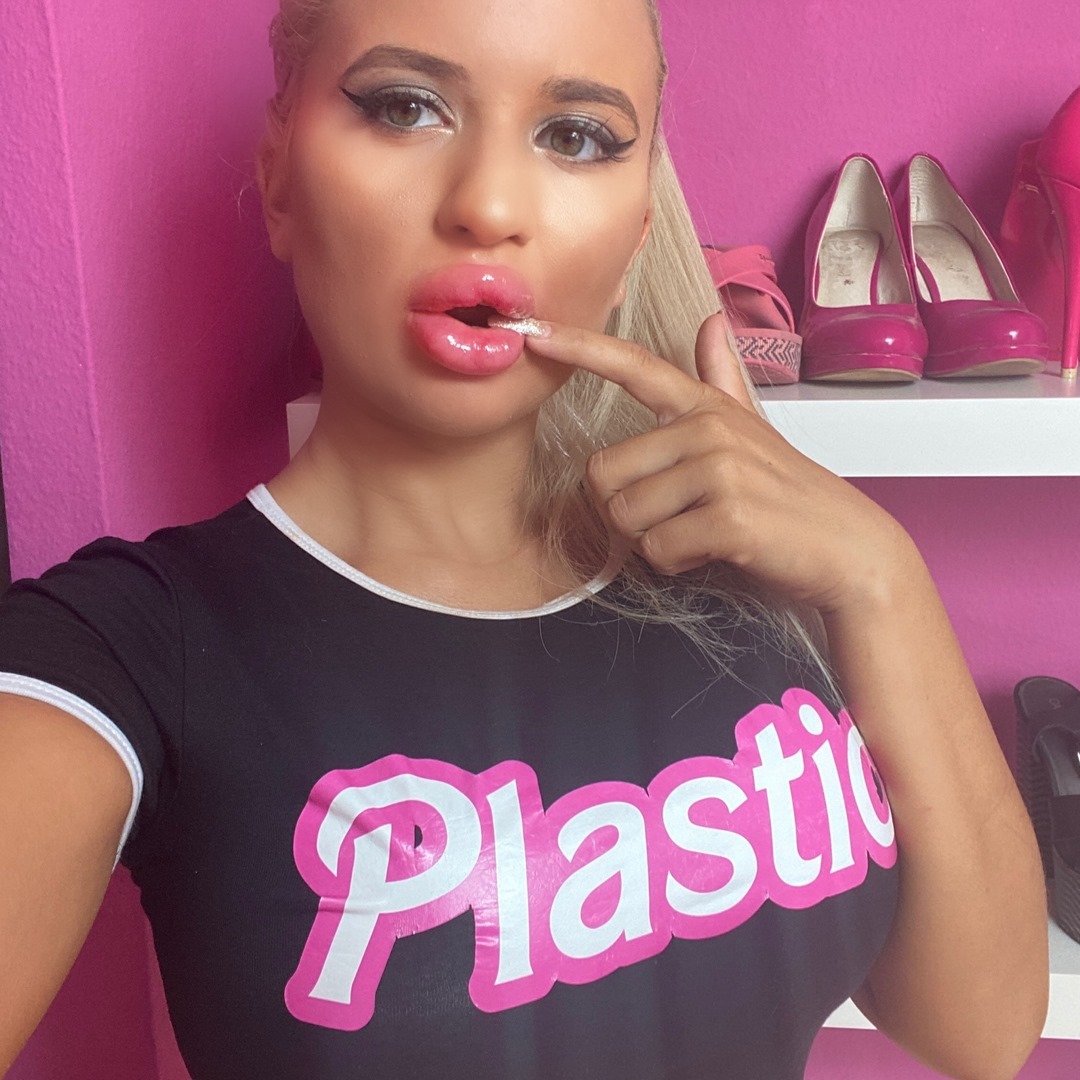 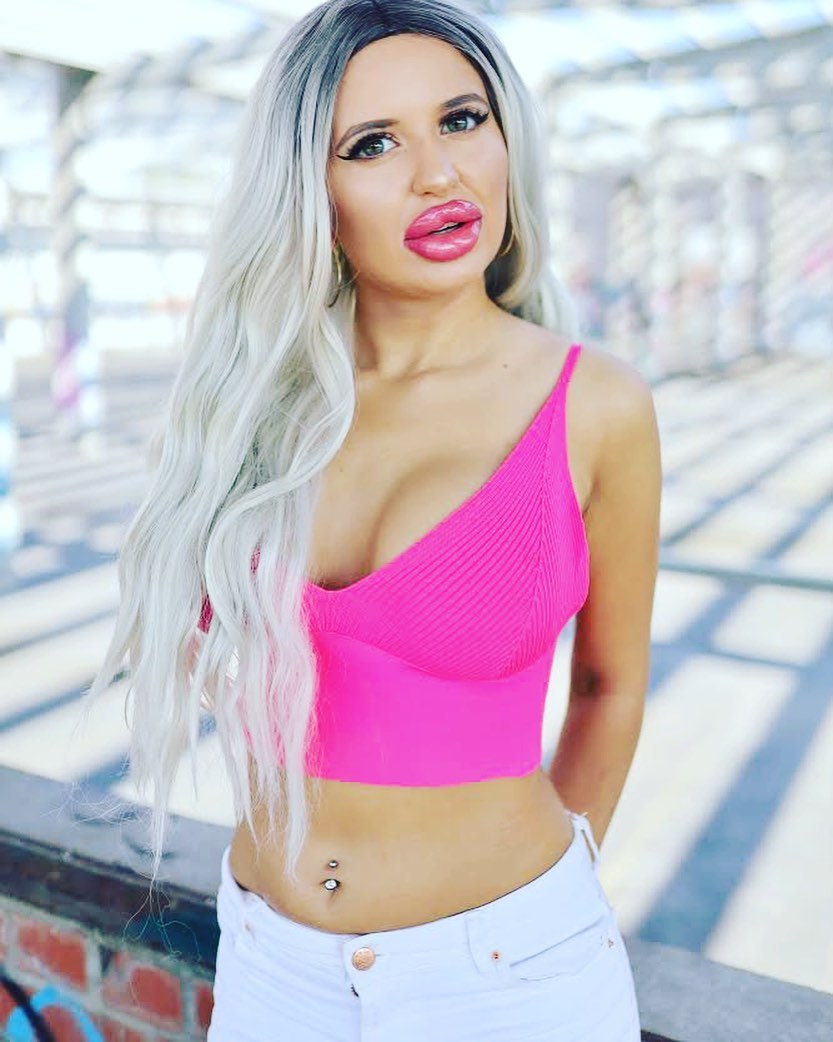 "In August 2020, after many more fillers, I had my second round of breast implants, this time increasing them to 1300 CC.

"This officially made me the teen with the biggest set of implants in Europe and I can't wait to make them even bigger.

"On my OnlyFans, I get people asking for a whole range of different videos but the most common is bimbo hypnosis and POV videos.

"Sometimes it's nice to hear people say something as simple as 'I love your smile' though."

What did Jessy spend on her Barbie transformation? 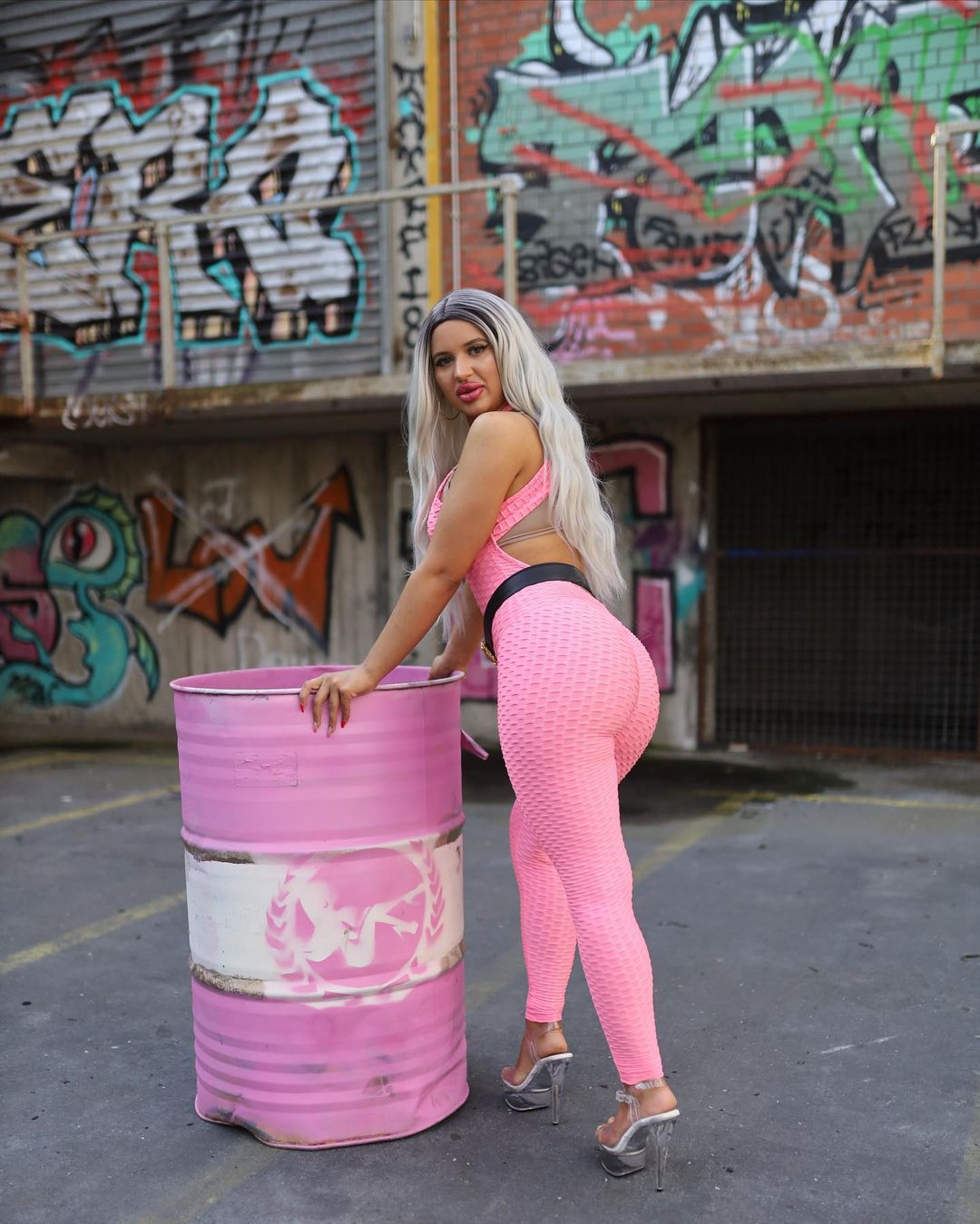 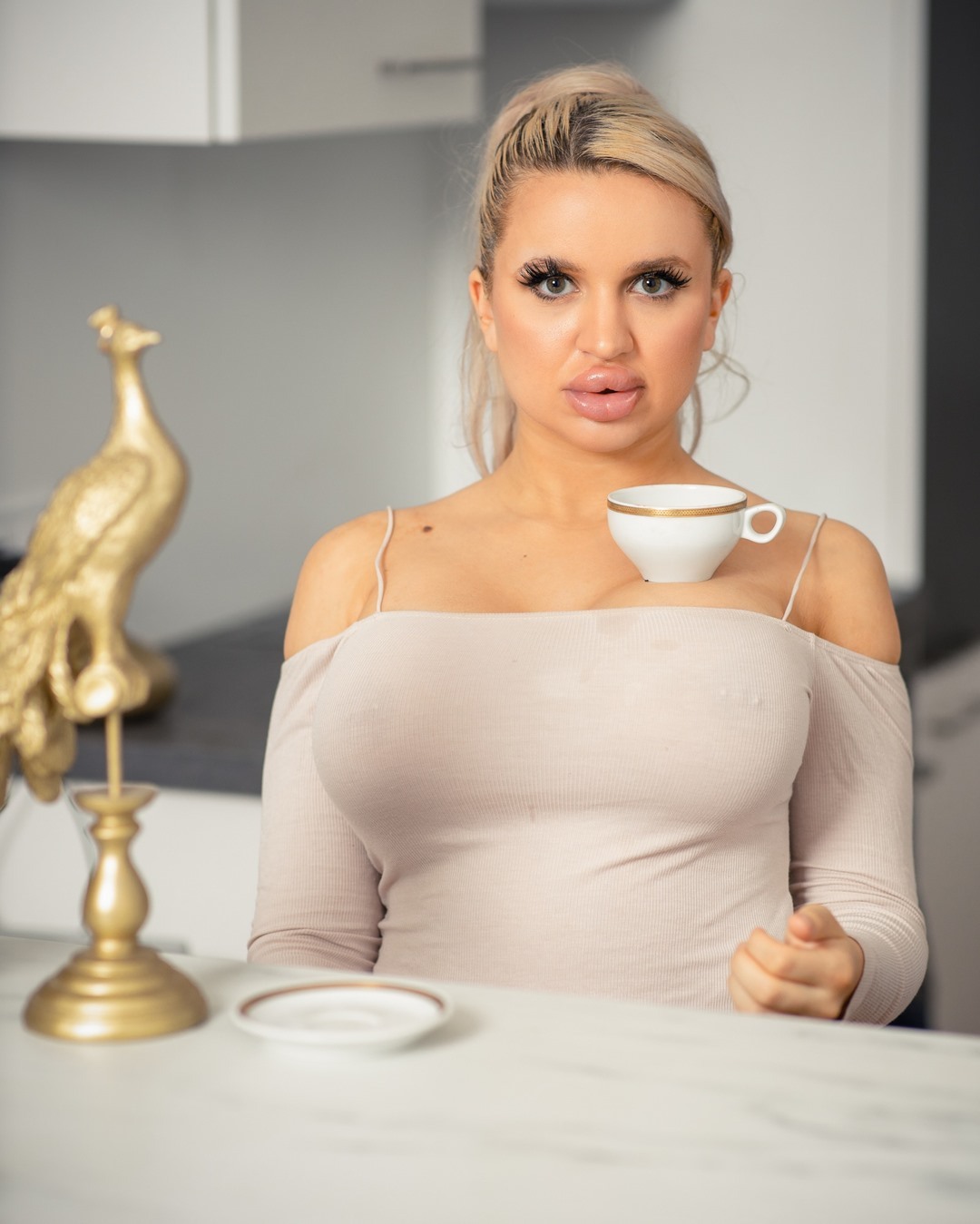 “Being part of the bimbo community makes me extremely happy and I love all people who participate in it.”

Do you remember the 'living doll' who spends an hour transforming herself into anime characters?

And the mum, 47, who spends over £25k on plastic surgery to become Britain’s oldest Barbie – but she still can’t find her Ken

Meanwhile Human Ken Doll Rodrigo Alves carried his removed ribs in a jar as he appeared on This Morning leaving viewers disgusted.