MEGHAN Markle's best friend Jessica Mulroney has designed a range of flower dress, two years on from her daughter doing the role at the Royal wedding.

The stylist's daughter Ivy, now seven, was a flower girl at Prince Harry and Meghan's May 2018 wedding – while her sons Brian and John, ten, were page boys. 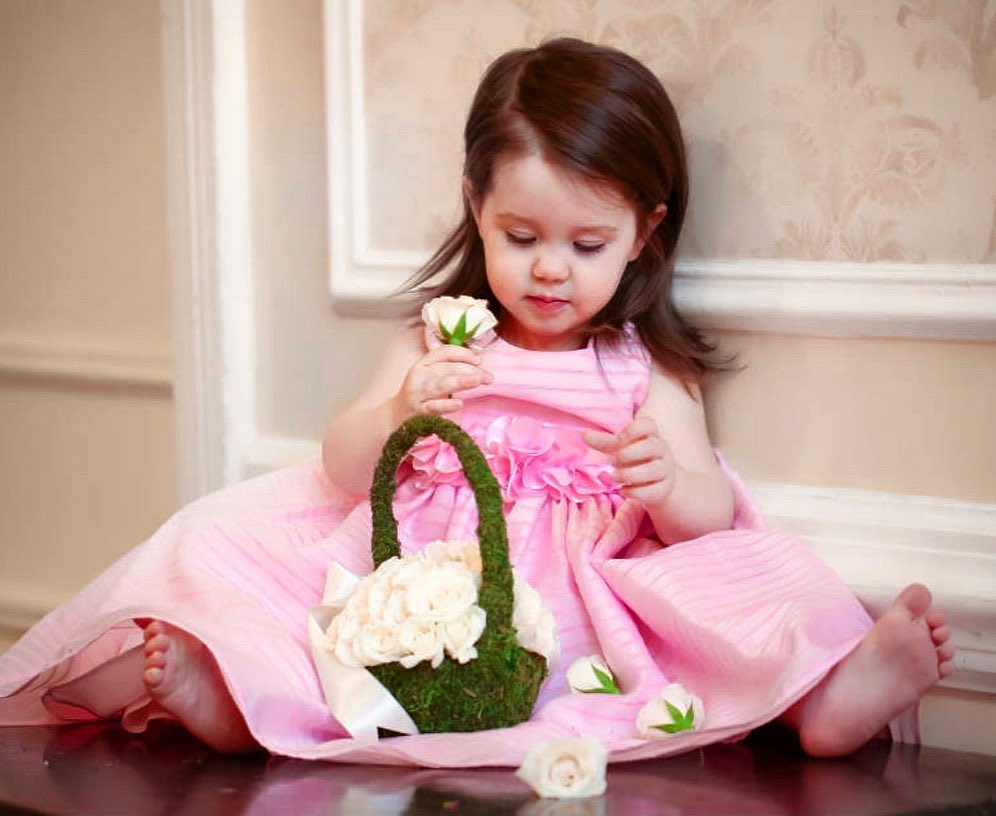 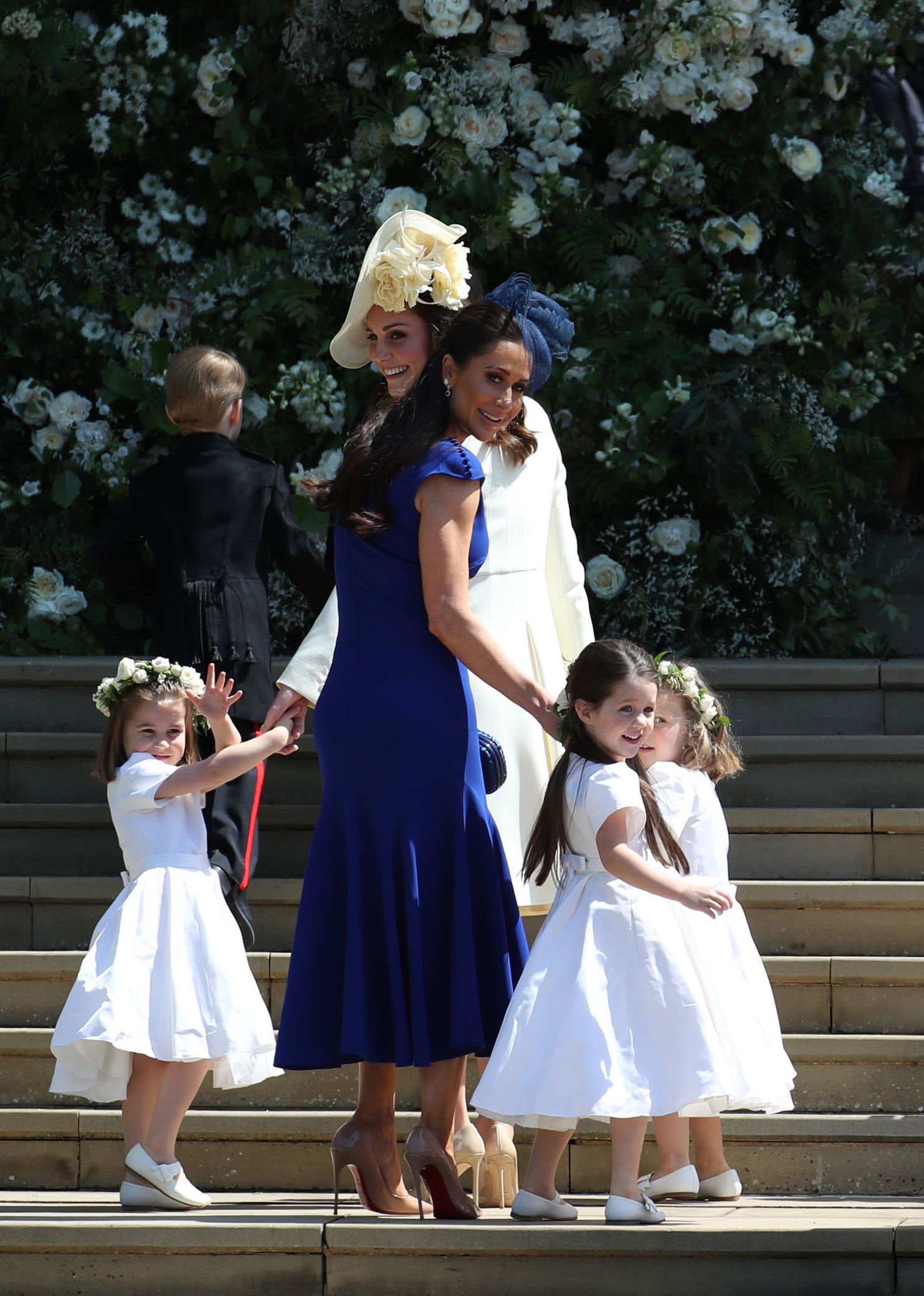 Jessica, 40, from Toronto, posted a pic of Ivy in a pink flower girl dress on Instagram this week.

She captioned it: "Ivy has bridal in her blood. New simple, elegant and affordable flower girl dresses designed by me coming soon as well as other curated bridal gifts."

Jessica recently hit back at claims the Duchess of Sussex, 39, had cut ties with her, over a race row with black influencer Sasha Exeter – who accused Jessica of "threatening her livelihood".

An insider claimed Meghan, who hit it off with Jessica while filming Suits in Canada, was "mortified and heartbroken" by the scandal and had "ditched" her pal. 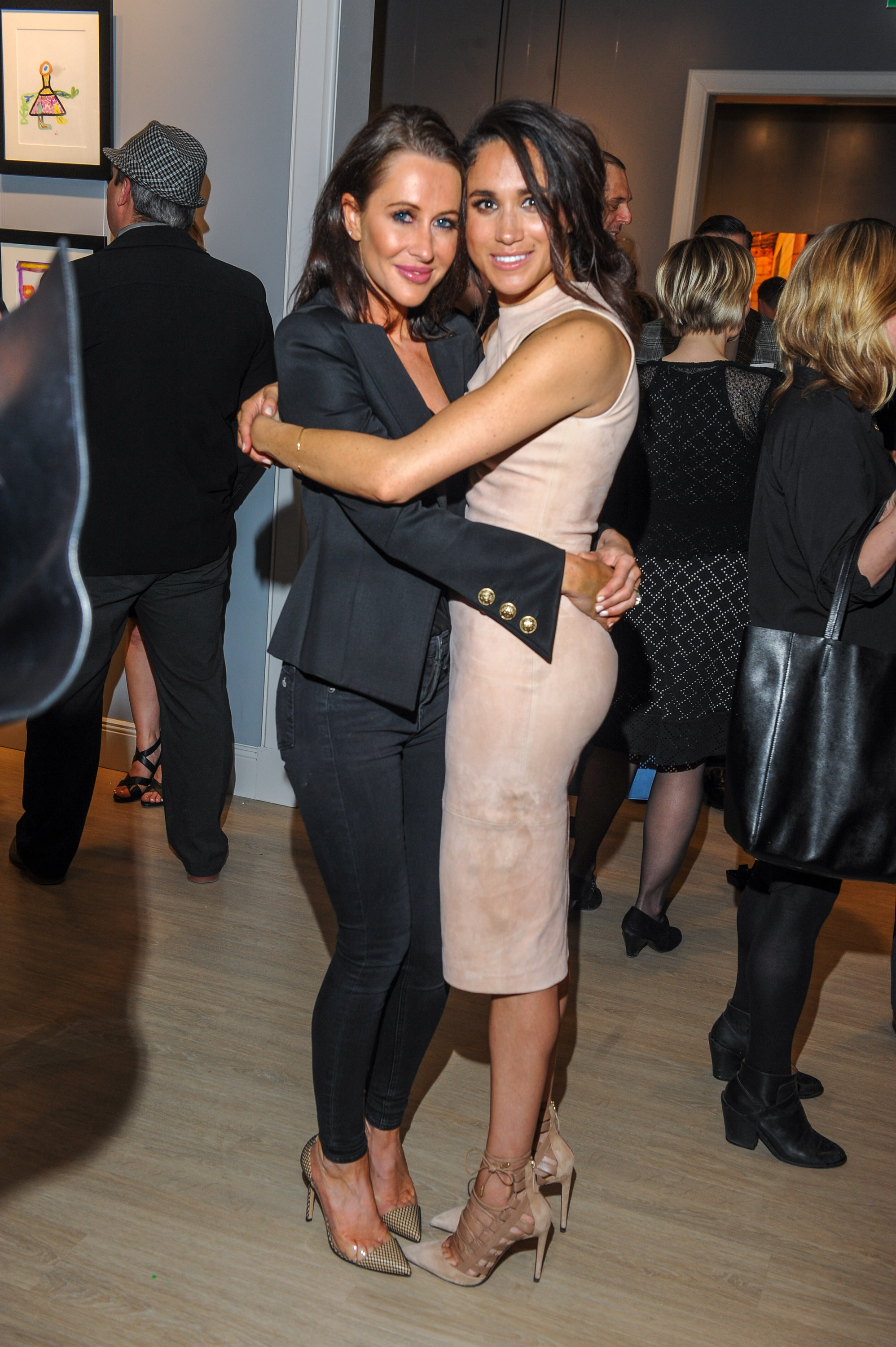 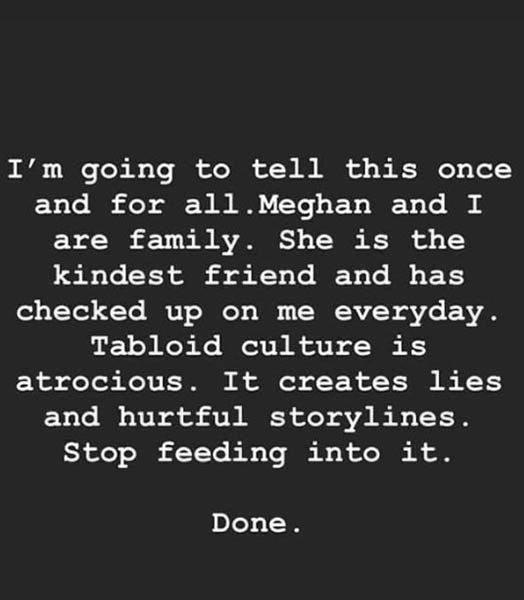 Jessica lost her job on ABC's Good Morning America along with a number of fashion deals as a result of the scandal – but says Meghan is in touch with her everyday.

Posting on her Instagram last month, Jessica wrote: "I'm going to tell this once and for all. Meghan and I are family.

"She is the kindest friend and has checked up on me everyday. Tabloid culture is atrocious. It creates lies and hurtful storylines. Stop feeding into it. Done."

Jessica's flower girl announcement comes after she said she was stepping back from Instagram to pursue a secret project. 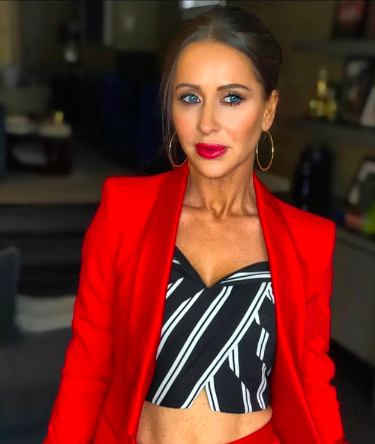 She wrote on September 22: "Little girls night before a much needed break to get some real work done. See you in a few weeks."

The mum-of-three only returned to Instagram on August 11, having taken a two-month break following the public Black Lives Matter row with Sasha.

We recently revealed Jessica was preparing to speak out and tell her “truth” after the racism scandal.