MEGHAN Markle had "unrealistic expectations" of her friendship with "busy" Kate Middleton and "took things personally", an insider has claimed.

Appearing on the Channel 5 documentary Meghan & Harry: The New Revelations, royal expert Katie Nicholl claimed Meghan Markle looked to her sister-in-law Kate Middleton for guidance when she became a member of the Royal Family.

Vanity Fair's royal editor said: "While there might have been an expectation from Meghan that Kate was going to sit down and show her the ropes, perhaps that was an unrealistic expectation.

"The Duchess of Cambridge is a busy woman but Meghan clearly took that quite personally."

The book claims: "Kate felt they didn't have much in common – other than the fact they lived at Kensington Palace." 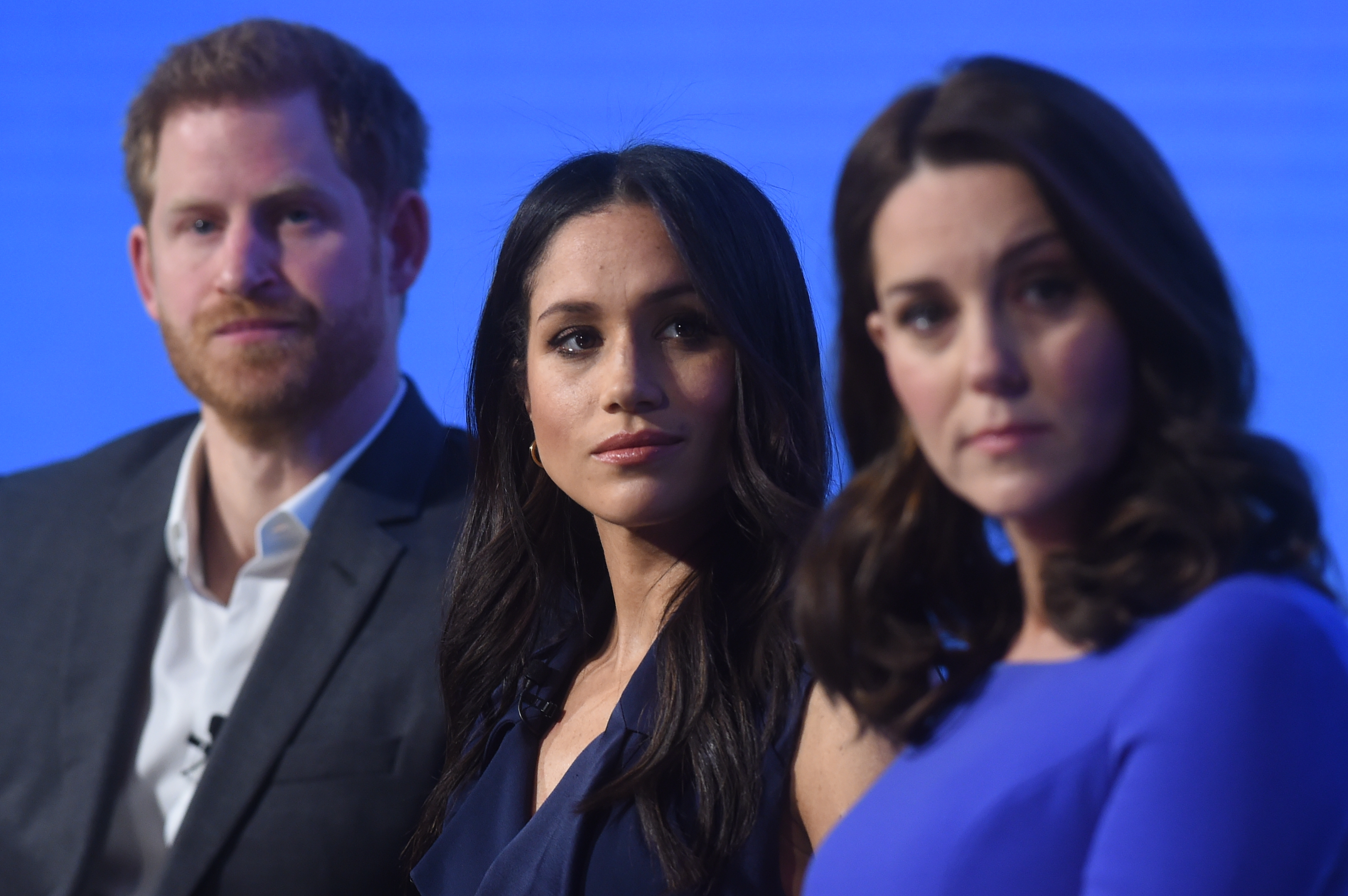 In another except, the authors claim: "Meghan would agree with the assessment that the duchesses were not the best of friends. Their relationship hadn't progressed much since she was Harry's girlfriend."

What's more, the authors say the pair had a "cordial but distant rapport" throughout Meghan's two years as a senior royal.

Although Finding Freedom insists the sisters-in-law were "not at war with each other", it did reference "awkward moments" – including an instance where Meghan and Kate were planning on going to the same area of London to shop but the Duchess of Cambridge "went in her own Range Rover".

"The pictures of them laughing and joking together at Wimbledon was probably the best it was ever going to get."

In more Royal Family news, Prince George ‘will be taught the royal family tradition of fly fishing on Cambridge’s summer trip to Balmoral’.

Plus Prince Harry’s best man speech made Kate Middleton ‘shed a tear’ on her wedding day, a royal author has revealed.