TRAINERS can often be a headache to clean, as no matter how hard you try to keep them pristine, they often end up remaining dirty and stained.

Thankfully one clever woman has revealed how she got her grubby sneakers to become sparkling white again simply by using an incredibly affordable denture tablet. 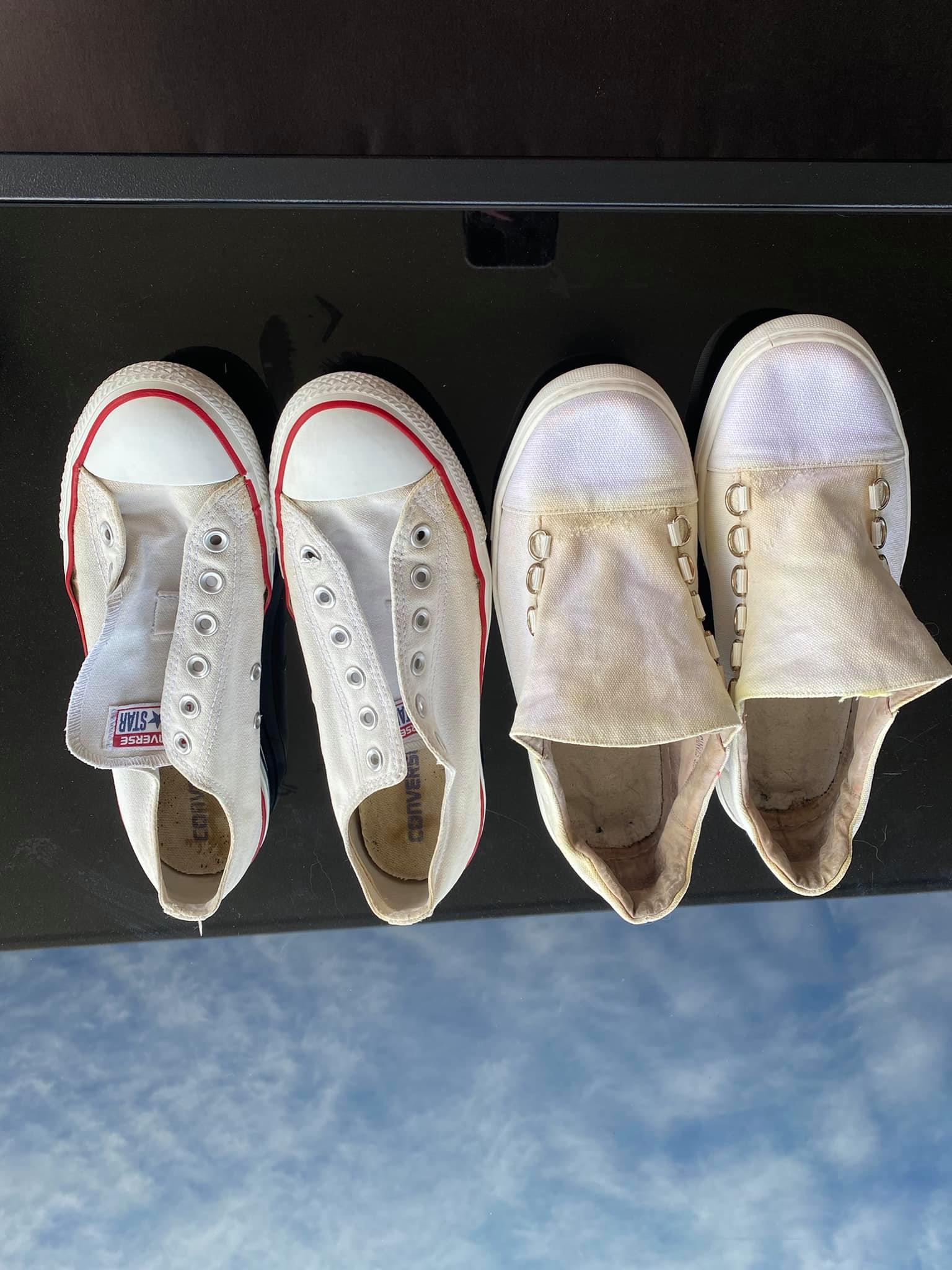 Posting in a cleaning Facebook group, the woman shared a before and after photo of her shoe transformation.

While the woman revealed she used Polident – which can set you back £6.50 – to achieve the impressive result, a packet of 30 denture tablets can be bought for 99p at Superdrug.

These tablets have been formulated to dissolve quickly and remove stubborn stains, though they are normally used to fight tobacco and food stains.

While the product is typically used on dentures to keep them clean and fresh, it looks like they will start being used for shoes as well.

"I just filled my laundry sink with cold water, popped in six Polident whitening tablets and let them soak overnight," the woman wrote in the caption.

She also explained the "before" photo was taken after she had tried to clean her shoes previously but with no luck.

Thankfully the denture tablets left her white sneakers looking as good as new.

This isn't the first time that these tablets have been used to clean something other than dentures, as one woman once revealed she used them to clean her mattress.

Posting in another Facebook group, a woman shared a before photo of her mattress covered in brown and yellow blotches, which she eventually managed to clean.

"I bought some Polident denture tablets, mixed with water and sprayed on my mattress stains…. and voila! Stoked!" she wrote.

And later revealed that she used two tablets in 250ml of water, sprayed heavily on the marks and used a fan to dry it. 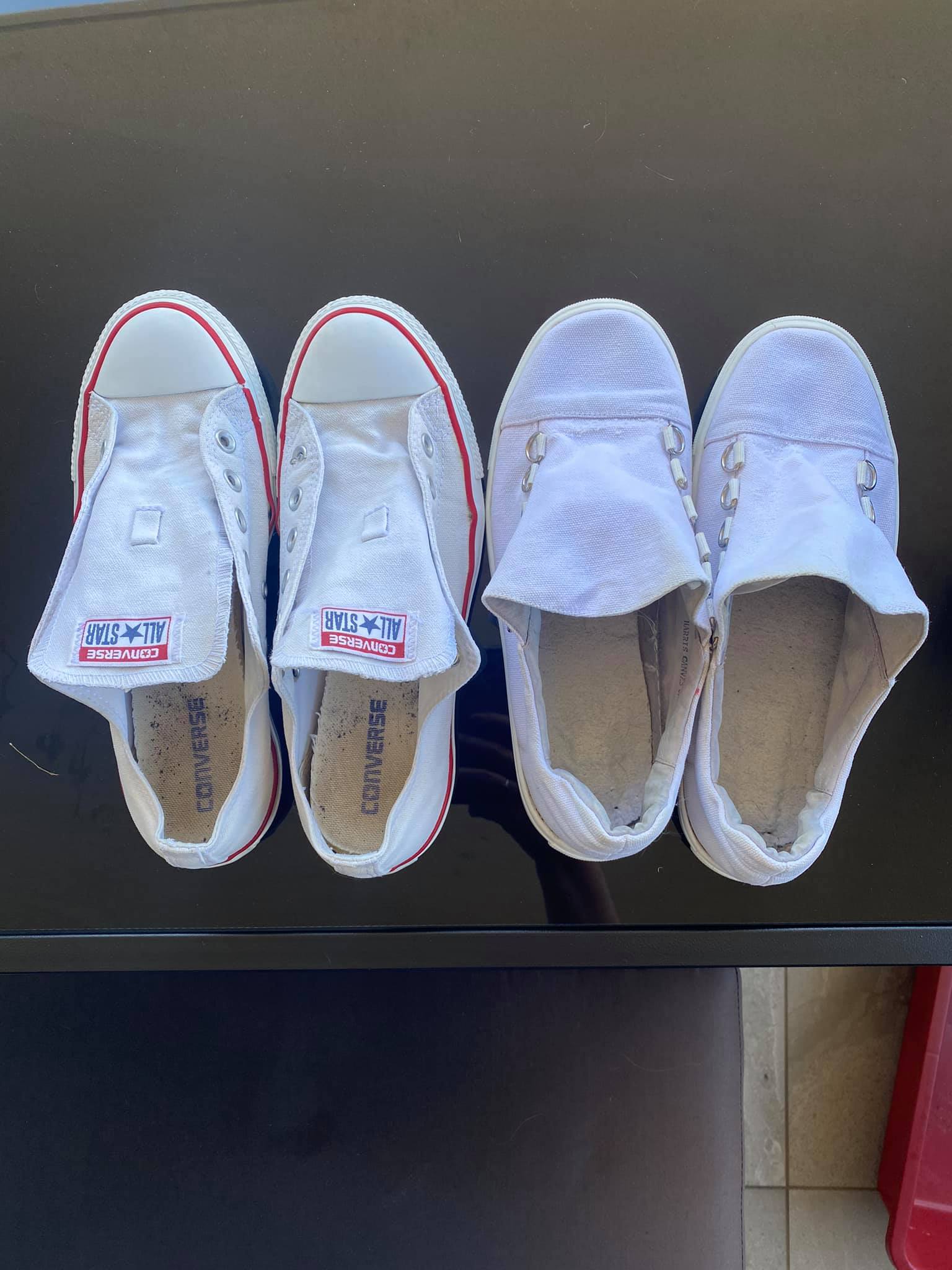 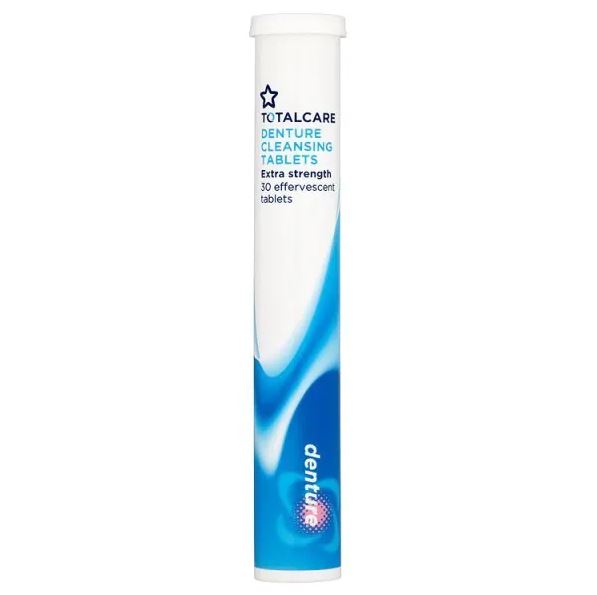 Elsewhere in easy cleaning hacks, a cleaning fanatic shares an easy way to clean grubby walls in minutes – and it makes your entire house smell amazing too.

In other news, a woman convinced three-year-old washing machine is ‘clean’ horrified by stomach-churning amount of dirt it was hiding.

And an expert reveals the hidden risks behind viral cleaning hacks – from strip washes to mixing cleaning products.