A MUM was left creeped out and wanting to move house after overhearing her daughter’s spine-tingling comment to her ‘imaginary friend.

TikTok mum Jess overheard her child giggling away to herself in the bathroom so decided to record the sound from outside as it was “the cutest thing”. 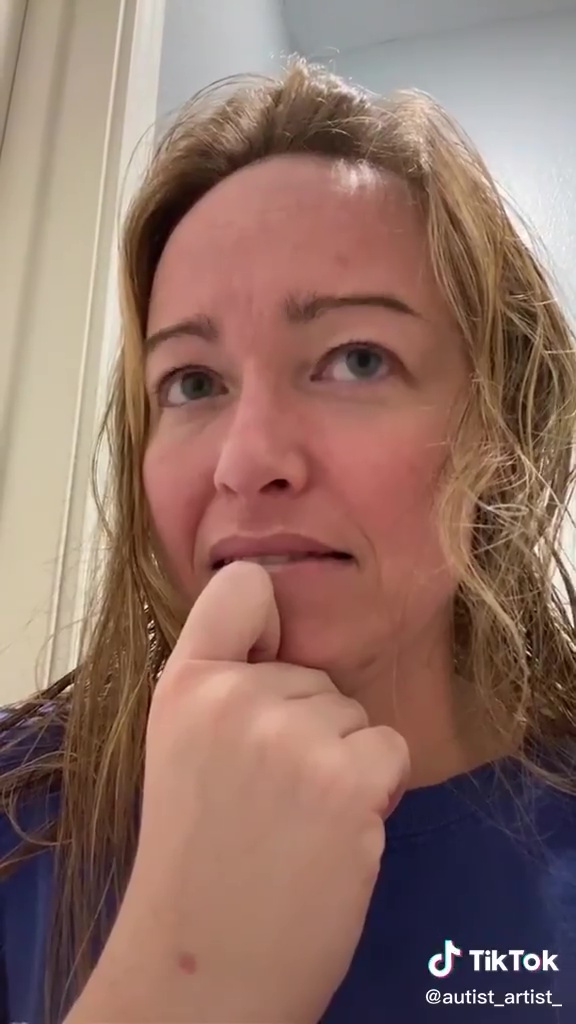 However, things took a turn for the creepy when the daughter stopped laughing and started speaking.

A door can be heard slamming, with the young girl eerily saying: "No one leaves the room."

Jess, who posts under @autist_artist_, was understandably spooked by the incident and stopped the recording there, but later revealed more in a follow-up video.

In the second video, she said she asked her daughter who she was speaking to, and she replied that it had been a friend. 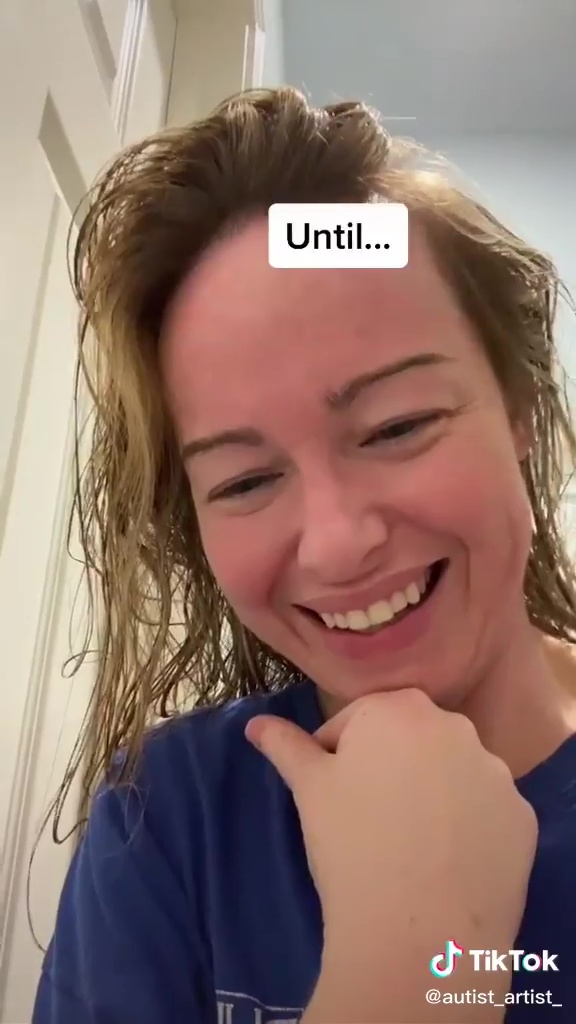 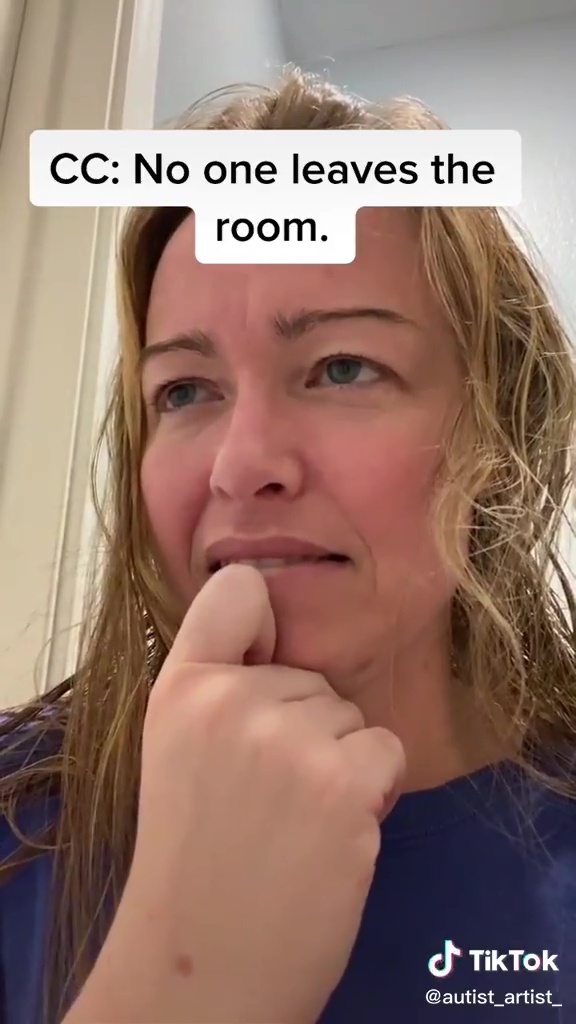 Jess added: "I know she's talked about having imaginary friends before, but she won't tell me about them."

Clearly the mum isn’t the only person weirded out by the clip, as it has racked up over two million views.

Many people said they thought the family’s house was haunted and the daughter was chatting to a ghost.

Sunbeams – Britain’s biggest baby competition is back, with £1000 up for grabs!

BRITAIN’S biggest baby competition is back and we are looking for the King or Queen of the crèche.

The Sun is hunting for Britain's bonniest baby.

Not only could your child be crowned the cutest baby, there's also an £1,000 prize up for grabs.

Think your baby has a winning smile? Well, entering couldn’t be easier.

Simply upload a pic – and give us a little info – on our entry form.

Note: you must be a parent or legal guardian of the baby to enter.

We can only accept a photo if you've taken it yourself, or have permission to upload it and enter from the person who did.

And the photo must not have been edited or altered with a filter.

Finally, your baby must be aged two or under on 12 April, 2021 – the last day for submissions – and a UK resident.

Our panel of judges will choose 48 finalists from all the entries.

Parents/guardians of the babies selected will be notified by email before 18 April, when the public vote begins, right here on The Sun.

All good? Best of luck

One person said: "MOVE OUT OF THE HOUSE NOW!!"

A third replied: "Yeah you definitely have some spirits, cause kids can see them."

Meanwhile, this is the terrifying moment ‘ghost’ caught on camera ‘watching urban explorers’ at abandoned ‘care home from hell’.