SOMETIMES it feels our kids outgrow their clothes in a matter of days – so it makes sense that most parents don't splash out on a whole new wardrobe for their little ones every year.

But the same can't be said for mum Enkeleda Sulaj – who has spent a whopping £10,000 on her son Elensio's designer wardrobe. 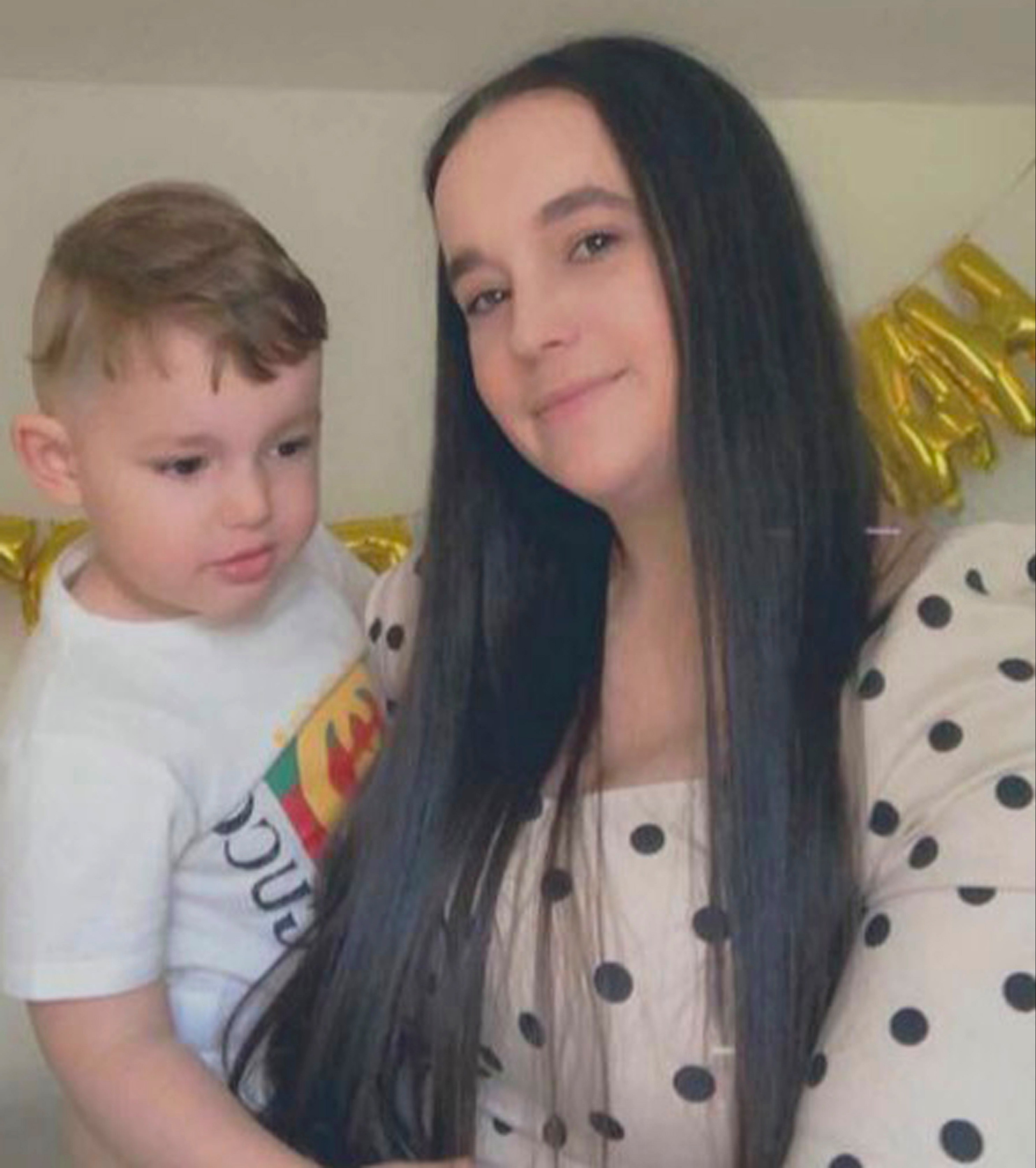 From Gucci and Burberry to Versace and Moschino, this lucky toddler has a wardrobe we could only dream of – and he's just THREE years old.

Enkeleda, 25, from Waltham Cross, Hertfordshire, has amassed a staggering 26,000 followers on Instagram by showing off her son's trendy designer clothes and has even branched out onto TikTok too.

The fashion-obsessed mum started Elsenio's Instagram account when he was just one-year-old – and she's also taught the youngster to take selfies.

And despite only being a toddler, Enkeleda says her toddler "loves" his fashion photoshoots and helps putting together outfits because he's "really interested" in clothes. 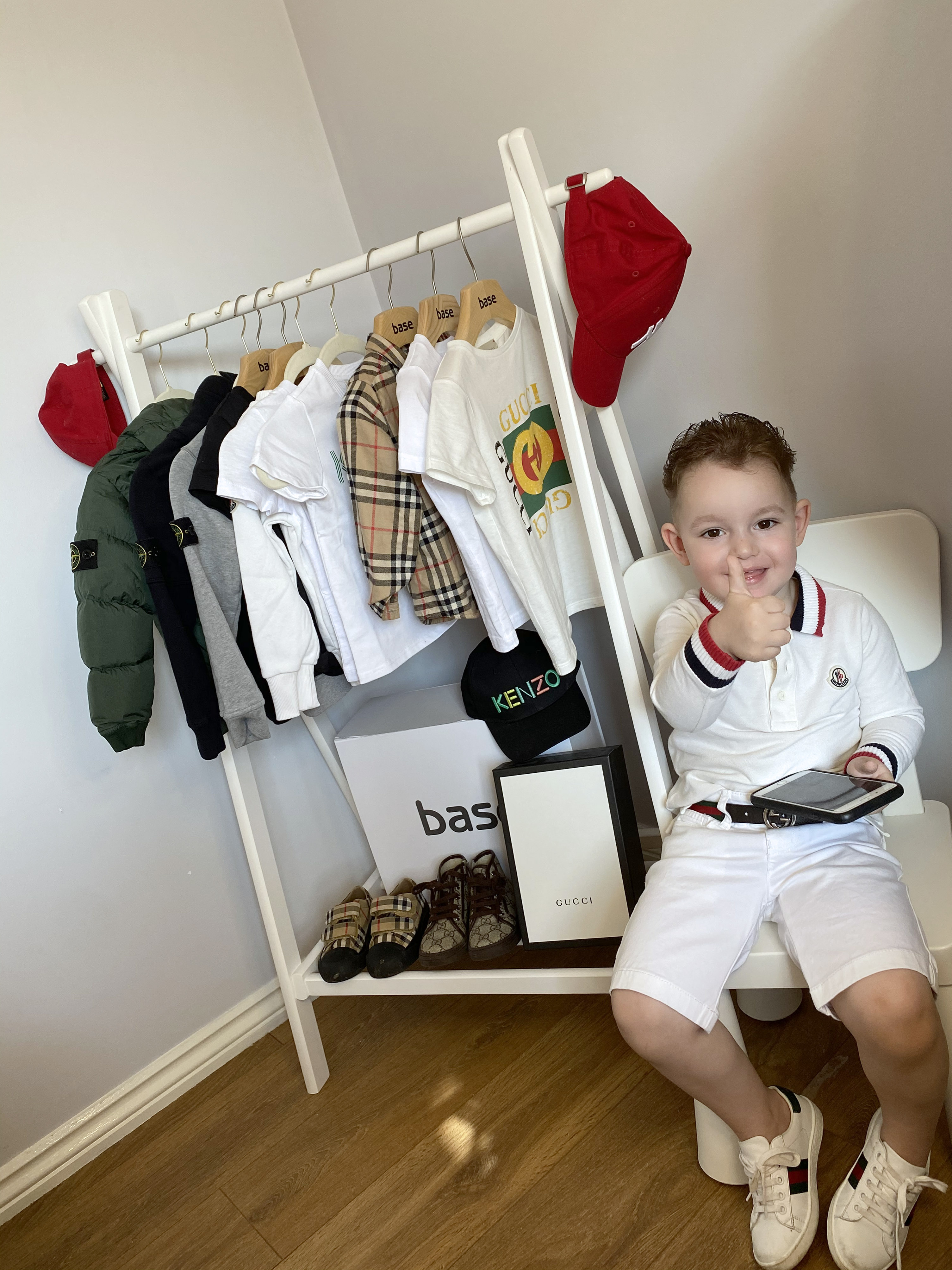 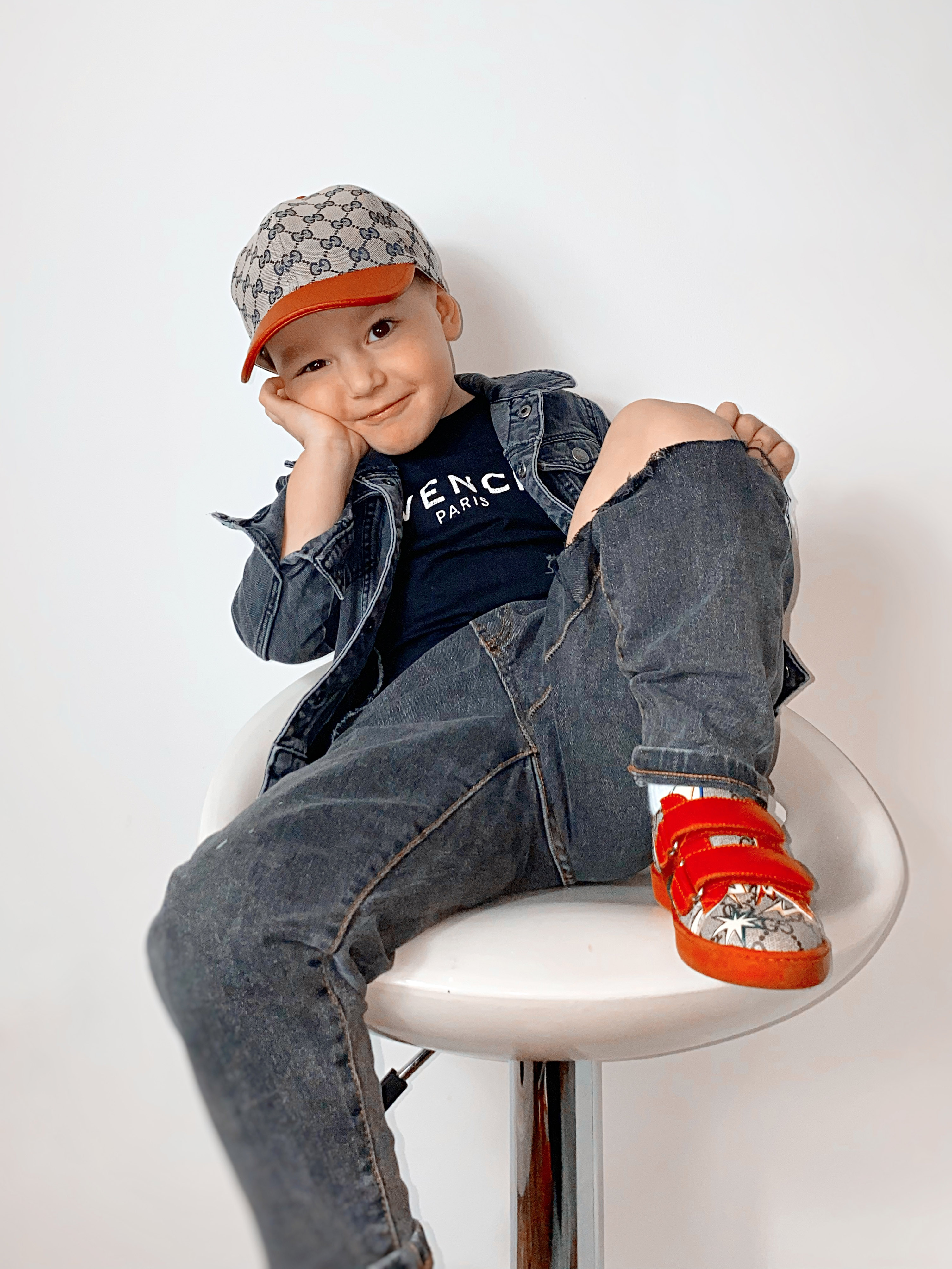 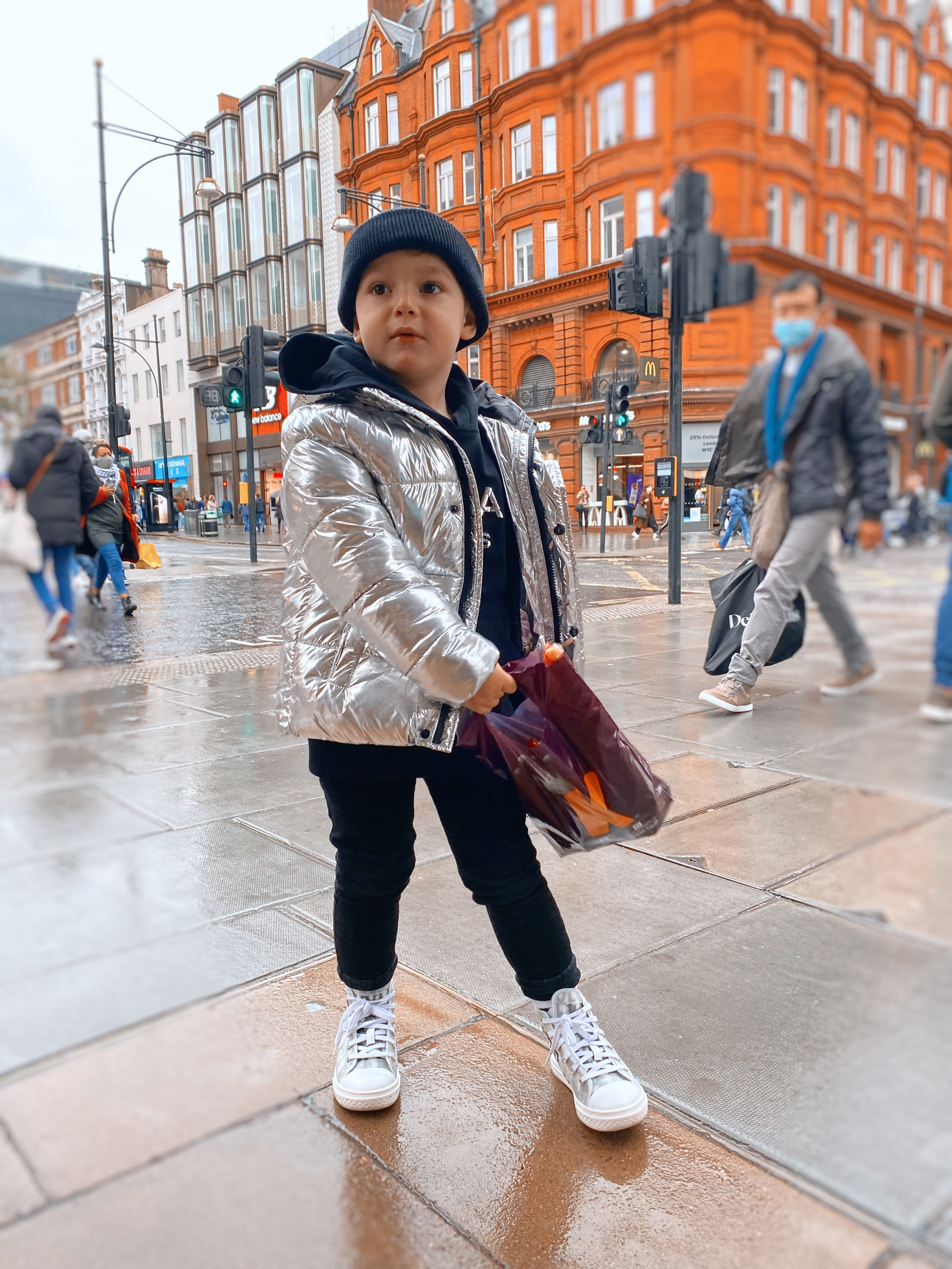 "We had a few videos go viral which is where a lot of his followers came from and since then it has just spiralled out of control – we can't believe it.

"Companies started approaching me to see whether we would be interested in doing collaborations."

However, the mum says she'll always ask the tot whether was wants to have his photo taken and insists she "never forces him". 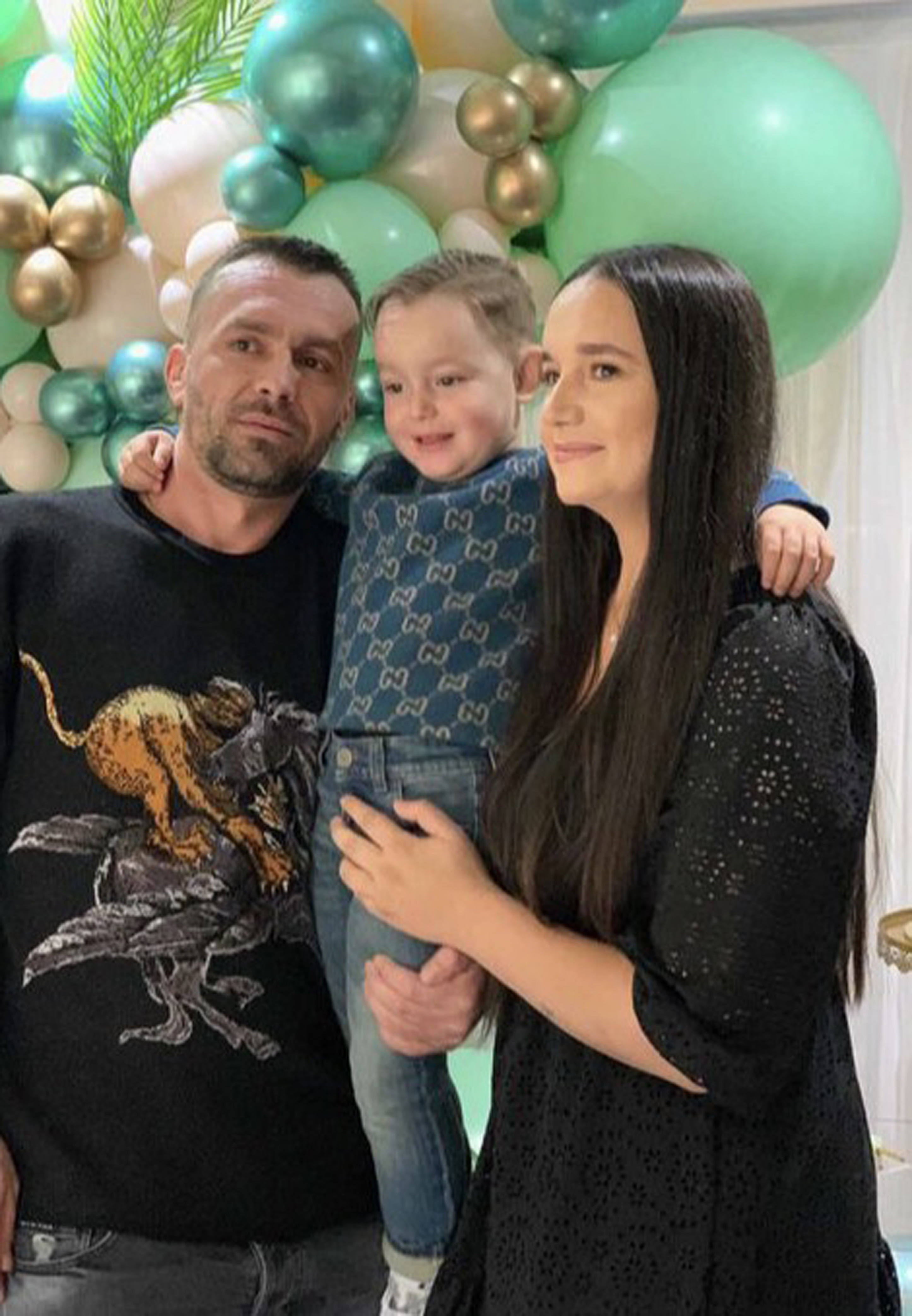 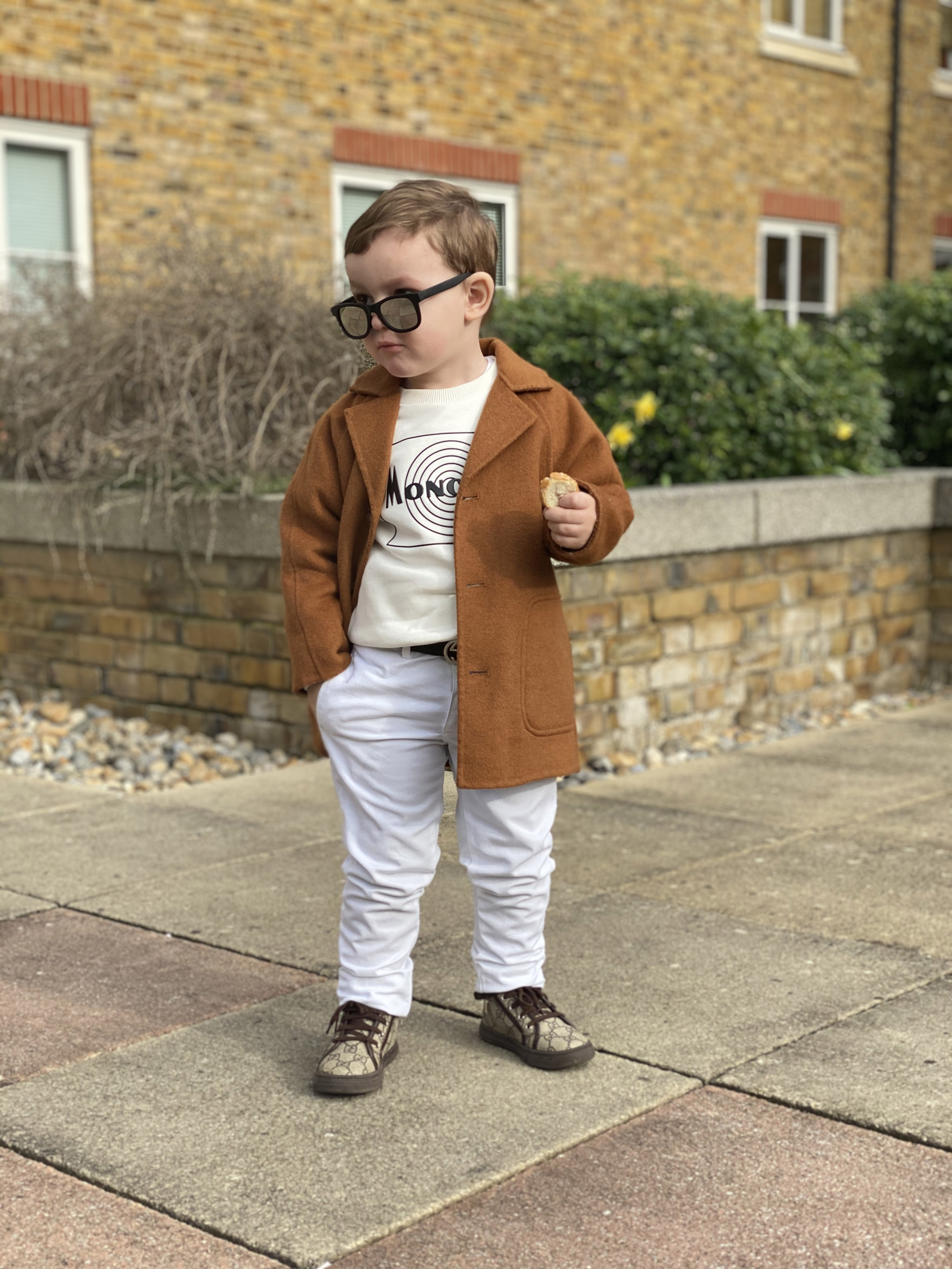 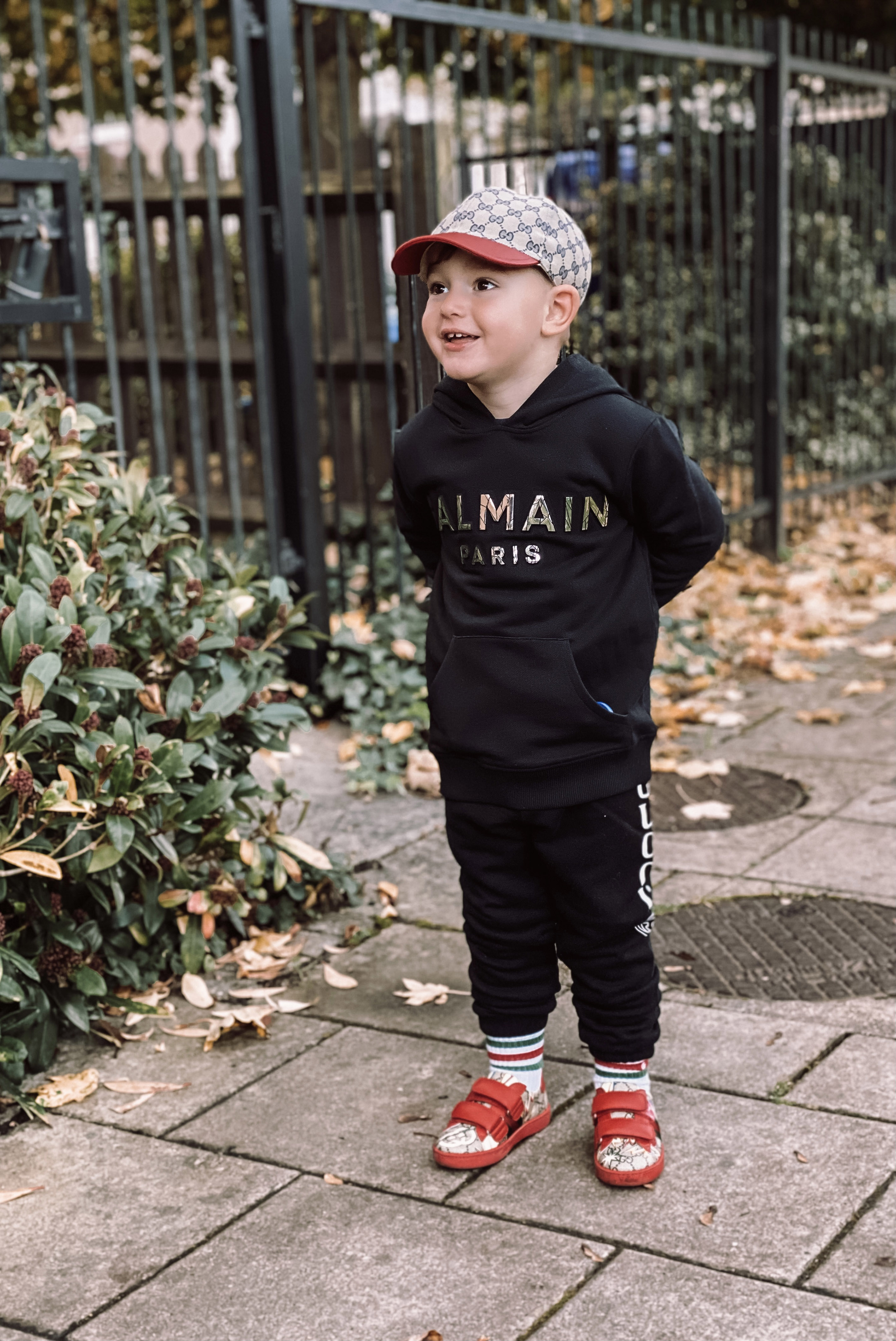 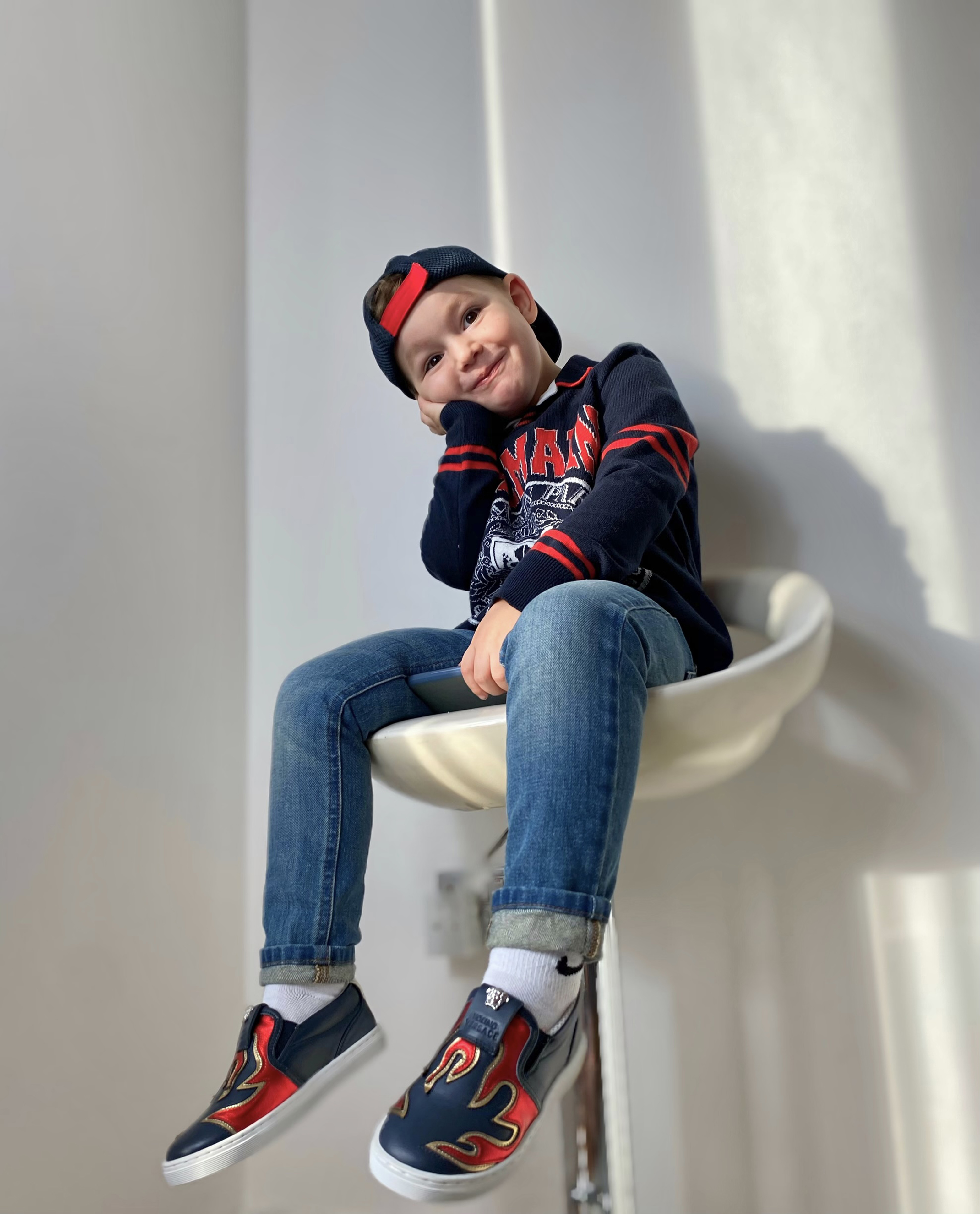 She added: "I hope that in the future this can be a job for him but he can do what he wants when he grows up and I will support him no matter what but at the moment, we are focusing on this for him.

Hitting back at critics online, the mum continued: "We have had some negative comments on TikTok where people were saying I shouldn't dress him in these clothes because he's just a child but it's my choice and I can do what I want.

"I like to make him look more grown up than he actually is and as long as he's happy, it doesn't matter what people think.

We have had some negative comments on TikTok where people were saying I shouldn't dress him in these clothes because he's just a child but it's my choice and I can do what I want.

"We have made so many friends through the Instagram account and he's become the best little influencer."

She said: "I used to shop in Primark when he was a baby but now I prefer shopping places like H&M, Zara and TK Maxx – you can find so many designer bargains in there.

"I won't let him play outside in the rain or mud when he's wearing designer clothes – that's what his other clothes are for! 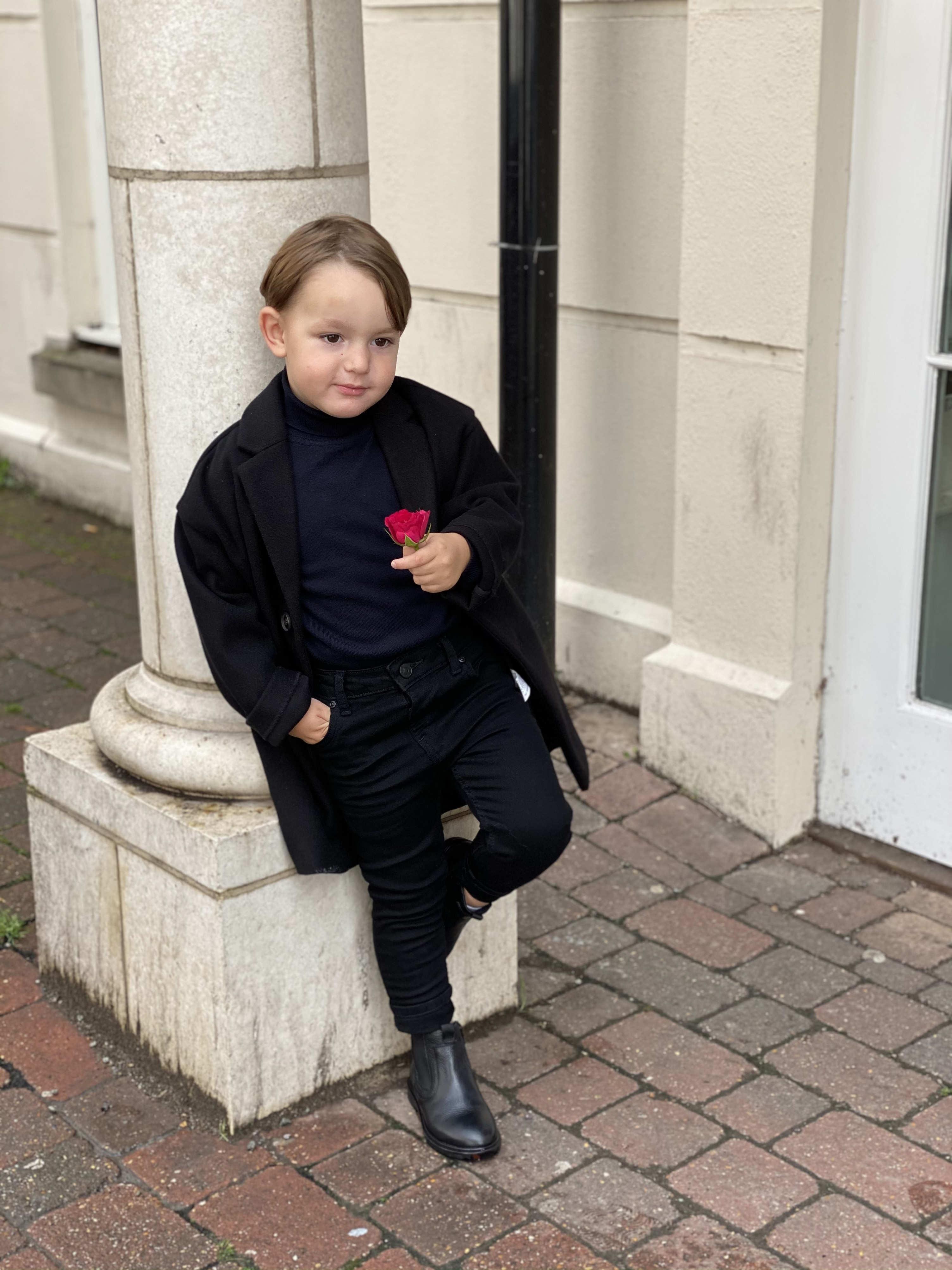 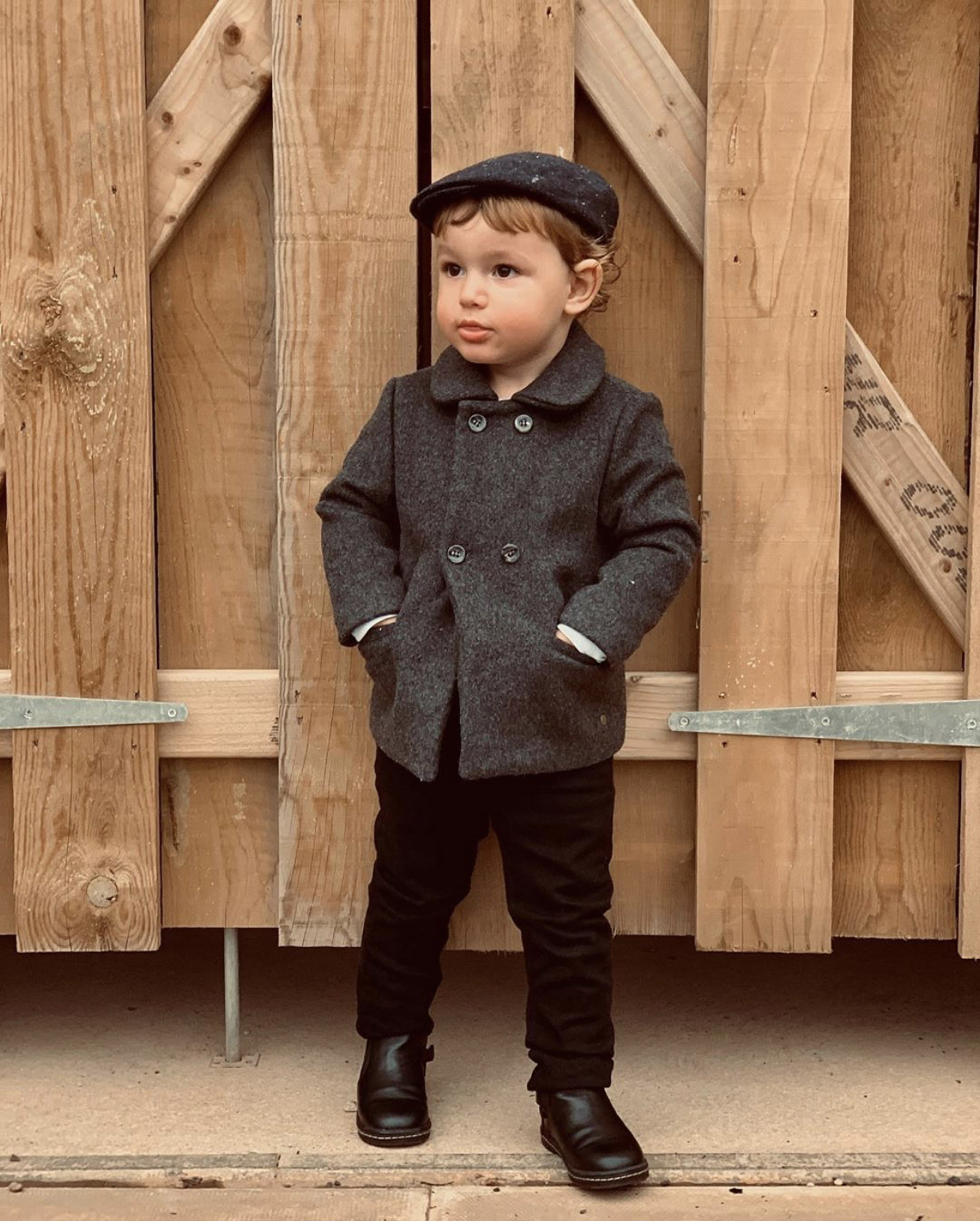 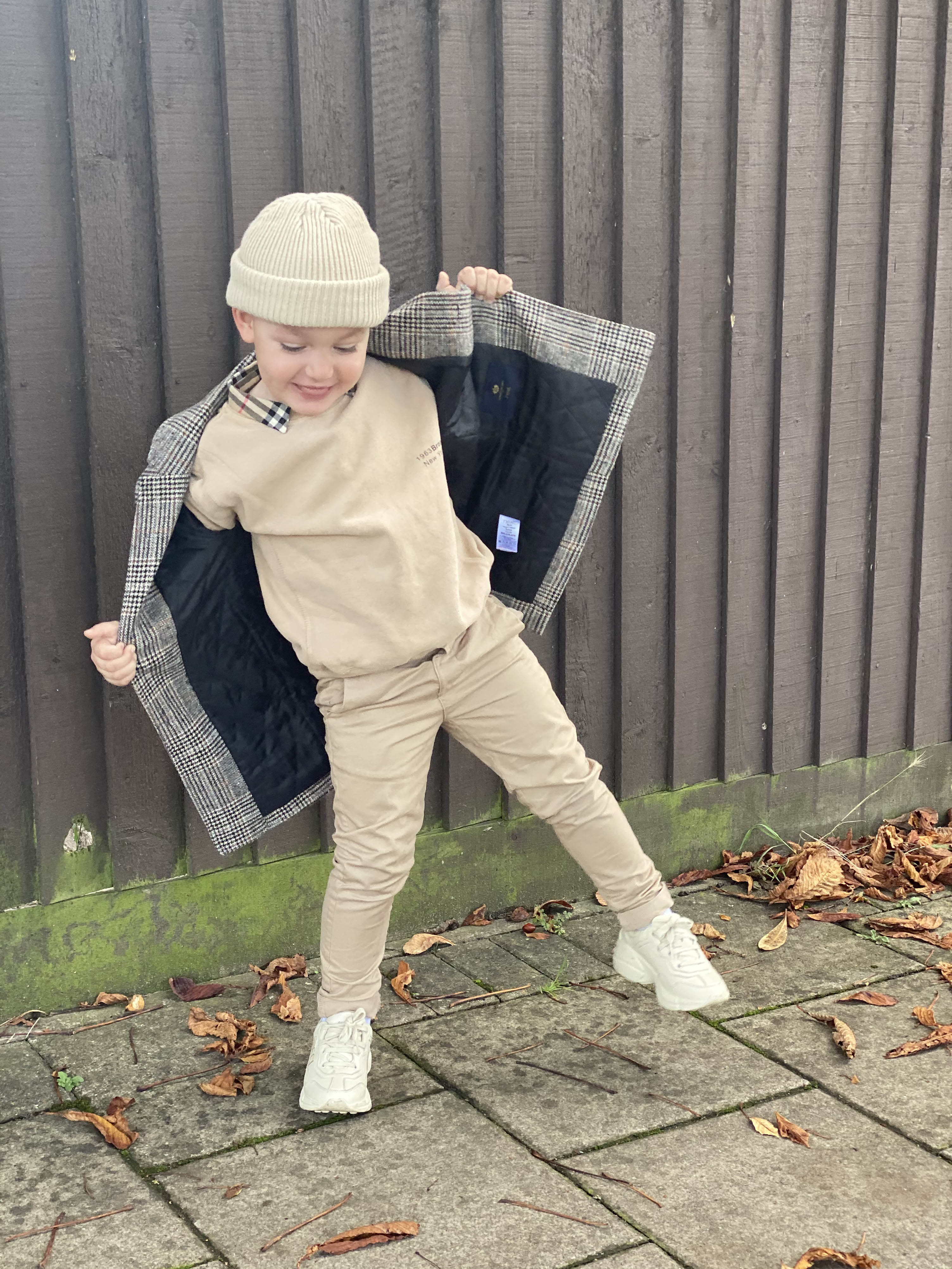 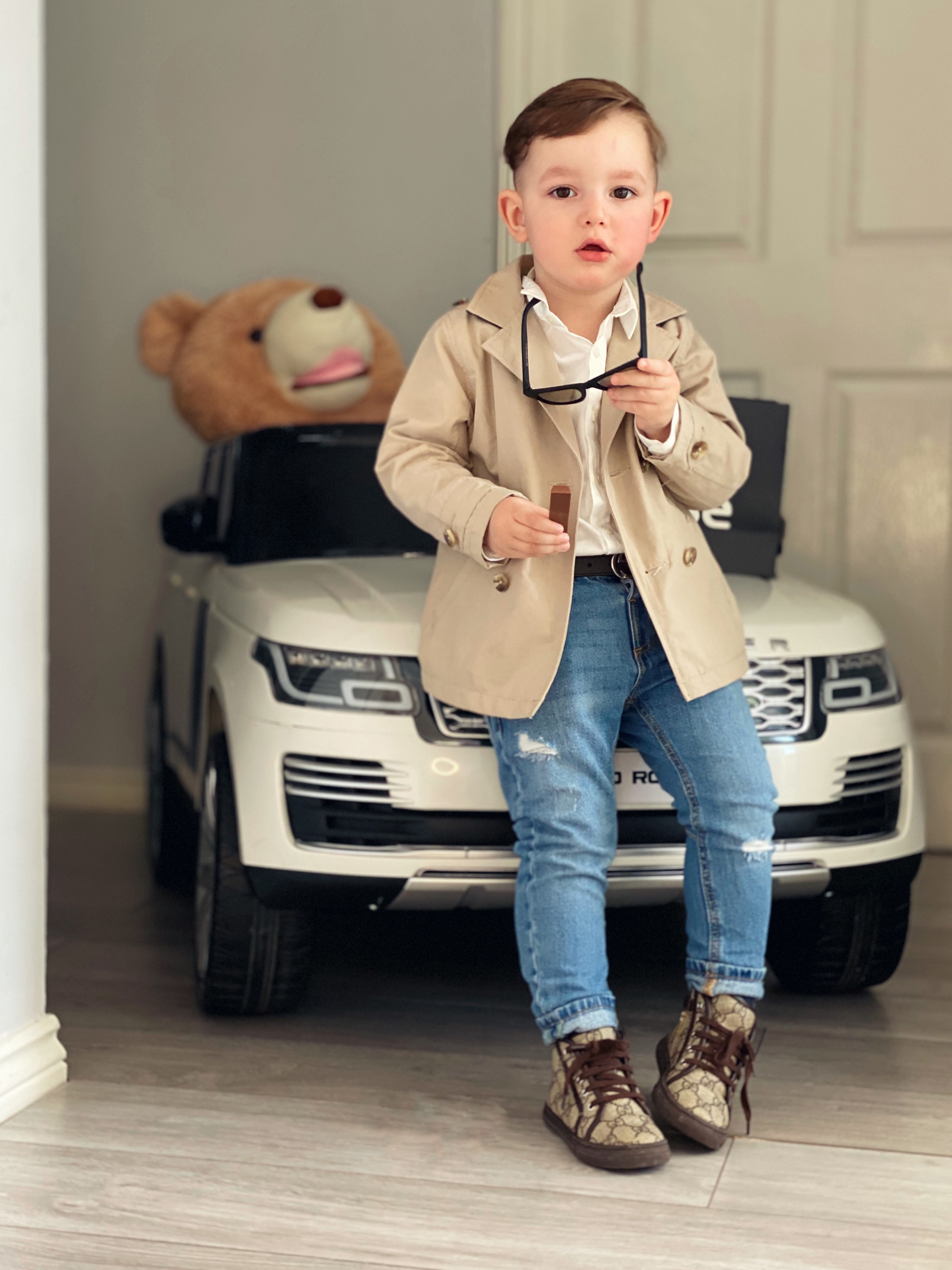 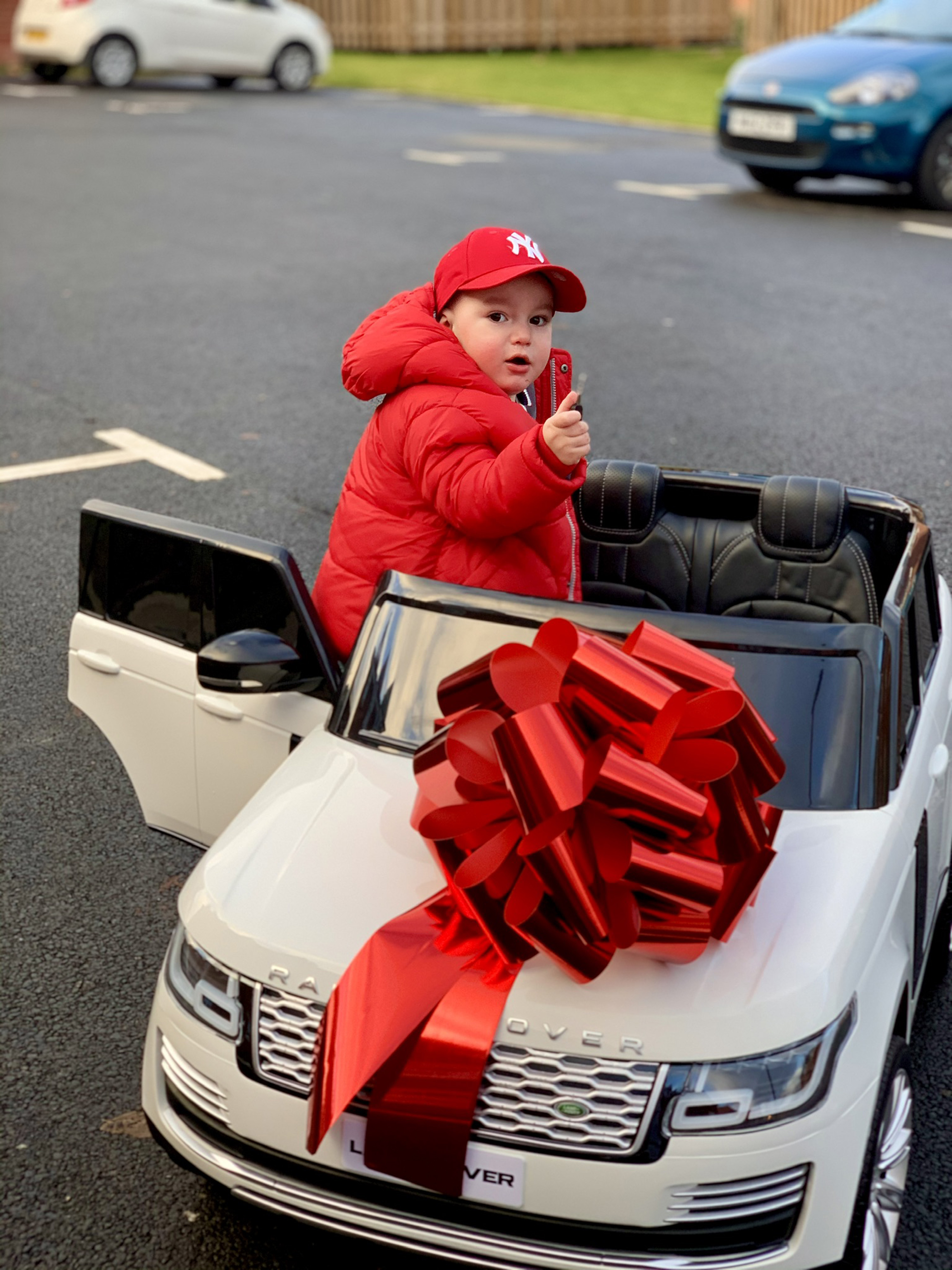 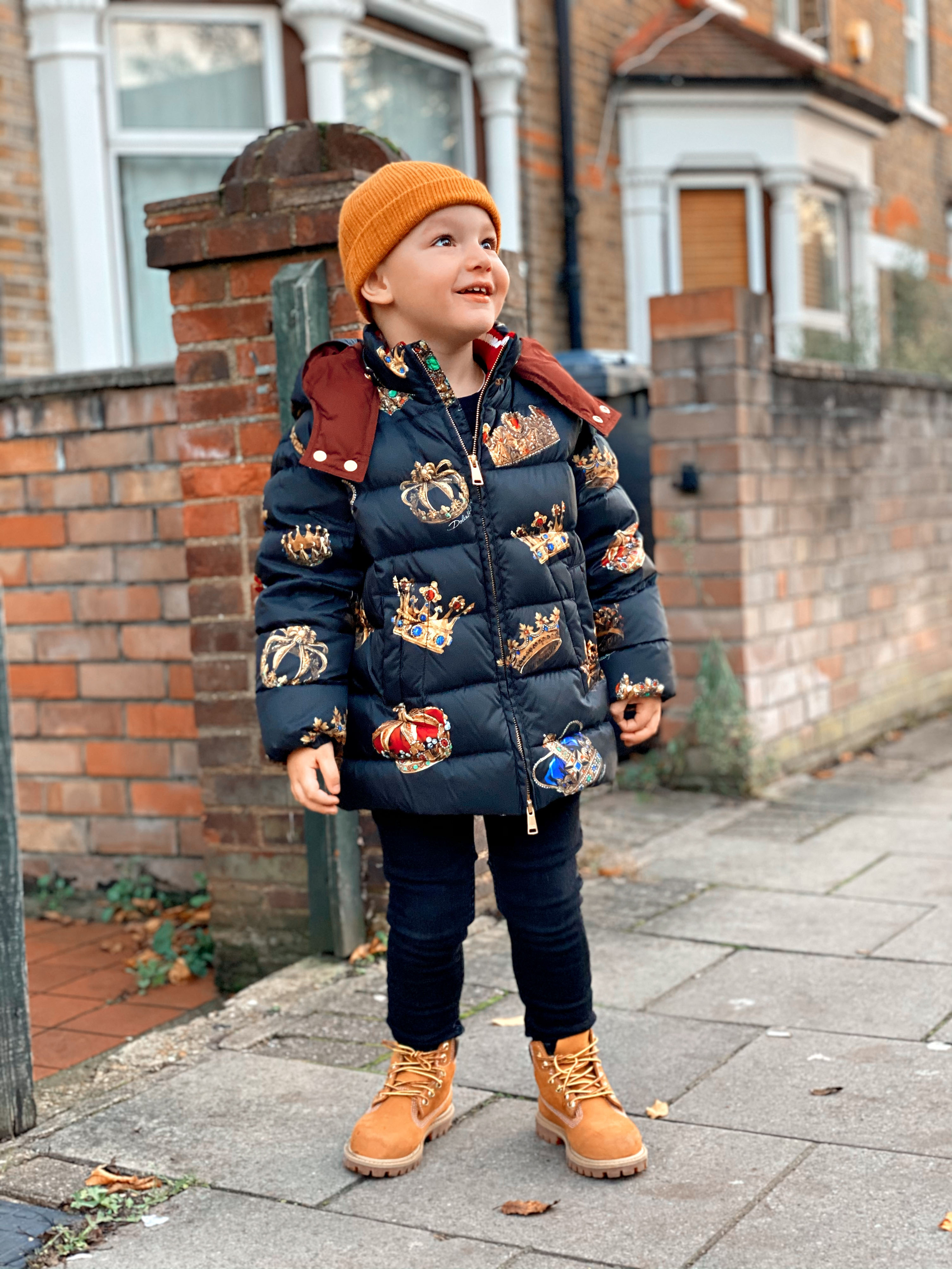 "People follow him for his style so I have to pick his outfits carefully and make sure it's something stylish and fashionable.

"He likes wearing designer clothes because he's grown up with it and he loves the look of the pictures once we've taken them.

"Everyone loves his clothes but I will never sell them – I'm going to keep every single piece we buy for him as they are amazing memories.

"When he was younger, I didn't buy him a lot of designer clothes because he grew so fast but now, I make sure they will fit for at least a year.

"Other mums seem to love his outfits and dress their children in a similar way."

For more parenting stories, this mum branded a ‘child abuser’ for breastfeeding her five-year-old & baby together insists it’s strengthened their ‘bond’.

And this mum was hailed a ‘genius’ for tricking son into thinking £1.50 Aldi body wash will stop him having tantrums.

Plus thrifty mums shared their tips for a cut-price Christmas including how to save thousands on presents & get food for cheap.